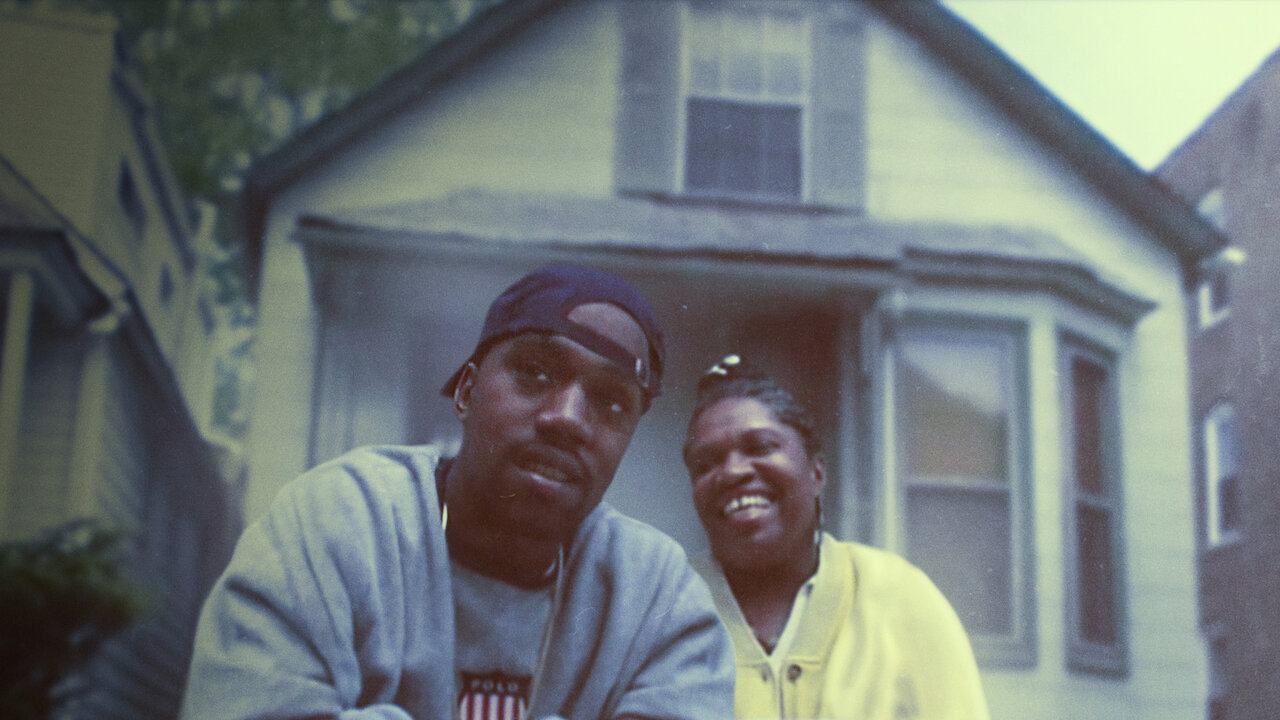 Jeen-yuhs examines the life and times of the multi-hyphenate Kanye West. Divided into three acts, the docuseries consists primarily of footage that was recorded by the subject’s longtime friend Clarence Simmons Jr., aka Coodie, who directed the series with Chike Ozah. The filmmakers spotlight West’s creative process and Chicago upbringing, along with various musical collaborators and popular names from the hip-hop industry. Here’s every song in Jeen-yuhs.

Jeen-yuhs Soundtrack: Every Song in Episode 1 “act i: VISION” 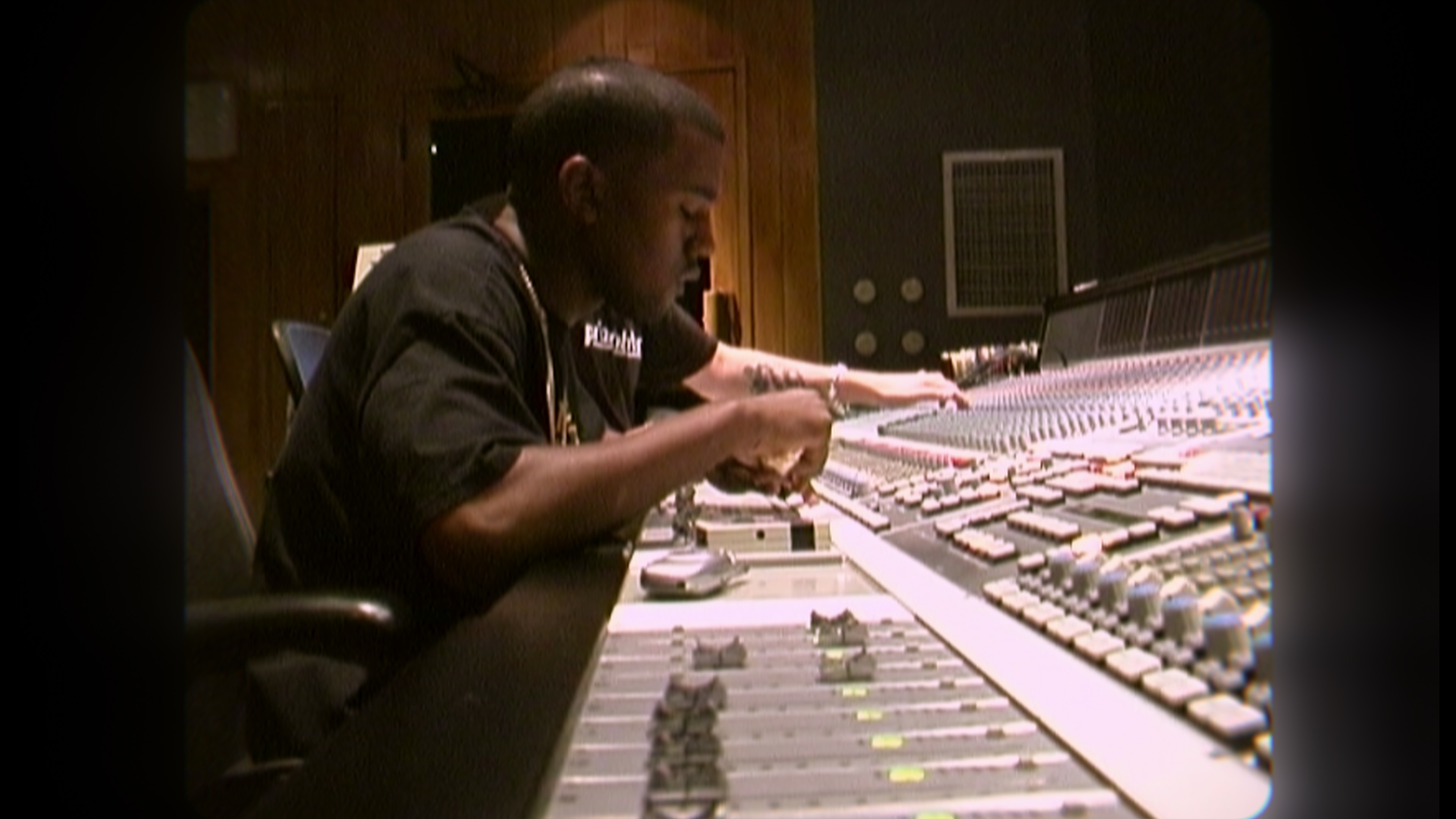 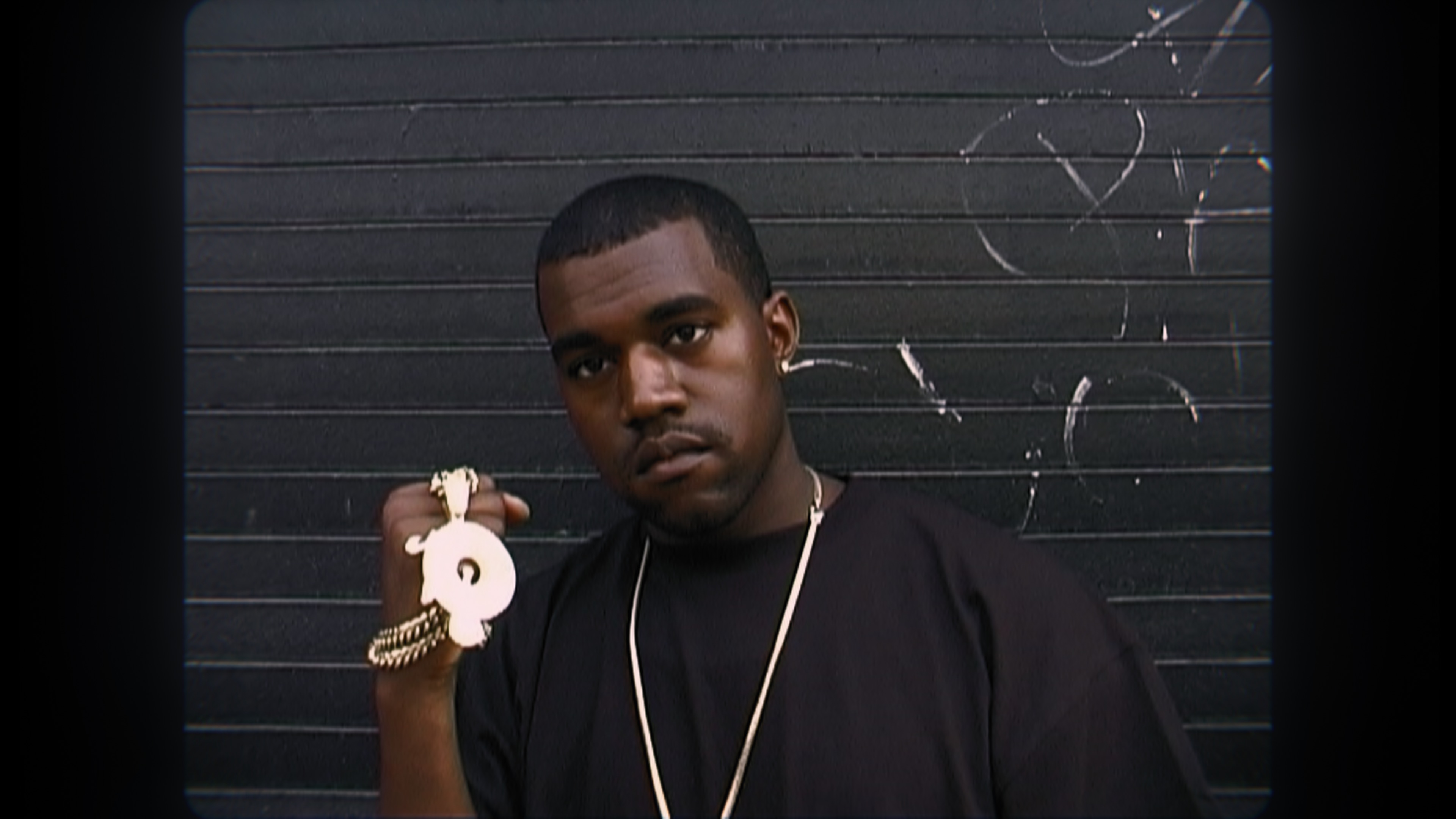 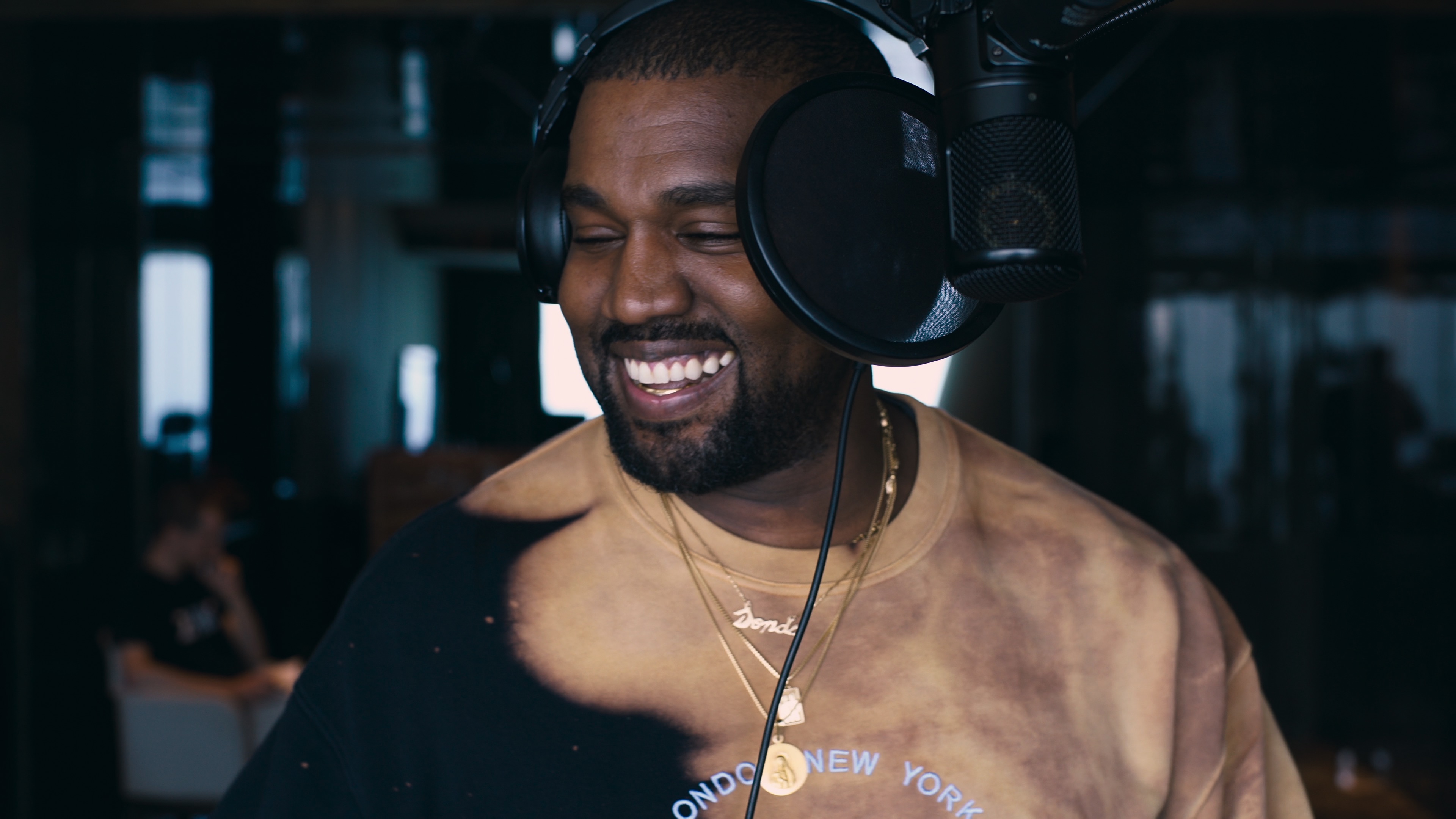