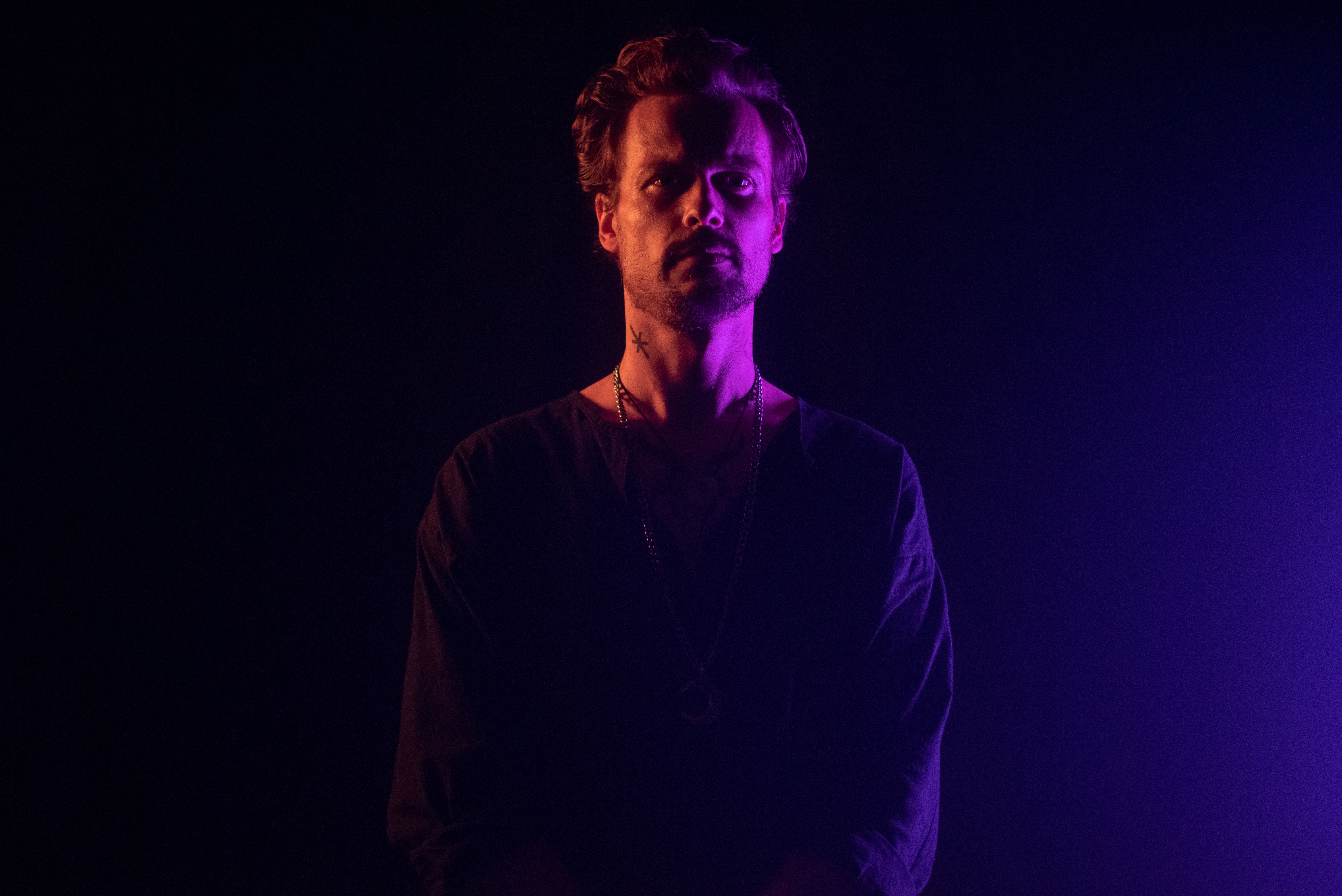 Richard Bates Jr. is nothing if not original. From the queasy at-home surgery of Excision to the anachronistic kitchen sink violence of Tone-Deaf, the writer-director’s movies may diverge wildly in quality, but they’re all undeniably his own unique, inimitable vision. King Knight, the latest offering from the filmmaker’s wonderfully twisted brain, reunites many of his favorite collaborators for a trippy, low stakes story about hipster witches that is at pains to convince viewers, at every turn, that everything onscreen is meant in jest. As with much of the Bates Jr. back catalogue, the film often easier to admire than enjoy.

King Knight stars Matthew Gray Gubler (Criminal Minds) as the charismatic leader of the central coven, which is comprised of an impressively diverse group of people, none of whom read as believable human beings (to be fair, they mostly gather in one place, so it’s tough to establish any kind of interior life for them). Gubler portrays Thorn, real name Thornton, whose idyllic existence with life partner Willow (Angela Sarafyan) is ruthlessly interrupted by a call to return home for his 20-year high school reunion. In what is easily King Knight’s funniest scene, Thorn is forced to come clean about how he was a popular kid back in the day, as Willow demands to know if he played sports. 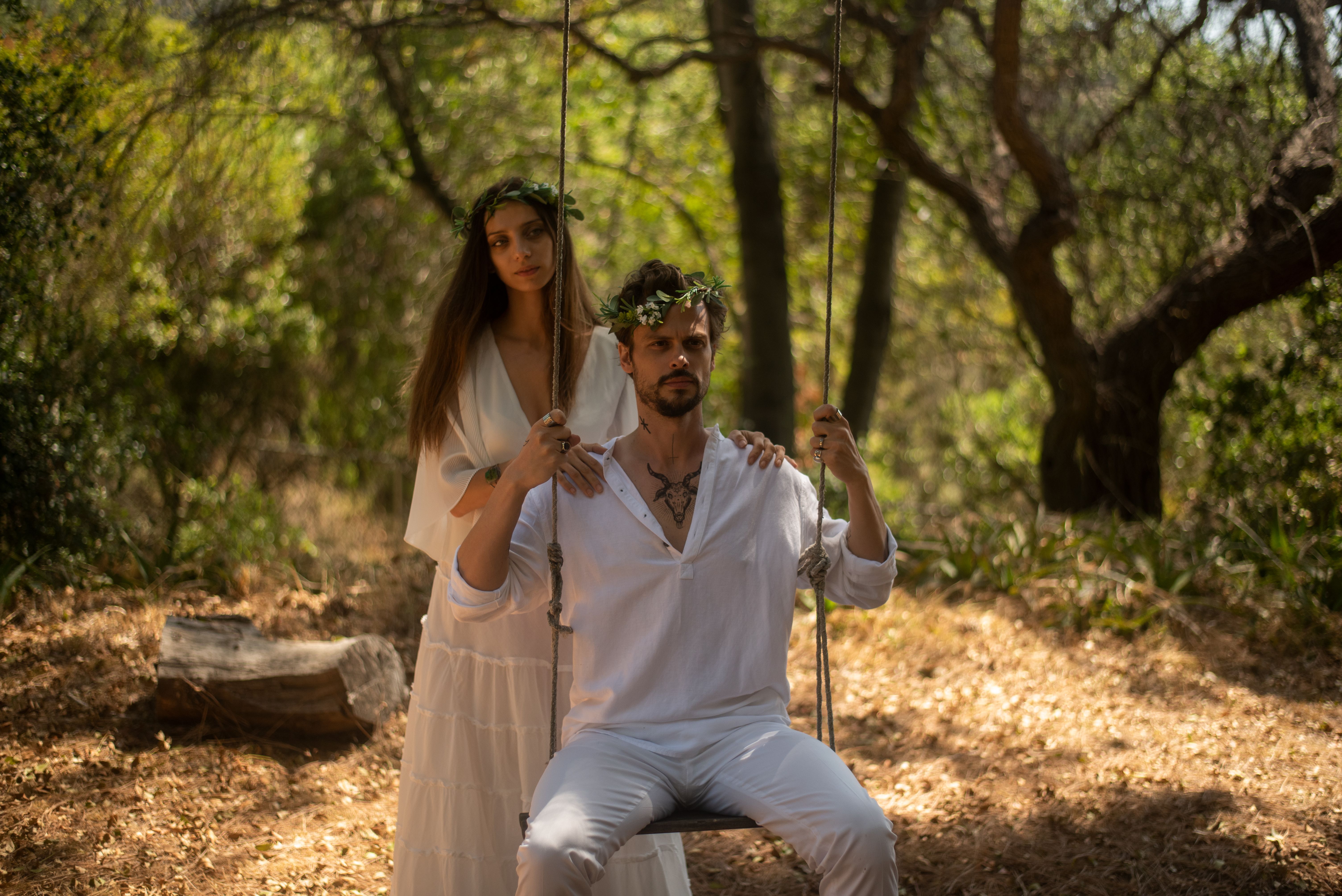 Annoyingly, Bates Jr. doesn’t linger long enough to really get his point across. Positioning a group of weirdos as the real cool kids is nothing new, of course, but subverting the notion that being popular in high school isn’t that impressive, especially in adulthood, is an interesting idea. Bates Jr. doesn’t do anything with it, instead sending Thorn off on a dull, drug-addled journey into the Los Angeles wilderness, where he talks to a pinecone voiced by Aubrey Plaza. That should give some idea of what the general vibe is here, but suffice to say King Knight is utterly po-faced and played completely straight. It reads as an attempt to mix the eccentricity of John Waters with the dry humor of Garth Marenghi, which manages to fall short on both counts, thanks to a lack of properly funny jokes or riveting stakes.

King Knight is a missed opportunity on virtually every level, from the intriguing central concept to the more than game cast, led by a never better Gubler. There’s no real chemistry between Thorn and Willow, which makes it difficult to root for their love story, while the superfluous side plot about them trying for a baby seems strangely conservative in a movie based around Wiccans. There’s also a demonstrable lack of respect or even understanding of the featured traditions, right down to the goofy tarot cards that signify each new chapter. Gubler’s fake tattoos are highly distracting, too, particularly the Baphomet chest piece that isn’t properly centered (er, hopefully it’s not real). 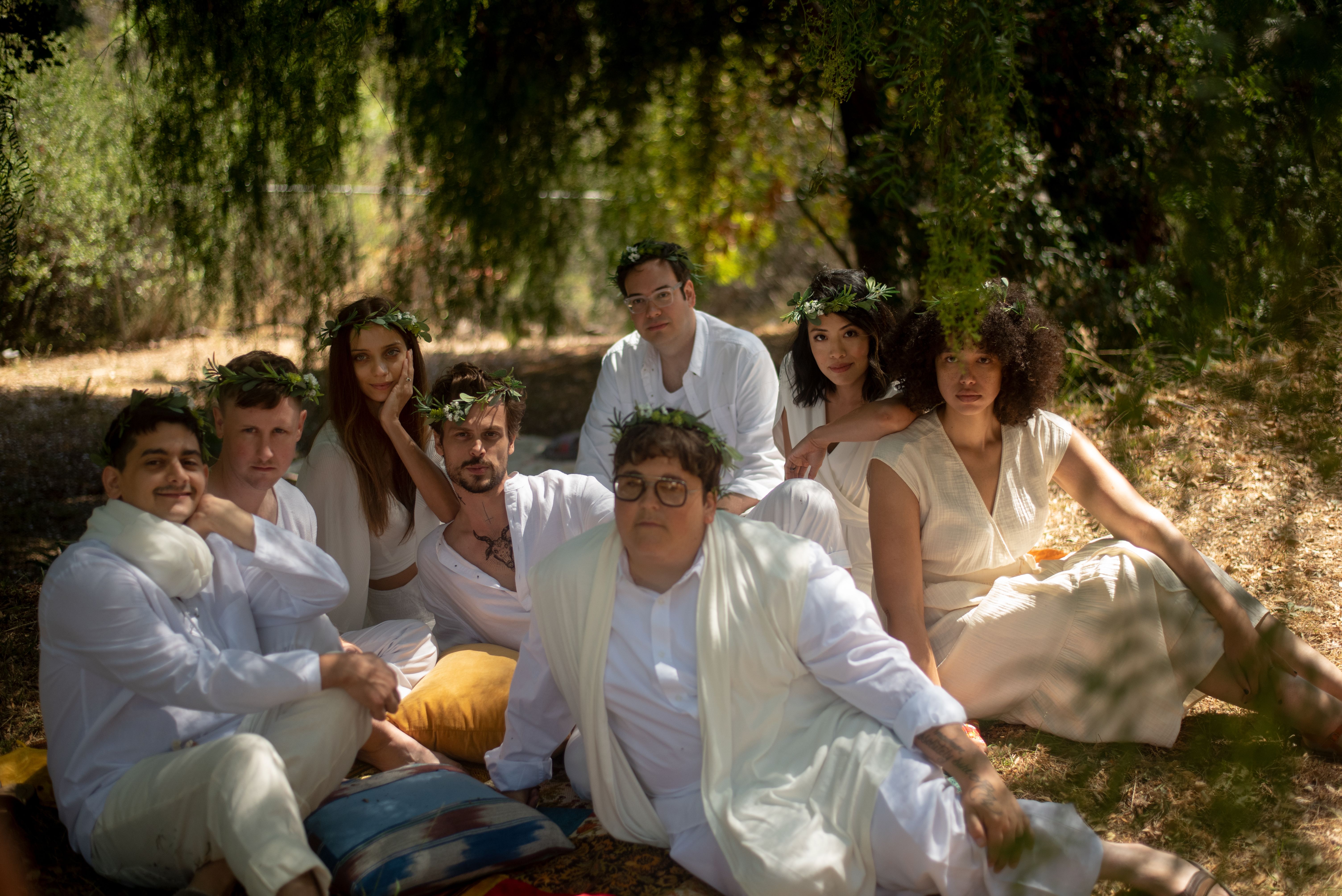 Thorn pronounces the word “witch” weirdly in King Knight, and there’s an extended bit about a dog being named “Women’s Rights” that overstays its welcome pretty much immediately, but otherwise what amounts to jokes in this movie are statements delivered with the utmost earnestness that are left dangling in the air to allow for the laughter Bates Jr. and his cast are convinced is coming. In fact, the funniest element of King Knight is the incredibly harsh reviews Thorn receives for his online birdbath business — if only the rest of the movie was so clever! At just over 80 minutes, it feels terribly long, arguably because the pacing is so strange, with certain sequences rushed while others drag on interminably.

King Knight is also shot quite haphazardly, with jarring transitions to handheld camera adding nothing of value, while the omnipresent score grates. Perhaps this was all purposeful, to suit the off-kilter tone of following a group of self-professed witches as they do demonstrably boring, non-magical stuff in the backyard. More worryingly, this group is supposedly open-minded but a storyline involving a gay couple is ignorant and borderline biphobic. Surely, we’ve progressed beyond assuming someone who likes to sleep with men can’t also enjoying sleeping with women. 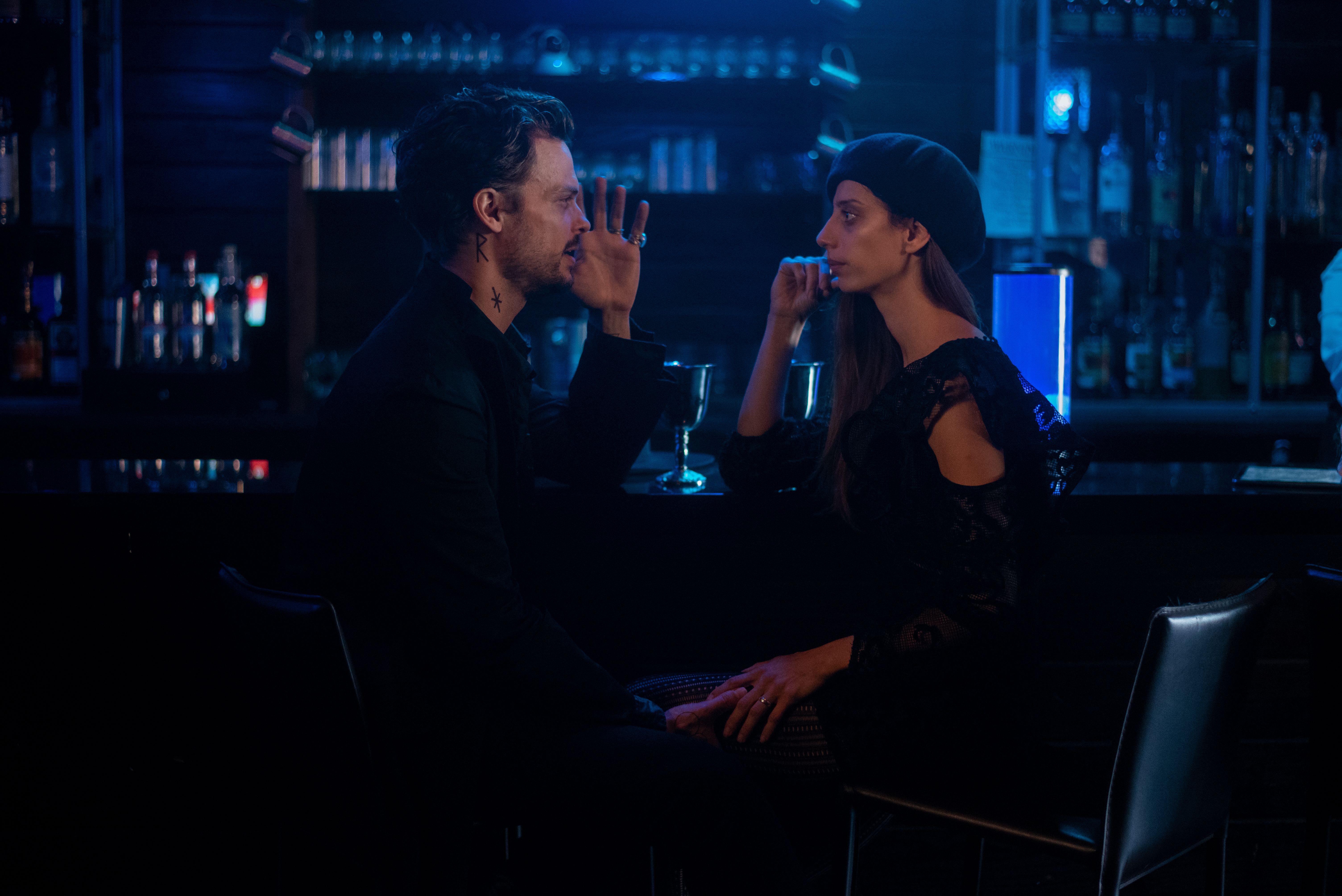 There are some bright spots along the way. An animated sequence is genuinely lovely to look at, and some of the trippier moments included in Thorn’s ill-fated journey beyond the compound are reasonably entertaining, while both horror icon Barbara Crampton and Ray Wise stand out in fleeting cameos. For the most part, though, there’s nothing new or challenging. King Knight isn’t terribly substantial overall, with much of the central premise built on being weird for weird’s sake. In fact, the tagline — “Not Your Basic Witches” — is kind of a self-own, all things considered. King Knight the kind of film that was clearly a lot of fun to make but is nowhere near as entertaining to watch. The experience is akin to watching the blooper reel at the end of a bad comedy for 80 minutes straight.