Soundtracks of Cinema: ‘The Privilege’ 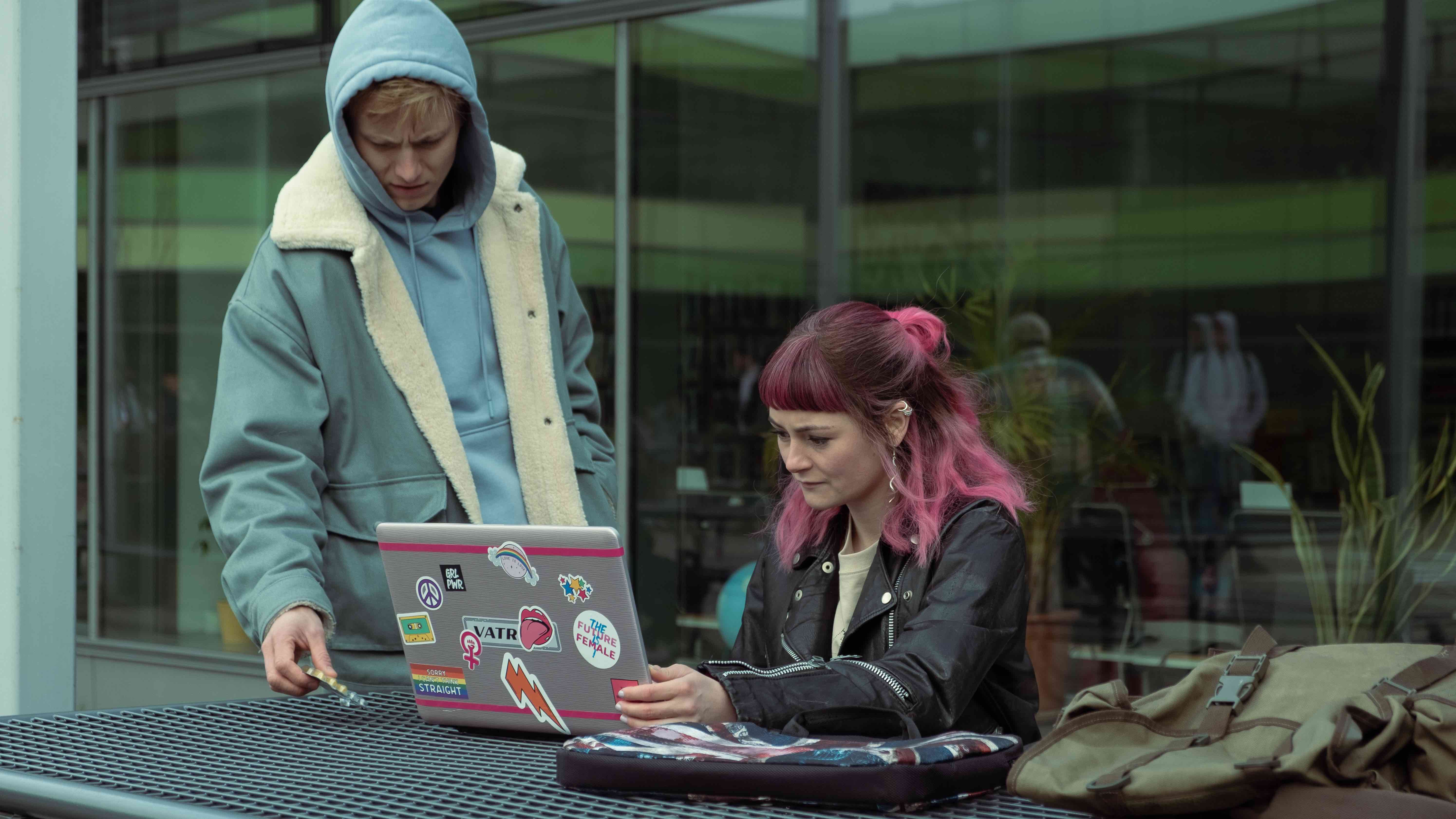 Released in February 2022, The Privilege stars Max Schimmelpfennig as a nervous teenager, Finn, who investigates a mysterious fungus pill. Lea van Acken co-stars as the protagonist’s punk rock best friend, while Milena Tscharntke portrays a sick sibling with a secret to protect. The storyline follows Finn as he learns about a familial connection to an alleged gate to hell, and whether or not it has anything to do with a traumatic childhood experience. Composer Philipp Fabian Kölmel (Ruby Red) scored the 107-minute flick, which includes a couple of tunes that can be heard during the first 70 minutes. Here’s every song in the German Netflix film The Privilege.

Read More at VV — Soundtracks of Cinema: ‘The Stranger’

The Privilege Soundtrack: Every Song in the 2022 Netflix Movie 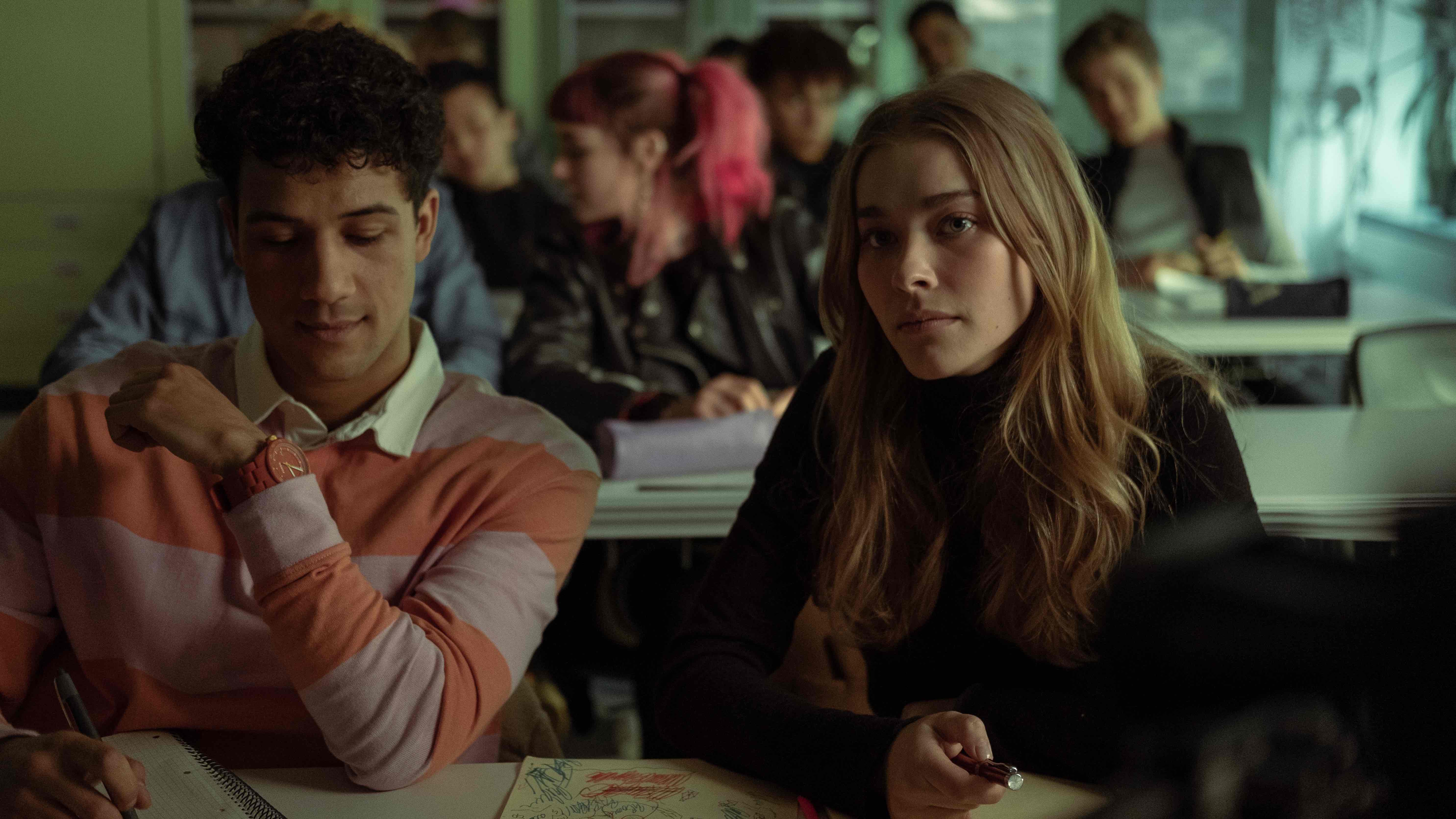