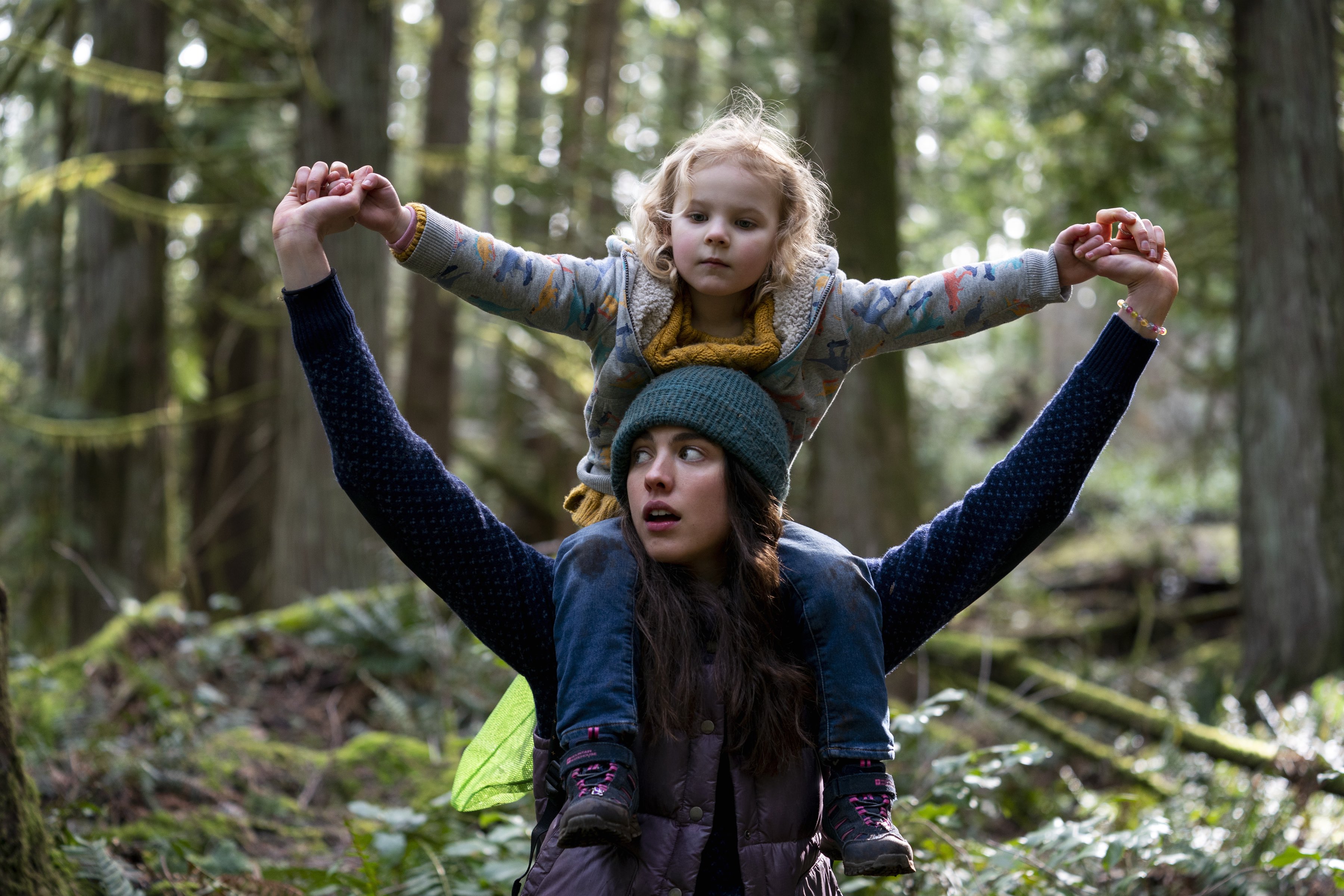 Based on Stephanie Land’s 2019 book, Maid centers on a single mother named Alex who flees from an abusive relationship with her young daughter, Maddy. The protagonist struggles financially but receives guidance from women at domestic violence shelters. The miniseries follows Alex as she reflects about her unstable upbringing and tries to provide a better life for her child. Here’s a rundown of all the main players in Maid. 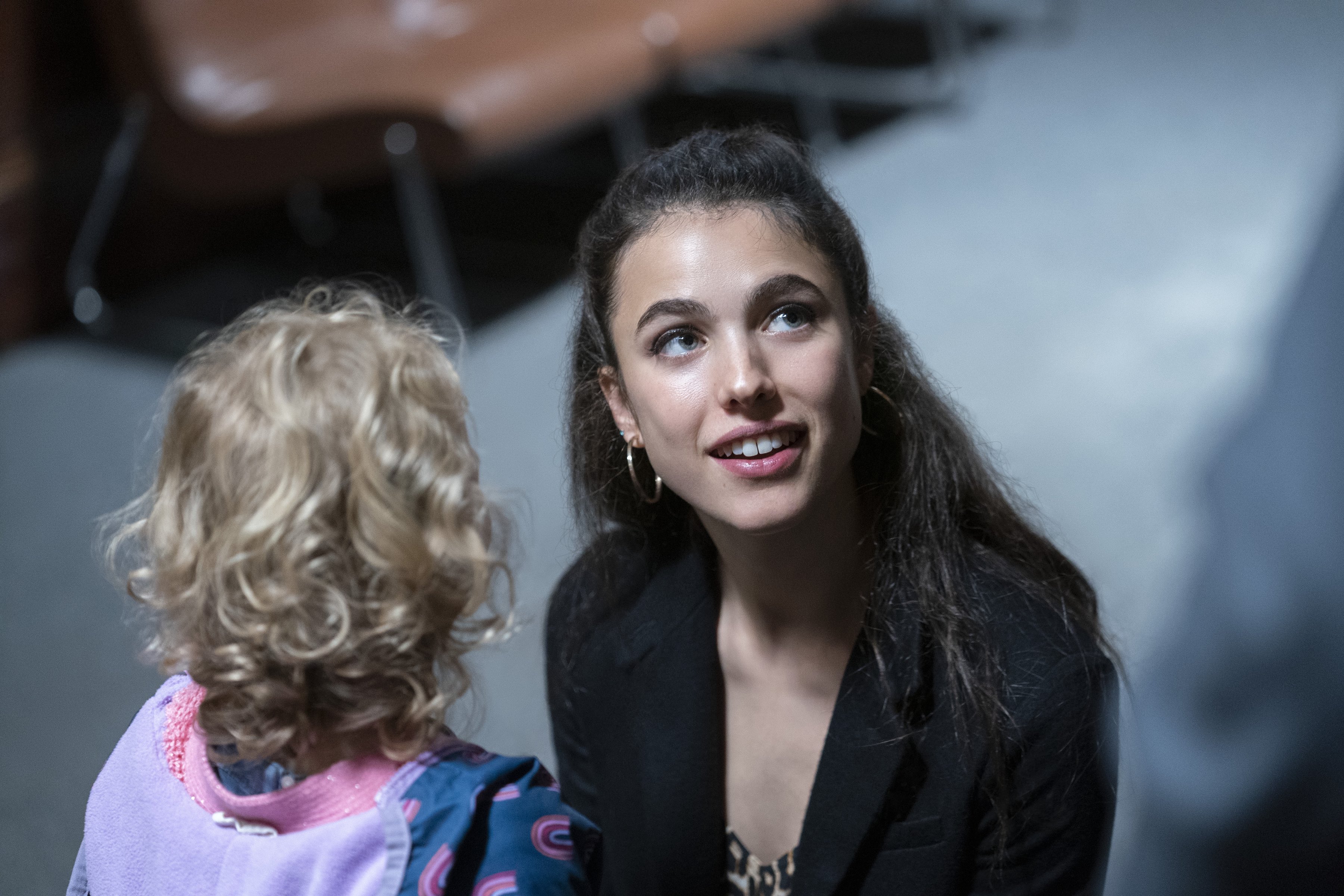 Character Profile: A single mother who escapes an abusive relationship. She finds work at Value Maids and lives at a domestic violence shelter called McMullen House. Alex looks after her daughter Maddy while forming healthy friendships and learning to better deal with dysfunctional familial relationships. 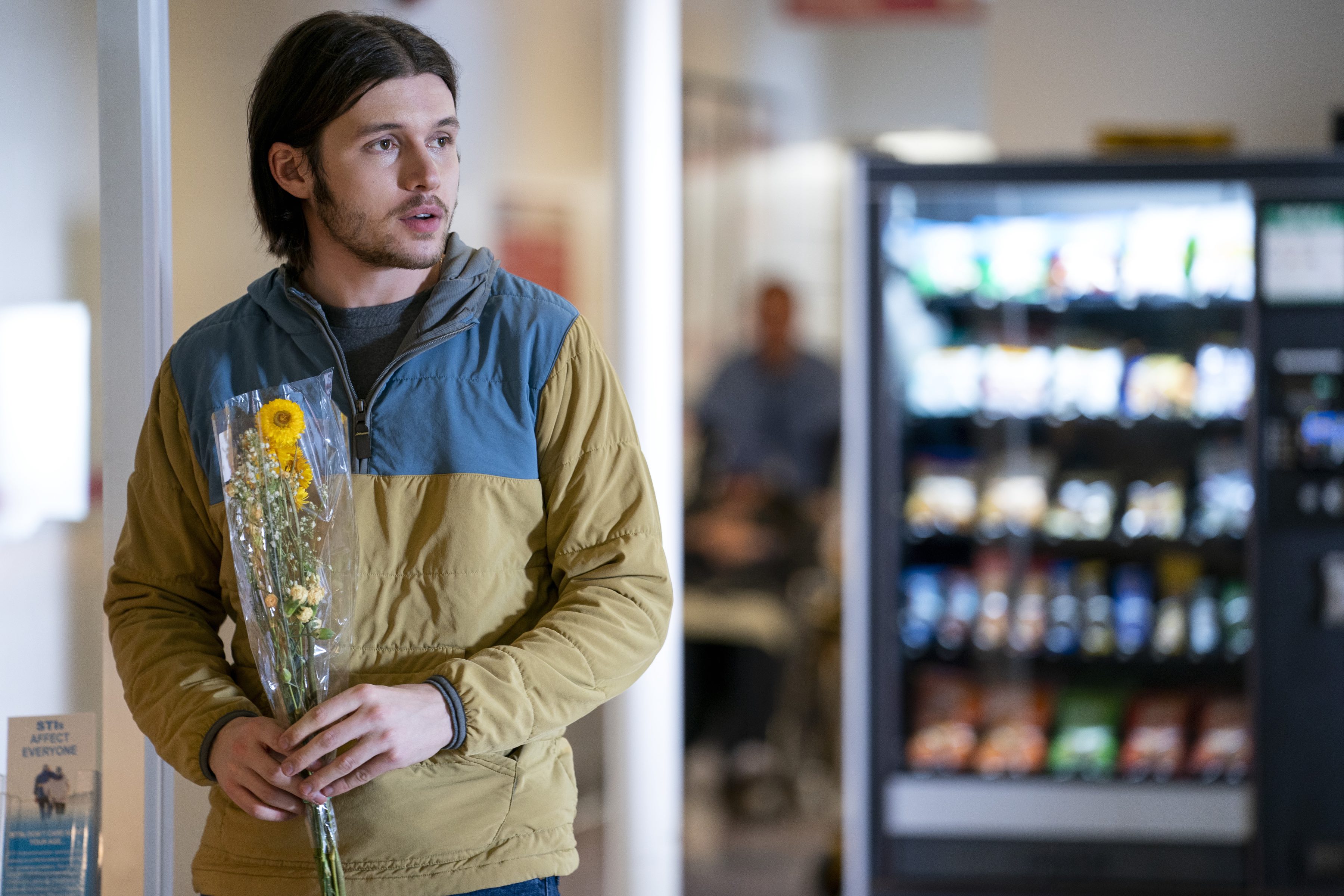 Character Profile: Alex’s boyfriend and Maddy’s father. He’s an alcoholic who is emotionally and physically abusive. Alex seeks full custody of Maddy but drops the case upon realizing that he can’t maintain his sobriety while looking after his daughter 24/7. 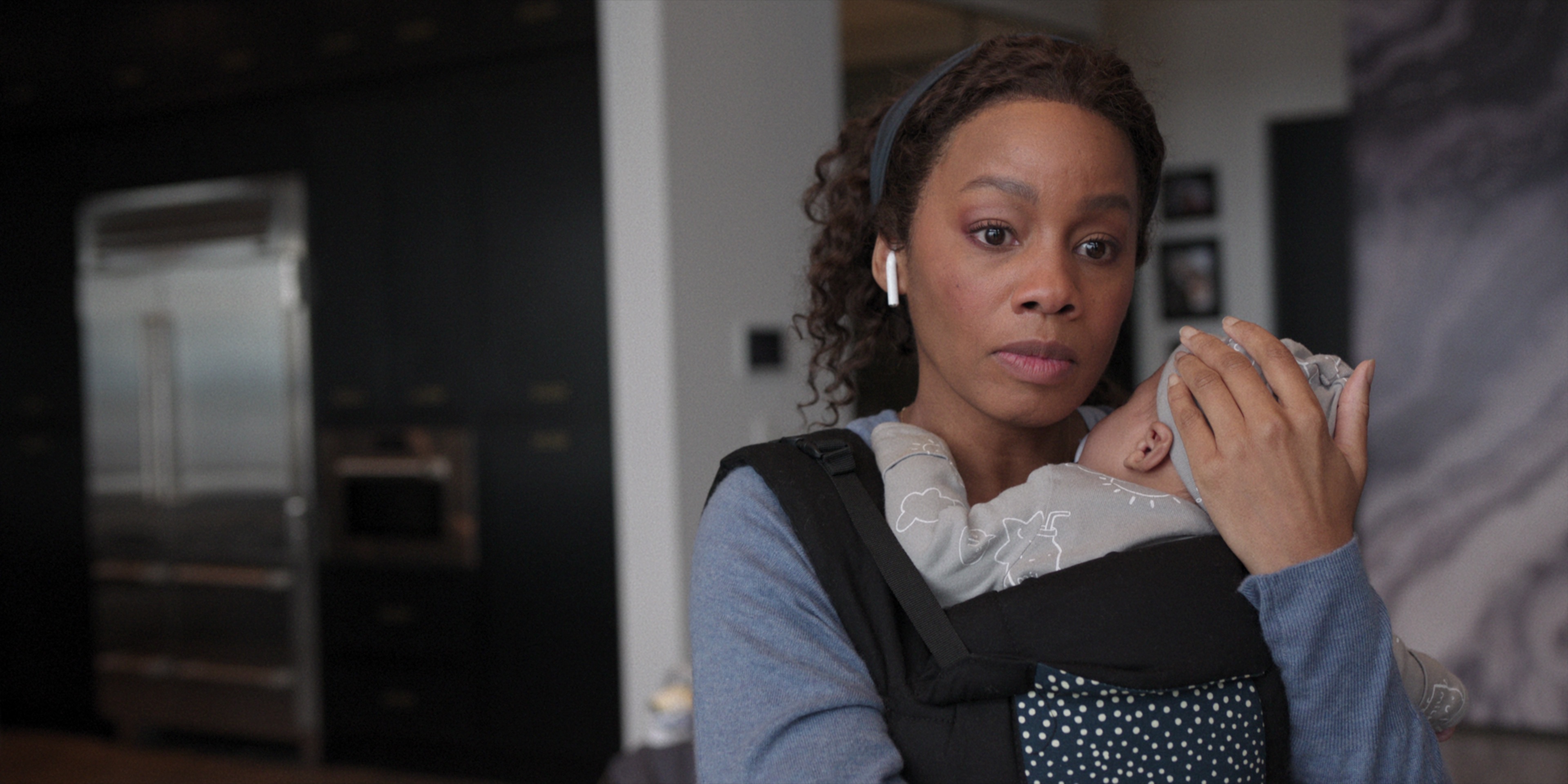 Character Profile: A wealthy Fisher Island resident and lawyer. She hires Value Maids and initially refuses to pay Alex for her work. Regina later hires Qualley’s character again and reveals that an egg donor from Oregon is pregnant with her child. 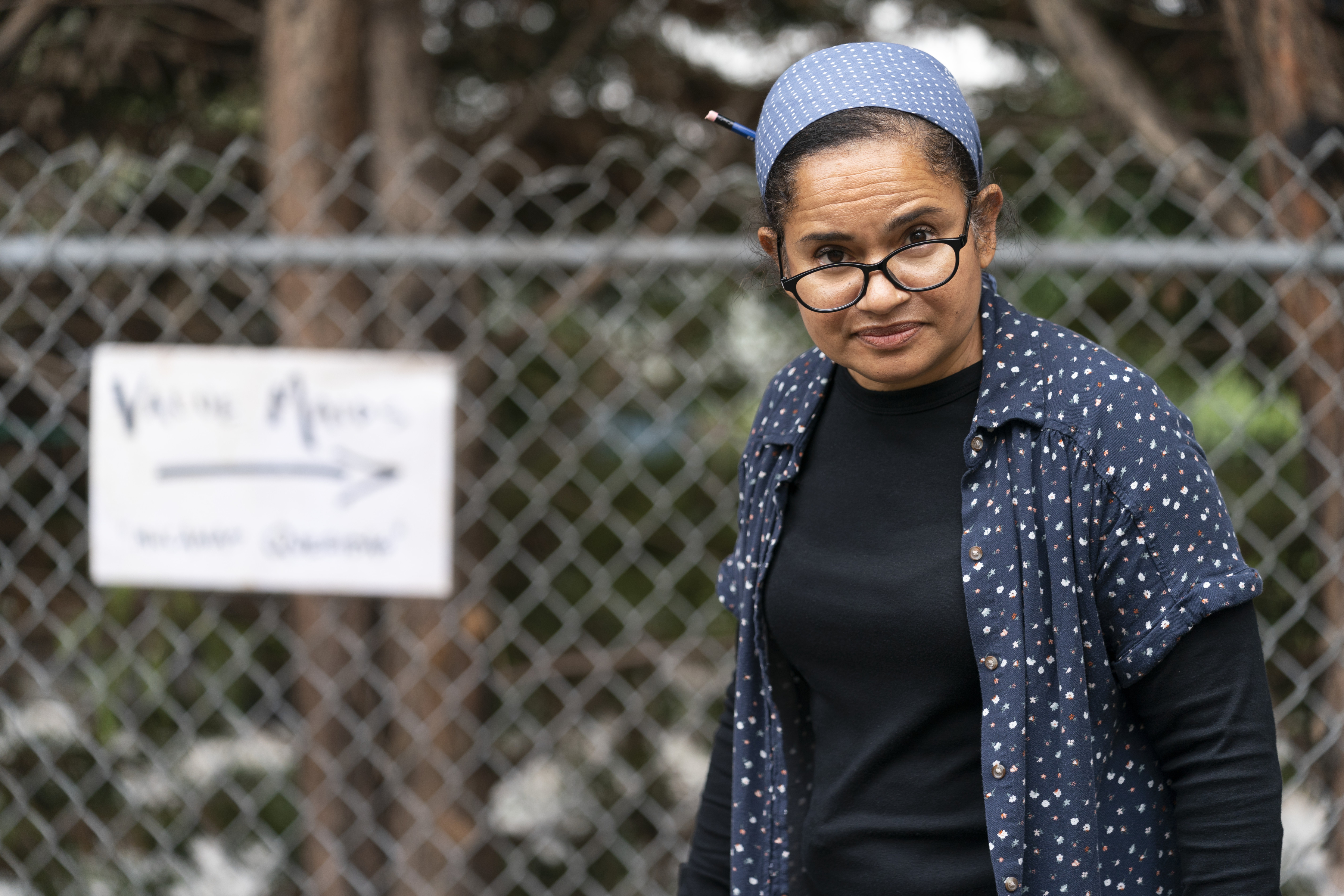 Character Profile: Alex’s boss at Value Maids. She takes a stern approach with employees but likes to joke while delivering a message. Yolanda only allows her maids to work six hours per day. 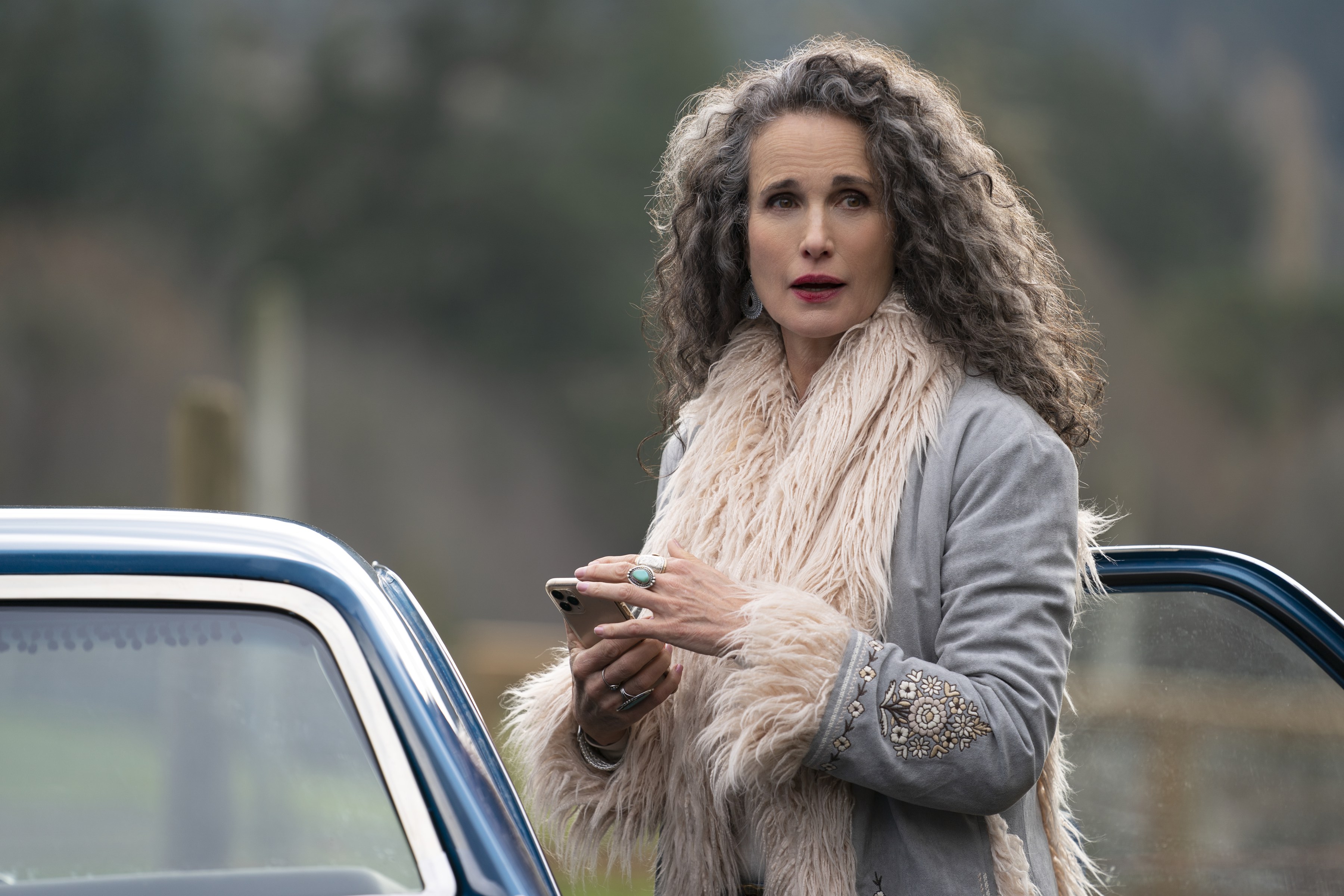 Character Profile: Alex’s mother, an artist. She misinterprets a conversation and claims that she’s been offered her own show. Paula has a boyfriend named Basil who clashes with Alex. 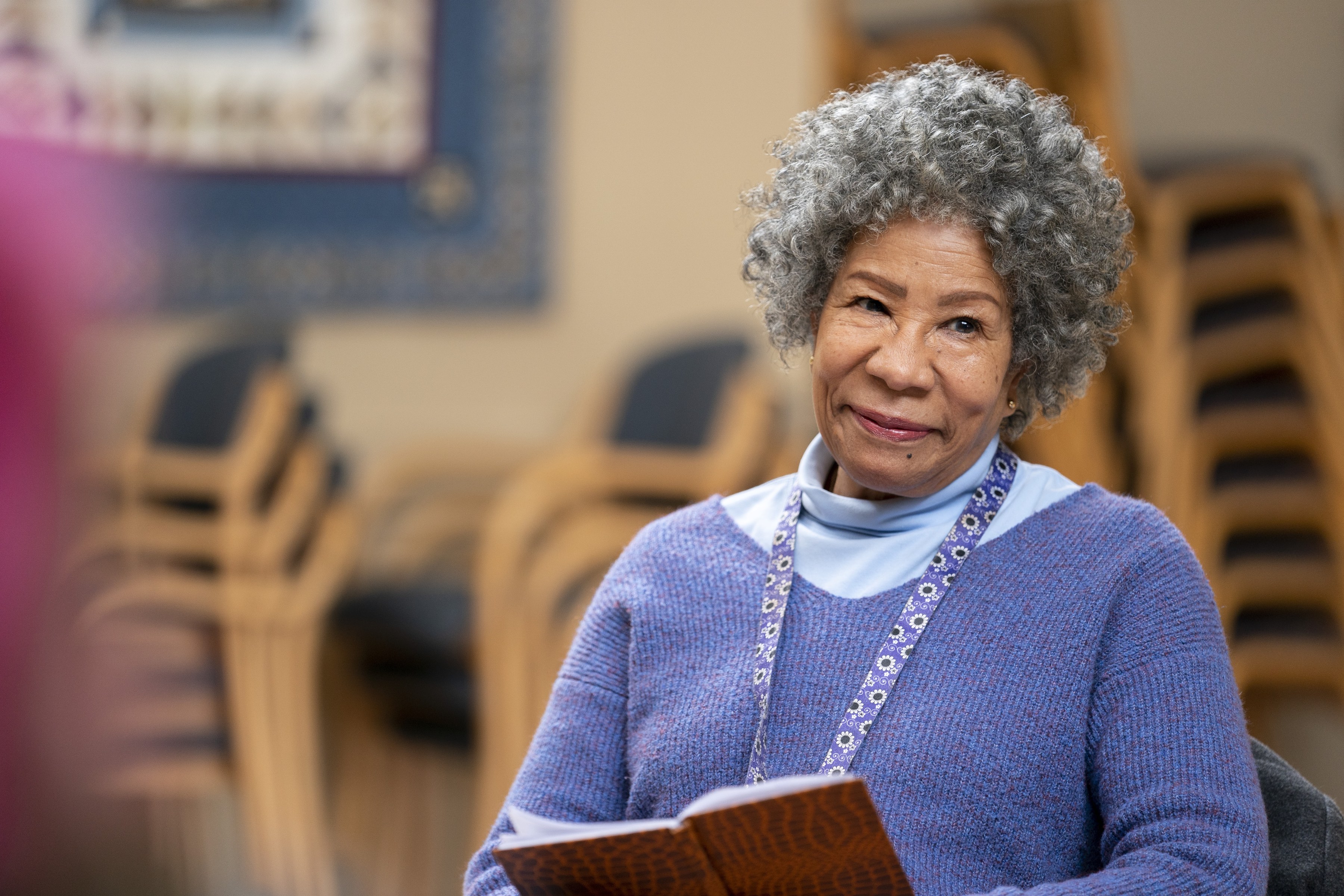 Character Profile: The leader at McMullen House. She drives Alex to PEP class and offers advice for a custody case. Denise states that women at McMullen House ofter return to their abusive partners. 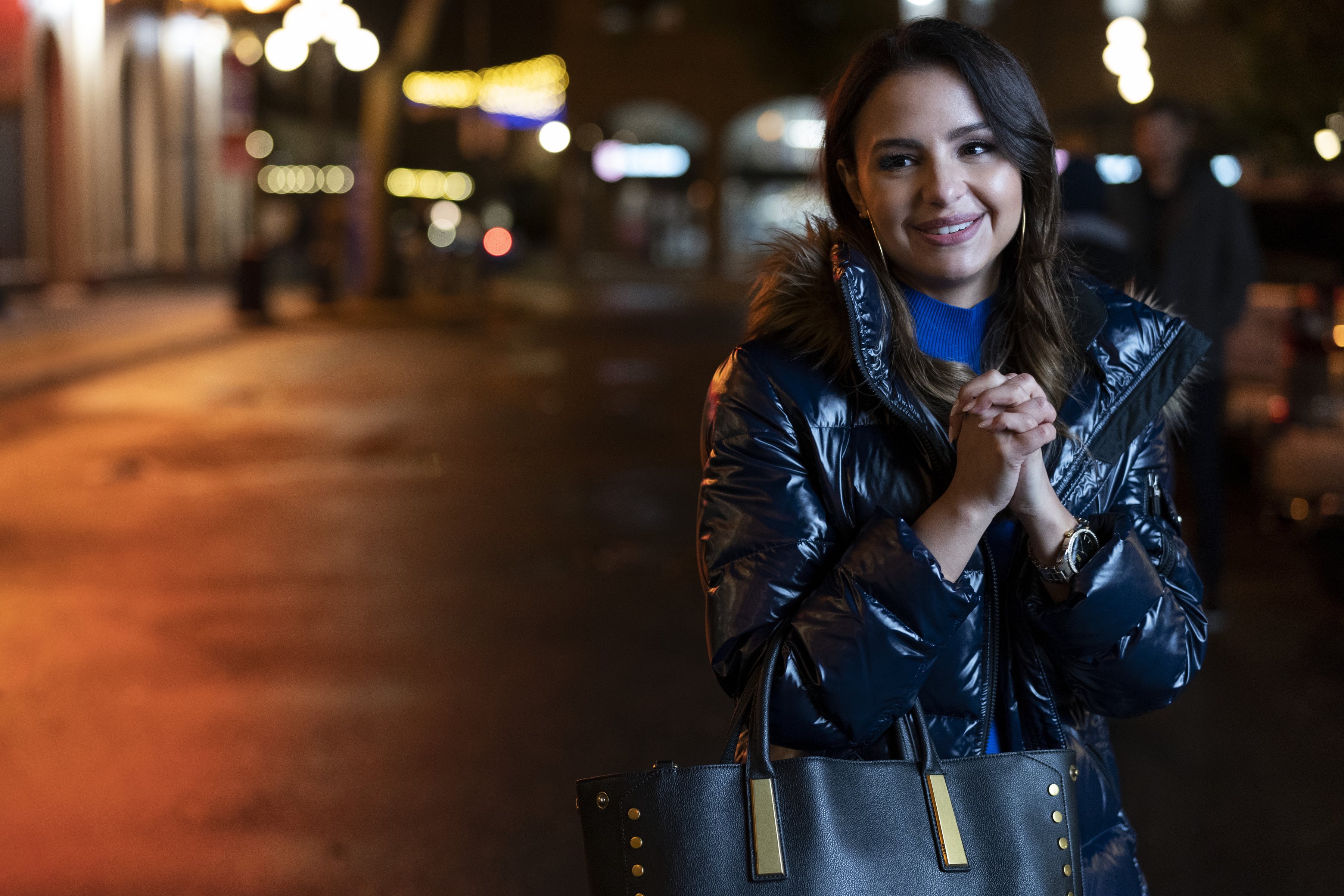 Character Profile: A McMullen House resident with a son named Max. She befriends Alex and helps her prepare for court. Danielle returns to her boyfriend who previously strangled her. 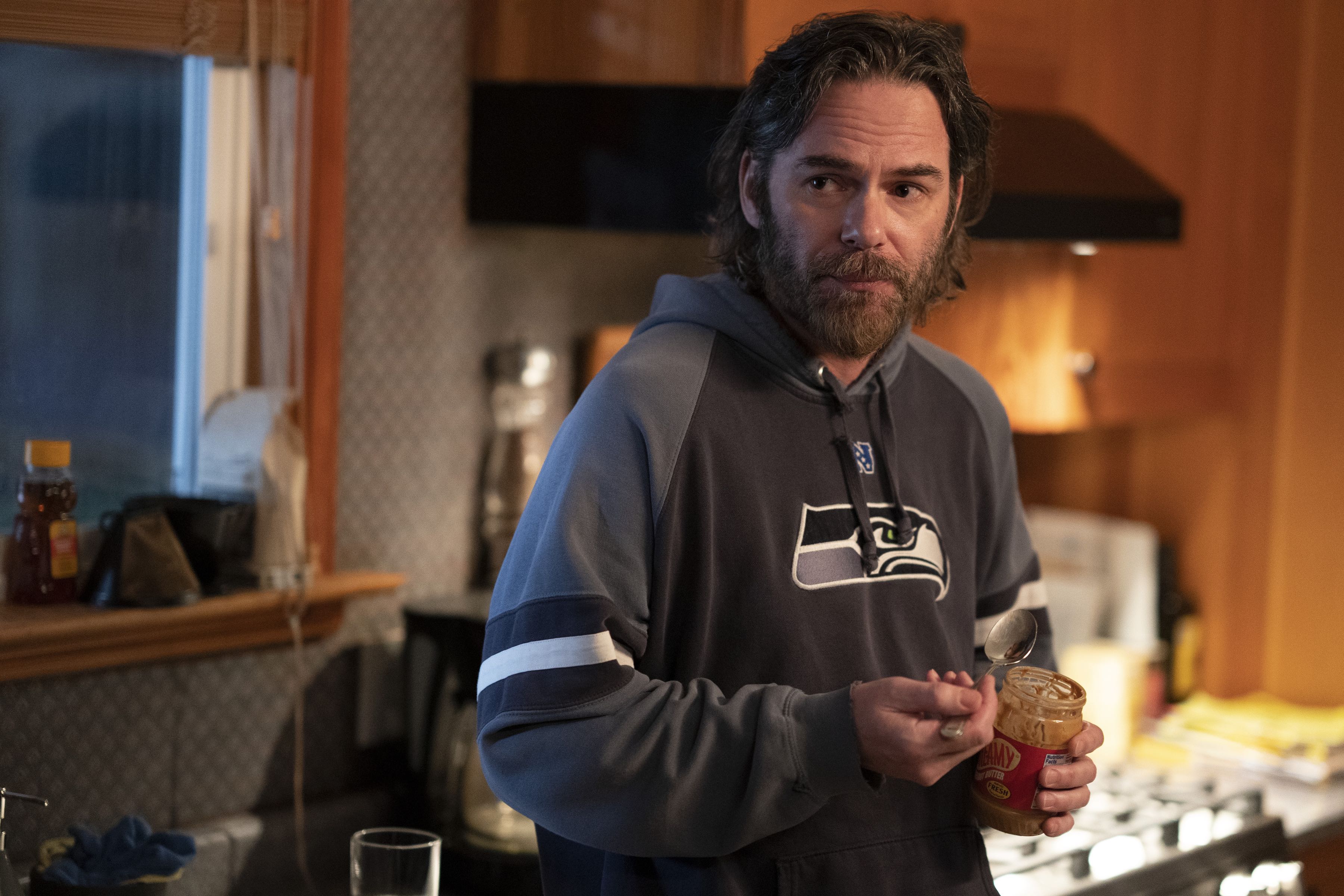 Character Profile: Alex’s father. He picks her up after an early-season car accident. Hank started a new family after separating from Paula. 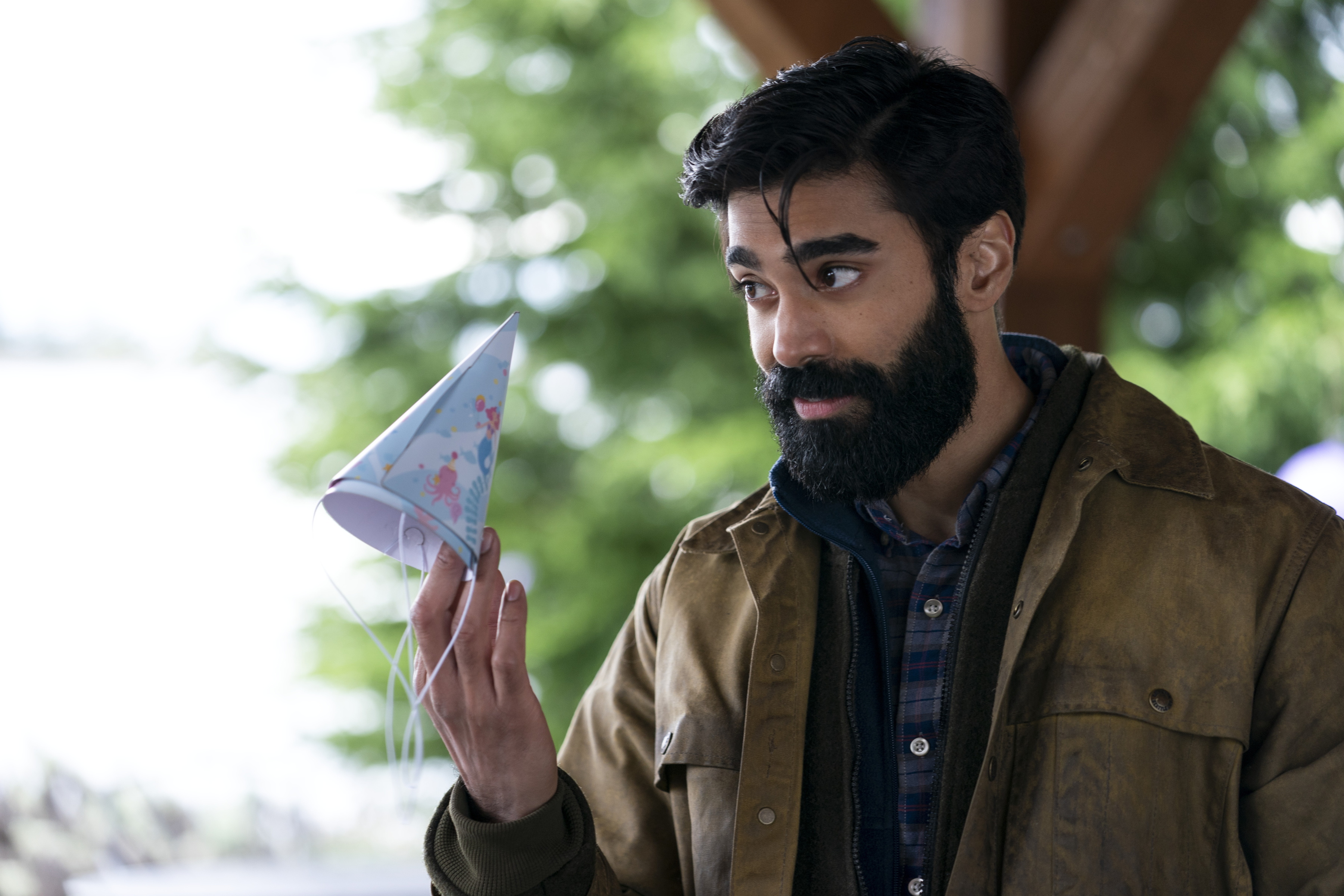 Character Profile: Alex’s former Neptune co-worker. He’s a structural engineer who recently divorced. Nate helps Alex early in the series and discovers that she’s not prepared to date anybody.