Know the Cast: ‘The Guilty’ 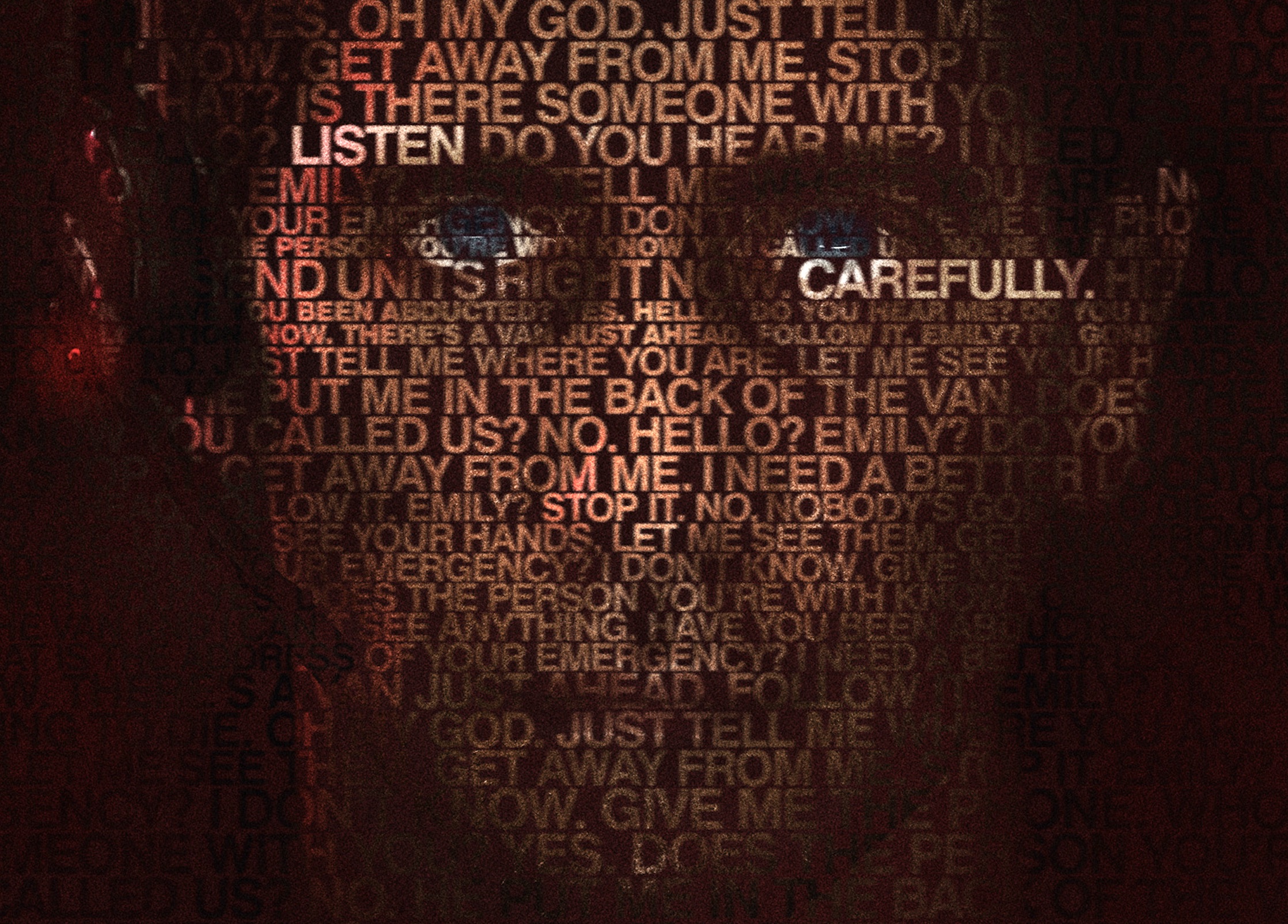 Written by Nic Pizzolatto, The Guilty takes place over one morning at a Los Angeles 911 call center. Joe Baylor becomes increasingly agitated while handling various situations, and also offers questionable advice to people while discussing a pending legal issue with colleagues. The 90-minute character study provides minimal details about the main players, allowing for the audience to piece together a puzzle about fractured Angelenos. Here’s every main performer and character in The Guilty, an American remake of Gustav Möller’s 2018 Danish film of the same name (Den skyldige).

Character Profile: Emergency Operator 625 at a Los Angeles 911 dispatch center. He has been separated from his wife for six months and awaits a court case the next day. Joe tries to help callers while dealing with the consequences of his recent behavior as a police officer. 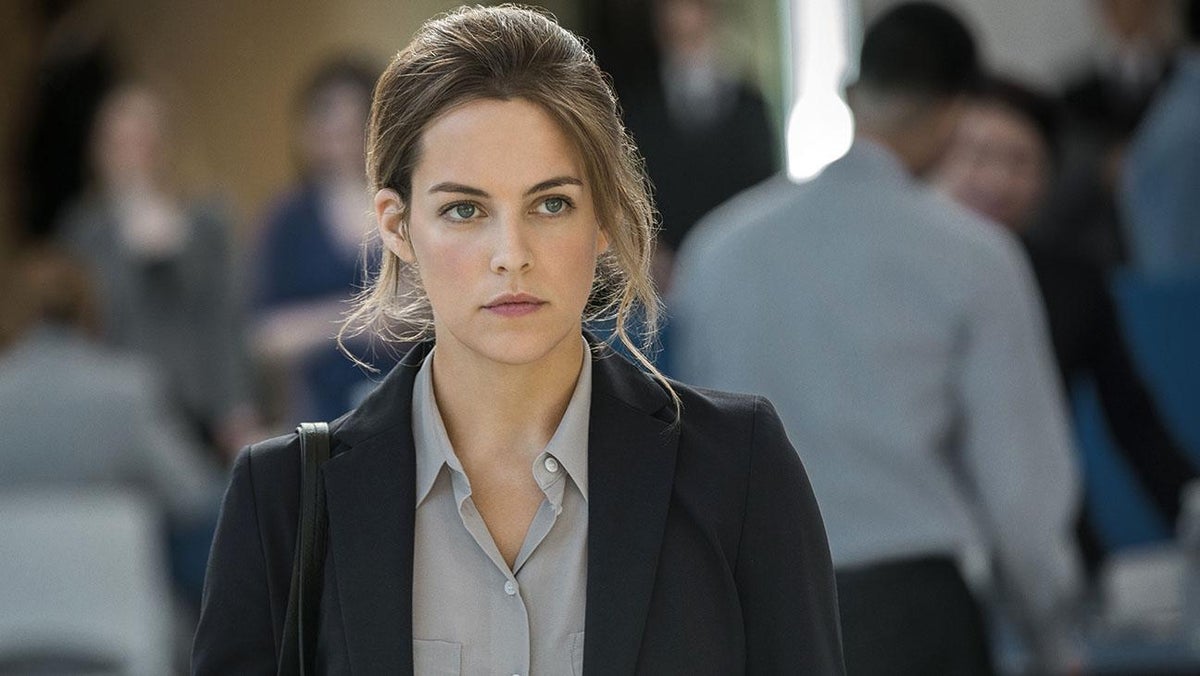 Character Profile: A caller who has presumably been abused by her husband, Henry. She is driving east on the 10 freeway near downtown Los Angeles. Joe provides advice to Emily before learning the full details about her situation. 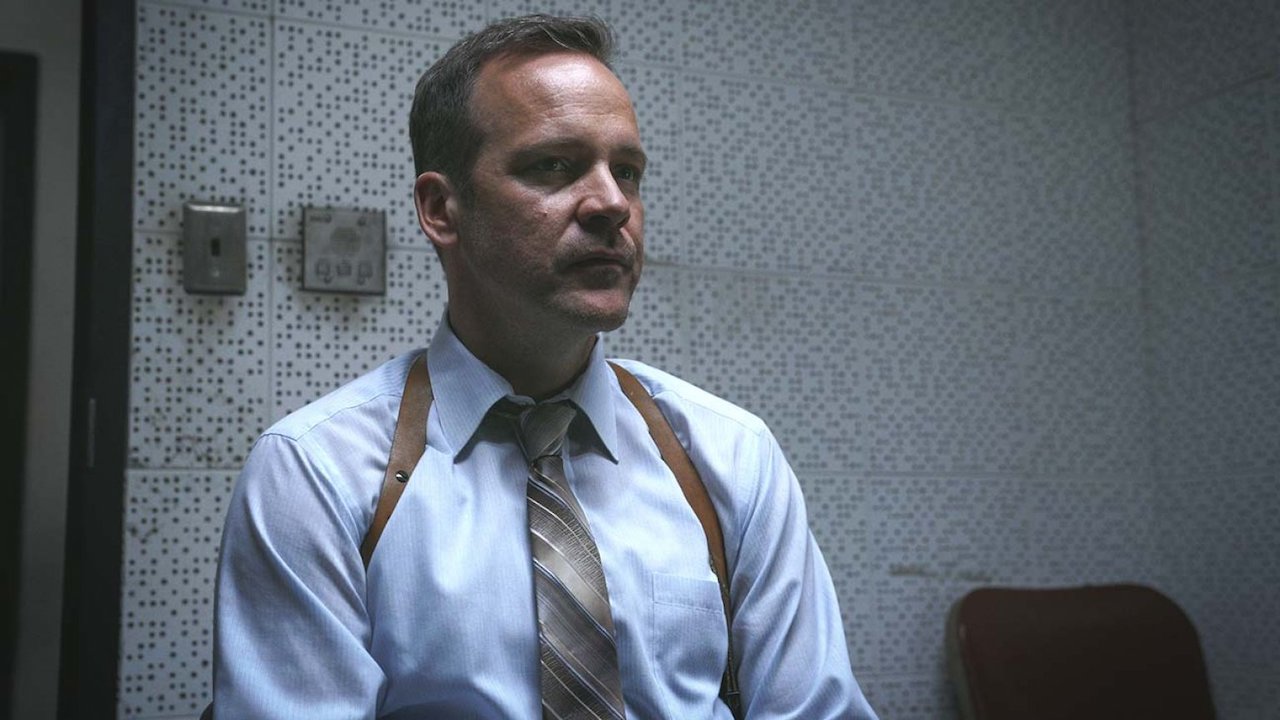 Character Profile: Emily’s husband. He is accused of being abusive to both his wife and children. Joe learns important backstory information about Henry while making several calls.

Character Profile: Joe’s colleague at the call center. She states that “broken people save broken people.” 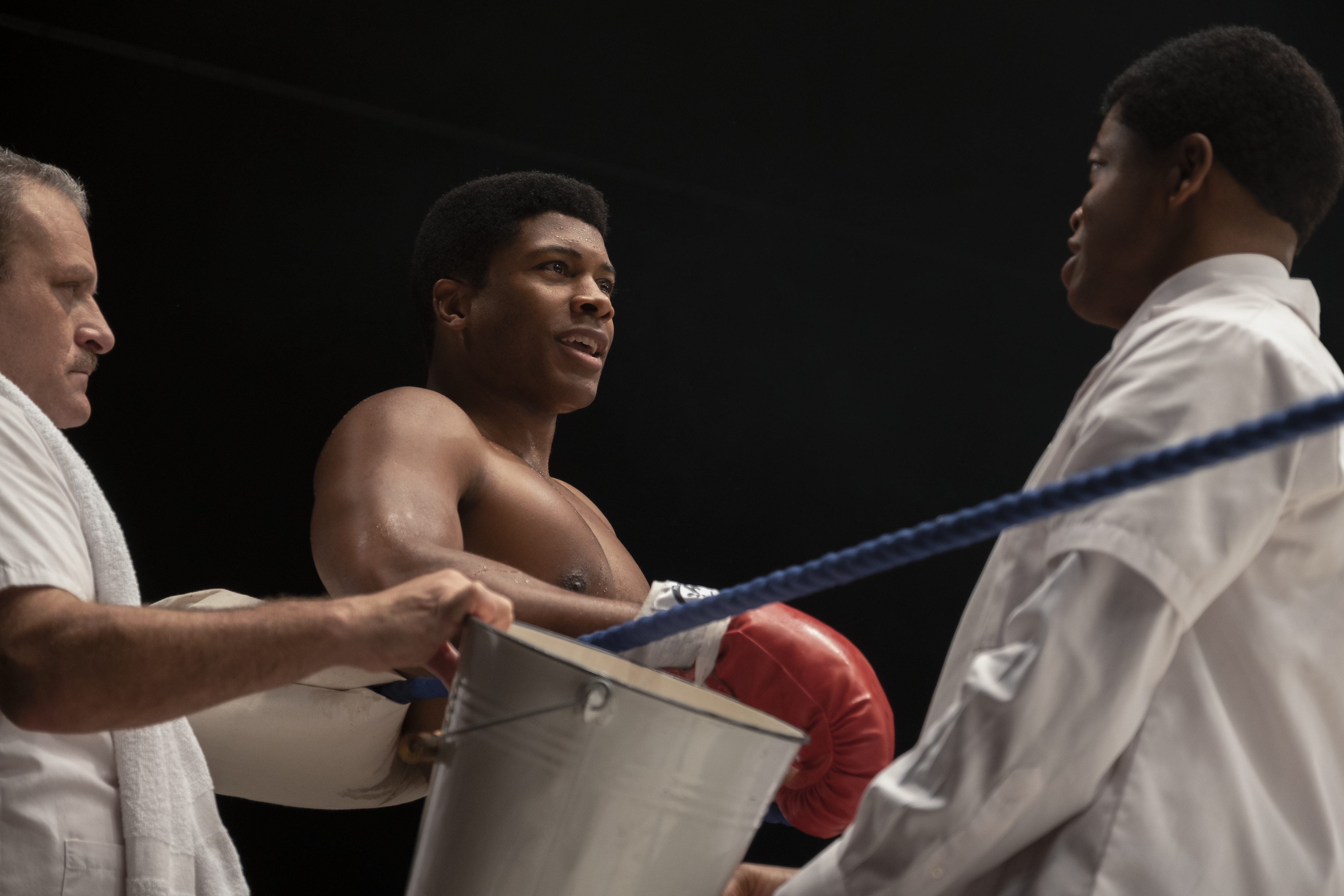 Character Profile: Joe’s former partner for the LAPD. He is scheduled to be a key witness in a court case the following day. Rick plans to support Joe but also considers changing his story. 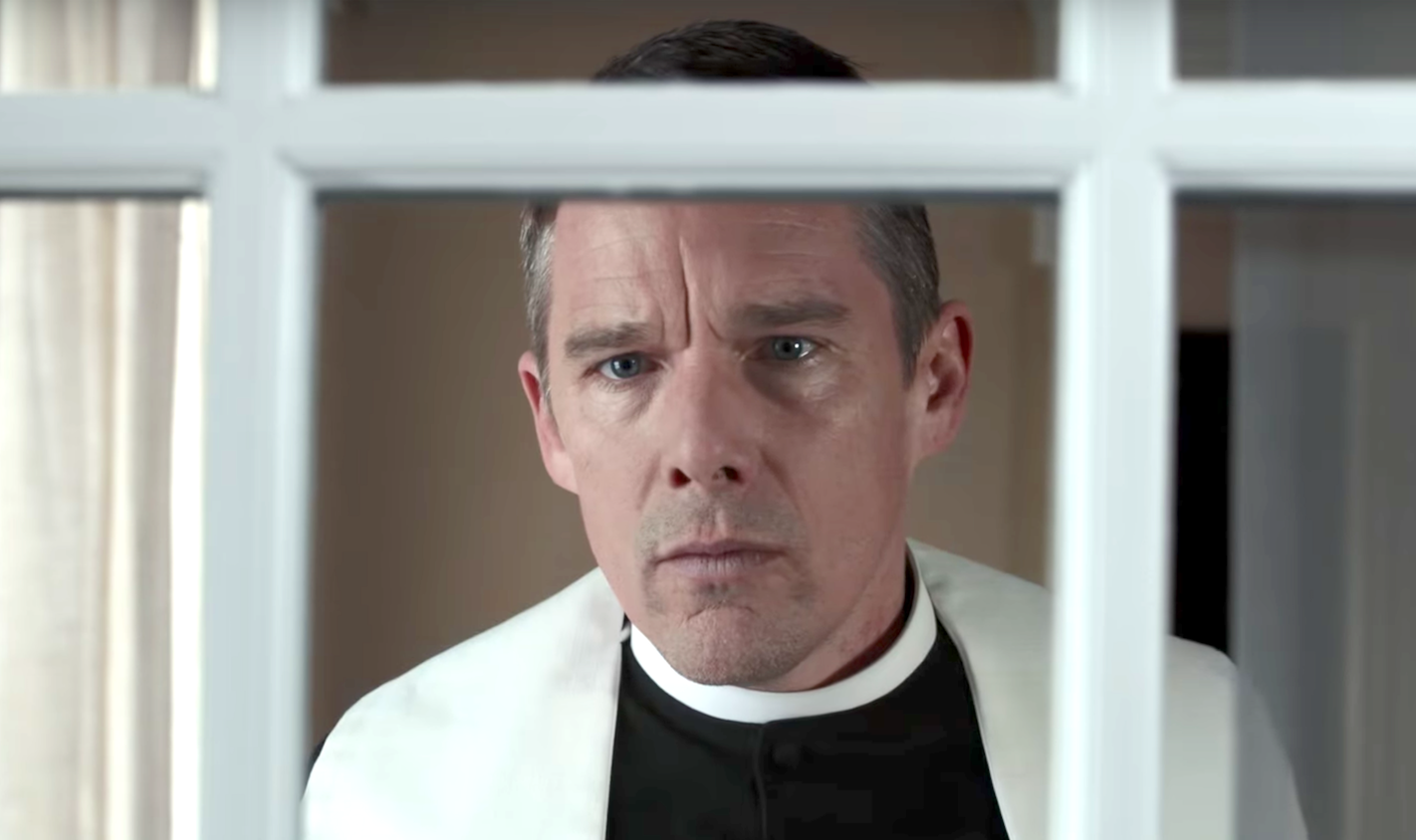 Character Profile: A police sergeant who takes dispatch calls. He reminds Joe about looming trouble due to his recent actions as a cop. 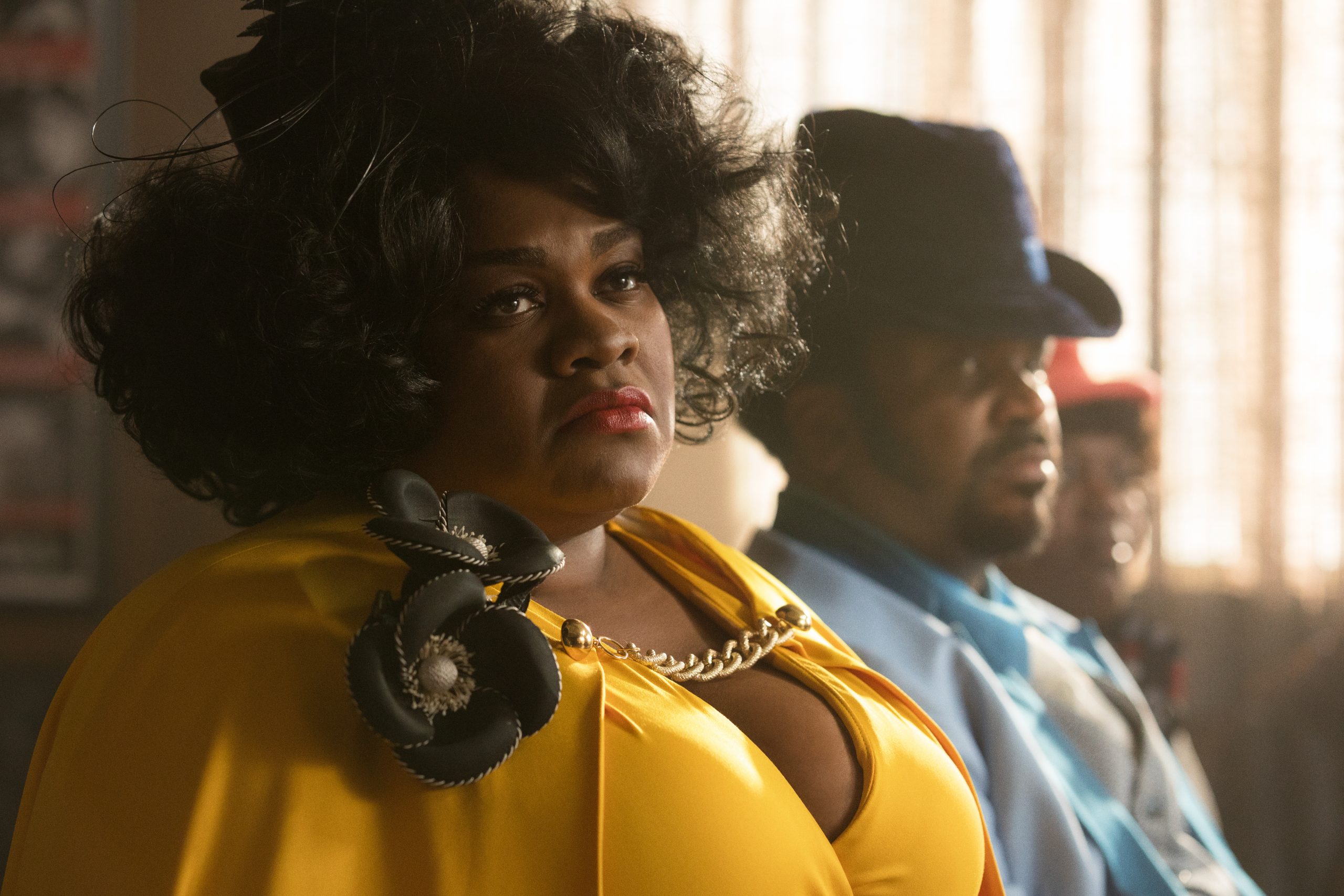