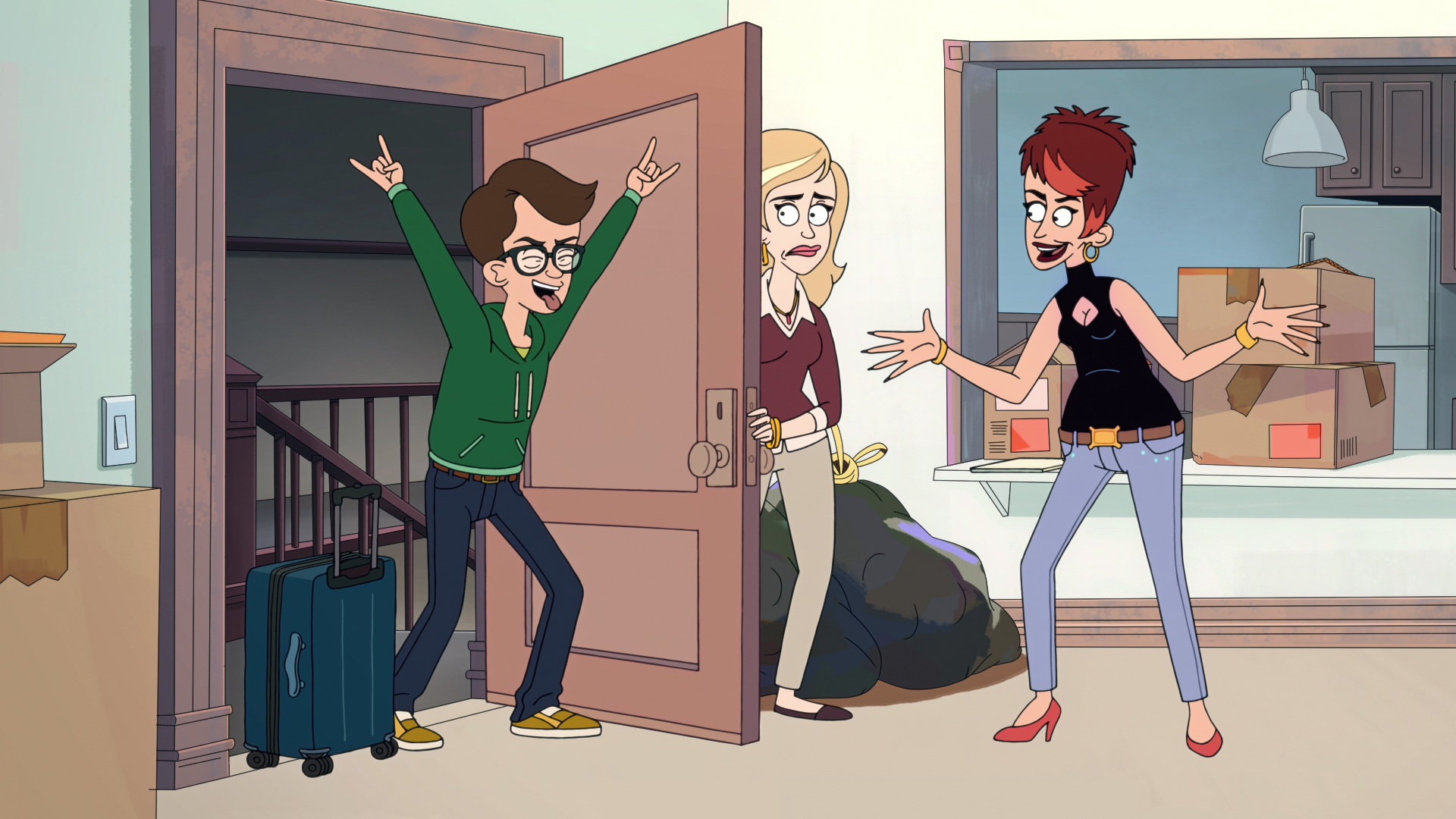 Chicago Party Aunt stars Lauren Ash as Diane Dunbrowski. The titular protagonist looks after her teenage nephew, Daniel (Rory O’Malley), while raising hell across the north side of the city. Diane also proves that one can enjoy large amounts of alcohol while still being productive at work. Supervised by Sarah Maniquis-Garrisi (McMillions, City of Ghosts), the series’ soundtrack includes a variety of hair band anthems. See below for a full breakdown of every frickin’ jam in Chicago Party Aunt, a Netflix series featuring an original score by Nathan Whitehead (The Purge). 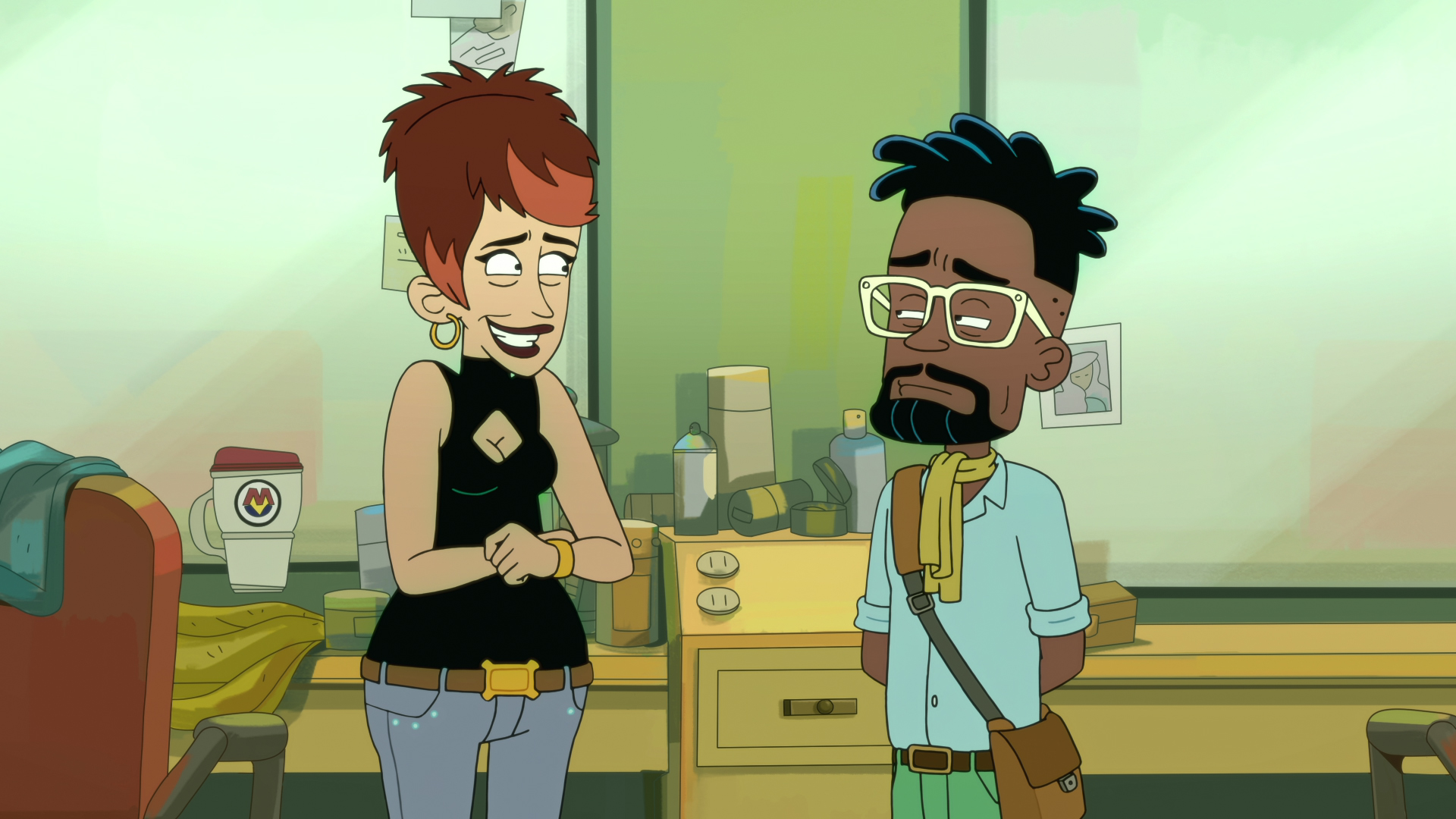 Read More at VV — Soundtracks of Television: ‘The Old Man’

Read More at VV — Soundtracks of Television: ‘You Don’t Know Me’

Chicago Party Aunt Soundtrack: Every Song in Season 1, Episode 3 “Ribs for Her Pleasure” 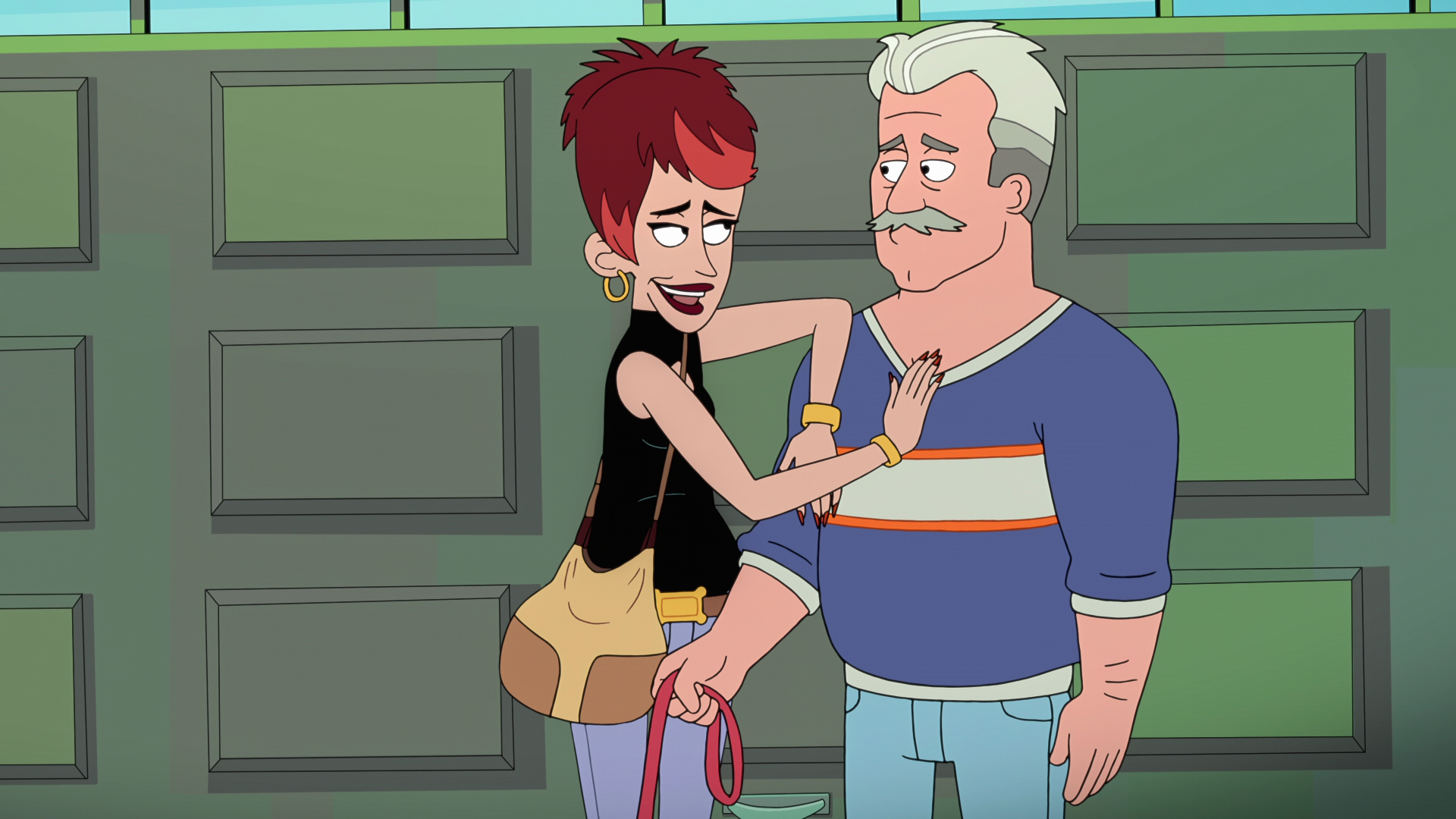 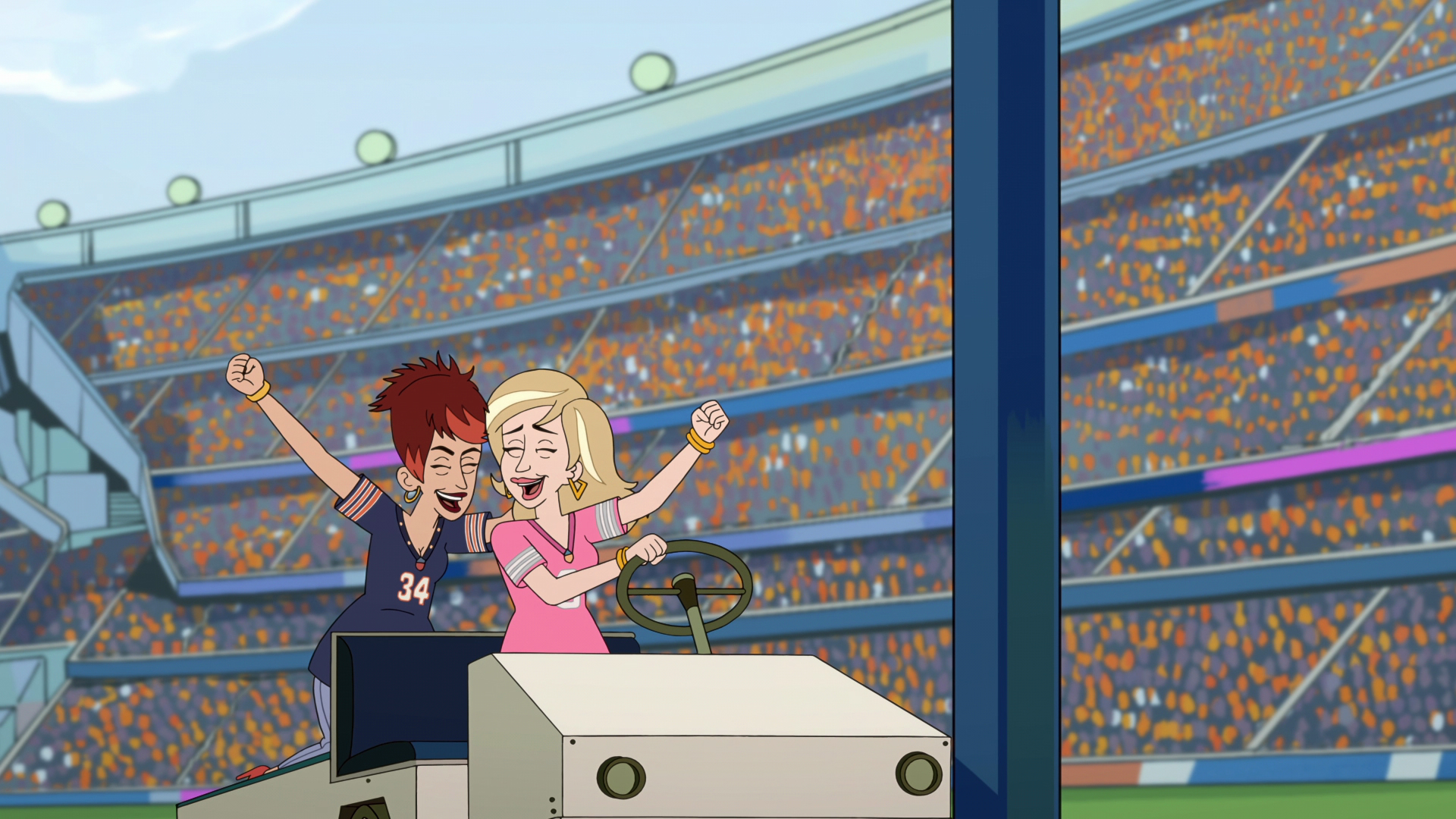 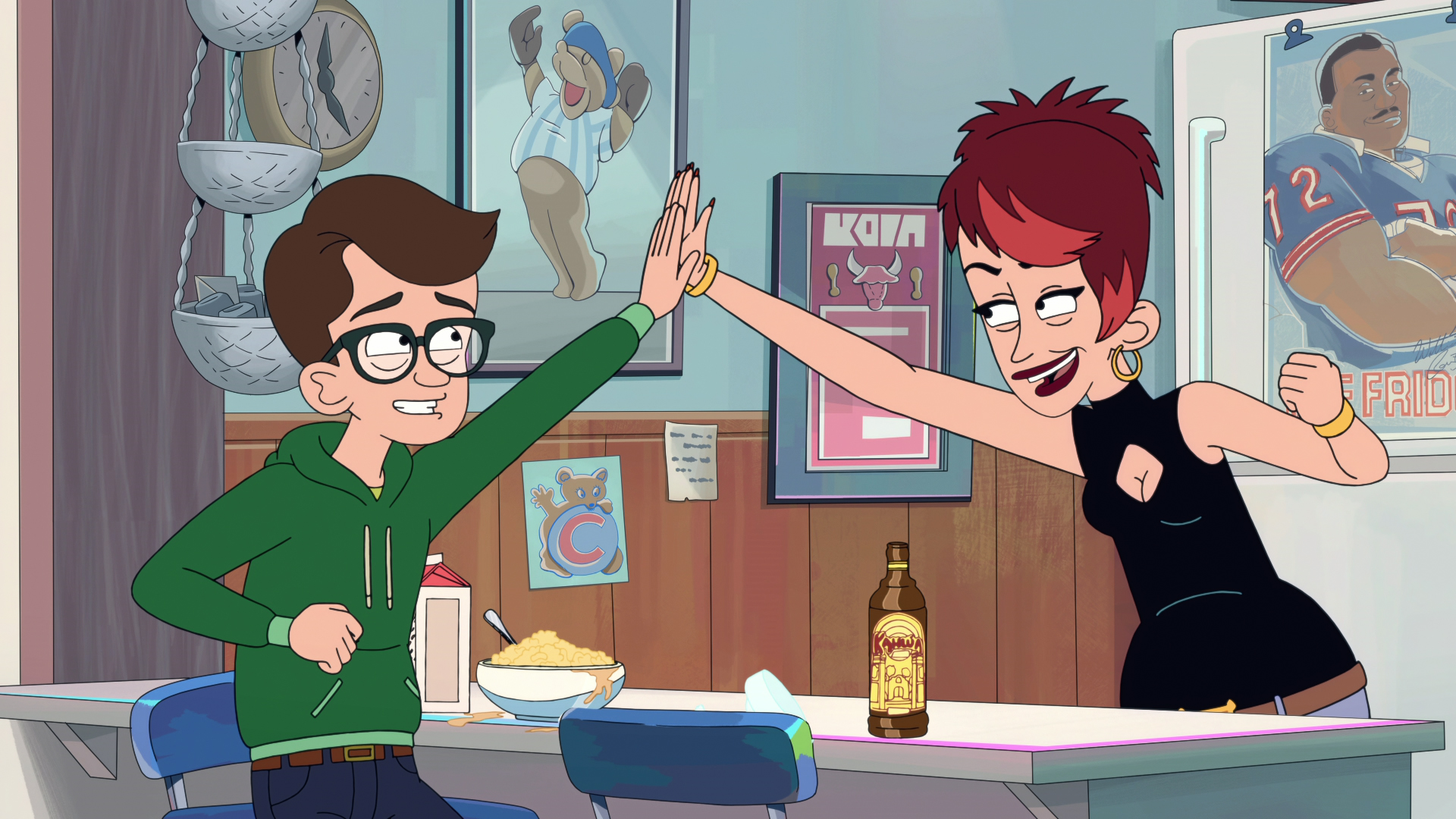 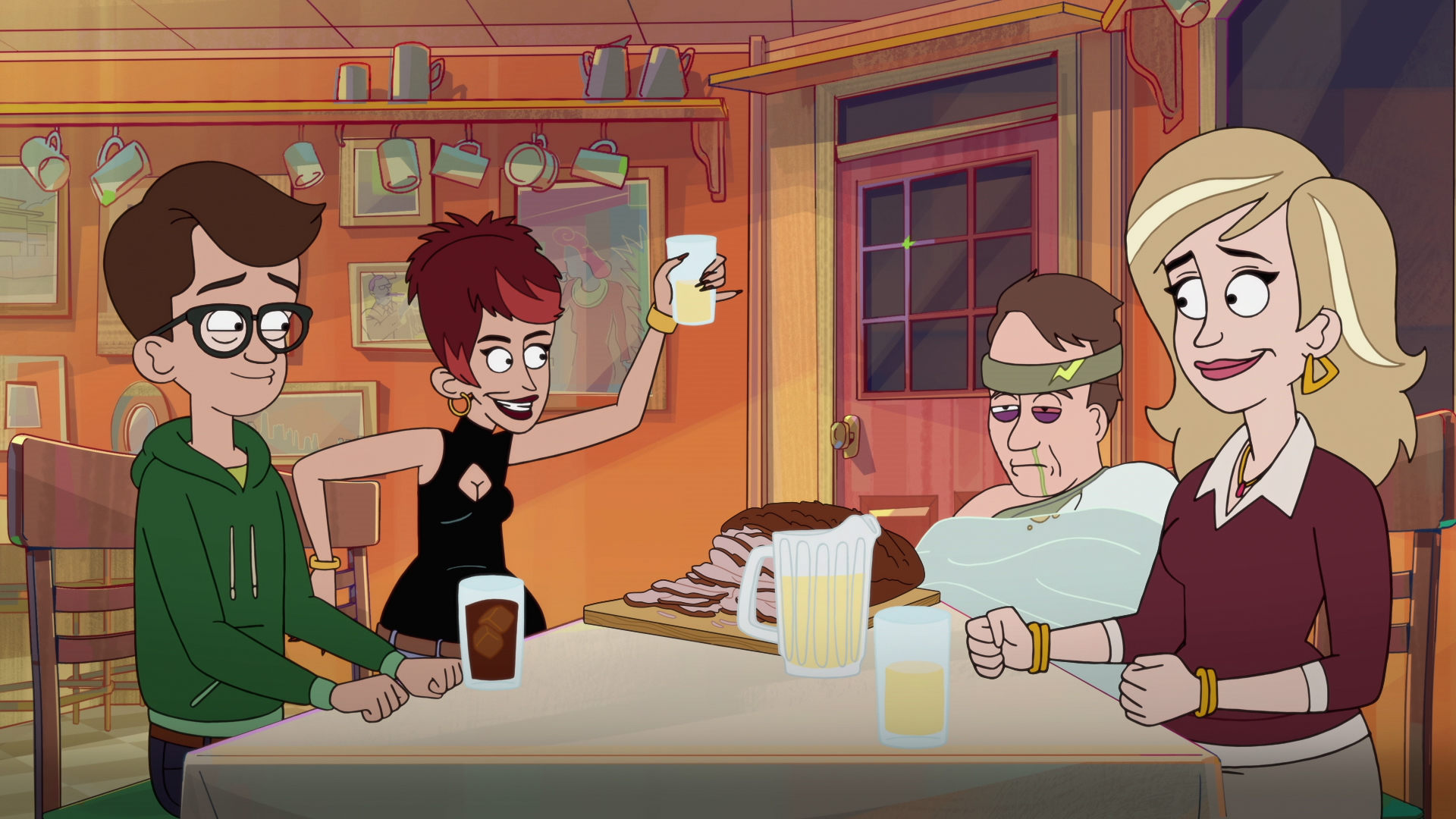 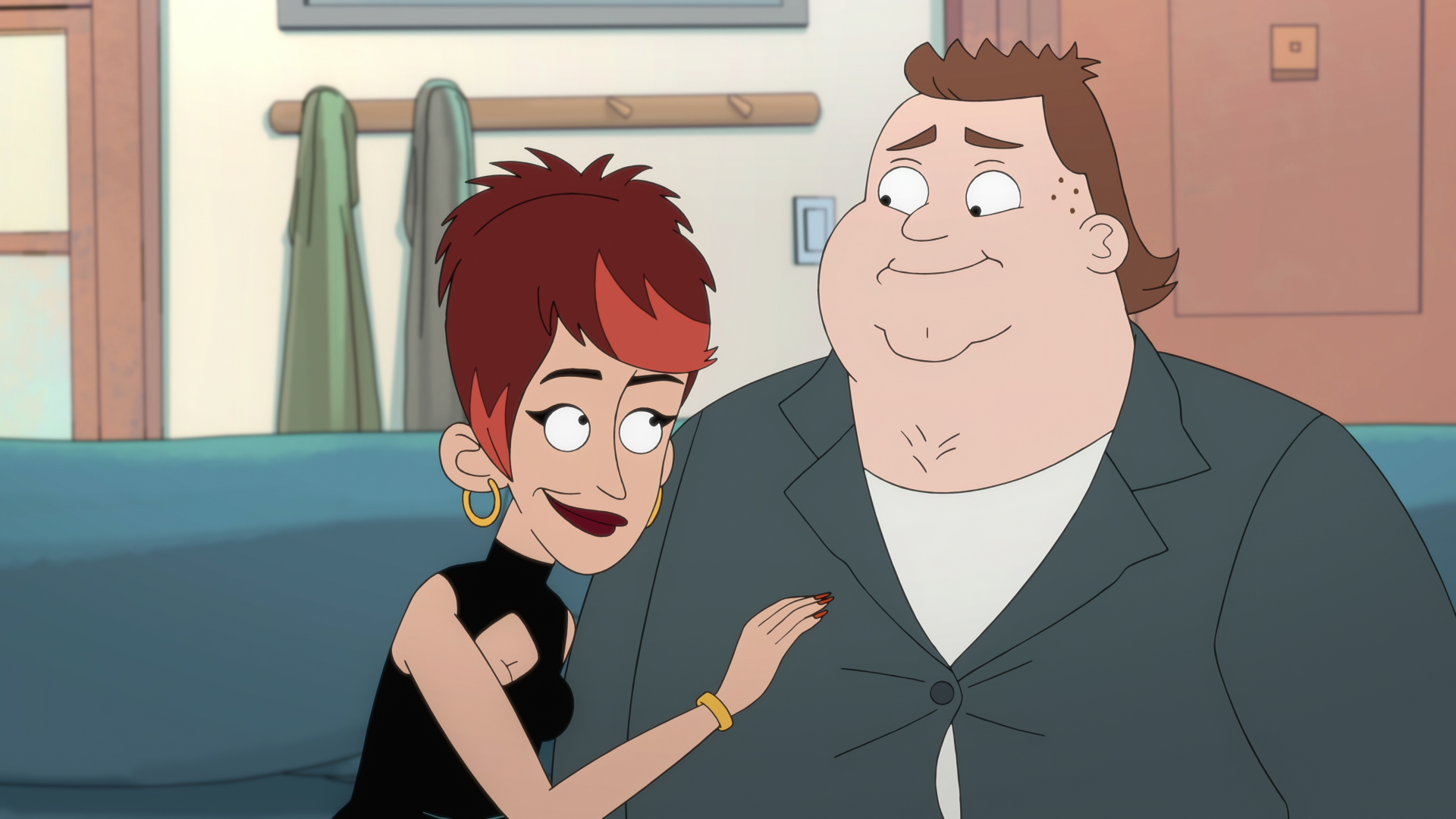 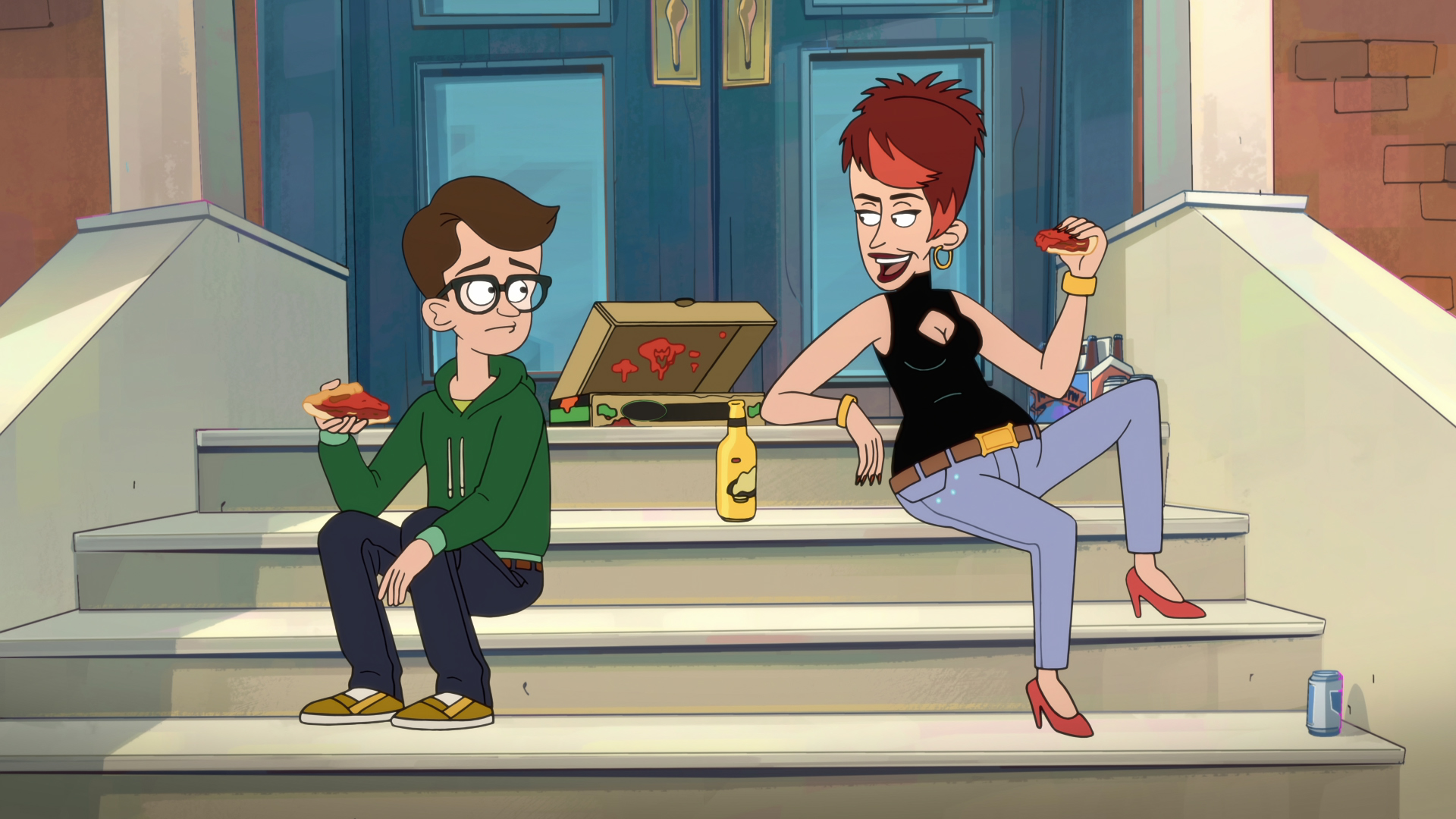