Soundtracks of Cinema: ‘Army of Thieves’ 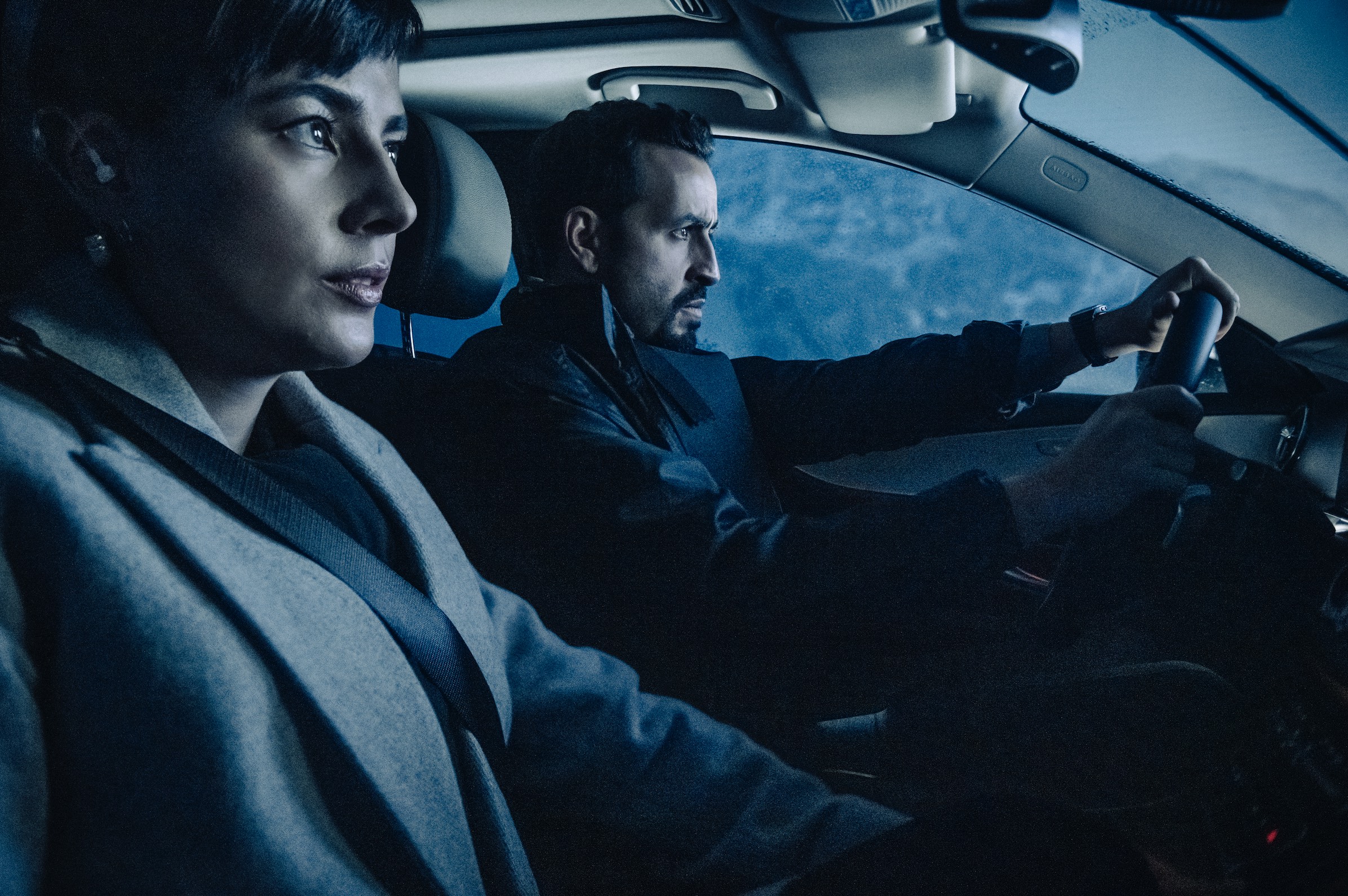 Army of Thieves stars Matthias Schweighöfer as a German safecracker named Sebastian Schlencht-Wöhnert. Six years before the events depicted in Army of the Dead, he is recruited by the leader of an international heist team (Nathalie Emmanuel as Gwendoline Starr). Sebastian assumes the identity of “Ludwig Dieter” and participates in robberies throughout Europe. In addition, he dreams of breaking into the legendary safe “Gotterdammerung,” all the while having nightmares about a zombie outbreak in America. The film’s needledrop selections complement the score by composers Hans Zimmer and Steve Mazzar while also correlating with Dieter’s character arc. Here’s every featured song in Army of Thieves.

Army of Thieves Soundtrack: Every Song in the 2021 Netflix Movie 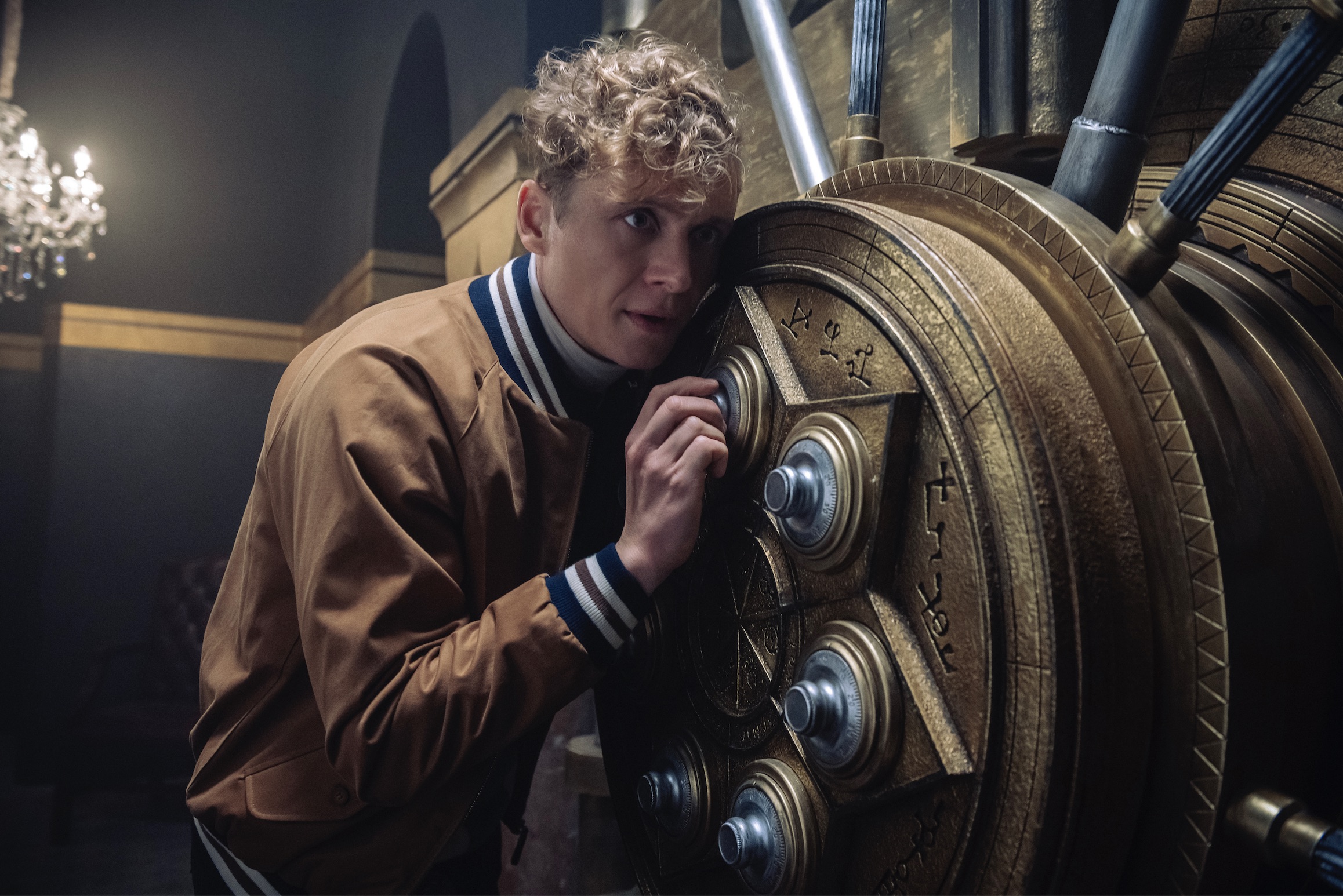