Know the Cast: ‘Army of Thieves’ 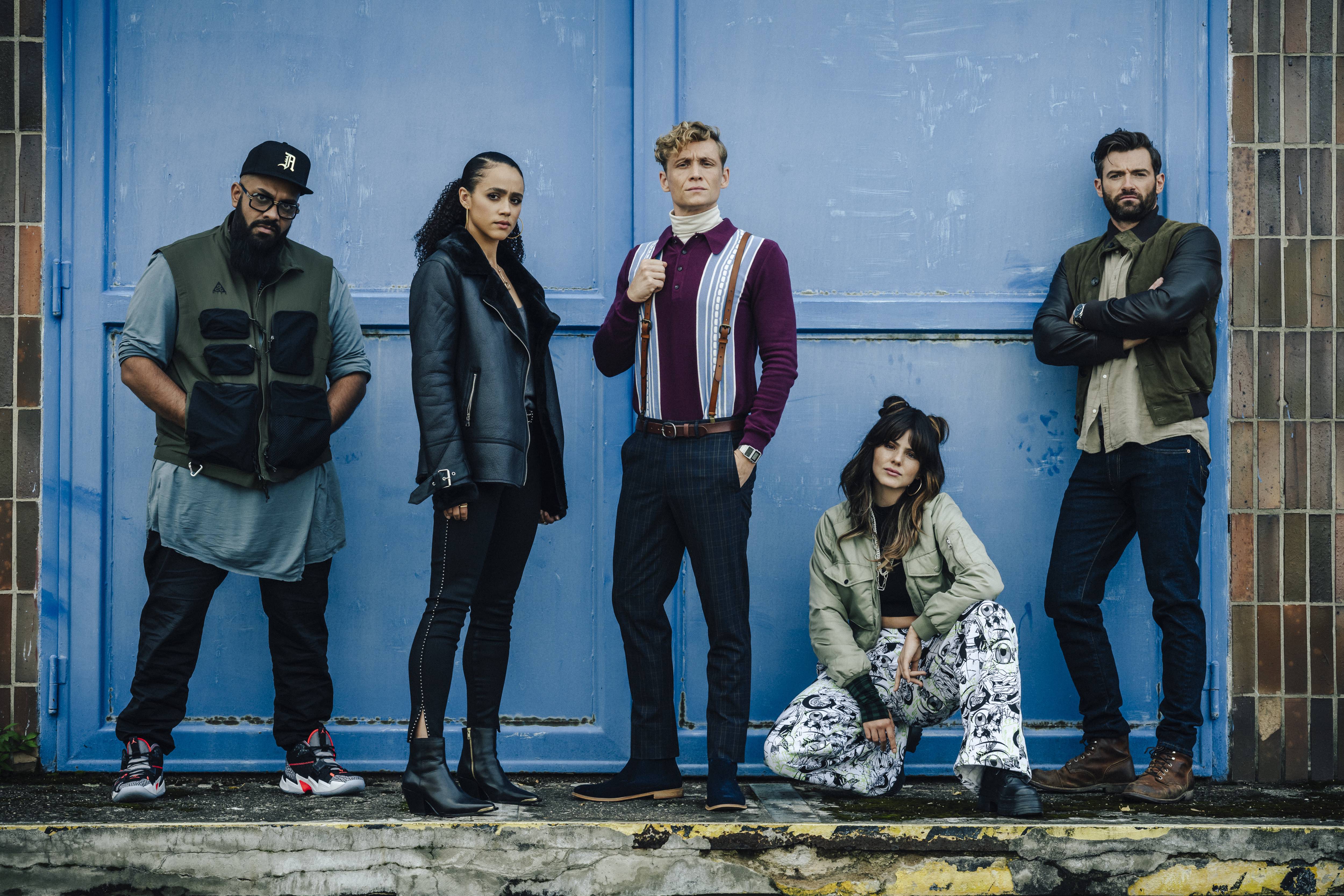 Army of Thieves follows a German safecracker named Dieter. He is recruited by an international heist team consisting of notorious European criminals. Directed by and starring Army of the Dead’s Matthias Schweighöfer, the Netflix movie chronicles the collective antiheroes’ attempts to break into three safes owned by a billionaire named Bly Tanaka. Here’s every main performer and character in Army of Thieves. 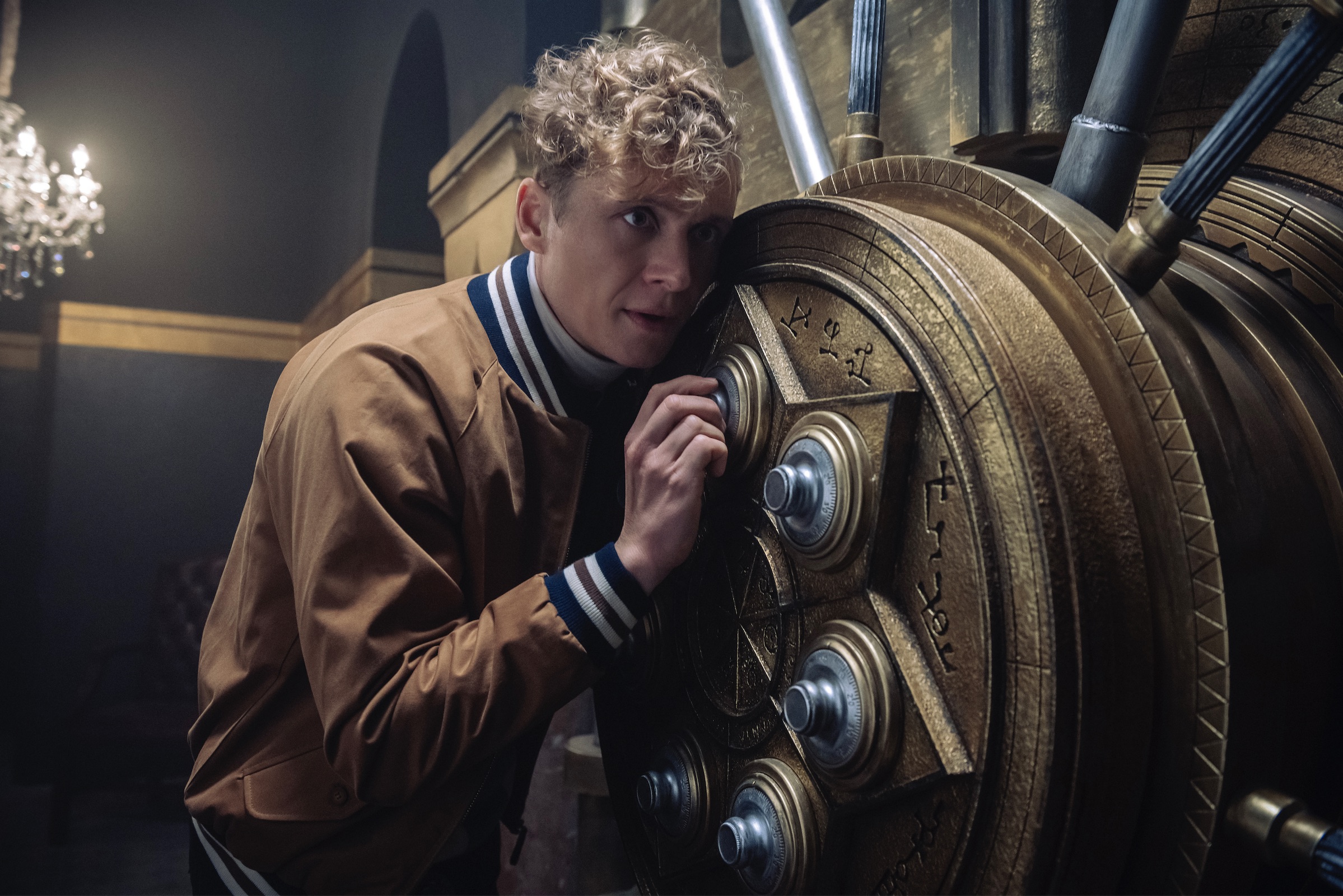 Character Profile: A safecracker extraordinaire. He gets recruited by an elite heist team, led by his eventual love interest, Gwendoline Starr. As a child, Sebastian wrote a comic series about an imaginary safecracker named Ludwig Dieter. 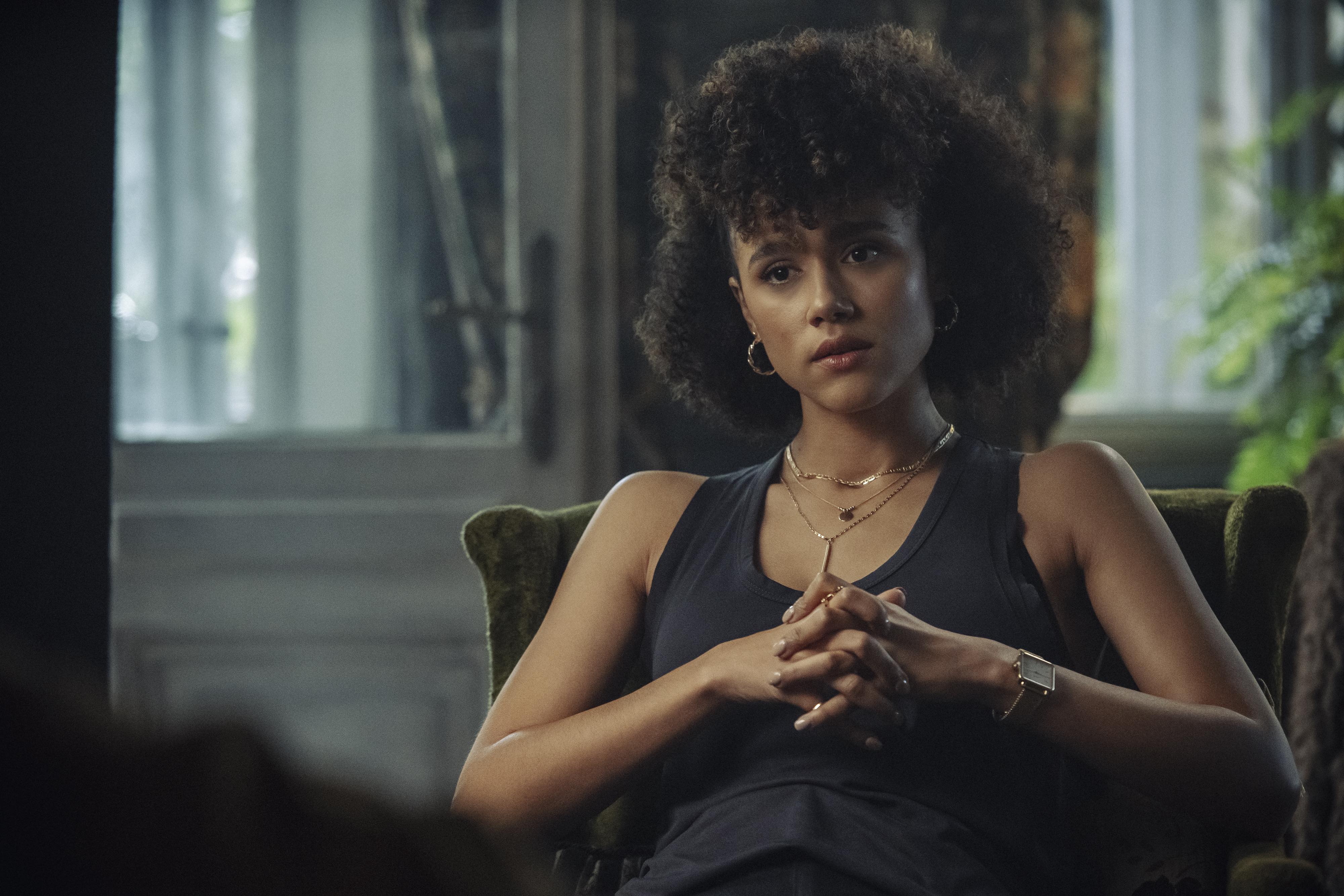 Character Profile: The leader of an international heist crew who recruits Dieter. She abandoned her privileged lifestyle as a teenager and made Interpol’s Red Notice list by age 19. Gwendoline grows fond of Dieter but hides a big secret about her motivations. 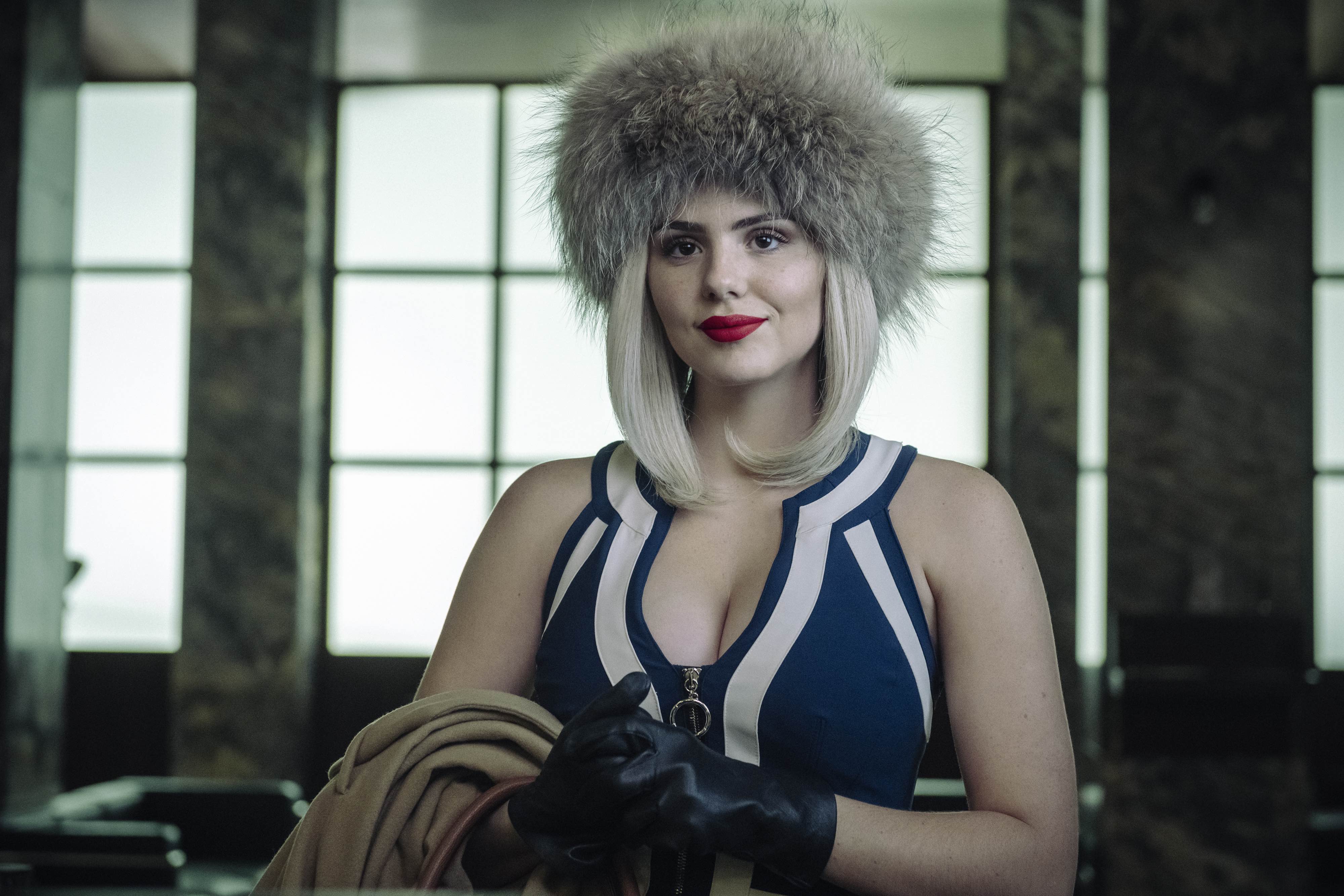 Character Profile: A master hacker. She is the head of logistics for the focal heist operation. Korina makes a move on Dieter yet backs off when she realizes that he’s fond of Gwendoline. 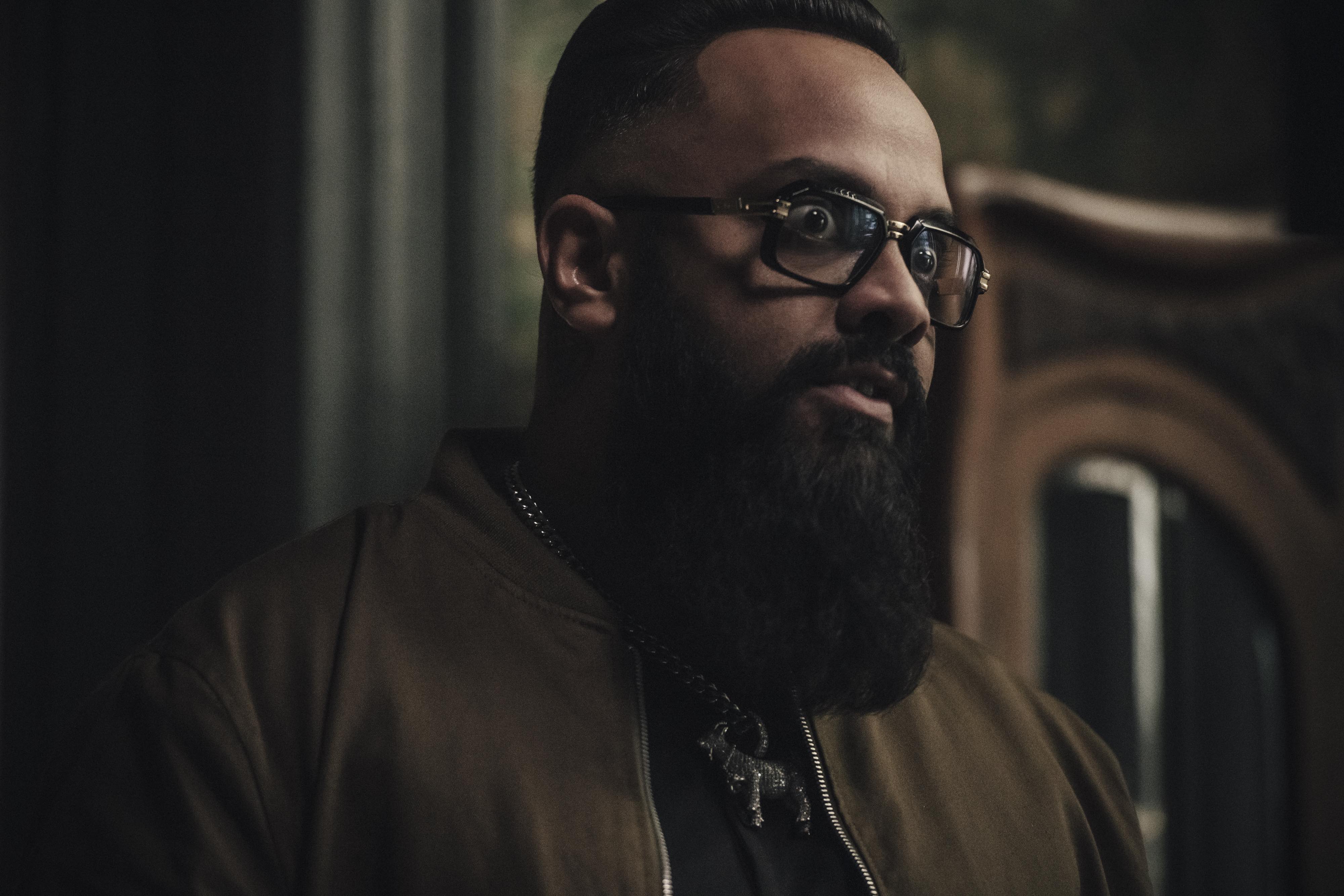 Character Profile: A getaway driver. He works at the Hill Lux Hotel as a valet. Rolph appreciates Dieter’s personality and naïveté. 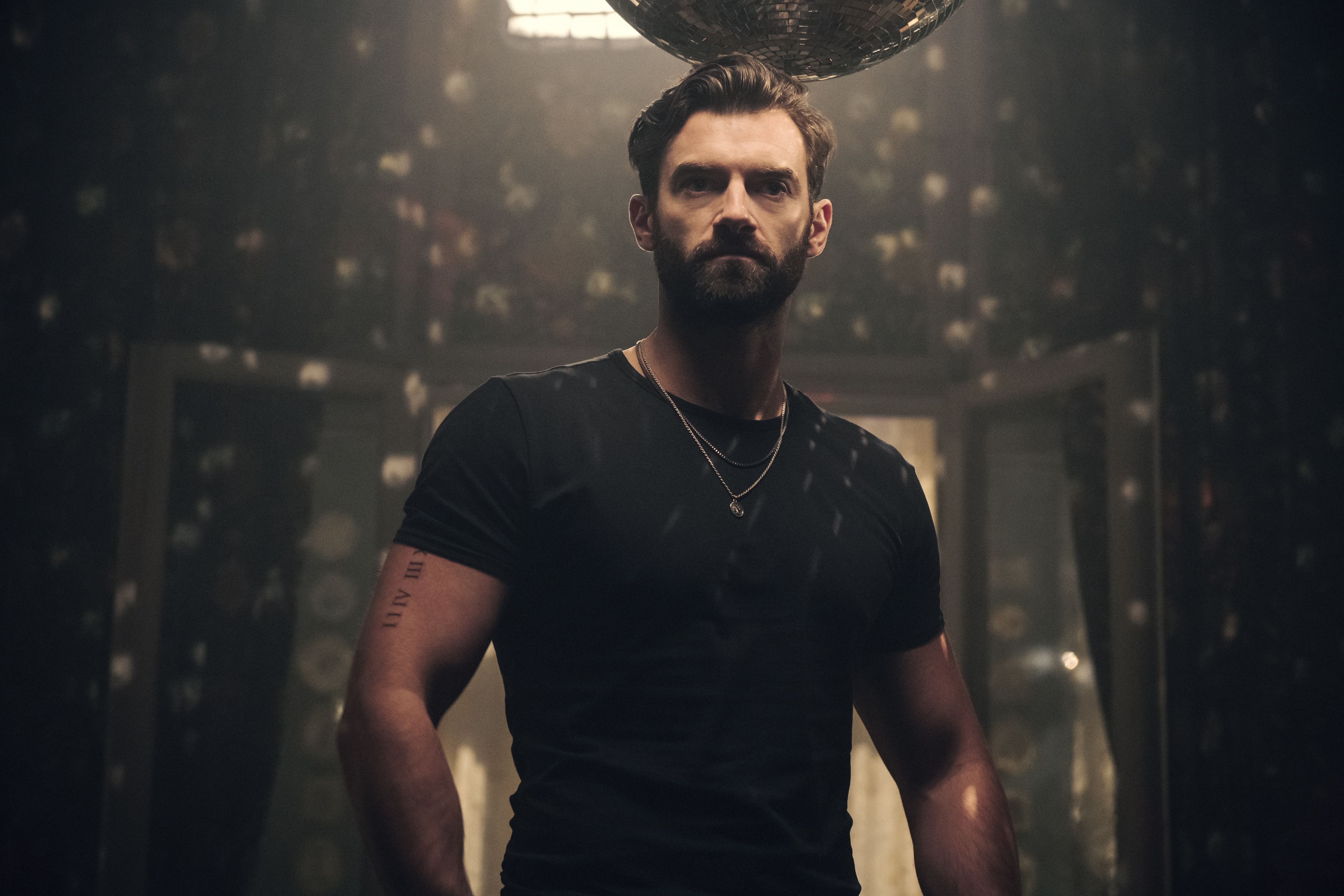 Character Profile: The self-proclaimed leader of Gwendoline’s crew. He was inspired by Nicolas Cage and Brad Pitt as a child. Brad grew up with Gwendoline and tries to prevent her from developing a friendship with Dieter.

Character Profile: An Interpol agent. He is always one step behind Gwendoline’s team. Delacroix leads the investigation with his female colleague Beatrix. 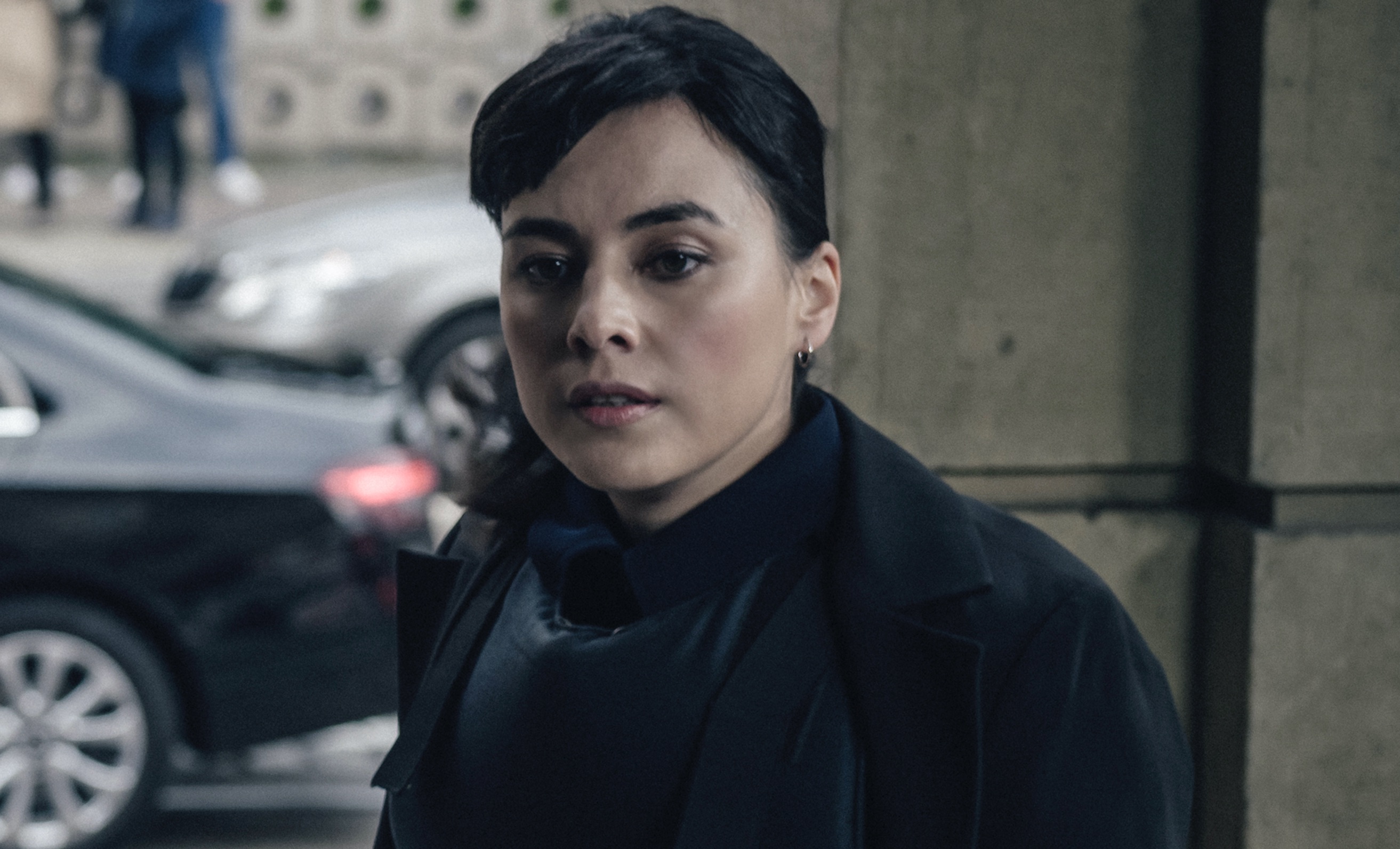 Character Profile: Delacroix’s Interpol colleague. She’s a level-headed agent who tries to keep up with her partner. Beatrix offers a deal to a member of Gwendoline’s crew.