Soundtracks of Cinema: ‘Army of the Dead’ 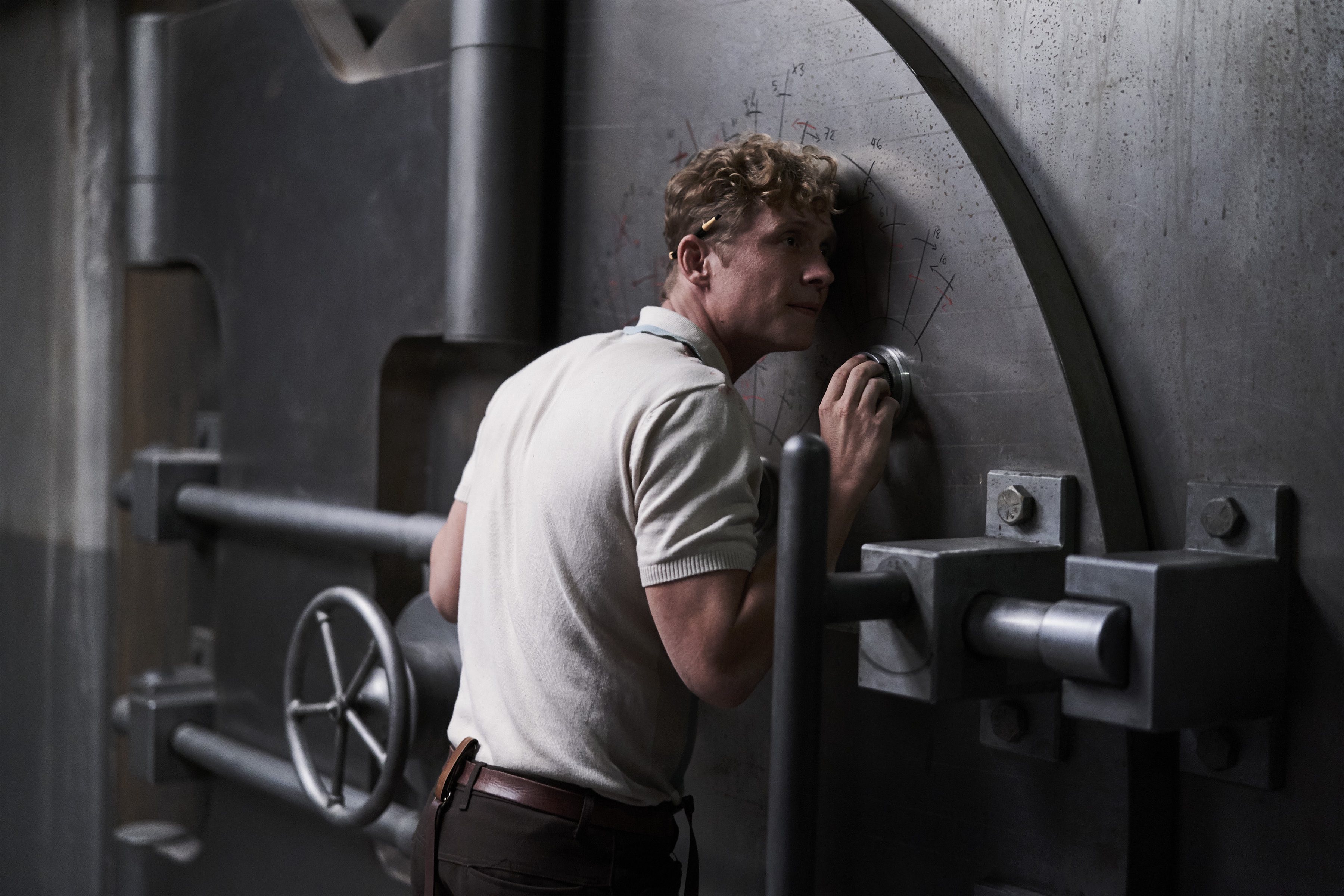 Army of the Dead stars Dave Bautista as Scott Ward, a former U.S. soldier who leads a casino heist during a zombie apocalypse. Matthias Schweighöfer co-stars as safecracker Ludwig Dieter, the protagonist of the prequel film, Army of Thieves. Composer Thomas Holkenborg (Junkie XL) scored the Netflix film, and the official soundtrack includes a variety of Sin City-themed music. Here’s every featured song in Army of the Dead.

Army of the Dead Soundtrack: Every Song in the 2021 Netflix Movie 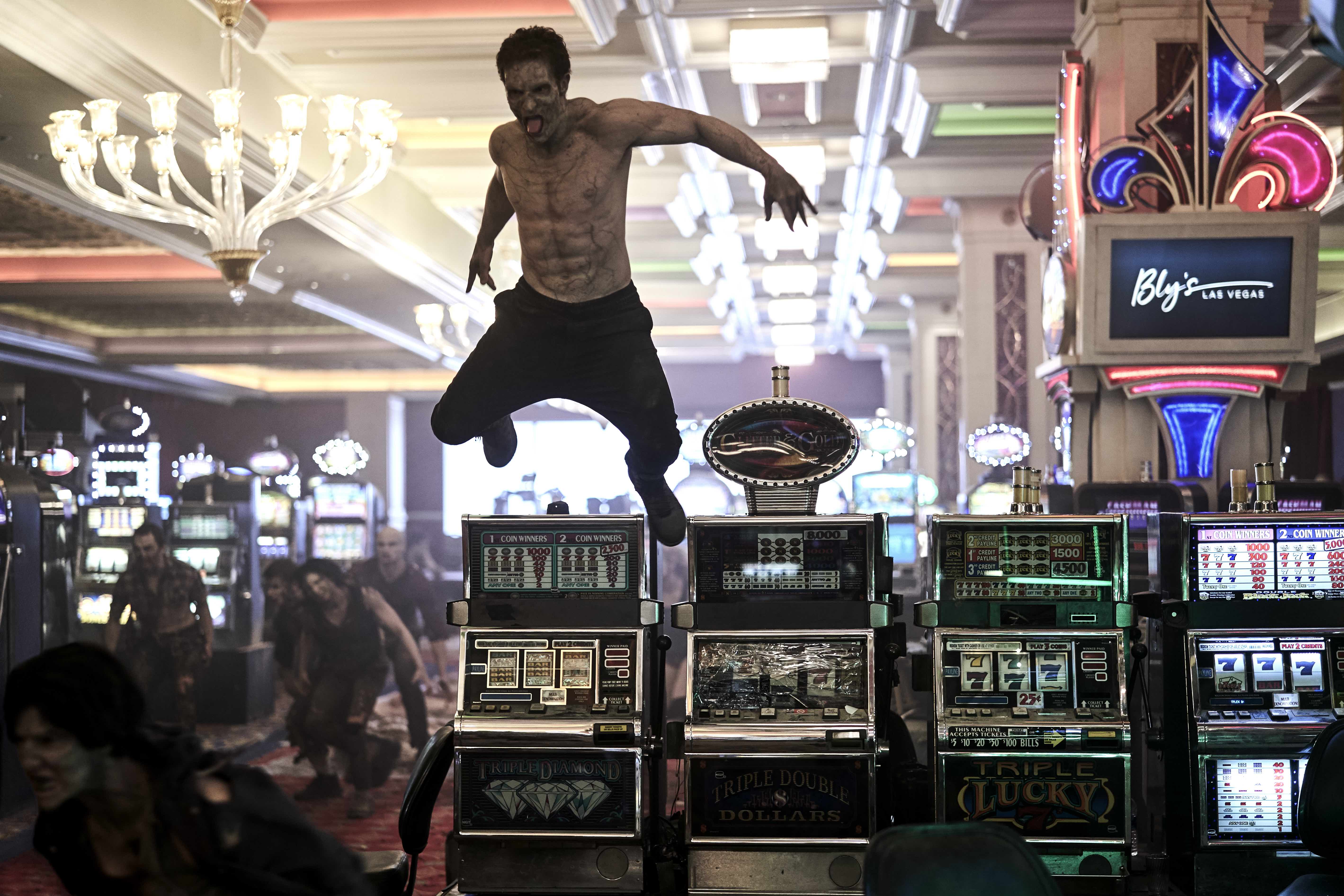 Army of the Dead released in May 2021 on Netflix.