Wes Craven’s decades-long career is often correlated with a trifecta of tent-pole achievements. First came The Last House on the Left (1972), a customarily described “exploitation” film inspired by Ingmar Bergman’s The Virgin Spring (1960). Next, Craven revolutionized the horror genre with his surrealist slasher A Nightmare on Elm Street (1984), a tonally adventurous work that evokes the likes of Luis Buñuel and Jean Cocteau. Finally, the director upended conventions with the postmodern Scream (1996), whose credit is owed in no small part to Kevin Williamson’s extraordinarily reflexive and meta-cinematic script. Some might also attribute The Hills Have Eyes (1977) with the status of “classic” genre fare, although it owes a large part of its style and sensibility to Tobe Hooper’s masterful The Texas Chain Saw Massacre (1974).

This characterizing of Craven’s career is problematic, not because it’s “untrue,” but because it’s woefully incomplete. Out of the three films listed above, only one (A Nightmare on Elm Street) ranks among the most idiosyncratic and challenging titles in the director’s prolific career. While The Last House on the Left is a demanding and ably directed work, it shows its director in noticeably developing form; the film’s tone shifts perform unfortunate cognitive dissonance, with especially misplaced humor detracting from its combative plot. Still, its influence is clear, with traces of its sensibility showing through in later 70s works as varied as the aforementioned Massacre, John Carpenter’s Assault on Precinct 13 (1976) and Meir Zarchi’s I Spit on Your Grave (1978). Likewise, Scream shows Craven in a remarkably assured mode, and deserves commendation for its influence (which, in 2017, still lingers). However, the film is a notably less complex and rigorously designed comment on meta-horror than the ambitious New Nightmare (1994).

Further, this recurrent emphasis on only three titles discourages closer analysis of the 25 years of work that followed Scream. Key among the later films of Wes Craven’s oeuvre is the peculiar and allegedly semi-autobiographical My Soul to Take (2010). This film, widely decried by critics and audiences upon release, stands out as one of its director’s boldest, most sensitive and most authentically singular works.

Set in a small town called Riverton, My Soul to Take begins with a condensed backstory for its central local legend. Constructing insidiously concise scenes, Craven takes viewers into the tormented inner world of serial killer Abel Plenkov (Raul Esparza), who murders his wife before being unsuccessfully thwarted by law enforcement agents. The introductory flashback plays out as a film within the film, leaving off with the reveal that Plenkov has disappeared from the site of an ambulance that was to take him to the hospital after he was shot by a police officer. Earlier in this flashback, it’s revealed that Plenkov suffers from multiple personality disorder; while most of his personalities are benign, one of them causes him to commit acts of extreme violence. The film’s primary plot concerns seven Riverton teens who were born on the night that Plenkov purportedly died; superstition suggests that those teens have absorbed the souls of the killer’s various personalities. That knowledge, along with collective awareness that Plenkov’s body remains undiscovered, leads the teens to believe he will one day return. Surely enough, Plenkov (or some sadistic imitator) comes back 16 years later to hunt down and systematically slaughter these teens. Craven often directs the murder sequences in a manner akin to his friend and colleague Sean S. Cunningham’s Friday the 13th films, especially during one chase that pits the killer against a young man and woman in the woods. This is one of the film’s many references to familiar genre iconography and imagery; the Riverton seven recalls the “lucky seven” of Stephen King’s classic novel, It, while the returned Plenkov dons a Slipknot-like mask that recalls the early-2000s meeting point between exploitation horror and nü metal (consider titles as varied as Resident Evil [2002], Queen of the Damned [2002], and Freddy vs. Jason [2003]).

Anchoring My Soul to Take’s narrative is protagonist Bug (Max Thieriot), a maladjusted and ostracized teen who suffers from migraines and recurrent nightmares. Aided by his shifty and abused best friend Alex (John Magaro), Bug navigates the daily hells of teenage life (hormones, bullying, social structures of masculinity) while also attending to the mystery of maybe-Plenkov’s return. That the horror/mystery of the killer sometimes moves to the narrative backburner in favor of exploring Bug’s day-to-day tribulations speaks to this film’s interests; in a truly outstanding way, Craven uses tonal disorientation (through bizarre dialogue and performances, and highly stylized editing and manipulated color palette) in order to capture the haywire inner world of adolescence. In doing so, the film highlights the ways in which its chosen genre speaks particularly to “the outsider” or “the excluded.” Rather than acting as a routine exercise in generic “success,” it explores the dark and unpleasant corners of its own psychology, bringing its protagonist intimately close to the very horror at its center. In this way, it performs the double-duty of calling into question Bug’s “innocence” while also shaping a powerfully unique correspondence between genre and subject. 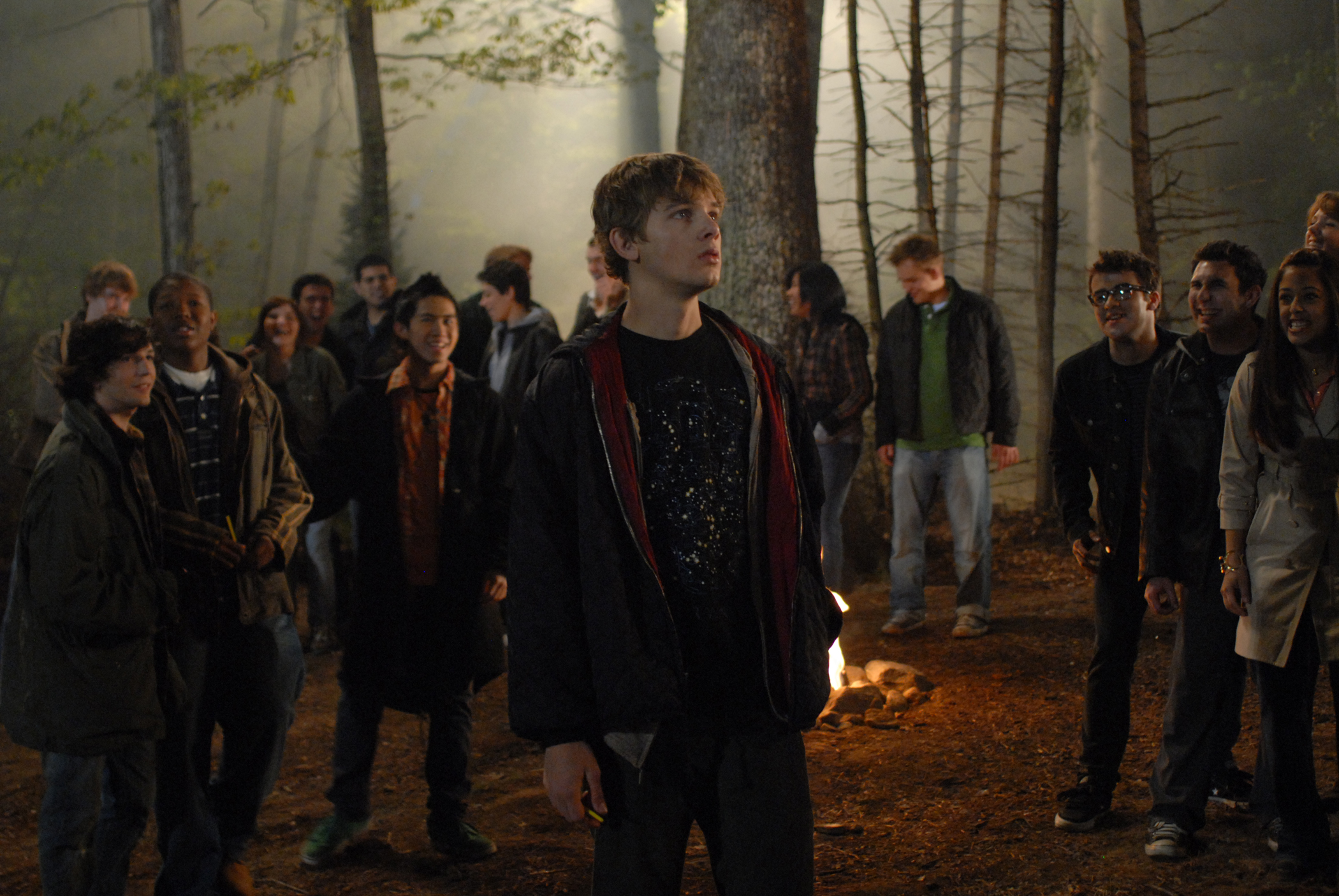 Taking all of this thematic work into consideration, it’s worth noting that My Soul to Take was Craven’s first original screenplay after New Nightmare; also worth noting is that, after the auteur’s tragic and untimely death in August 2015, it was the last film in which he took on the dual role of writer and director, and was in fact the second last film he ever made (his final release was Scream 4 [2011]). With all this in mind, My Soul to Take shows its auteur in thematically reflective mode, returning to undercurrents that typify his most famous films while also boasting a formal and tonal bombast unseen since his borderline experimental horror-comedy, Shocker (1989).

It is probably this unexpected dissonance that can be most readily blamed for the largely merciless reaction to My Soul to Take — that is, one sees within it the adolescent slasher conventions of Nightmare and Scream, but those pictures’ material is re-evaluated in a completely new framework (especially considering the nuanced genre-protagonist interaction described above). However, while My Soul to Take’s muted palette and Twin Peaks-esque tonality set it apart from these two works, it is worth considering whether Nightmare and Scream are as “conventional” as popular memory would suggest. Scream radically rethinks generic conventions of “authenticity,” even calling out the presence of its director in an introductory reference to the Nightmare series. Likewise, Elm Street reframes conceptions of stable “reality” and reliable point of view, organizing its narrative into the structure of a nightmare without an end. 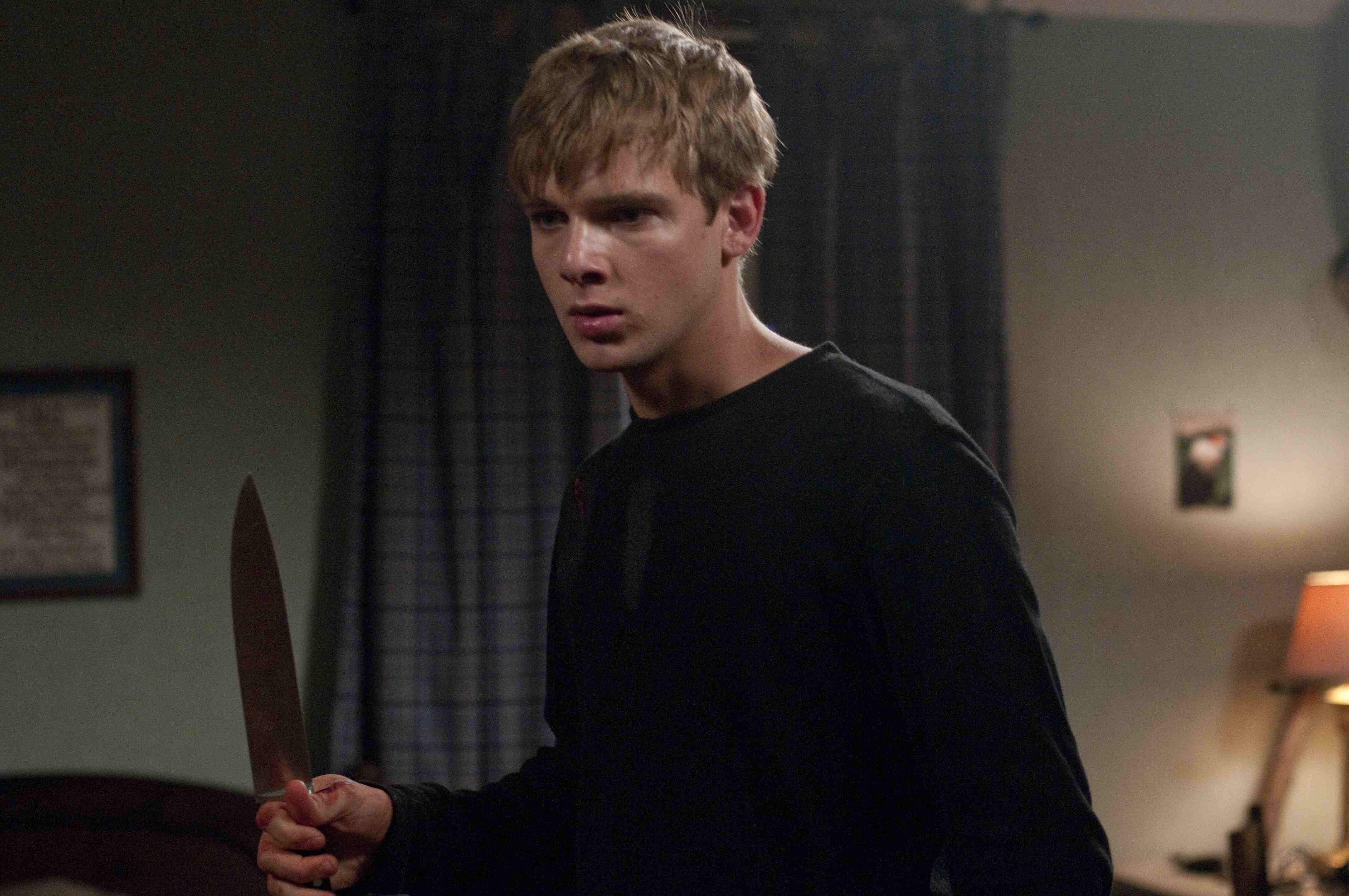 Where My Soul to Take differs most blatantly from these classic works is in its emphasis on sincerity and openness. That is, both Nightmare and Scream find Craven in obstructive mode, wherein he foregrounds the armature of cinematic language itself. This is not to say that these films bypass any interest in character, but rather that their formal characteristics do not work toward a statement on empathy in the same way as in My Soul to Take. The empathy becomes problematized, and in fact, deeply challenging, when the film reaches the point at which its tortured young protagonist’s perception becomes questionable. It’s fascinating to note that two other high-profile American auteurs, John Carpenter and Martin Scorsese, explored such similar territory with their own horror films that same year (The Ward and Shutter Island, respectively).

Not only does Craven’s picture stage a fascinatingly nuanced study of “the outsider” (with non-judgmental awareness of the violence that can result from processes of marginalization), but he also fills the story with wonderfully idiosyncratic details. A bird-watcher himself, the auteur steeps his screenplay in the symbolism and mythology surrounding the California condor; he stages an ambiguous performance of identity-shifting in a high school hallway, with Bug and Alex mirroring each other’s movements; he incorporates Bug’s unusual proclivity to absorb the voices and attitudes of the recently deceased, a bizarre plot element that speaks to the film’s larger themes of souls and psychic connectivity. 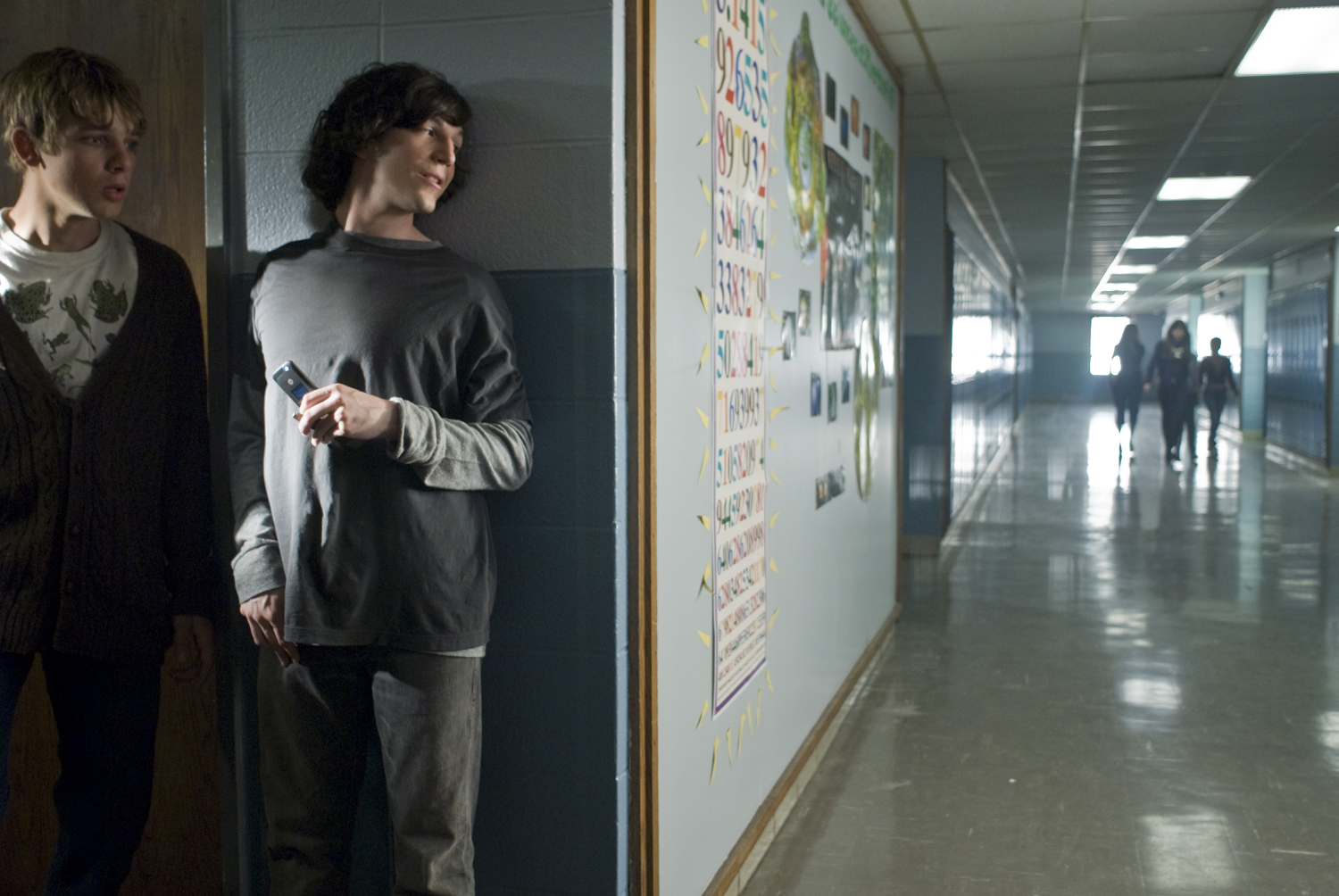 It might sound as if these lofty thematic threads don’t connect in any clear way, and perhaps they don’t. However, one gets the sense in watching My Soul to Take that it rewards multiple attentive viewings; for its ambition and unique perspective alone, it deserves recognition. As the second last film in one of the great contemporary horror filmmaker’s careers, it’s an extraordinary example of artistic self-reflection and development. For this critic’s money, it might very well be the highest accomplishment in Craven’s career.