“Aside from being a furiously feminist film, ‘Jakob’s Wife’ is mordantly funny, gruesomely gory and gloriously unpredictable.”

“‘Night in Paradise’ isn’t the ideal movie for locked-down streamers, but it’s one that challenges audiences to find silver linings in dark life experiences.”

“‘Kubrick by Kubrick’ has the effect of placing the notoriously particular and media-shy subject in the room with the eager listener/viewer.”

Netflix Review: ‘This Is a Robbery: The World’s Greatest Art Heist’

“With ‘This Is a Robbery,’ Barnicle manages to pinpoint what probably happened at the Isabella Stewart Gardner Museum on St. Patty’s Day 1990 while amplifying the long-term mystery.”

Caught in a Bad Romance: On Psychological Horror and Visual Design in ‘Nina Wu’

“End of the Line: The Women of Standing Rock’ belongs to a tradition of activist filmmaking that draws from investigative journalism as well as from artistic principles and techniques.”

“Bargatze delivers a strong one-hour set in ‘The Greatest Average American,’ even if he seems more interested in referencing his family and friends than owning the stage with original bits.”

Netflix Review: ‘The Serpent’ Suffers from an Identity Crisis

“‘The Serpent’ fashions itself as a serial killer epic, but feels more like an uninspired Jacques Audiard knockoff that shows little interest in deconstructing the psychology of its subject.” 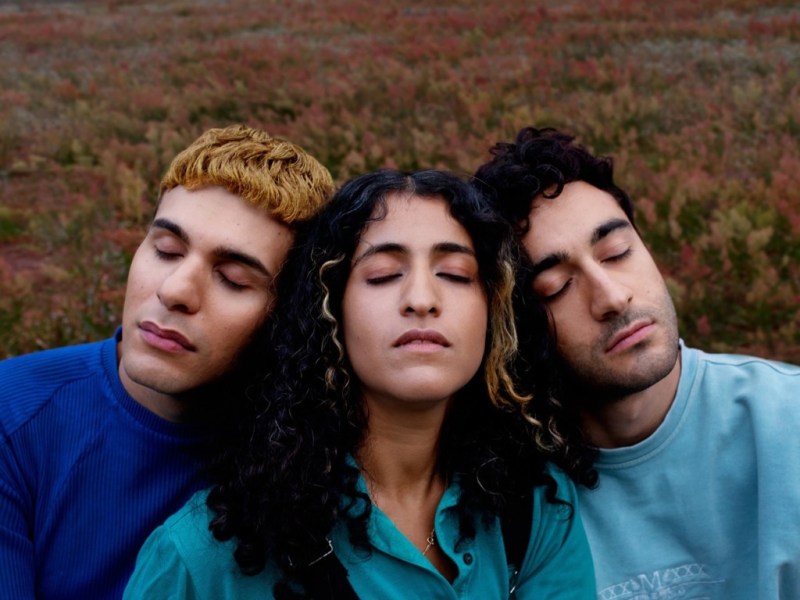 Somewhere, There Is a Shelter: Queer Futurity in Faraz Shariat’s ‘No Hard Feelings’

“‘No Hard Feelings’ takes queerness as a given, capturing queer joy onscreen while never losing sight of the stark realities of migrants seeking refuge in a still highly xenophobic Europe.”

“‘Shoplifters of the World’ seems more affectionate to 2000s conceptions of 1980s nostalgia than to the thing itself.”

“‘All these books, all this magic, yeah, they have potential. But what exactly is ‘DOTA: Dragon’s Blood’ trying to say?”

“Joe’s backstory allows ‘Cowboys’ to explore the difficulty of being young and trans, but never in a way that feels exploitative.” 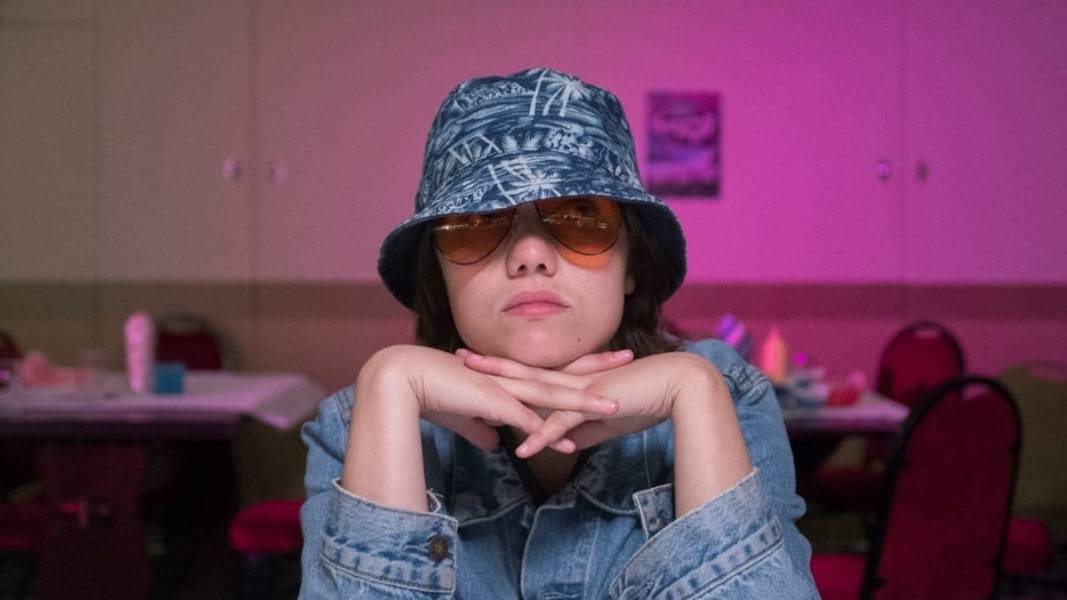 “The way ‘Sweetheart’ approaches the topic of AJ’s sexuality isn’t groundbreaking, but in a world where queer coming of age stories are still defined by the “coming out” part, it feels refreshing all the same.”

BFI Flare Review: Shirel Peleg’s ‘Kiss Me Before It Blows Up’

“For a debut feature, ‘Kiss Me Before It Blows Up’ is a bold and assertive movie that nails a few funny moments, but it would’ve benefitted from a more nuanced exploration of its complex subject matter.”

“In an era where Disney allows Marvel to experiment boldly with narrative structures in a show like ‘WandaVision,’ ‘Zack Snyder’s Justice League’ seems like a tired old horse that needs to be put out to pasture.”

“Too often, the tongue-in-cheek tone veers into the empty calorie territory of VH1’s cable television time-filler ‘I Love the ‘80s,’ as subjects like Doug Benson and Ron Funches can’t resist using their screen time to test what feels like standup material.”