“Johnson doesn’t create a specific sense of place in ‘The Carnivores,’ nor does he develop the characters into anything more than cyphers for American angst that a million Sundance films have delivered before.”

“‘Our Ladies’ may resonate with those appreciative of the 90s, but the film’s lack of critical insight on the gender politics of negotiating sex undermines its purported feminism…”

Review: Questlove’s ‘Summer of Soul (…Or, When the Revolution Could Not Be Televised)’

“Questlove assembles the wide range of elements with the skill of a seasoned scholar and practitioner, blending songs with memories in a master mix made especially challenging given the staggering amount of talent and the desire to tell the accompanying story.”

“With unparalleled imagery from the air of Iceland’s stunning coast, ‘Against the Current’ is, quite simply, a pleasure to watch.”

“For all its islands of promise, ‘Threshold’ is really just a passable family addiction drama with horror elements that are never fully realized.”

“‘Werewolves Within’ has a puckish charm that’s difficult to resist. In spite of everything working against it, Ruben’s movie is eminently watchable thanks in large part to the brilliant cast, led confidently by Richardson.”

“The conspiratorial is everywhere in ‘Slow Machine’ but doesn’t come into focus.”

Review: Mariem Pérez Riera’s ‘Rita Moreno: Just a Girl Who Decided to Go for It’

“With ‘Rita Moreno: Just a Girl Who Decided to Go for It,’ Pérez Riera strikes the right balance of ‘then-and-now’ throughout the fast-moving, 90-minute running time.”

“‘Sublet’ is a well-done film that manages to fuse different cultures and stories through its central romantic fling, renting its short running time for a meaningful, if imperfect experience.”

“The single element that carries ‘The Justice of Bunny King’ – as well as saves it during its spottier moments – is Davis, who gives a performance so good that it cements her as being in the top tier of film actors currently working.”

“‘Lamya’s Poem’ is best suited for streaming distribution since the documentarian Kronemer only shows a trying ability to accomplish theatrical flair. Still, a parent viewing the film with children can surrender to its spell and ambition, and forgive its lags.”

“If ‘Italian Studies’ is indeed a film about mental illness, with Alina suffering from a fugue state, Kirby’s performance is brilliantly subtle, as it never slides into showy grandstanding or Oscar-baiting dramatics.”

“Built to impress longtime listeners and new ears alike, Wright’s love letter to Ron and Russell Mael complements the sensibilities of the masterminds behind glories like ‘Kimono My House’ and ‘Angst in My Pants.'”

“The Djinn’s central performance is a demonically excellent tour de force, and the work’s inclusion of Islamic folklore is a welcome presence in the Christian-dominated sphere of demon-related American horror films.”

“‘Mark, Mary & Some Other People’ ultimately has little to say on the big, unwieldy ethical topics it brings up, but it successfully paints a picture of how cluttered and confused dating continues to be…” 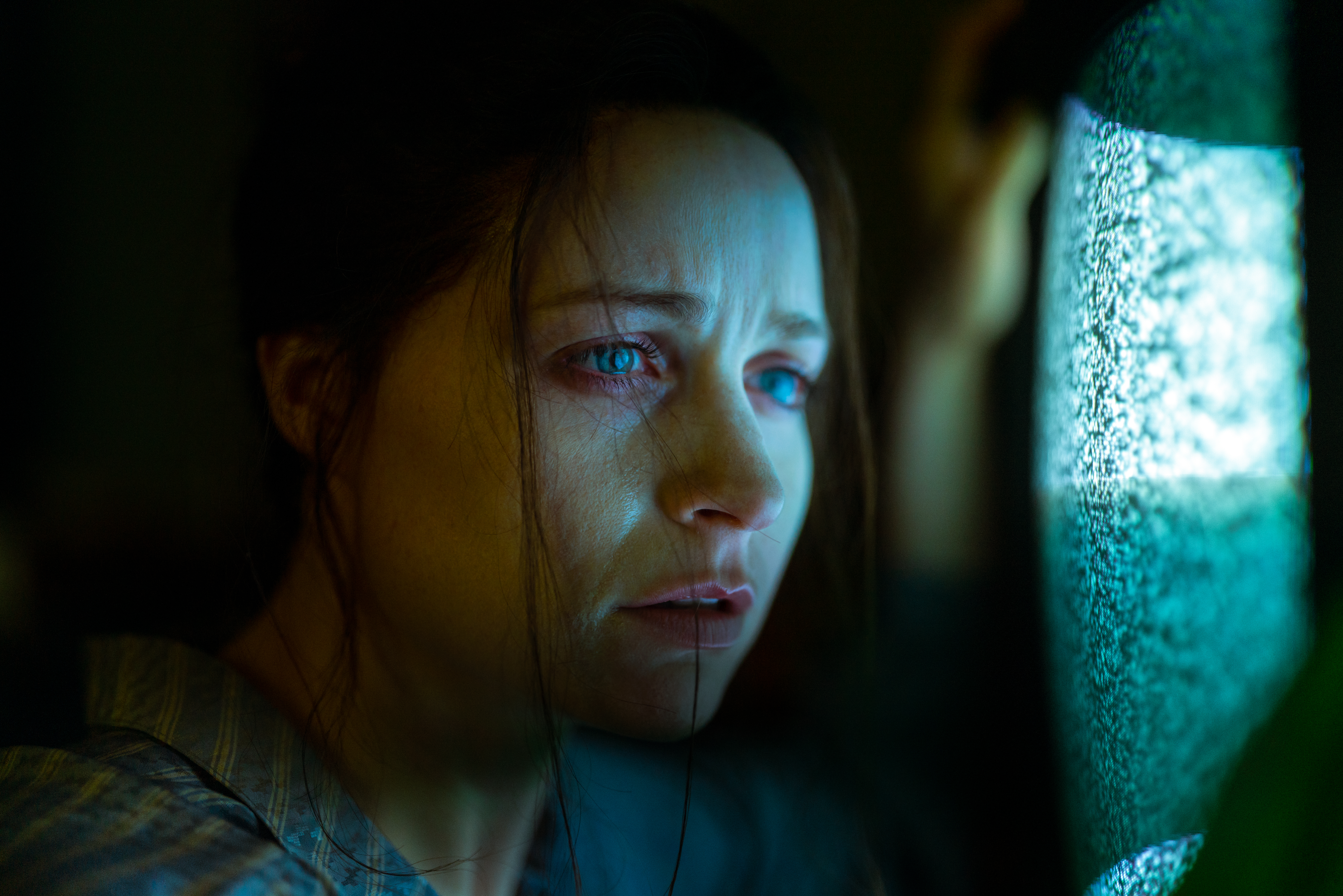 “‘Censor’ is an attention-grabbing debut whose true impact will likely only be felt with each subsequent viewing as the inner workings of the film’s darkest moments become clearer. Absolutely essential.”