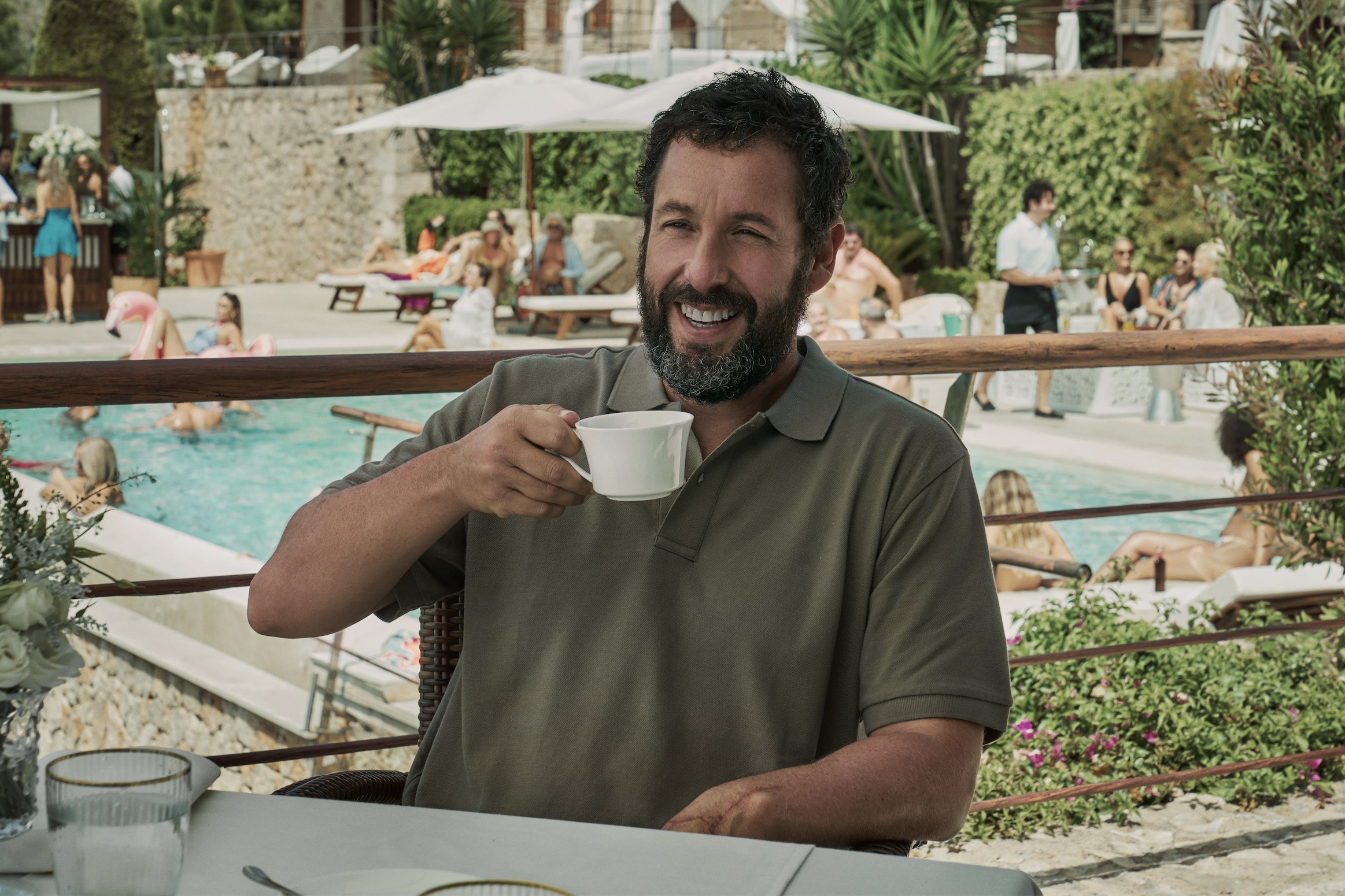 Music supervisors Bryan Bonwell and Kevin Grady selected the featured needle-drops for Hustle. The duo previously worked with Adam Sandler and Happy Madison Productions for the Home Team soundtrack in 2021. Here are the best needle-drops in Hustle, a story about a Philadelphia 76ers scout who trains a Spanish prospect for the NBA Draft. 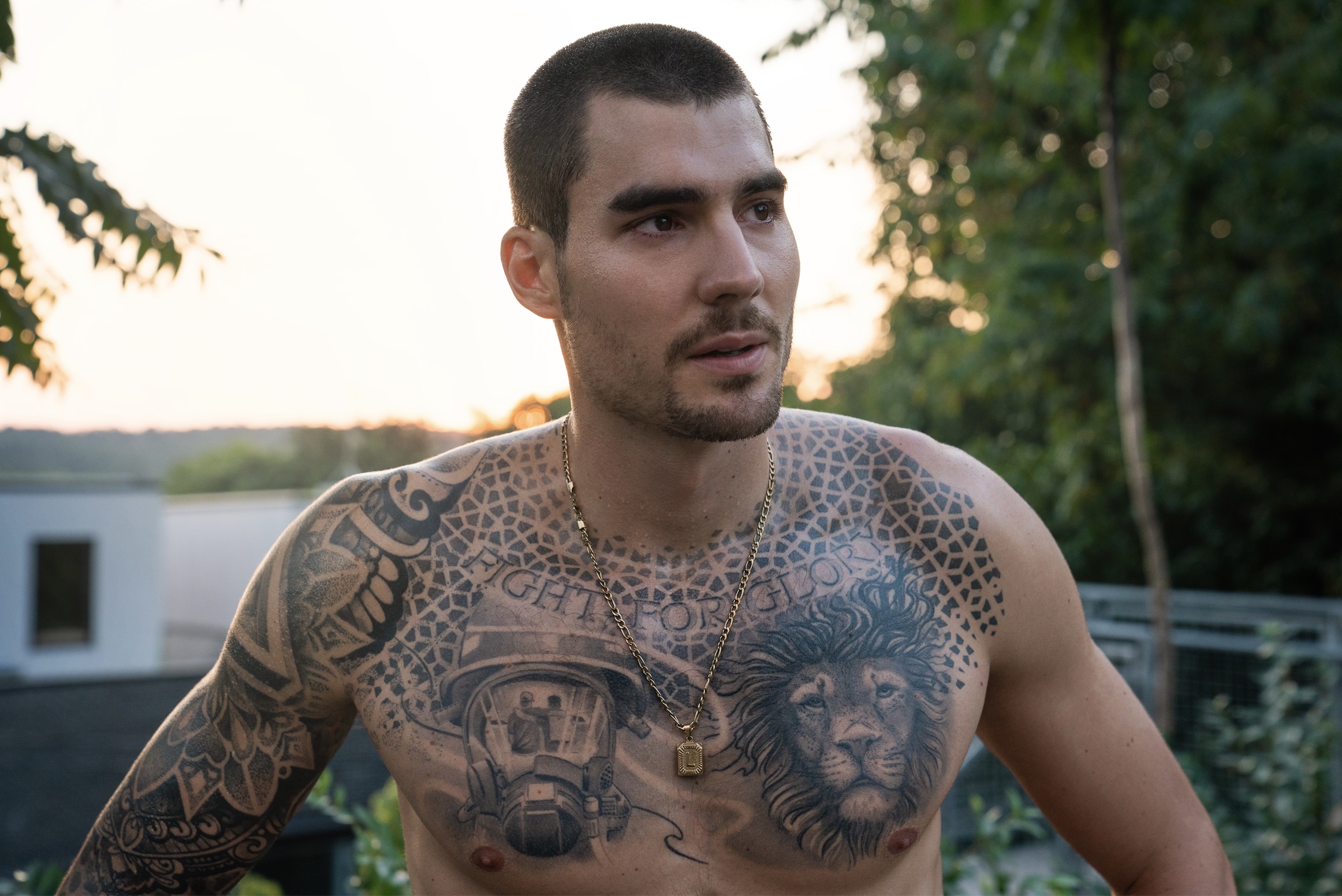 The Hustle soundtrack song samples “New World in My View” by King Britt & Sister Gertrude Morgan. Overall, the needle-drop complements several key themes, as both Stanley Sugerman (Adam Sandler) and Bo Cruz (Juancho Hernangómez) move on from past troubles while strengthening their friendship. The track accompanies a classic training sequence midway through the film, which sets the tone for character conflict in the final 60 minutes. 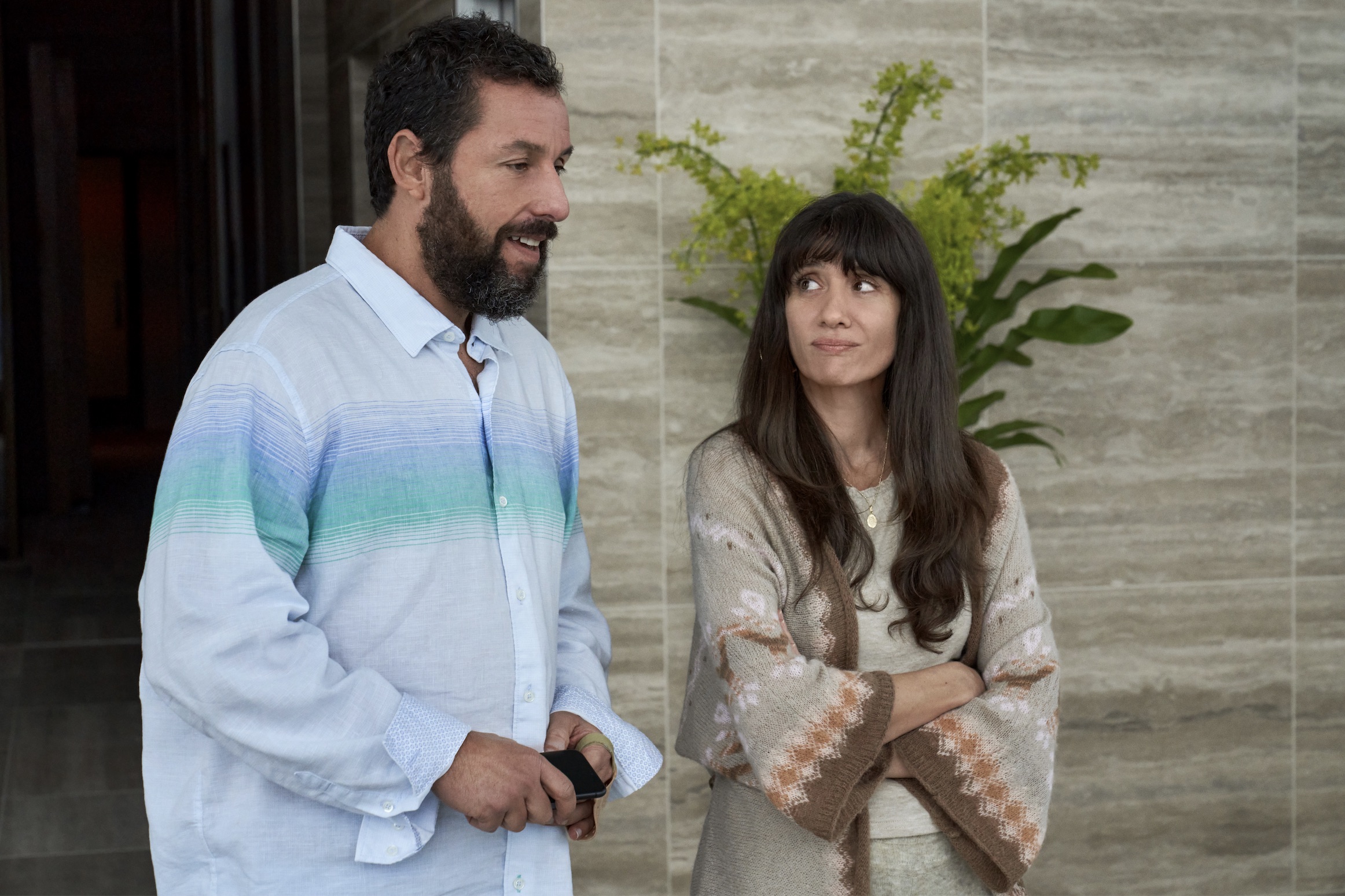 This is a rather poignant selection, as the title translates to “Because You Are Leaving.” There’s a sense of desperation as Stanley tracks down Bo; however, the mood changes due to Paola’s pleasant demeanor. She loves her son but recognizes an opportunity for him to leave home and pursue his basketball dreams. “Porque Te Vas” originally released in 1974.

The Hustle soundtrack song plays briefly yet informs audiences about Stanley’s position in life. He is psyched about being promoted to assistant coach for the Philadelphia 76ers and hollers “Yeahhh” when the hip-hop track plays on the radio. Moments later, Stanley learns about the death of his mentor, Rex Merrick (Robert Duvall), resulting in a major vibe shift. For a few seconds, though, the protagonist feels genuine happiness. He’s able to temporarily forget about a life-changing drunk-driving incident from his college days. “Gettin’ It” works as a tone-setter for those who love to pre-game.

This scene highlights the strong chemistry between Sandler and Latifah. Stanley jokes about Teresa’s “horrifying feet” during a massage, with the Hustle soundtrack song functioning as musical therapy. It almost seems like the couple regularly listens to Miles Davis after a long day. And it’s not hard to imagine Stanley and Teresa enjoying a nightcap after discussing a little business. They have each other, and that’s all that matters in the moment.