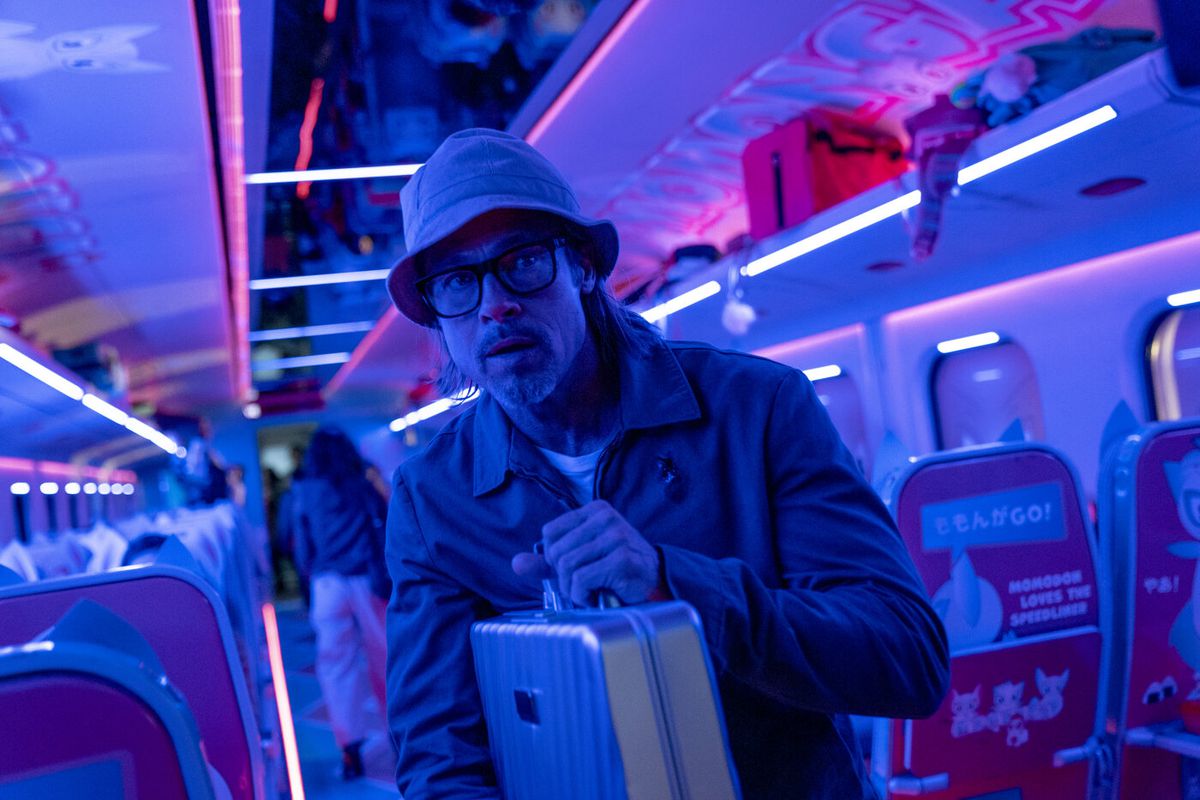 Bullet Train stars Brad Pitt as Ladybug, an American assassin with an anxiety disorder. Joey King co-stars as The Prince, the daughter of a Russian crime lord. The storyline follows Ladybug as he strategizes against several assassins on a high-speed railway line in Japan. Composer Dominic Lewis (The Man in the High Castle) scored the 126-minute film; music supervisor Season Kent (The Walking Dead) handled the featured needle-drops. Here’s every song in Bullet Train, an adaptation of Kōtarō Isaka’s 2010 novel Maria Beetle.

Bullet Train Soundtrack: Every Song in the 2022 Movie 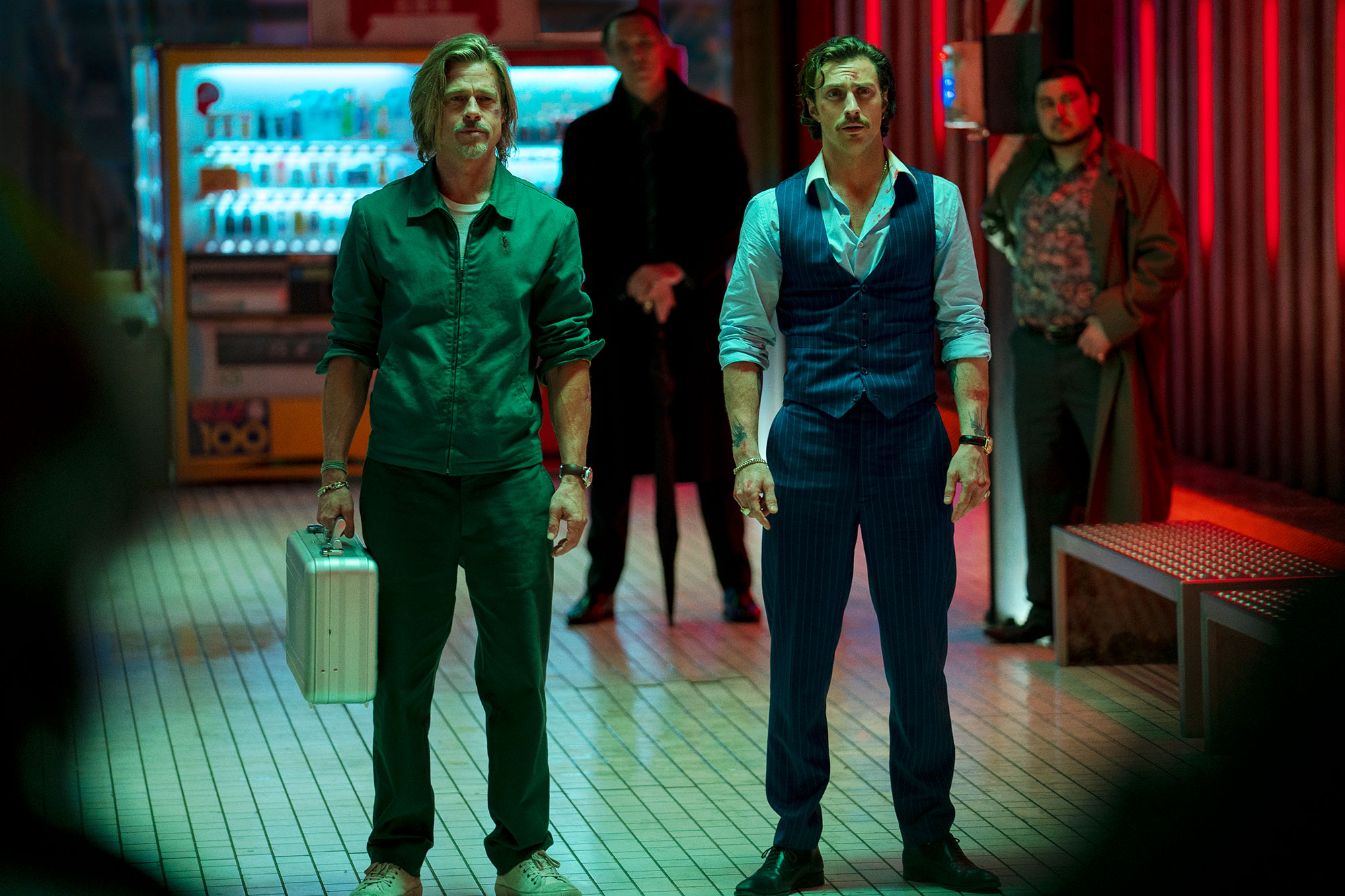