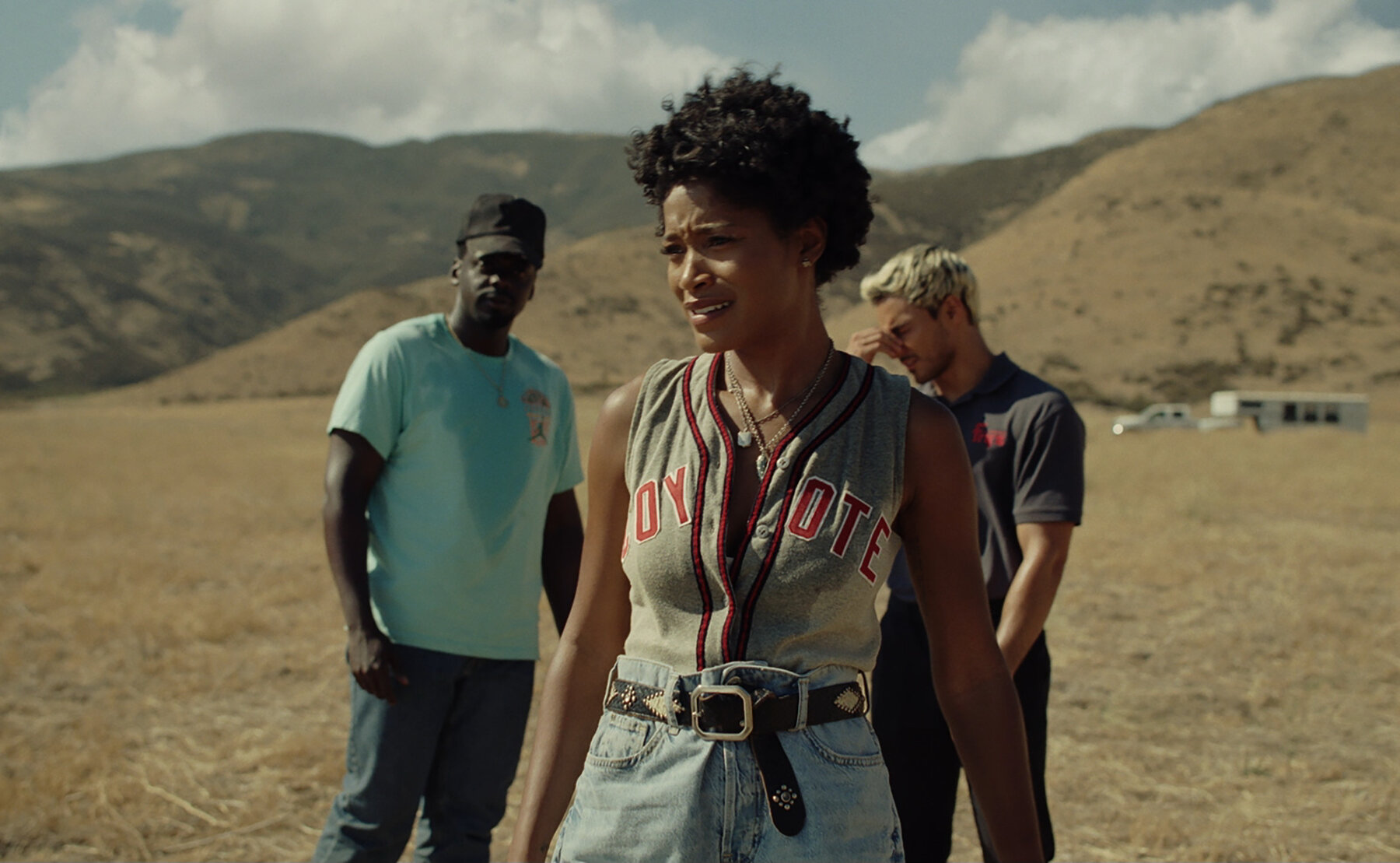 Nope centers on two Black horse trainers from Agua Dulce, California. When OJ and Emerald Haywood detect paranormal activity on their ranch, they hire a tech wizard and filmmaker to capture photographic evidence. The narrative follows the main protagonists as they investigate a creature called Jean Jacket. Here’s every actor and character in Nope.

Character Profile: A horse trainer for Haywood Hollywood Horses. He looks after the family business upon the sudden death of his father. OJ investigates a paranormal creature with the demeanor of a Western protagonist.

Character Profile: OJ’s sister. She is a charismatic woman who works well with professional colleagues. Emerald wants to prove her worth as a rancher.

Character Profile: A Frye’s employee. He helps with tech duties at Haywood Hollywood Horses. Angel believes that his documentarian work could help save Earth from being destroyed by aliens.

Character Profile: An accomplished cinematographer. He accepts an “offer of a lifetime.” Antlers uses a non-electrical camera while tracking a being known as Jean Jacket.

Character Profile: The owner of a California theme park. He is a former child actor who survived an on-set tragedy. Jupe collaborates with the Haywood siblings.

The Nope cast also includes Wrenn Schmidt (The Looming Tower, For All Mankind), Keith David (The Thing, They Live), Devon Graye (13 Sins, I Don’t Feel at Home in This World Anymore.), Terry Notary (Kong: Skull Island, The Call of the Wild) and Barbie Ferreira (Unpregnant, Euphoria).