Nope stars Daniel Kaluuya as OJ Haywood, a timid California horse trainer. Keke Palmer co-stars as Emerald Haywood, the protagonist’s sister who helps run their late father’s ranch. The storyline follows the siblings as they try to document an extraterrestrial animal in the sky. Composer Michael Abels (Get Out) scored the 130-minute film, which includes a total of 11 featured tracks. Here’s every song in Nope.

Nope Soundtrack: Every Song in the 2022 Movie 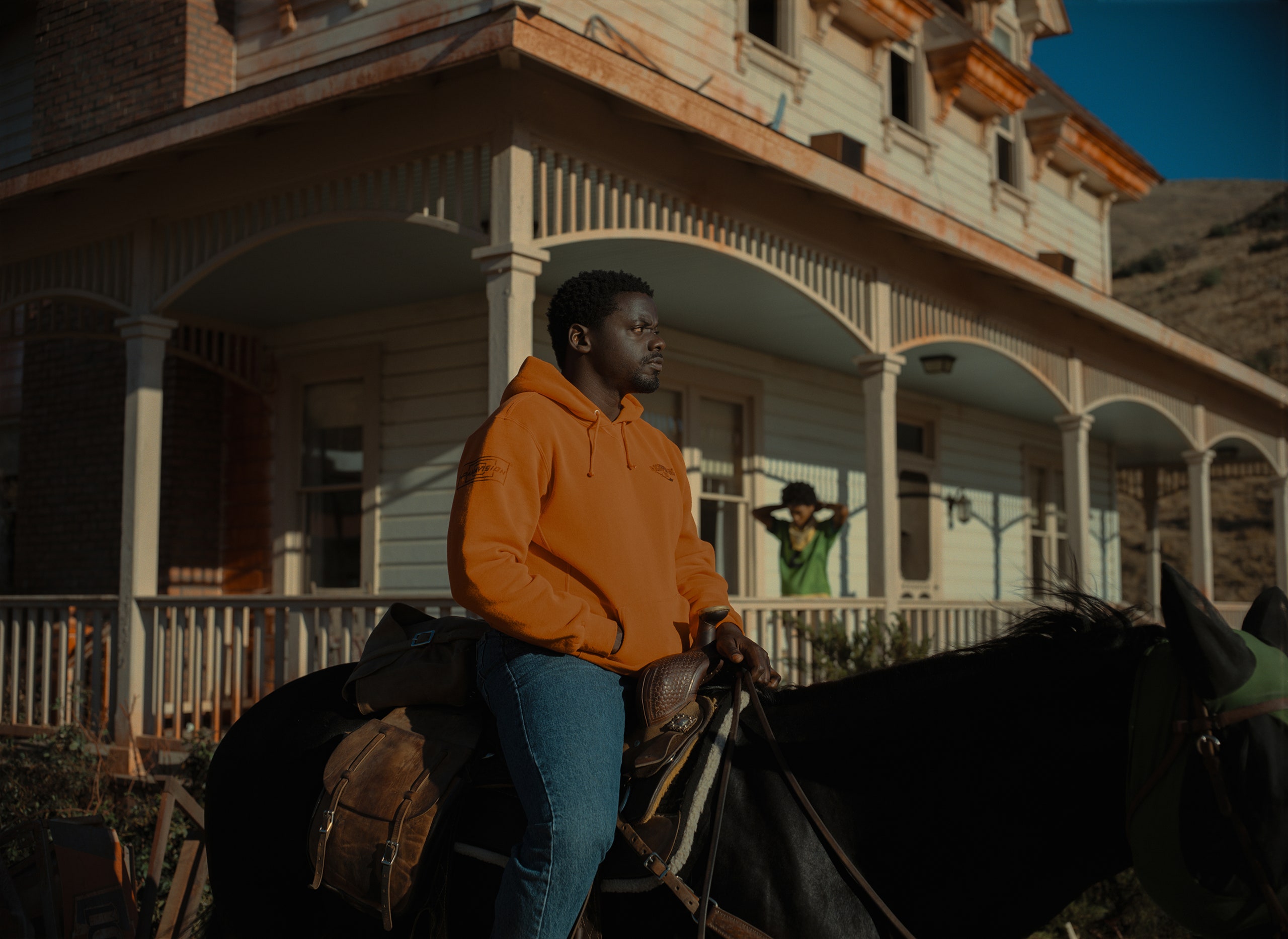 Read More at VV — Soundtracks of Cinema: ‘I Used to Be Famous’