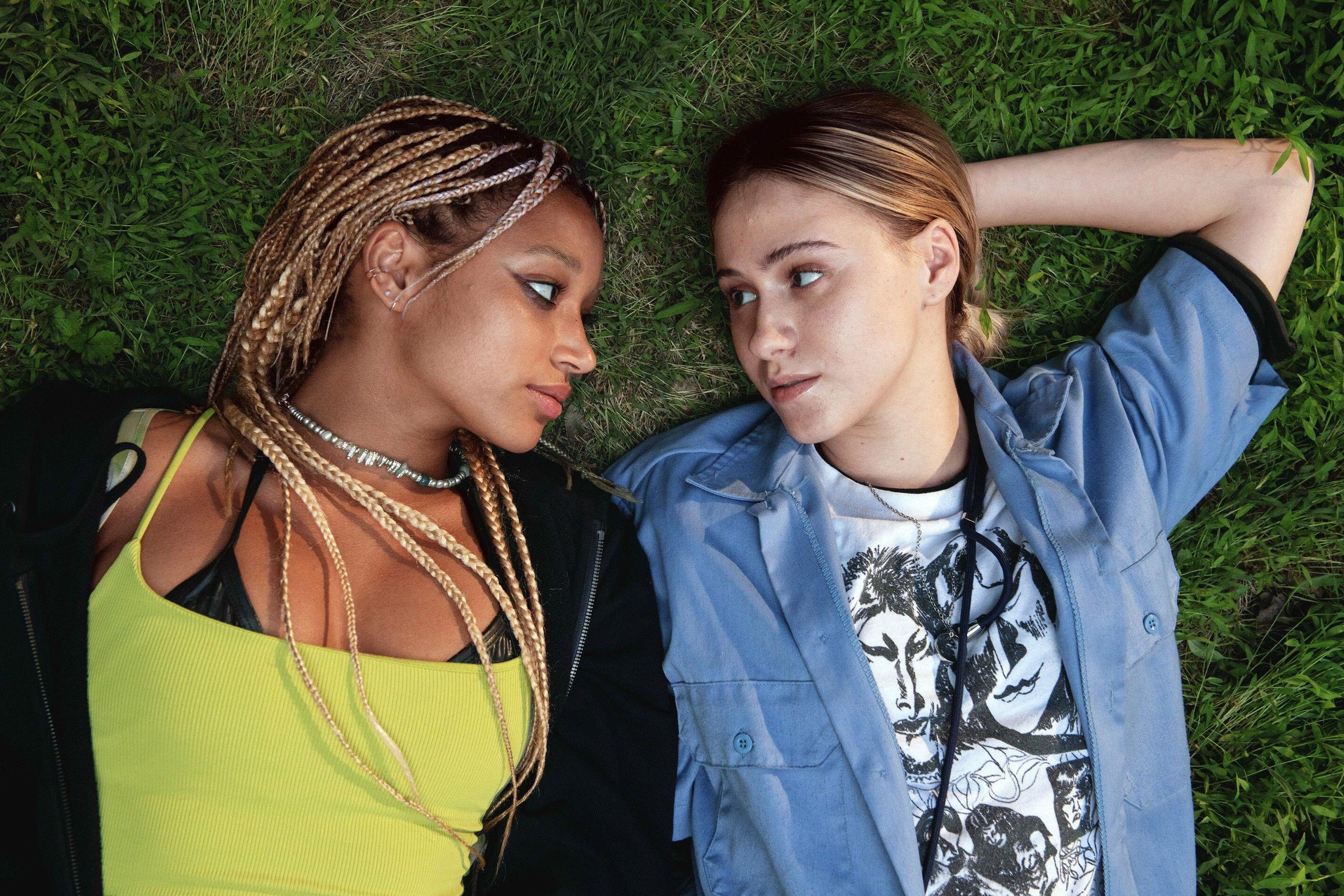 Bodies Bodies Bodies stars Amandla Stenberg as Sophie, a recovering addict who attends a pool party with her new girlfriend. Maria Bakalova co-stars as Bee, the protagonist’s quiet partner with a mysterious past. The storyline follows Sophie as she plays a deadly game with a group of friends. Disasterpeace (It Follows) scored the 94-minute film; music supervisor Meghan Currier (Waves) selected the featured needle-drops. Here’s every song in Bodies Bodies Bodies. 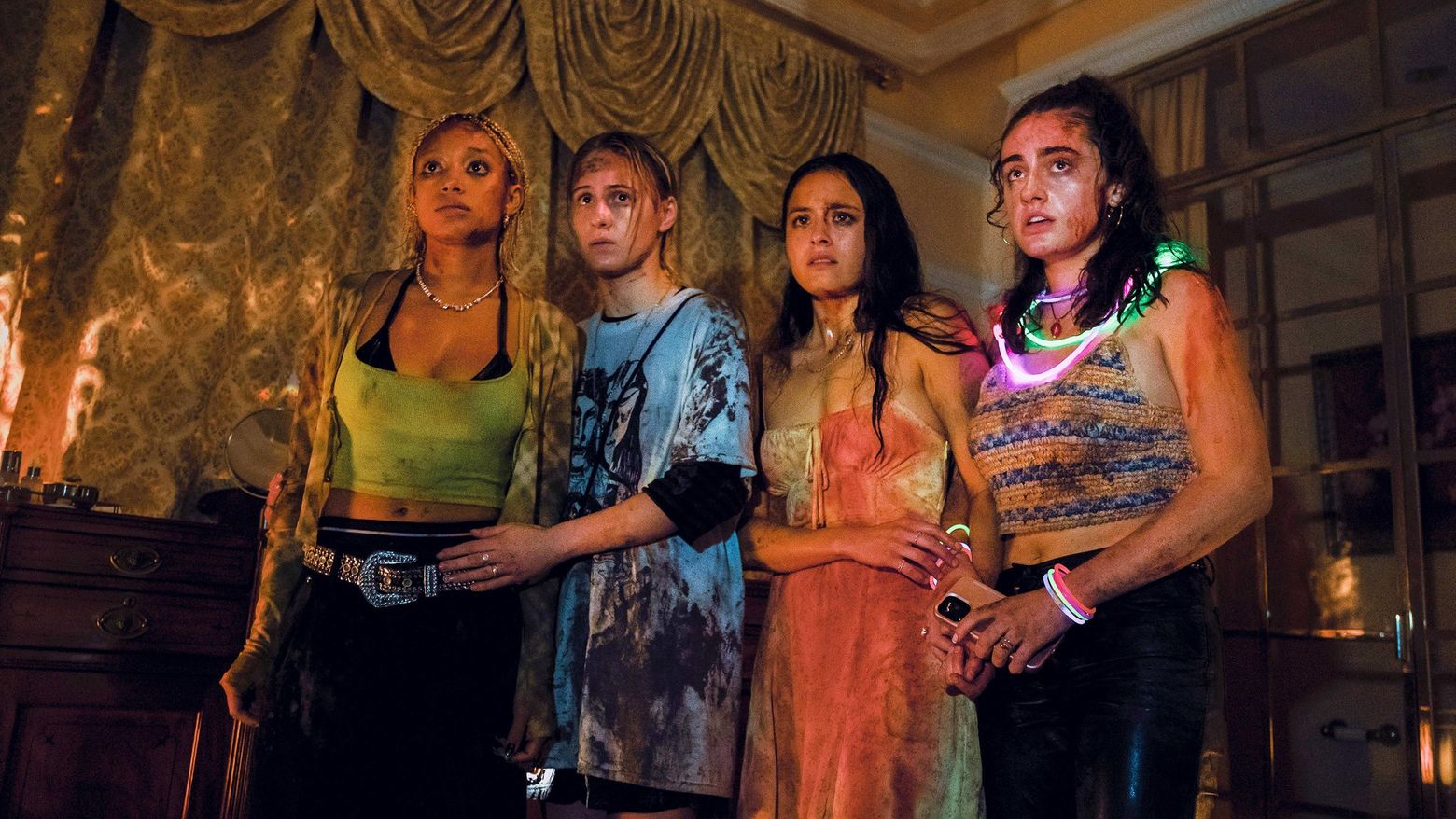