Know the Cast: ‘The Adam Project’ 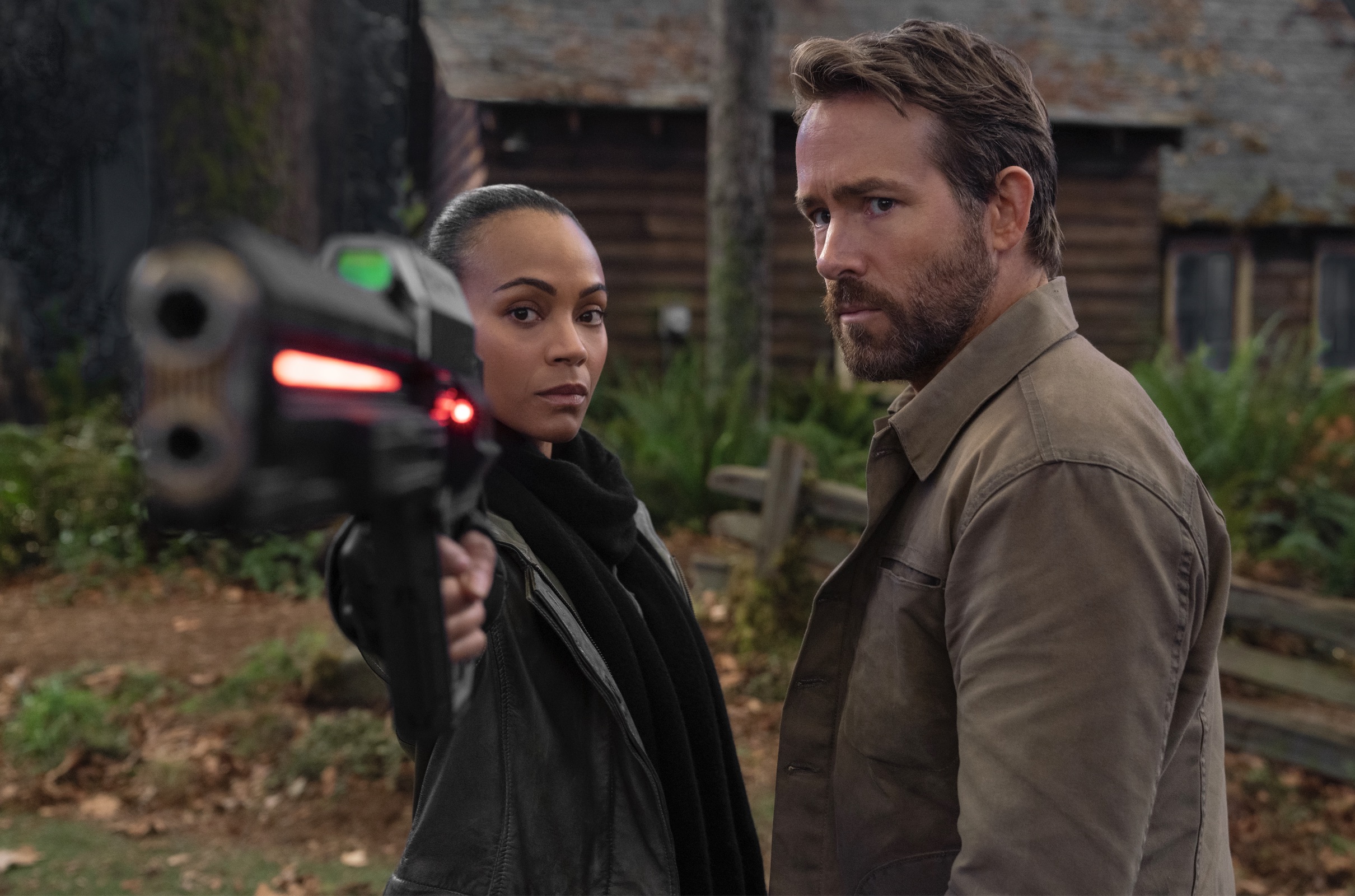 Starring Ryan Reynolds, The Adam Project follows a pilot who leaves the year 2050 and travels through a wormhole to 2022. Adam Reed reunites with his younger self and tries to prevent his father from developing time travel technology in 2018. Meanwhile, a tech mogul hopes to sustain power by sending henchmen after the titular protagonist. Here’s every main performer and character in The Adam Project.

Character Profile: A fighter pilot in the year 2050. He plans to time travel to 2018 but crash lands in 2022. Big Adam reunites with family members and receives advice from his younger self while investigating the best way to save the future. 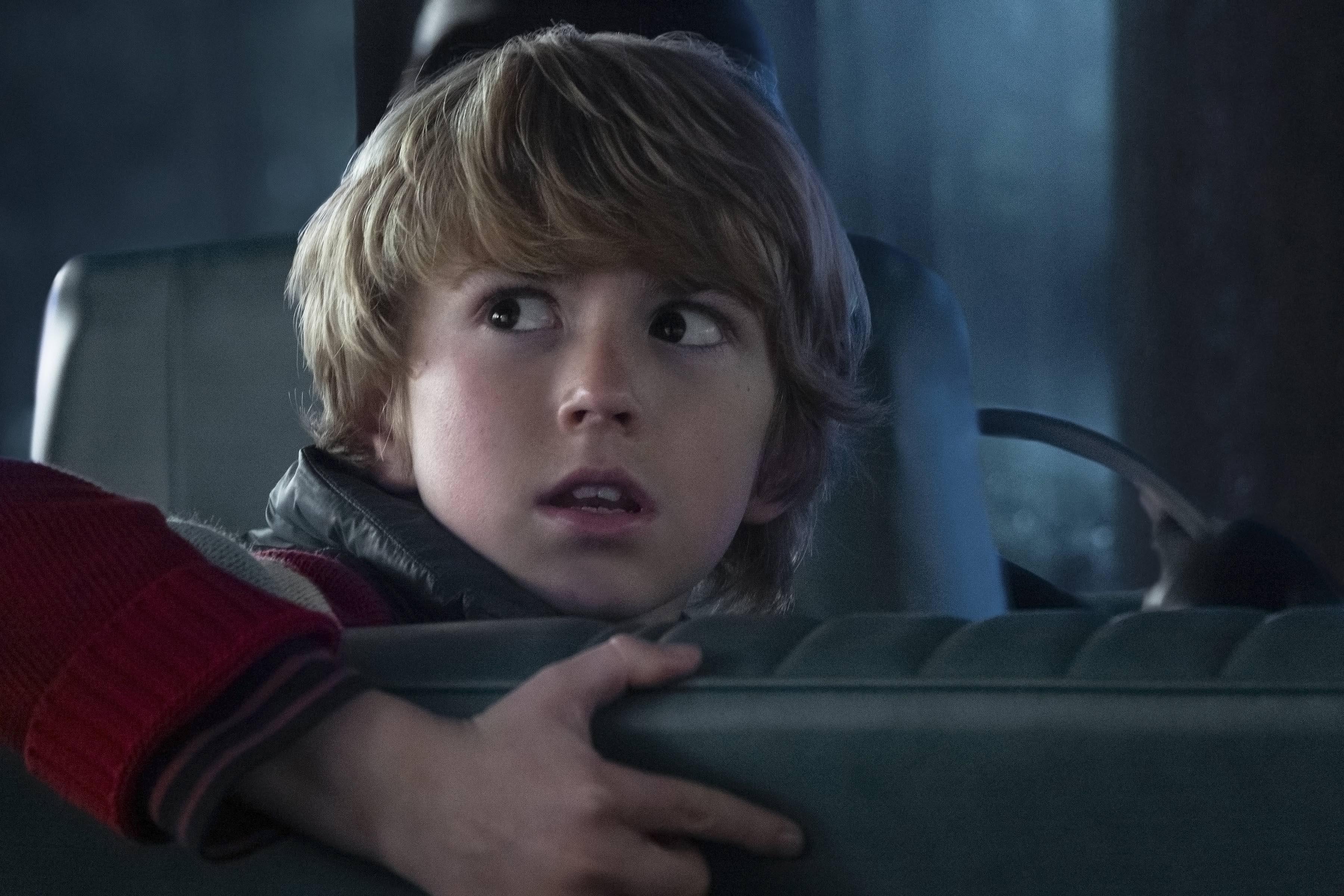 Character Profile: A younger version of Big Adam. He struggles emotionally in 2022 after losing his father. Young Adam helps his older self and realizes that it’s easier to be angry than sad.

Character Profile: Adam’s father. He develops a magnetic particle accelerator (“The Adam Project”) while playing with a wormhole theory that would theoretically allow for practical time travel. Louis helps his son locate a hard drive at Sorian Technologies.

Character Profile: Adam’s mother. She tries to move forward with her life after losing her husband. Ellie speaks with Big Adam at a bar and seems to recognize her son’s personality traits. 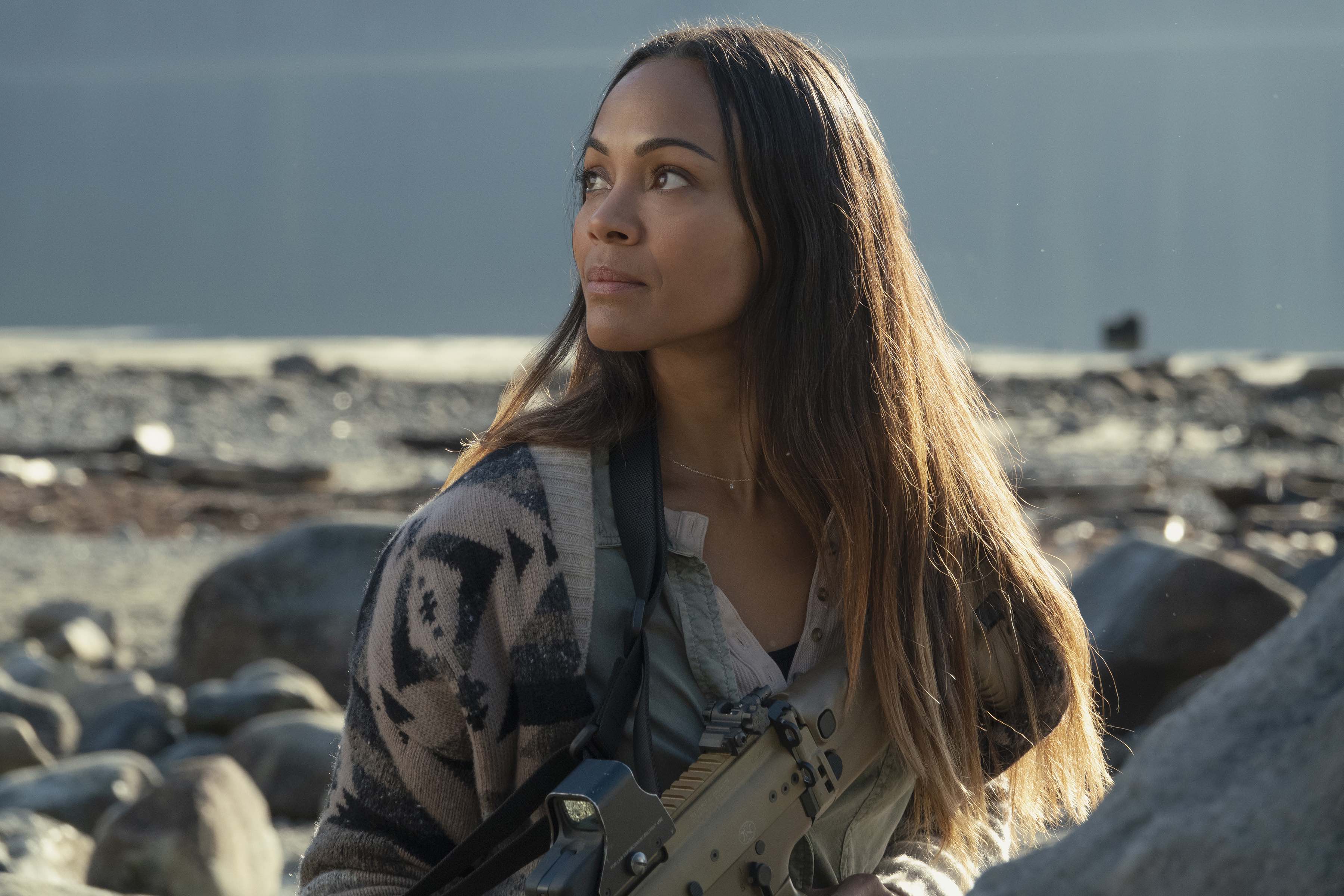 Character Profile: The head of Sorian Technologies. She is Louis’ colleague and becomes a tech mogul. Maya attempts to fix the future where she was “forgotten.” 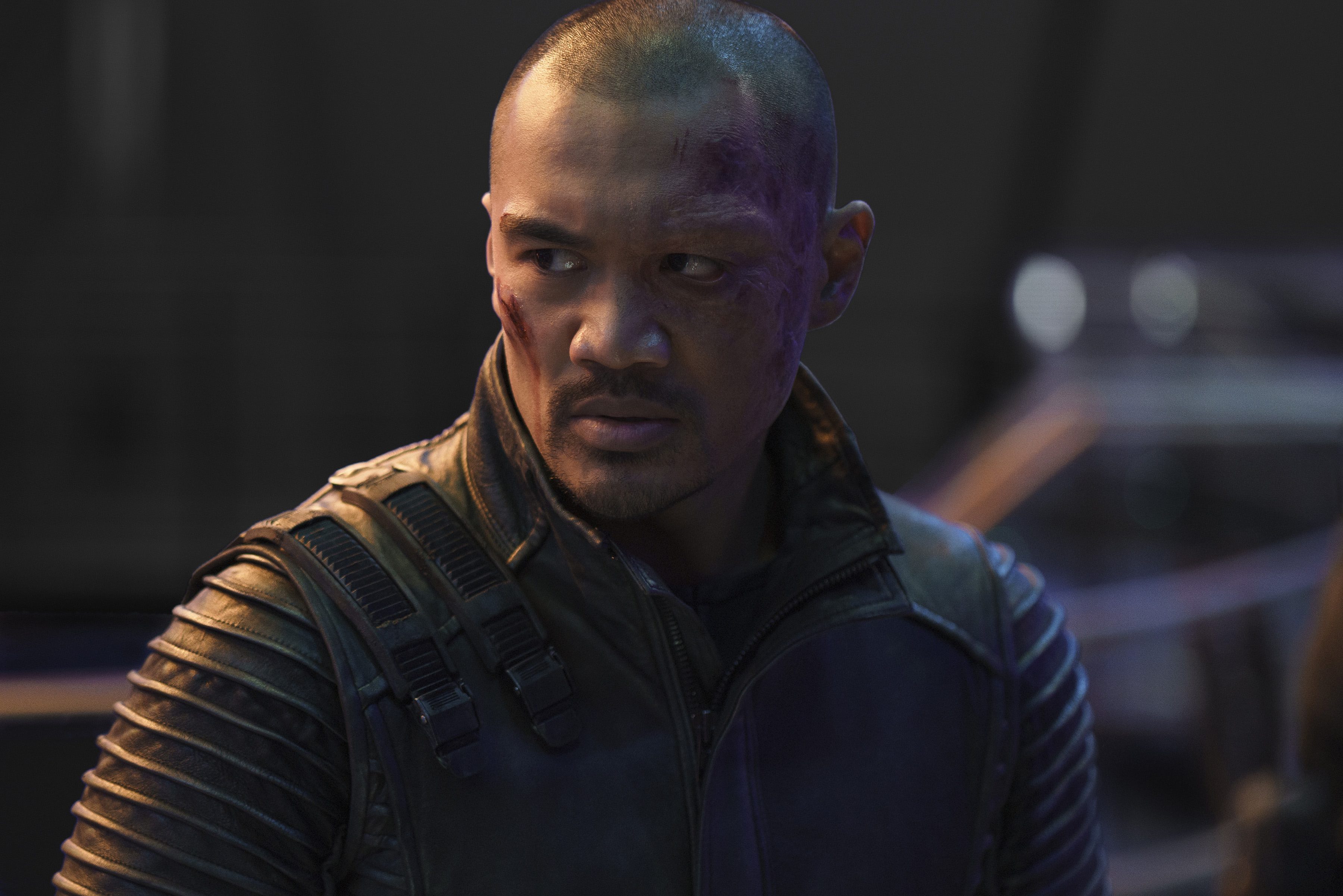