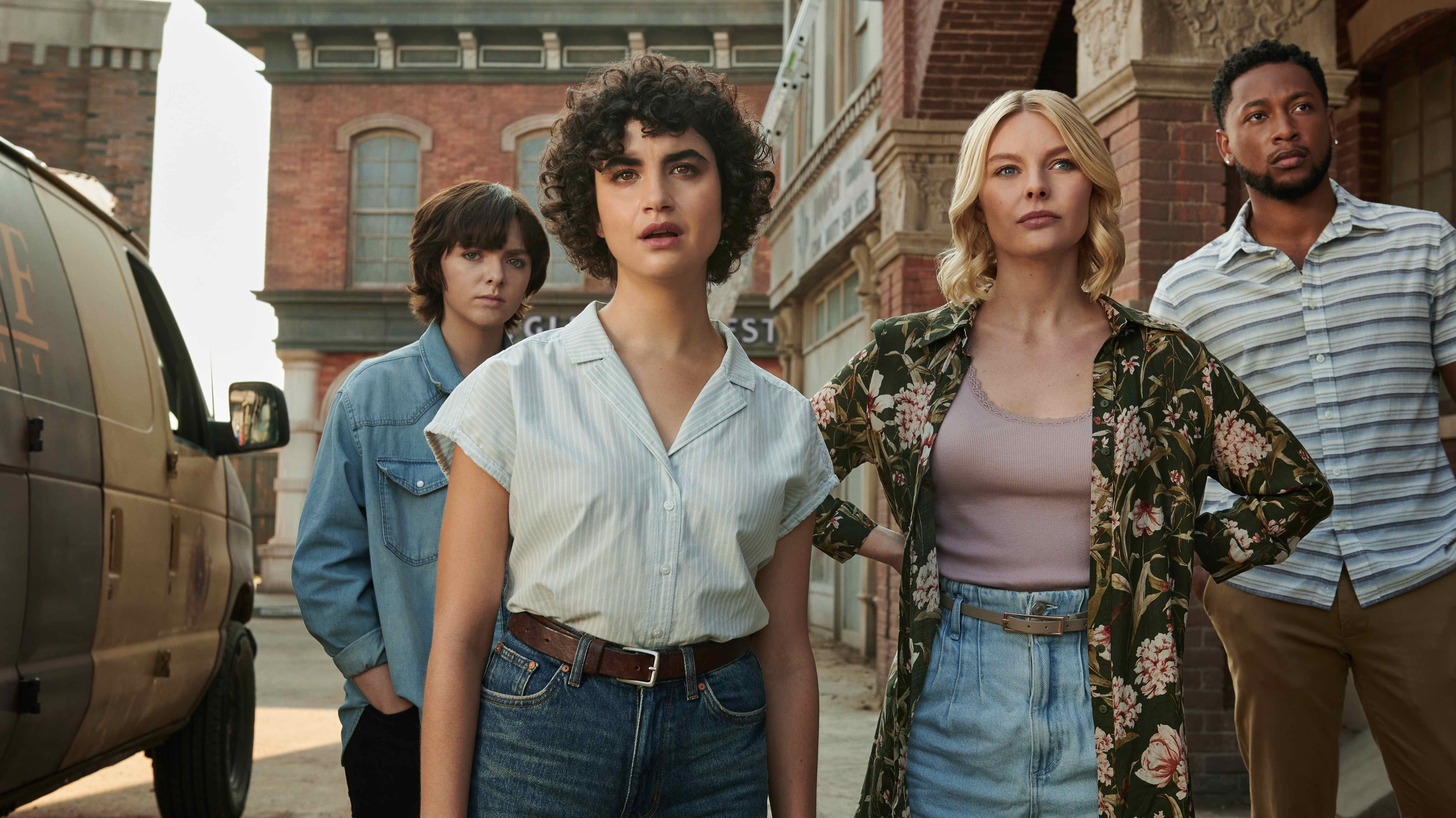 Texas Chainsaw Massacre follows a group of Austin millennials who pursue a business opportunity in Harlow, Texas. A food truck chef hopes to begin a new life that will benefit her sister, Lila (a school shooting survivor), but things go wrong when an elderly local dies and her adoptive son seeks revenge. Here’s every main performer and character in Texas Chainsaw Massacre, a direct sequel to Tobe Hooper’s 1974 classic The Texas Chain Saw Massacre.

Character Profile: A food truck chef from Austin. She wants to get away from “violence and madness.” Melody hopes to connect with her familial roots in the Harlow area while looking after her traumatized younger sister. 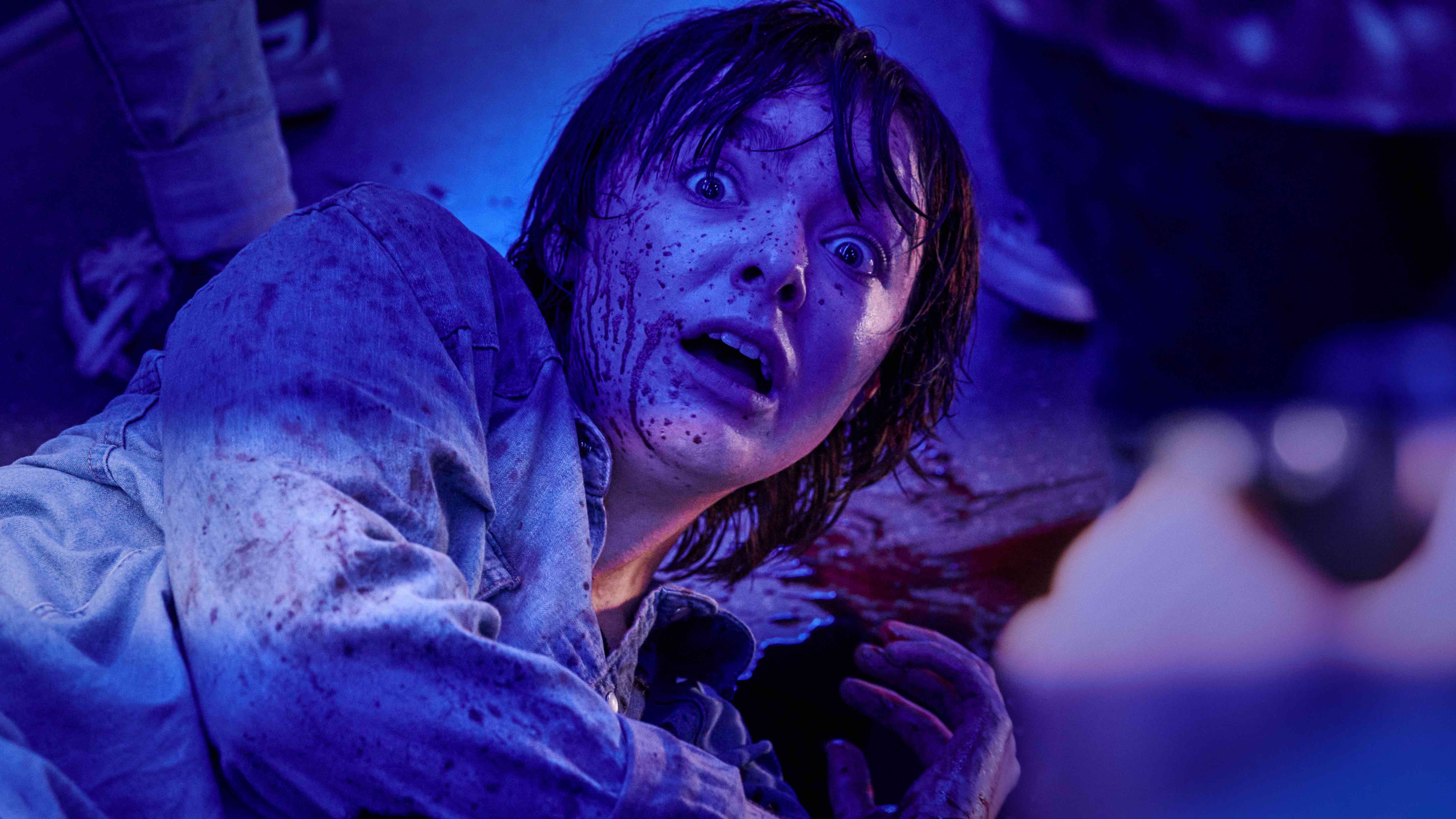 Character Profile: Melody’s sister, the survivor of a Stonebrook High school shooting. She is not thrilled about potentially living seven hours away from her friends. Lila reflects about her past and seems ready to move forward with life on her own terms.

Character Profile: A Harlow orphan and the focal villain of The Texas Chain Saw Massacre franchise. He lives with his adoptive mother. When the woman dies, Leatherface lashes out and kills several people in the community.

Character Profile: A Harlow contractor. He initially clashes with the group from Austin but then realizes that they hired him for work. Richter demands to see a property deed before collaborating with Dante and his colleagues. 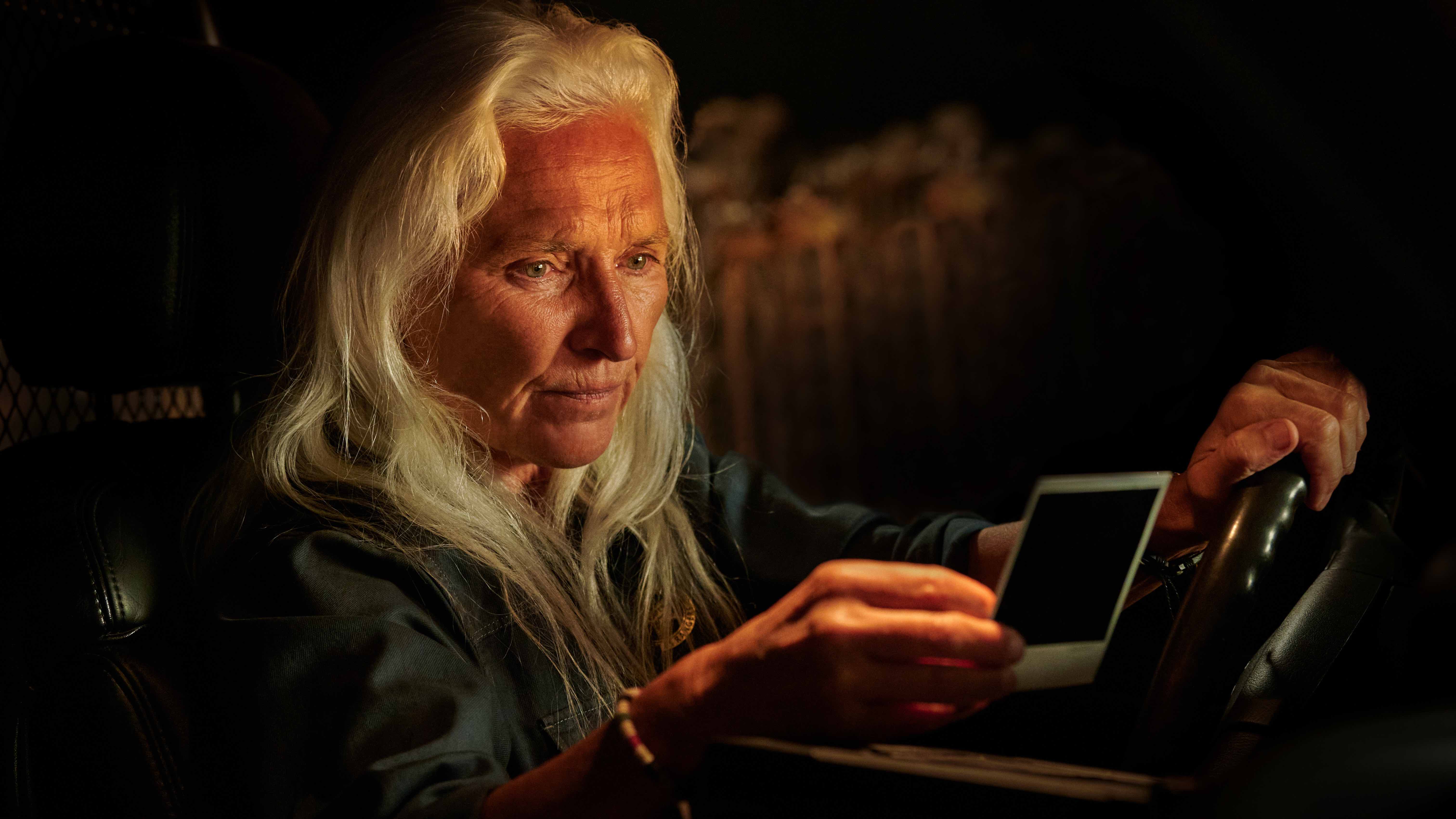 Character Profile: A survivor of the 1973 chainsaw massacre. She now works as a Texas Ranger. Sally travels to Harlow upon learning about Leatherface’s killing spree.

Character Profile: Dante’s business partner. She meets with his group in Harlow. Jessica states that people appreciate the “wear-down” and history of the community.

Read More at VV — Know the Cast: ‘Rescued by Ruby’

Character Profile: Dante’s girlfriend. She wants to have her own art gallery in Harlow. Ruth is present when Leatherface begins his killing spree.