Soundtracks of Cinema: ‘The Four of Us’ 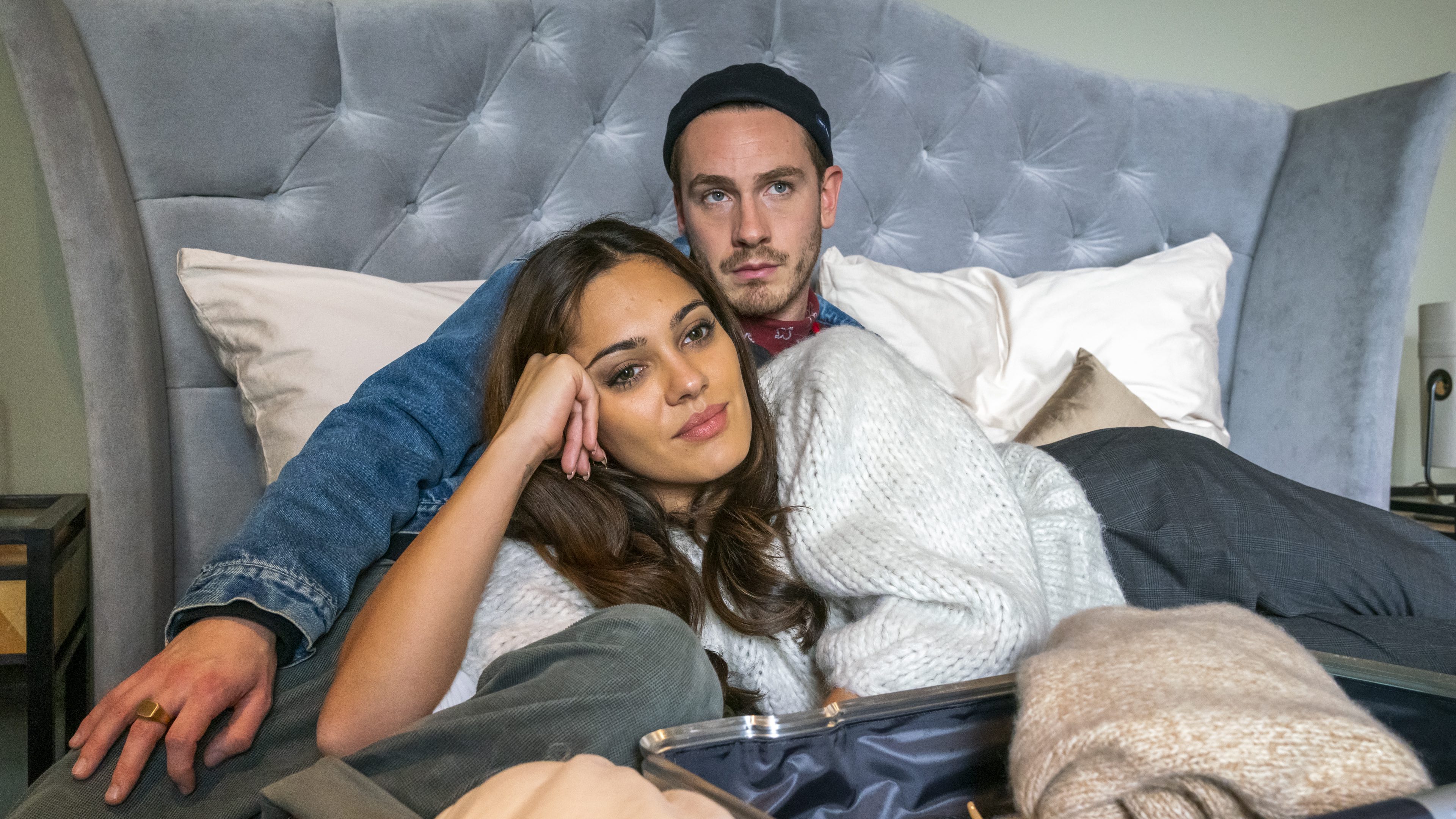 Nilam Farooq headlines The Four of Us as Janina, a journalist who participates in a partner swap with her friend Maria (Paula Kalenberg). Louis Nitsche and Jonas Nay co-star as the female protagonists’ significant others — Ben and Nils, respectively. During a beach house getaway, the characters work out lingering issues about their hopes and fears, with music supervisor Milena Fessmann (The Billion Dollar Code) dispersing most of the featured tunes during the first half of the 88-minute film. Here’s every song in The Four of Us (Du Sie Er & Wir).

The Four of Us Soundtrack: Every Song in the 2021 Netflix Movie 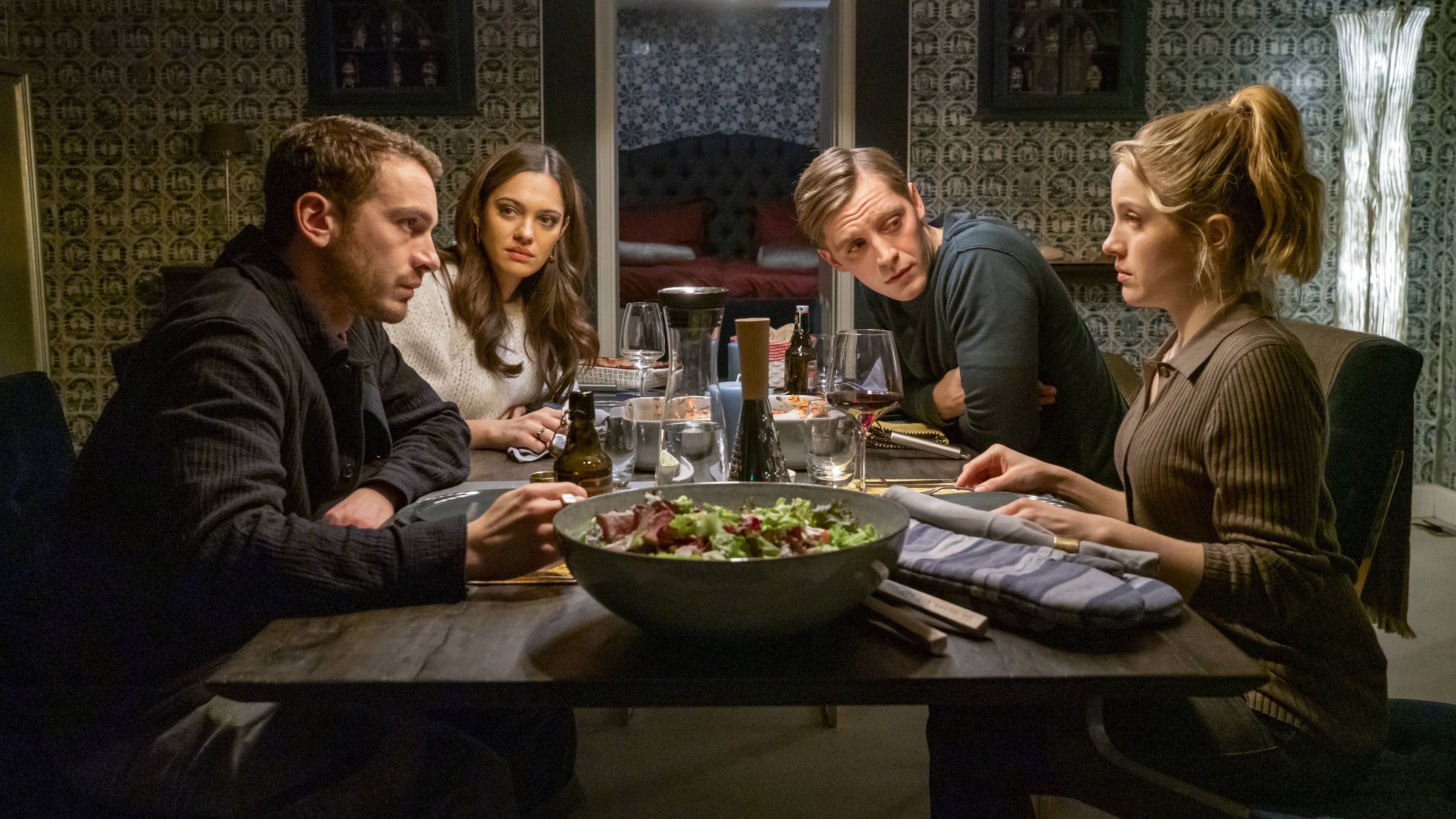 Read More at VV — Soundtracks of Cinema: ‘Father of the Bride’

The Four of Us soundtrack also includes: