Soundtracks of Cinema: ‘Father of the Bride’ 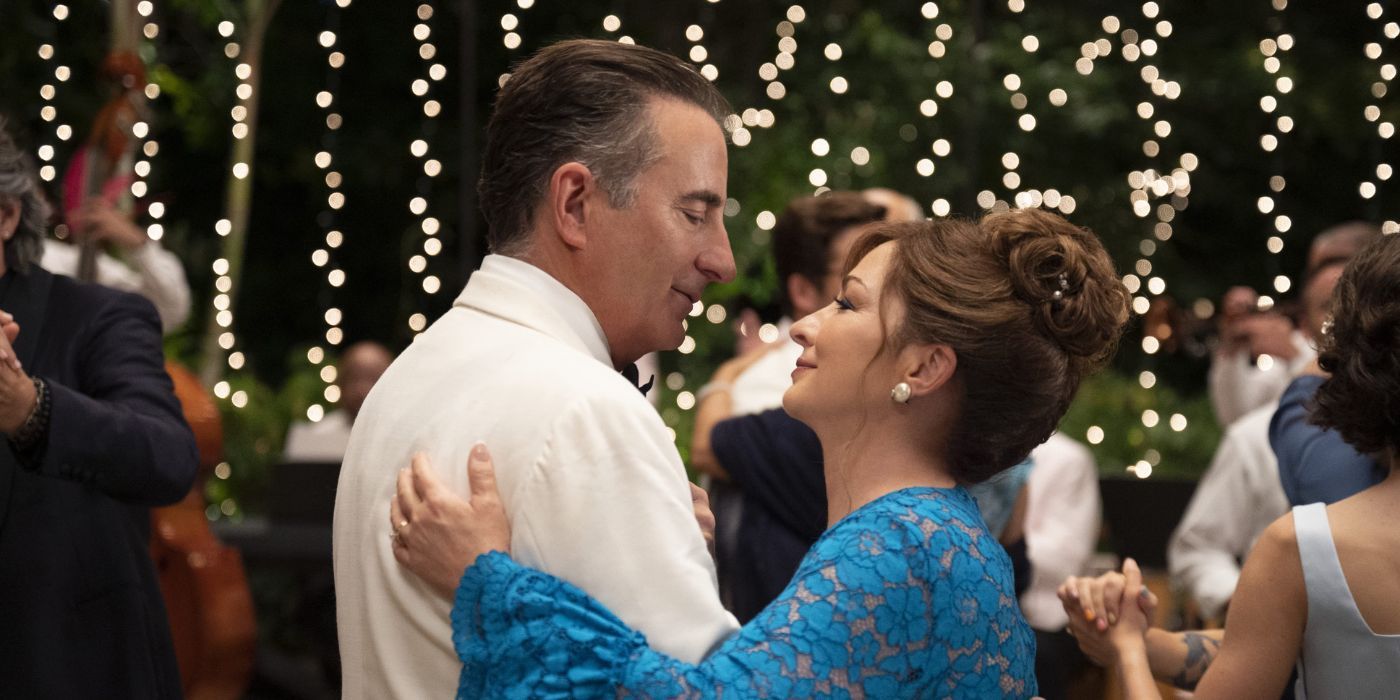 Father of the Bride stars Andy García as Billy, a Cuban-American architect who prepares for his eldest daughter’s wedding. Gloria Estefan co-stars as Ingrid, Billy’s wife who plans to leave him. The storyline follows Billy as he promotes his traditional ways while learning timely life lessons from family members and his future son-in-law. Composer Terence Blanchard (Da 5 Bloods) scored the 118-minute HBO Max film; music supervisor Janet Lopez (Veep) selected the featured needle-drops. Here’s every song in Father of the Bride, a 2022 adaptation of Edward Streeter’s 1949 novel.

Read More at VV — Soundtracks of Television: ‘The Staircase’

Father of the Bride Soundtrack: Every Song in the 2022 HBO Max Movie

The Father of the Bride soundtrack also includes: