The Grit of an Underdog: On Zoya Akhtar’s ‘Gully Boy’ 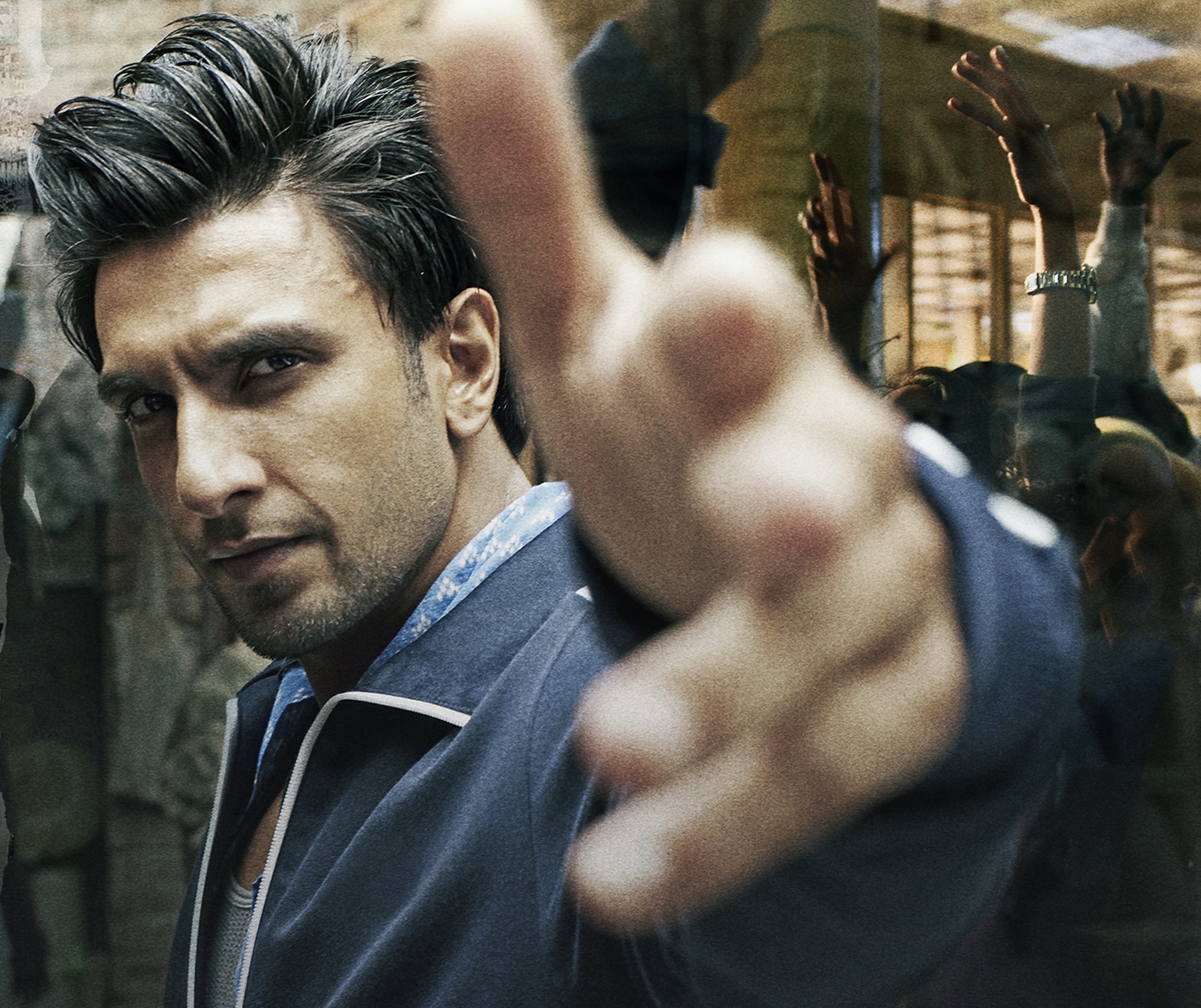 Gully Boy is a tale of courage and conviction that charts the combative journey of Murad Ahmed (Ranveer Singh), a man facing a myriad of obstacles to fulfill his dream of becoming a rapper. He resides with his family in Dharavi — a slum neighborhood in Mumbai — and juggles various problems, including an abusive father, an unhappy mother, the need to earn, his studies and a romantic relationship. Gully Boy’s optimistic narrative suggests that passion and determination define one’s societal identity.

Narrative symbolism benefits Zoya Akhtar’s 2019 film. Murad lives in a claustrophobic space where family members intend to live in peace and harmony. But all families that live together do not necessarily enjoy or uplift each other. So, when Murad leaves home to hang around with friends, write poems on the roof or visit with his love interest Safeena Firdausi (Alia Bhatt), it provides him with breathing space to nurture his true self, both as an individual and as an artist. Now free from a domestic cage, the spirited Murad can pursue his goals; however, the sprawling skyscrapers around the city thematically underline the difficulty of the protagonist’s objective to become wealthy. 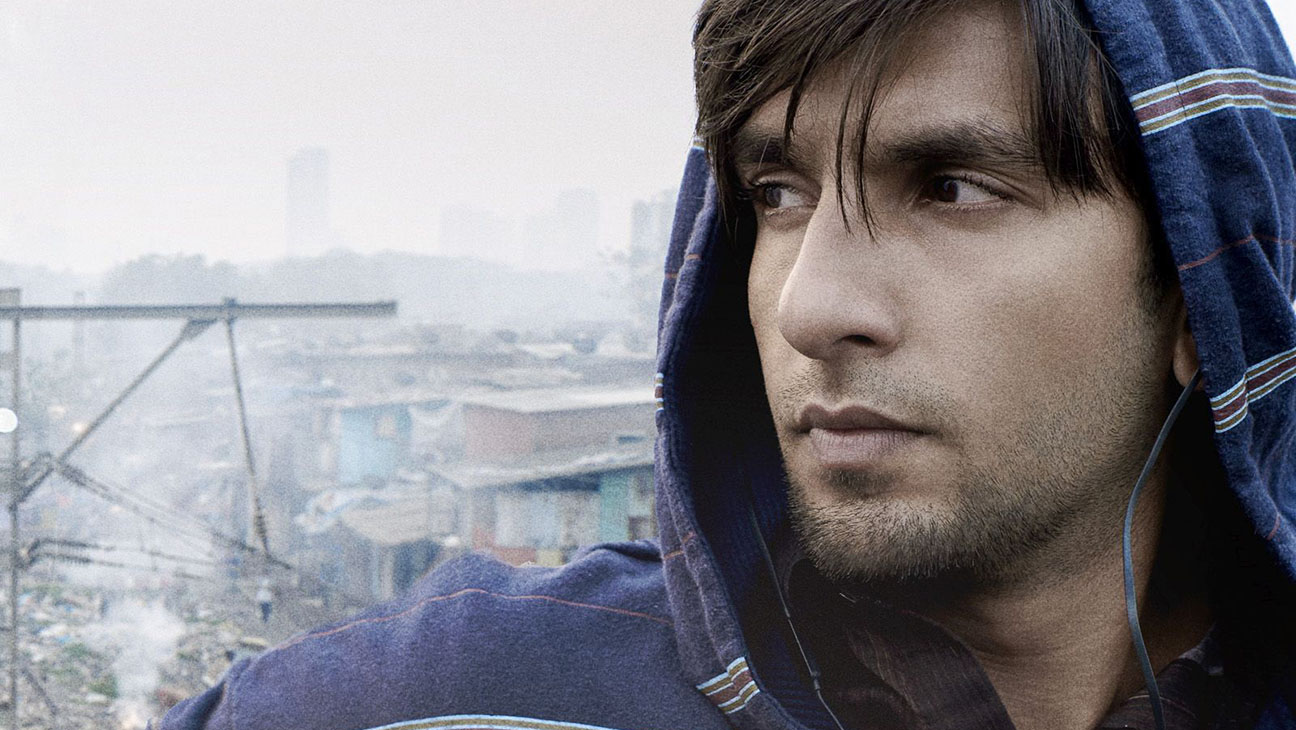 In one particular Gully Boy scene, Murad visits a friend named Sky (Kalki Koechlin) and gets startled at the size of her bathroom — it’s a reminder that his journey is not only filled with logistic obstacles but also governed by class differences. The decrepit streets and cityscapes also provide a sense of inequality within the society, as these avenues are treaded with people belonging to different classes during the calmness of the night. The rich guys are busy partying and spraying billboards with graffiti, whereas the downtrodden individuals steal cars. Needless to say, music plays an incredibly important role in Gully Boy, both as a narrative device and by reinforcing the suppressive nature of Murad’s environment. The medium of rapping allows Murad to express his frustrations; a remedy for a wounded soul.

The entire cast shines in Gully Boy, particularly Singh as a struggling artist trying to rise above circumstantial conflicts. As the local hip-hop artist and mentor MC Sher, Siddhant Chaturvedi delivers a memorable performance with consummate ease. The character inspires Murad to evolve as an individual, and to shine with integrity and dignity. The ravishing Bhatt also shows depth as Safeena Firdaus, a determined girl with a fierce attitude who evenly balances a loyal and possessive relationship with Murad, along with her focus on training to become a surgeon. The protean Vijay Raaz infuses life within Aftab Shakir Ahmed, a character whose sense of annoyance and helplessness may ring true for male viewers of his societal position. As Razia Ahmed, Amruta Subhash offers a realistic portrayal of a loving mother and betrayed wife who reveals shades of love, hate and anxiety. At the same time, Koechlin matches the rest of the cast step for step with her impressively restrained performance as Sky.

Gully Boy largely benefits from Akhtar’s natural talent for building rhythm, which is achieved by the creative solidarity of the technical departments. The framing by cinematographer Jay Oza not only provides psychological insights into the characters but also admirably depicts mellowed moments with charm. In addition, production designer Suzanne Caplan Merwanji creates an appropriate atmosphere with her color schemes, while film editor Nitin Baid provides slick and meticulous shot juxtapositions that complement the musicality of the narrative. As Ateeq, actor Vijay Maurya decorates the scenes with his witty dialogue that is enriched with the local flavor. 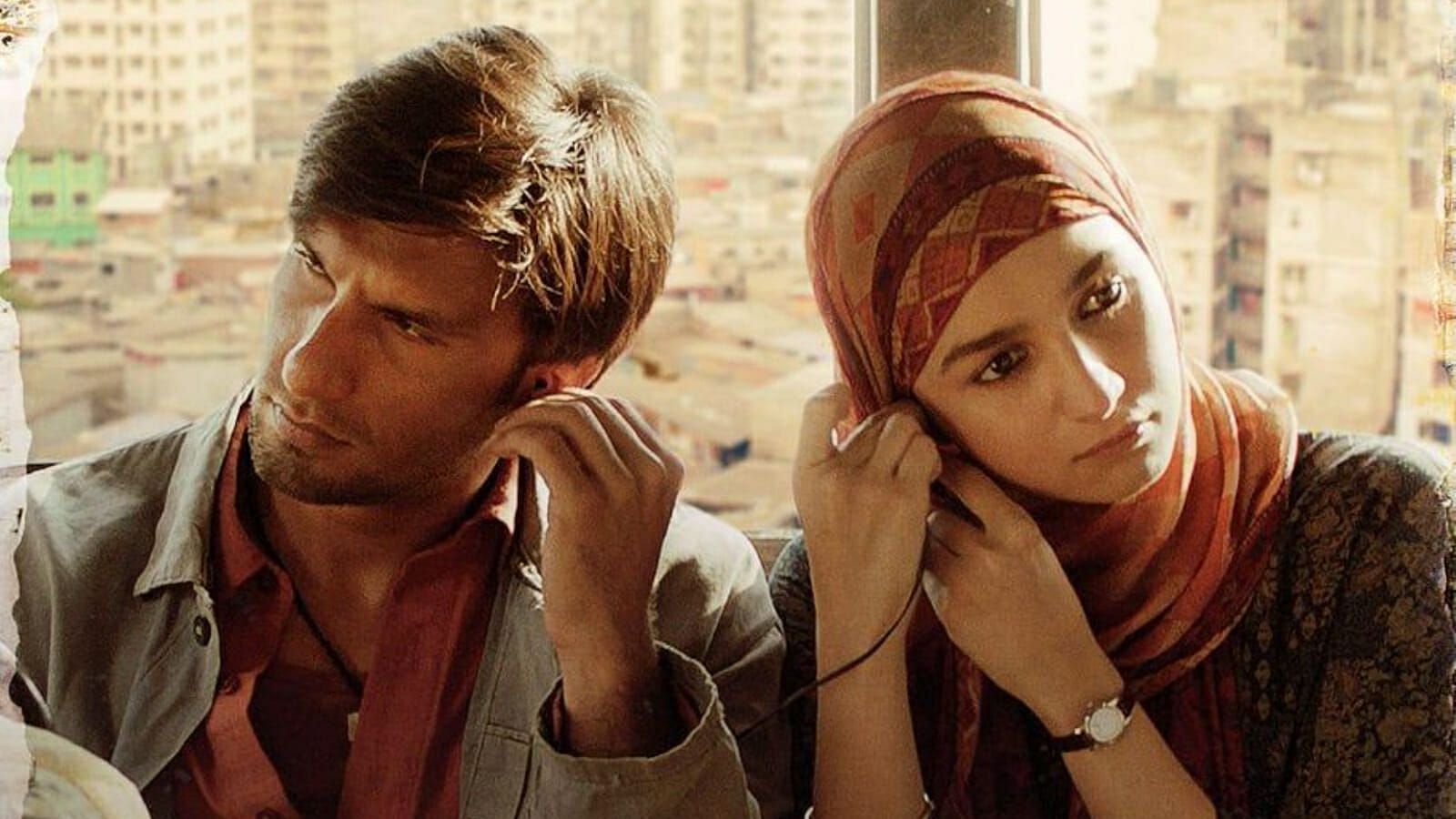 In August 2021, five New Delhi men — including supreme court lawyer and former BJP spokesperson Ashwini Upadhyay — were detained by the police in connection with alleged anti-Muslim slogans at Jantar Mantar, a region located in the capital of India. So, given the on-going mistreatment of Muslim minorities in one of the largest democracies of the world, Gully Boy could have delved deeper into the matter with its political undertones; however, Akhtar stayed away from such murky terrain, even though the rap song “Azadi,” which translates to “Freedom,” briefly provides a social commentary about political corruption, discrimination and the education system. Gully Boy has as much heart as it does energy, and skillfully manages to avoid being a formulaic tearjerker about a poor boy from the slums.