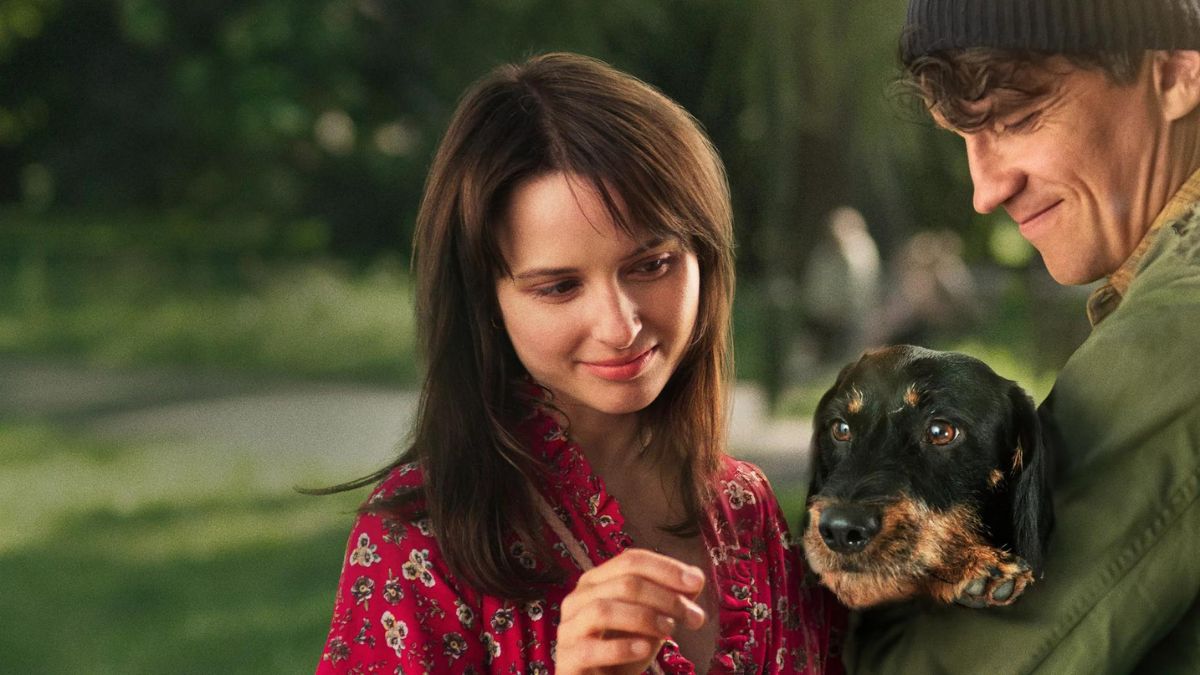 Heart Parade stars Anna Próchniak as Magda, a TV producer who loses her job in Warsaw. Michal Czernecki co-stars as Krzysztof, a Krakow artist who runs an annual dachshund parade. The storyline follows Magda as she falls in love while trying to reclaim her position. Composer Pawel Lucewicz (Ludzie i Bogowie) scored the Netflix film, which includes several needle-drop tracks during the 108-minute runtime. Here’s every song in Heart Parade.

Heart Parade Soundtrack: Every Song in the 2022 Netflix Movie 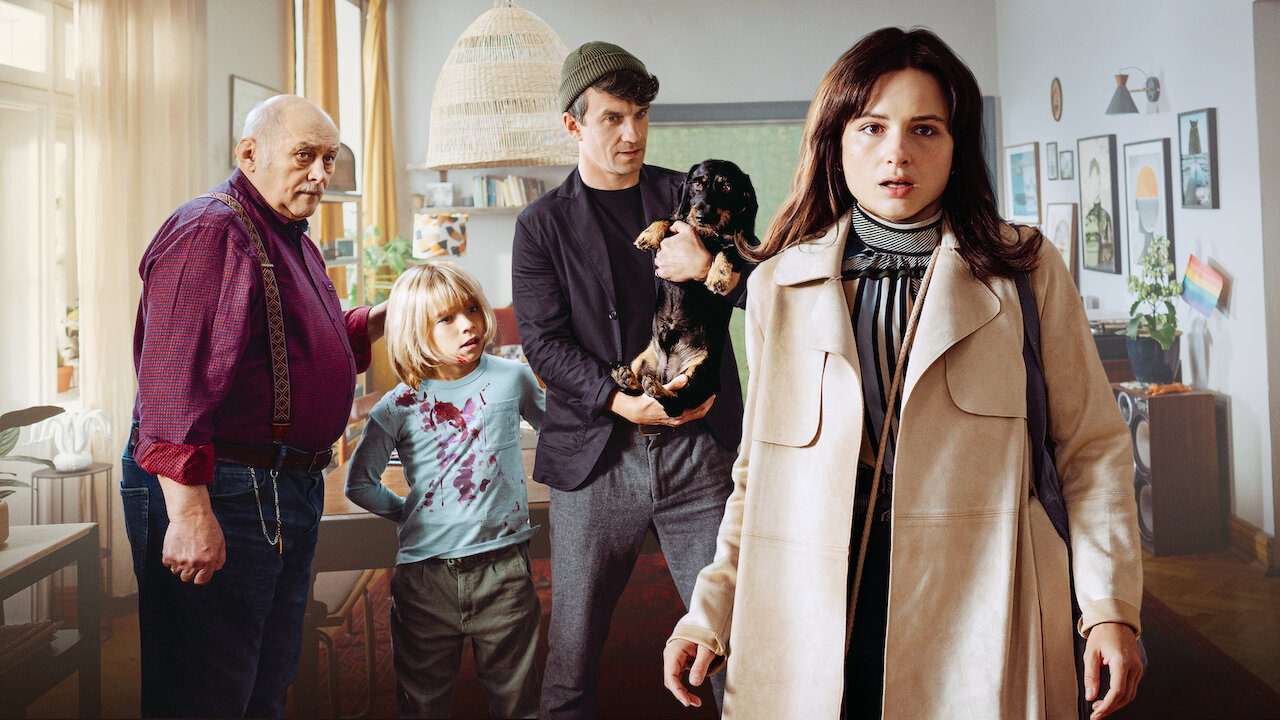 Read More at VV — Soundtracks of Cinema: ‘Doom of Love’