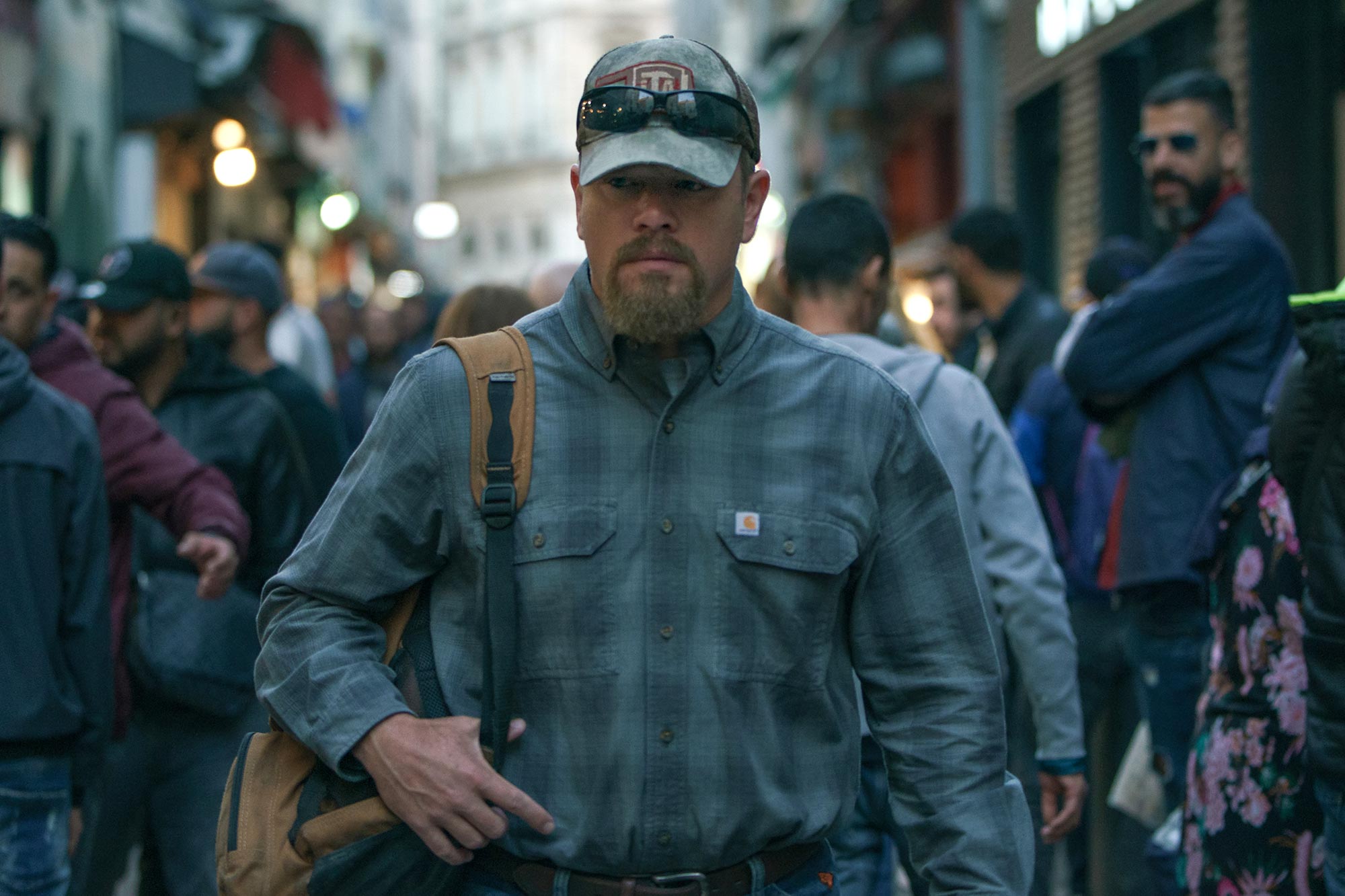 With a star-affirming performance from Matt Damon, an intimate story and an experiential visual style attuned to its city location’s cadences, Stillwater is a rueful, humanist study of a Midwesterner whose trip to France to visit his imprisoned daughter becomes a life-altering experience. The premise is partly inspired by a decade-old case where Amanda Knox, an American college student studying abroad, was unjustly sentenced for a local murder, a judgment reversed years later. Stillwater is much different from the Knox case, both in setting and characters, and it’s told from the perspective of the accused’s father.

A former alcoholic and now a Born-again Christian, Bill Baker (Matt Damon) is a roughneck from the quiet titular city of Stillwater, Oklahoma. The character sports a goatee, wears a red baseball cap and has a shoulder tattoo of the American Eagle. When Bill visits his incarcerated daughter Allison (Abigail Breslin) in Marseille, he checks into a Best Western and eats from a Subway. The oil rigger is unabashedly American, carrying his homegrown brands and style into the French port city with comfort that feels both relatable and repulsive. 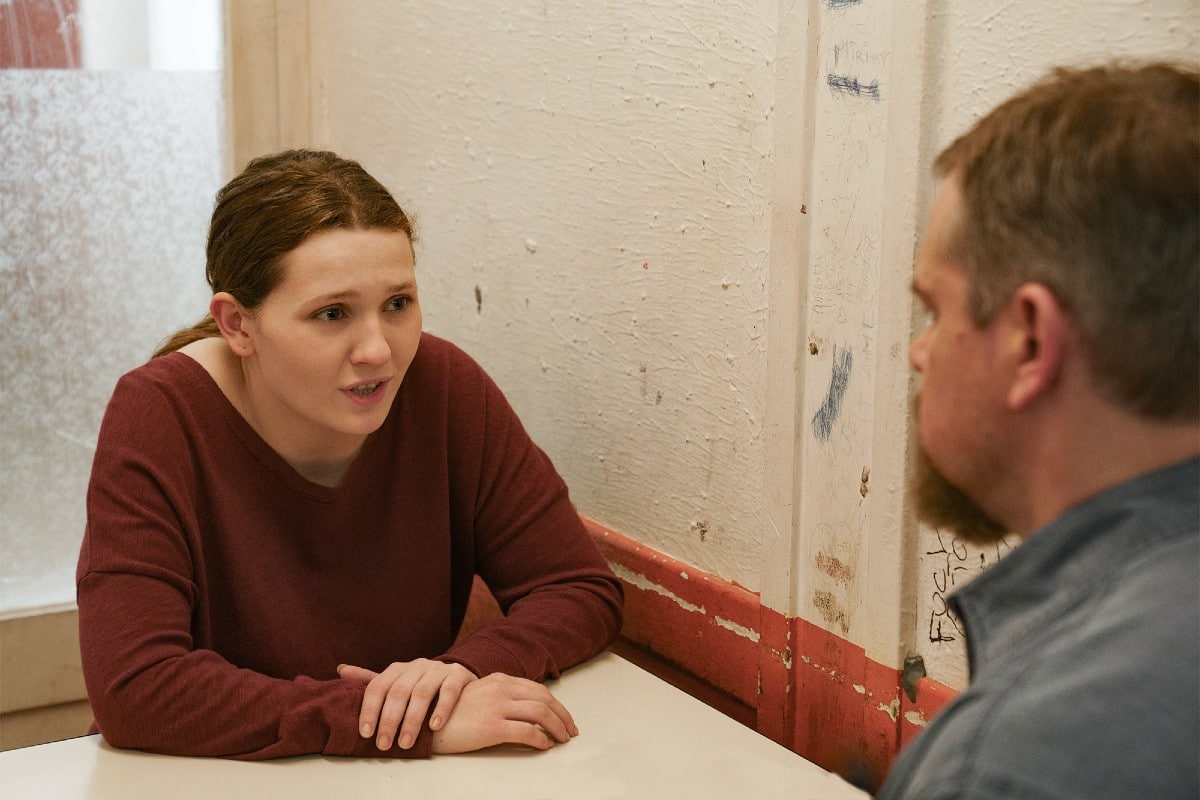 Bill tries to rectify his shaky relationship with Allison by investigating her case when new developments are brought to light, and local authorities refuse to reconsider. Bill seeks guidance from a local French woman, Virginie (Camille Cottin), a theater actress who initially agrees to help based on the high-profile status of the case. As Bill advances his investigation, he develops a bond with Virginie and her young daughter Maya (Lilou Siauvaud), eventually living with the duo and entering a relationship with Cottin’s zestful, free-spirited character.

The image of a terse, American roughneck romantically involved with a verbose, artistic French woman could be rendered silly in the hands of less capable creators, but McCarthy, Marcus Hinchey and their French co-screenwriters Thomas Bidegain and Noé Debré pull off a near miracle in their construction of Bill’s trajectory. Early on, the Oklahoman is looked at by Virginie and her friends as a simpleton whose passive acceptance of racism and gun ownership masks deep-seated ignorance and arrogance. Despite others’ judgments, Bill builds a life in Marseille, growing closer to Maya, picking her up after school, making her dinner and shopping with her. Damon plays the attentive caretaker as a sympathetic yet indignant man desperate to make changes to a life whose past still haunts him. 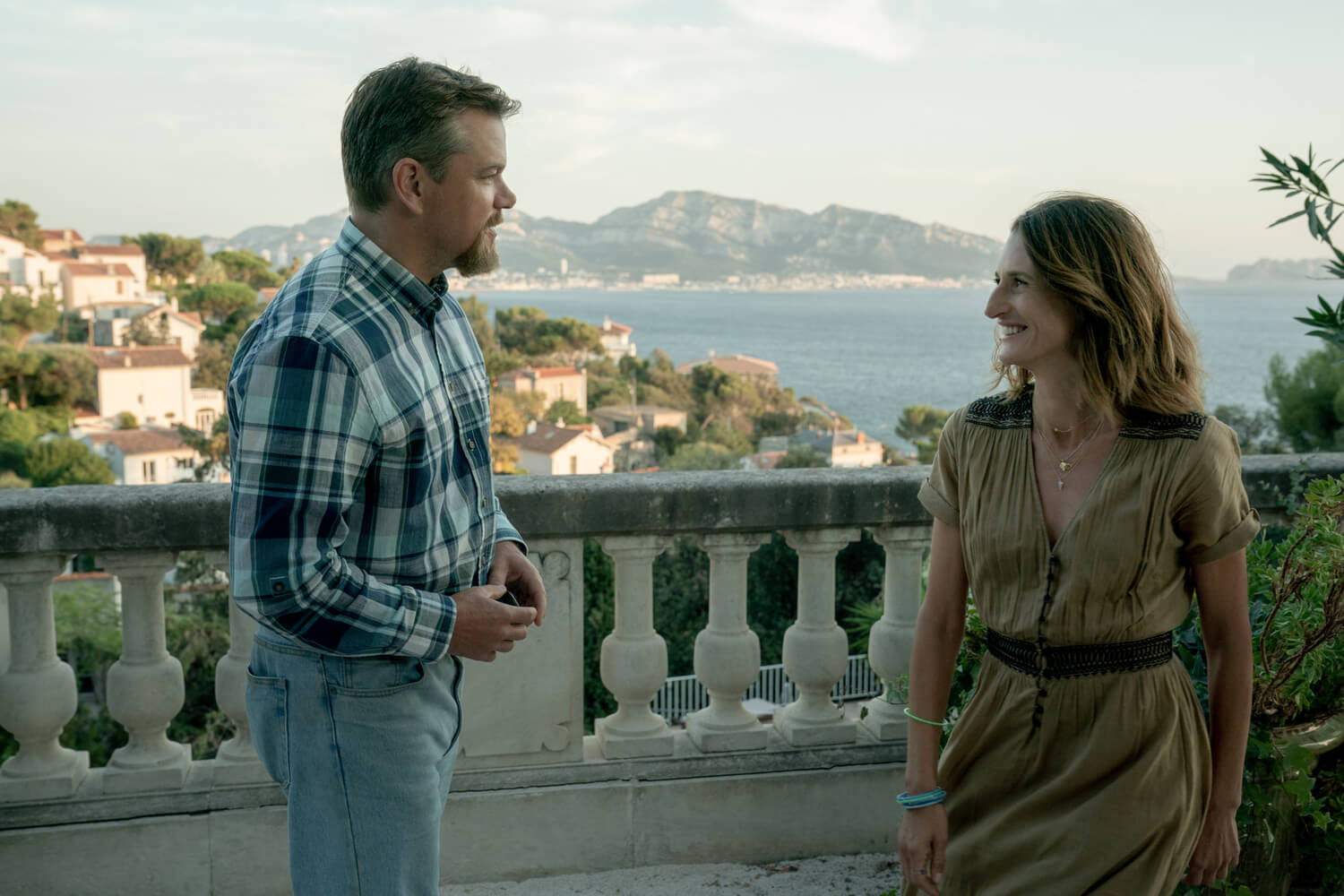 A late twist complicates Bill’s moral trajectory. Though many reviewers have taken issue with it, the development allows for a unique exploration of the man’s character and American power. Bill commits kidnapping and somehow gets Maya involved, indirectly influencing the innocuous girl to fight at school. Bill’s smooth infiltration into a non-American home that eventually leads to violating ethical codes could be read as a political critique of U.S. foreign policy and a sobering representation of a character rarely — and unsympathetically — portrayed on the big screen in recent times (Damon has said Bill would most likely vote for Trump). Though Stillwater doesn’t frame frame Bill as a politically charged individual, it positions his undesirable characteristics as essential parts of an intricate whole filled with contradictions, and thus humanizes the character.

Cinematographer Masanobu Takayanagi uses handheld cameras when filming in Marseille, delineating the great textures of the French metropolis with its social diversity and breathless dynamism. Low-income areas with mostly black refugees and the locals’ perception of the outsized threat of Arabs suggest a kind of segregationist mentality Americans are all too familiar with. 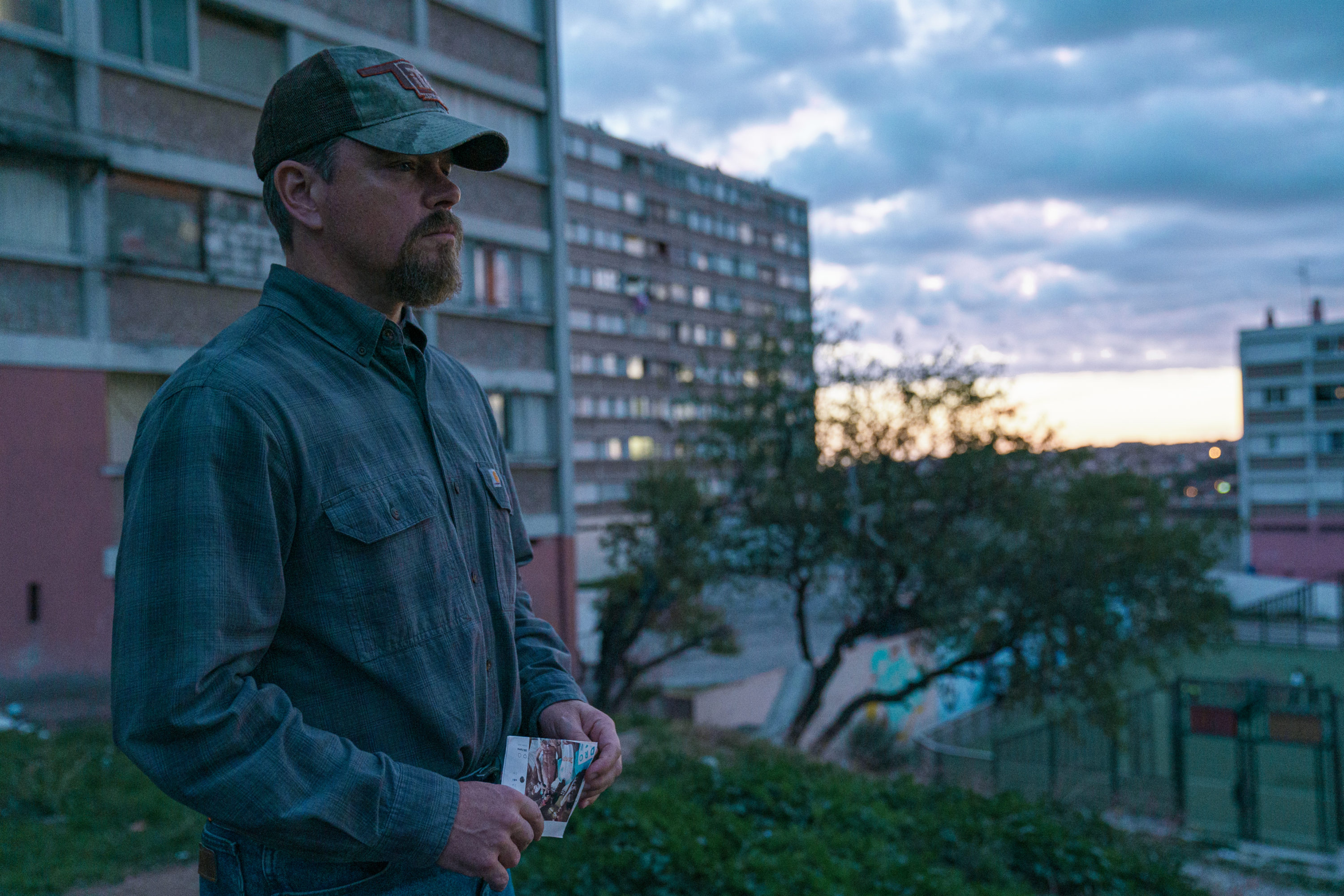 Stillwater is not a perfect film; it runs too long, and the climax feels too hurried. However, when the final shot arrives, and the haunting last lines are said, the movie overwhelms, confirming a change in Bill Baker and the viewer that consecrates cinema as a site of alteration and remolding. By wrestling with questions of identity, politics and home in a bewitching fashion, Stillwater refuses to belittle and judge its characters, and challenges viewers to do the same.