Soundtracks of Cinema: ‘The Hand of God’ 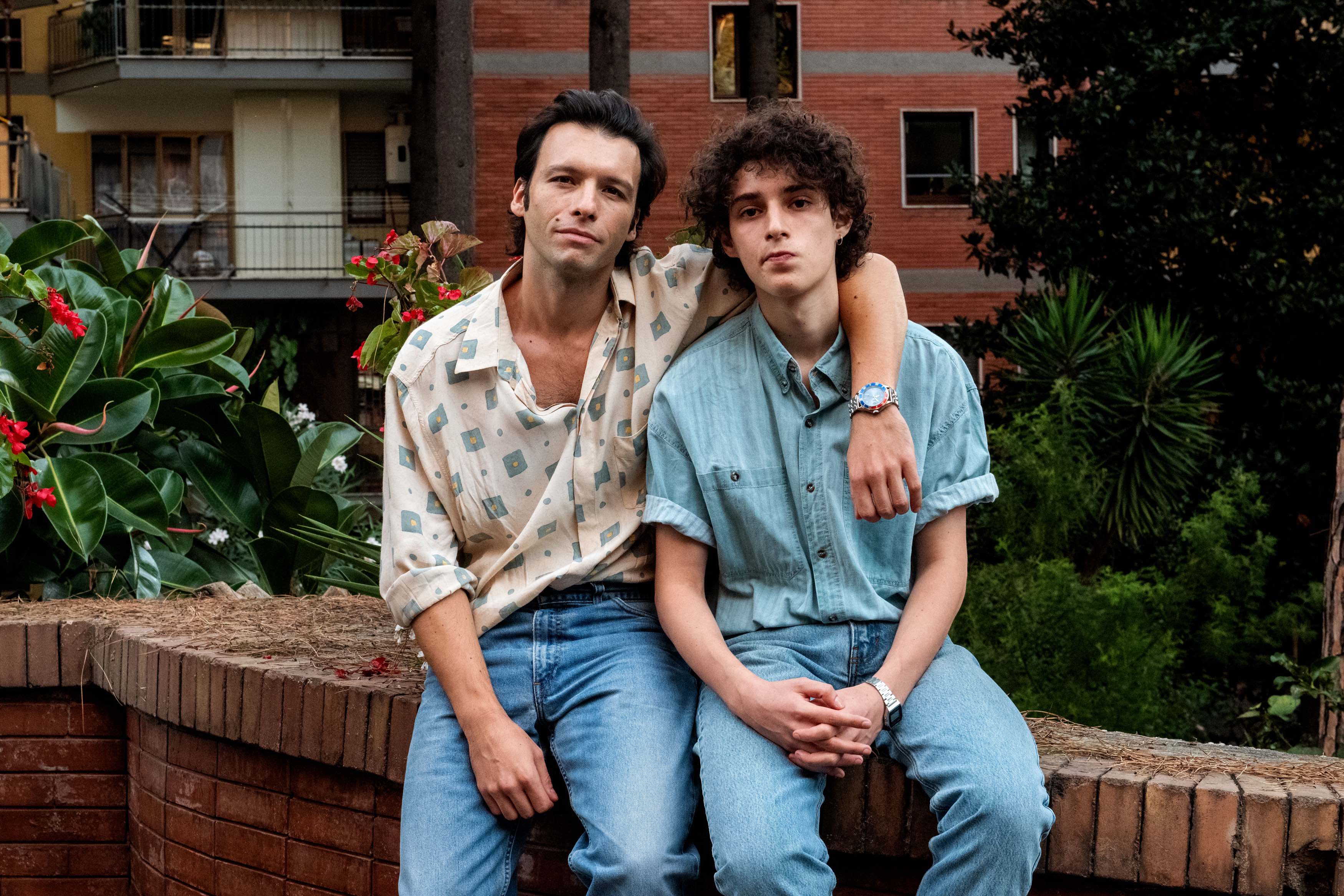 Based on the childhood of filmmaker Paolo Sorrentino, The Hand of God stars Filippo Scotti as a Neapolitan teenager named Fabietto Schisa. Toni Servillo and Teresa Saponangelo co-star as the protagonist’s parents, Saverio and Maria, respectively. The coming-of-age story was scored by composer Lele Marchitelli (The Young Pope, Mare of Easttown), whose music complements a select group of needle-drop tracks. Here’s every featured song in The Hand of God, otherwise known as È stata la mano di Dio.

The Hand of God Soundtrack: Every Song in the 2021 Netflix Movie 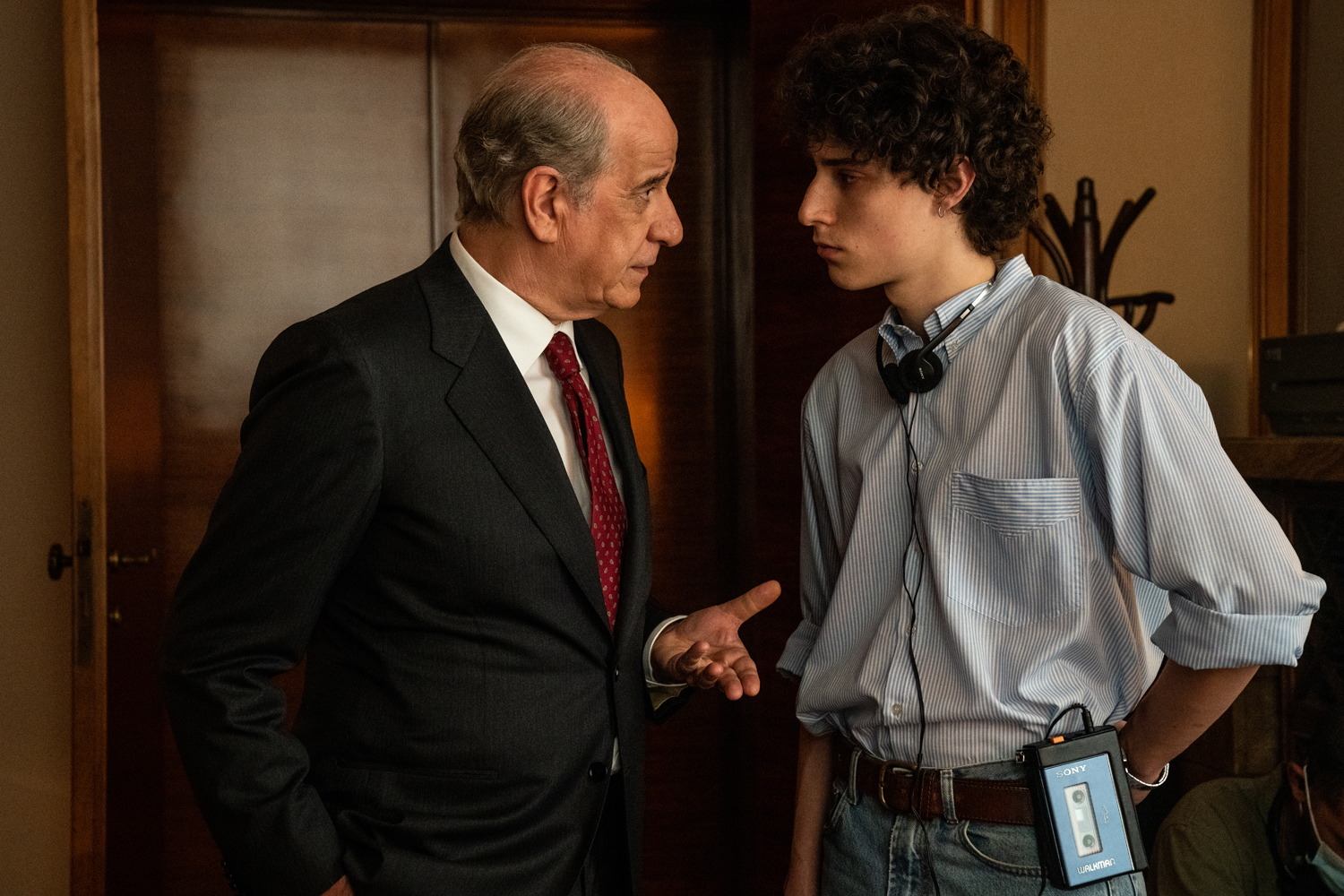