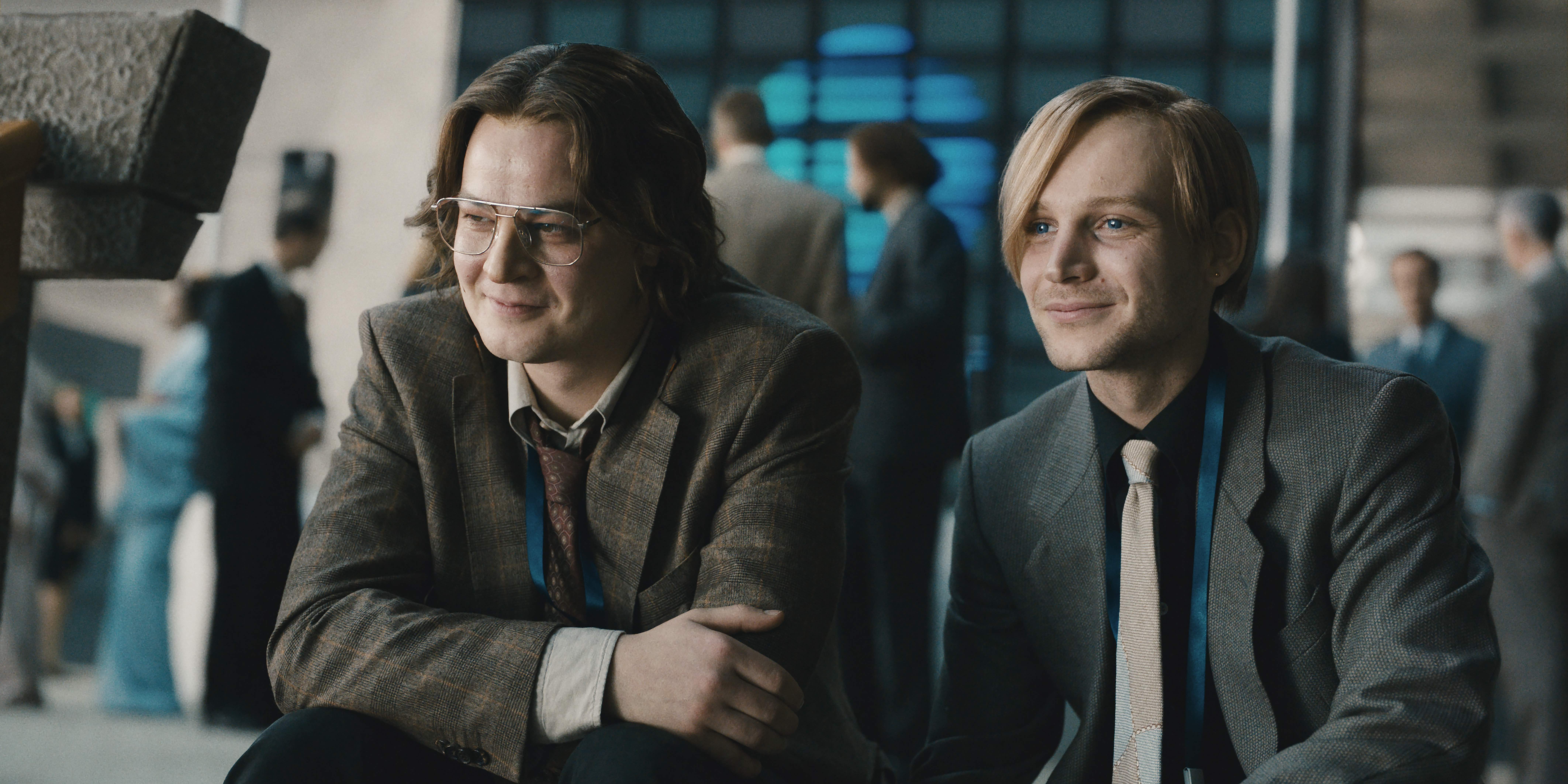 Created by Oliver Ziegenbalg and Robert Thalheim, The Billion Dollar Code fictionalizes the story of the late Joachim Sauter. In the early 90s, the German artist founded the company ART+COM and later sued Google. For dramatic purposes, The Billion Dollar Code’s showrunners combine Sauter’s experiences with those of Cameron and Tyler Winkelvoss. In 2004, the American siblings sued Facebook founder Mark Zuckerberg for stealing their intellectual property known as ConnectU. The Netflix series follows two German entrepreneurs who claim that Google infringed upon their patent for Terra Vision, a program that preceded Google Earth by a full decade. Here’s every main performer and character in The Billion Dollar Code.

Character Profile: A German artist. In early 90s Germany, he collaborates with an innovative programmer named Juri Müller and helps develop a computer algorithm that later inspires the creation of Google Earth. In the 2000s timeline, Carsten sues Google and attempts to prove that one of the company’s employees stole an idea from ART+COM. 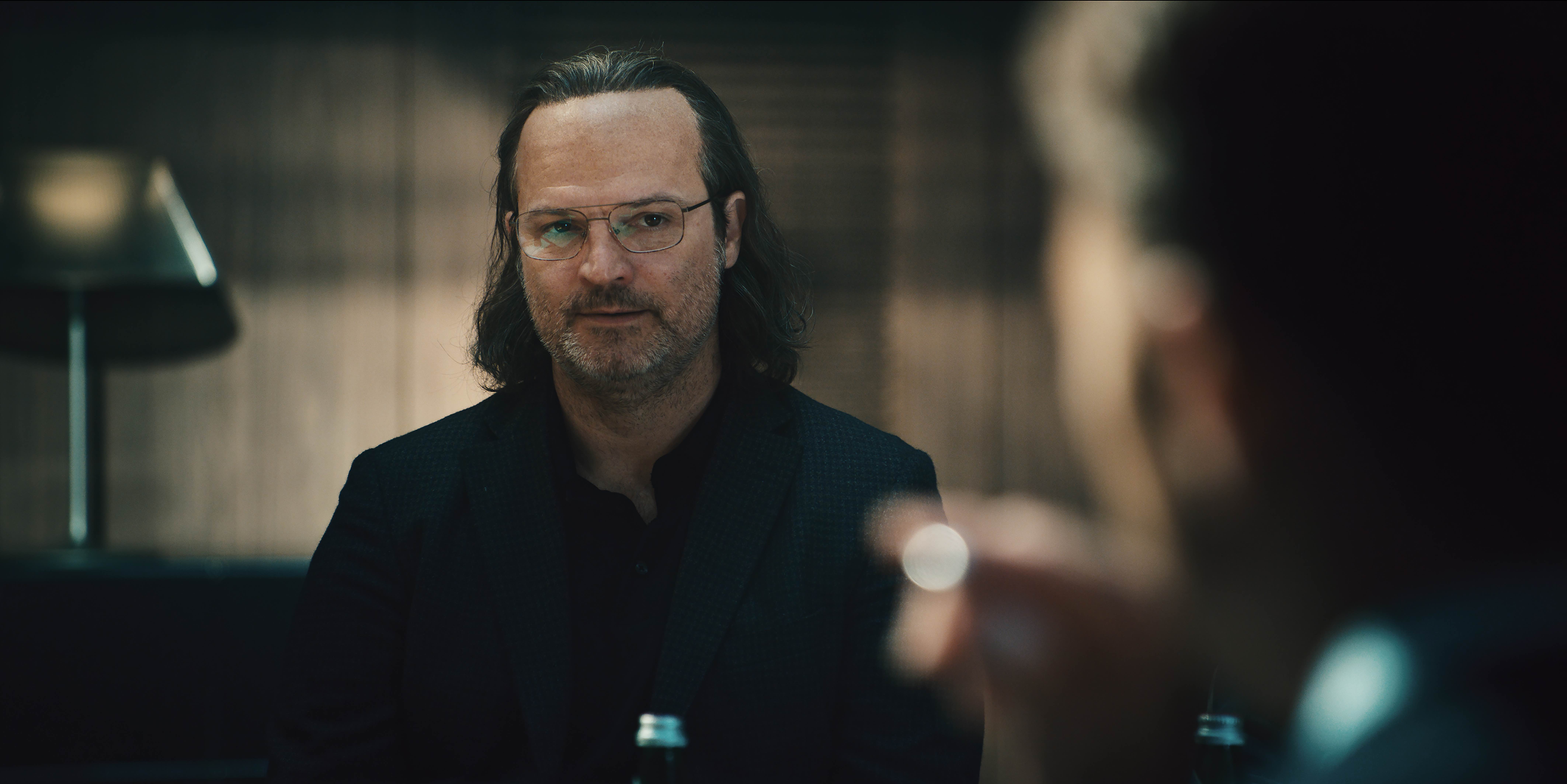 Character Profile: The co-creator of Terra Vision. In the 2000s timeline, he reunites with Carsten after 15 years apart. Juri learns how to compose himself in court but refuses to lie about his past as a hacker for the Chaos Computer Club.

Character Profile: A lawyer for Windmill and Keen in Houston. She represents Carsten and Juri in their court case against Google. Lea incorporates her clients’ personal anecdotes into her opening statements.

Character Profile: Lea’s colleague. In Berlin, he frustrates Juri during a mock trial. Eric teaches his clients how to perform in court, almost to a fault.

Character Profile: The head at Silicon Graphics. He befriends the Terra Vision creators in 90s California and later visits them in Berlin. Juri and Carsten claim that Brian used their ideas to create Google Earth.

Character Profile: Google’s defense attorney. He attempts to prove that his client didn’t infringe upon the Terra Vision patent. In court, Warren seeks short and simple answers from Juri and Carsten, only to realize that they have much more to say.

Character Profile: Lea and Eric’s colleague. He teaches Carsten and Juri how to act in court. Ralph demonstrates how clothing choices and nonverbal behavior can influence the jury.

Character Profile: An artist in the 90s timeline. He is reliant on Juri for tech innovations that benefit Terra Vision. Carsten aims to give the new world a new form of media art.

Character Profile: A hacker in the 90s timeline. He befriends Carsten at a nightclub and offers tech advice. Juri nearly suffers a mental breakdown while developing Terra Vision but ultimately experiences a game-changing epiphany.