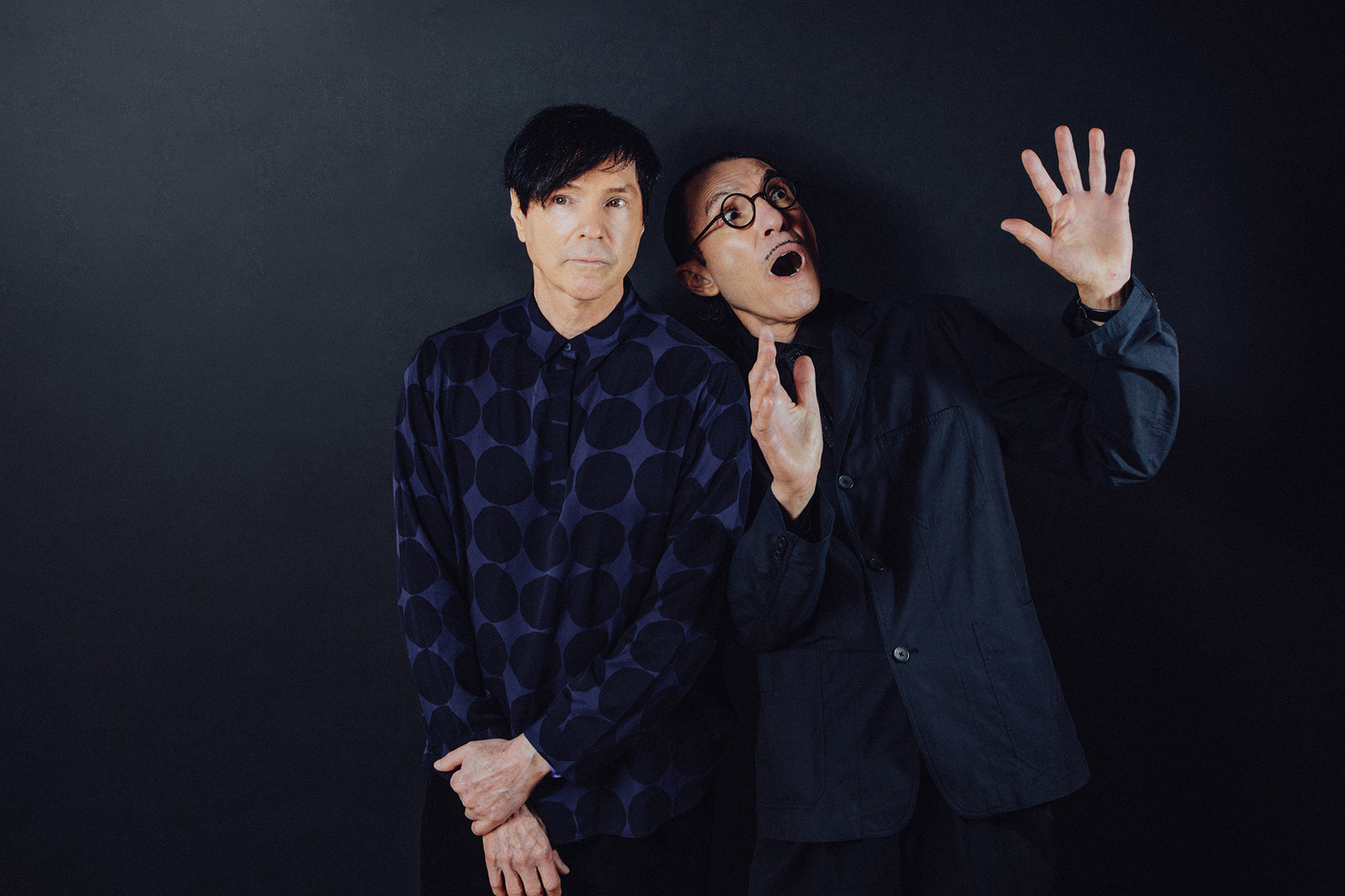 Edgar Wright — the subject of his own cult of fandom — knows a thing or two about obsessive devotion to odds and ends of pop culture. And with The Sparks Brothers, the filmmaker’s first feature-length foray into nonfiction, Wright applies the same attention to detail and supercharged storytelling that he brings to his fiction worlds. Built to impress longtime listeners and new ears alike, Wright’s love letter to Ron and Russell Mael — the Southern California brothers whose idiosyncratic and influential records have been part of the art pop landscape for half a century (!) — complements the sensibilities of the masterminds behind glories like Kimono My House and Angst in My Pants.

Like the famous quotation (often attributed to Brian Eno) that “not a lot of people bought the first Velvet Underground album, but everyone who did started a band,” Sparks has inspired a wide variety of recording artists who gained greater levels of fame and fortune. From the Sex Pistols to Björk, Sonic Youth to Duran Duran, Joy Division to the Human League, Ween to Weird Al and Beck to Depeche Mode, generations of performers fell under the spell of the Mael blend of wickedly arch wordplay and shimmering, rhythmic synth lines. 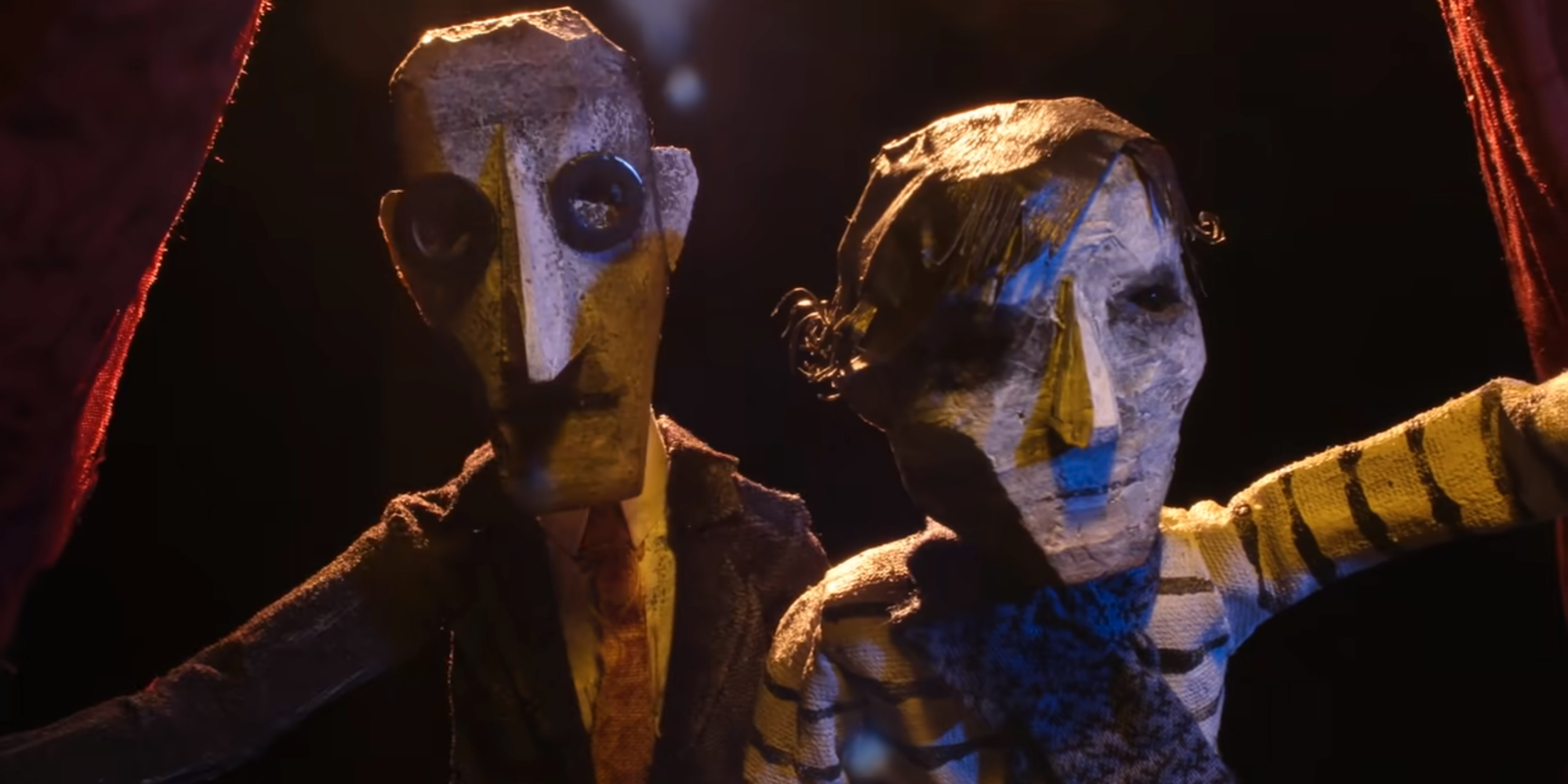 Wright lines up a murderer’s row of effusive admirers eager and willing to describe the ways in which Sparks blew minds and broke hearts. Jane Wiedlin (hail “Cool Places”), Flea, Jason Schwartzman, Alex Kapranos and dozens of others contribute in the talking head department, and the anecdotes shared are as delightful and funny as “The Number One Song in Heaven” or “Thank God It’s Not Christmas.” My own first Sparks experience was hearing “Eaten by the Monster of Love” underscoring a classic scene in Valley Girl, which I first saw on a tiny television that was temporarily allowed in my junior high bedroom because I was sick and out of school for a few days.

Throughout the film, Wright leans heavily on the band’s massive collection of archival audio and video to drive the epic tale forward. The striking visuals designed by the Maels — from album covers to television appearances — radiate from the distinctive looks cultivated by Ron and Russell. Ron’s small brush mustache evokes both Charlie Chaplin and Adolf Hitler, a point which Wright appropriately explores alongside the heartthrob curls and blistering, androgynous falsetto of Russell. The distinctive stage presence of the pair was captured on American Bandstand and Don Kirshner’s Rock Concert for thousands of kids who never had the opportunity to see them live.

More by Greg Carlson: Theo Anthony’s ‘All Light, Everywhere’ Contemplates the Role of the Camera in Policing 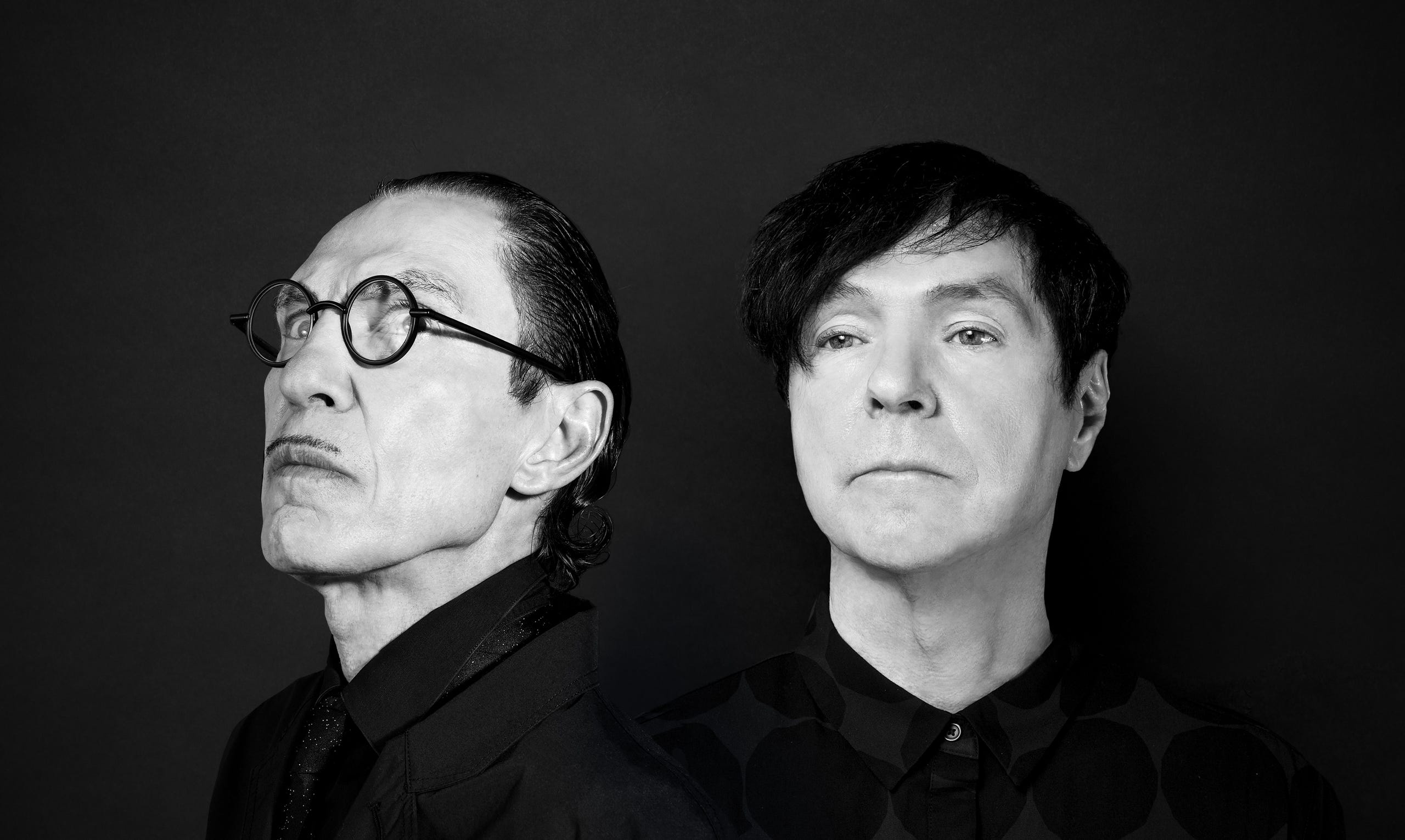 Sparks also made music videos before MTV was a thing, and Wright takes obvious joy while uncorking so many clips of their innovative and expressive short films. Applying the weird science of collage and cut-out animation and the puppet and stop-motion work of Joseph Wallace, who directed the lovely “Edith Piaf (Said It Better Than Me)” for Sparks in 2017, Wright evangelizes as much as possible throughout the film’s generous 140-minute running time. Even though Ron and Russell never quite achieved the complete mainstream success or superstardom they deserved, their legendary status has long been cemented by fierce individuality, bold experimentation and artistic integrity.