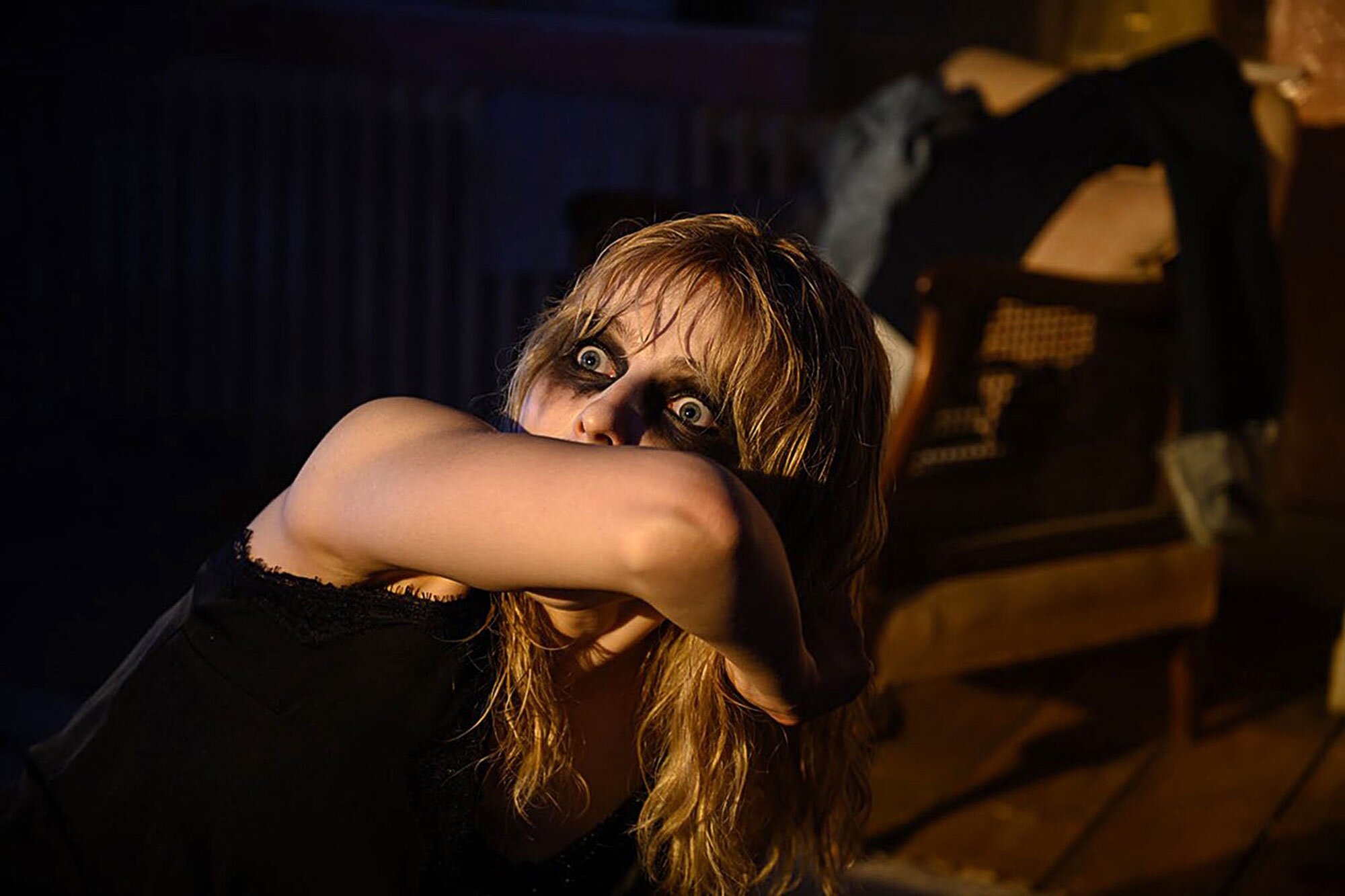 Last Night in Soho follows an aspiring fashion designer named Ellie. After moving to London, she decides to live by herself in a flat. Ellie learns about the local culture from her landlady, Ms. Collins, while experiencing visions of a former tenant. By day, the protagonist retreats into her thoughts; by night, she lives the life of a 60s-era singer. When Ellie accuses a man of murder, her friends and acquaintances worry about her mental health. Here’s every main performer and character in the Edgar Wright film Last Night in Soho. 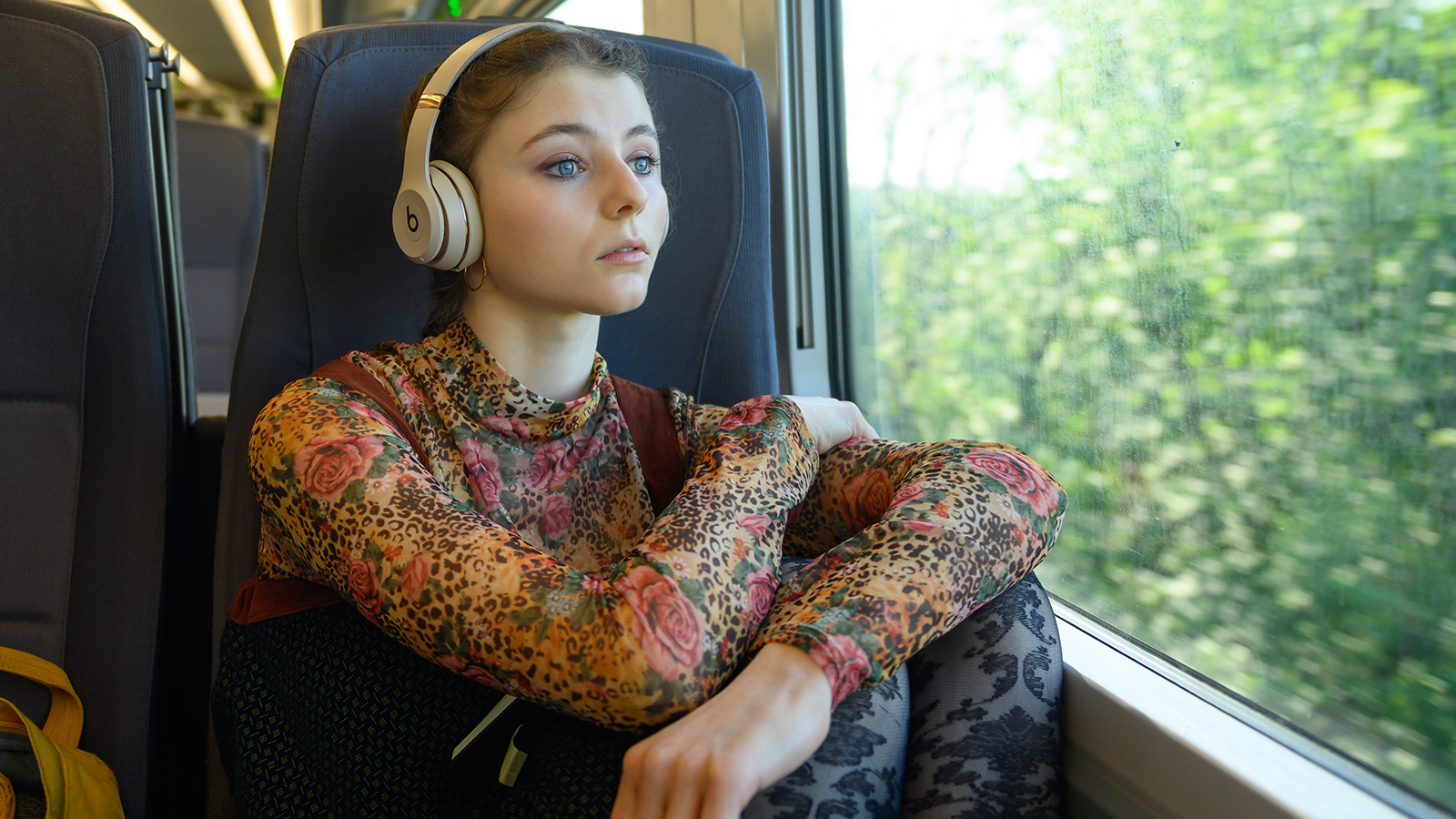 Character Profile: A student at the London College of Fashion. She’s a soft-spoken young woman who enjoys 60s pop culture. Eloise has psychic abilities and detects a strange presence in her flat. 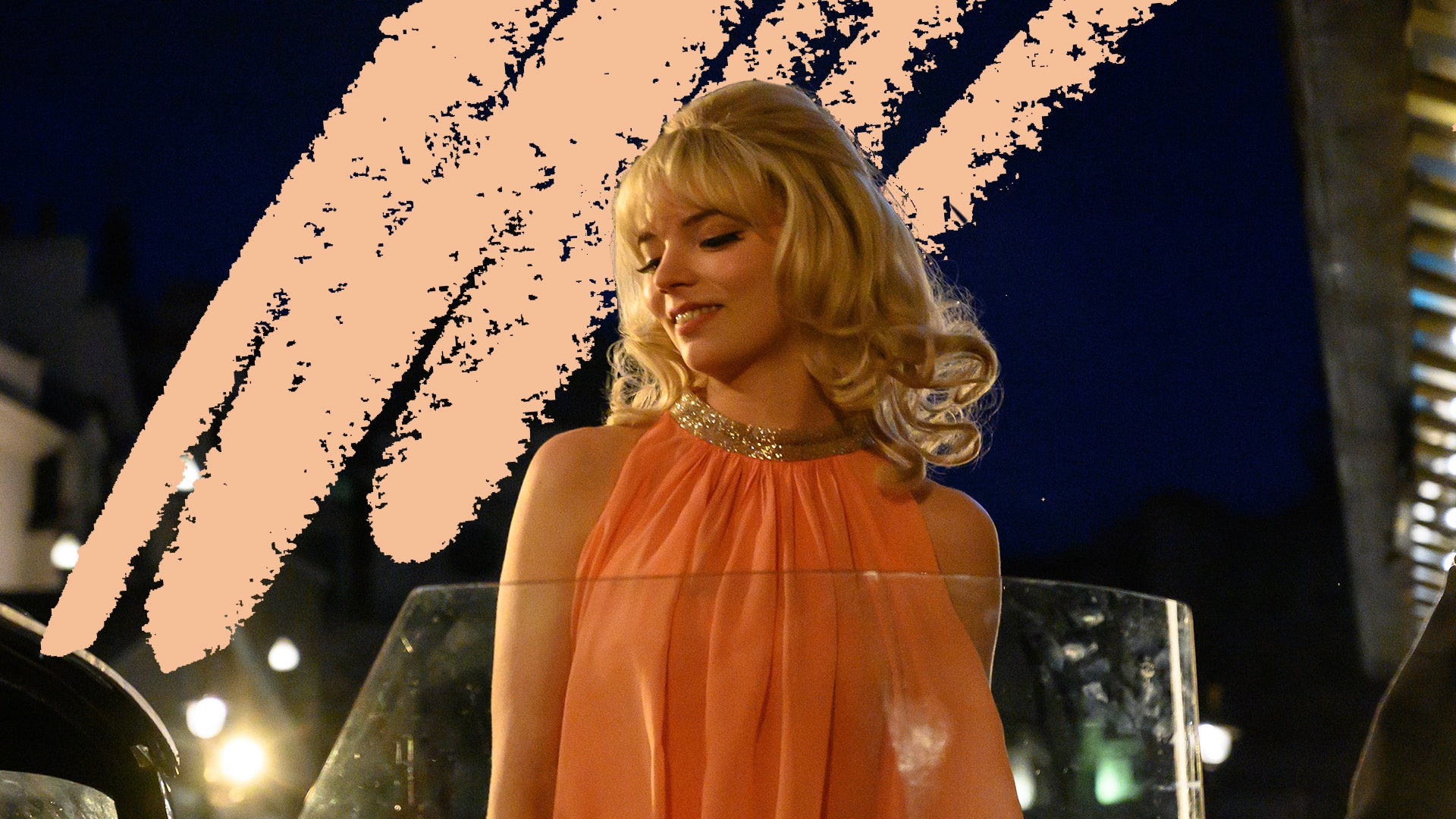 Character Profile: A singer in 60s London. She pursues a career opportunity at the Rialto. Sandie’s life is experienced by a lucid-dreaming Eloise. 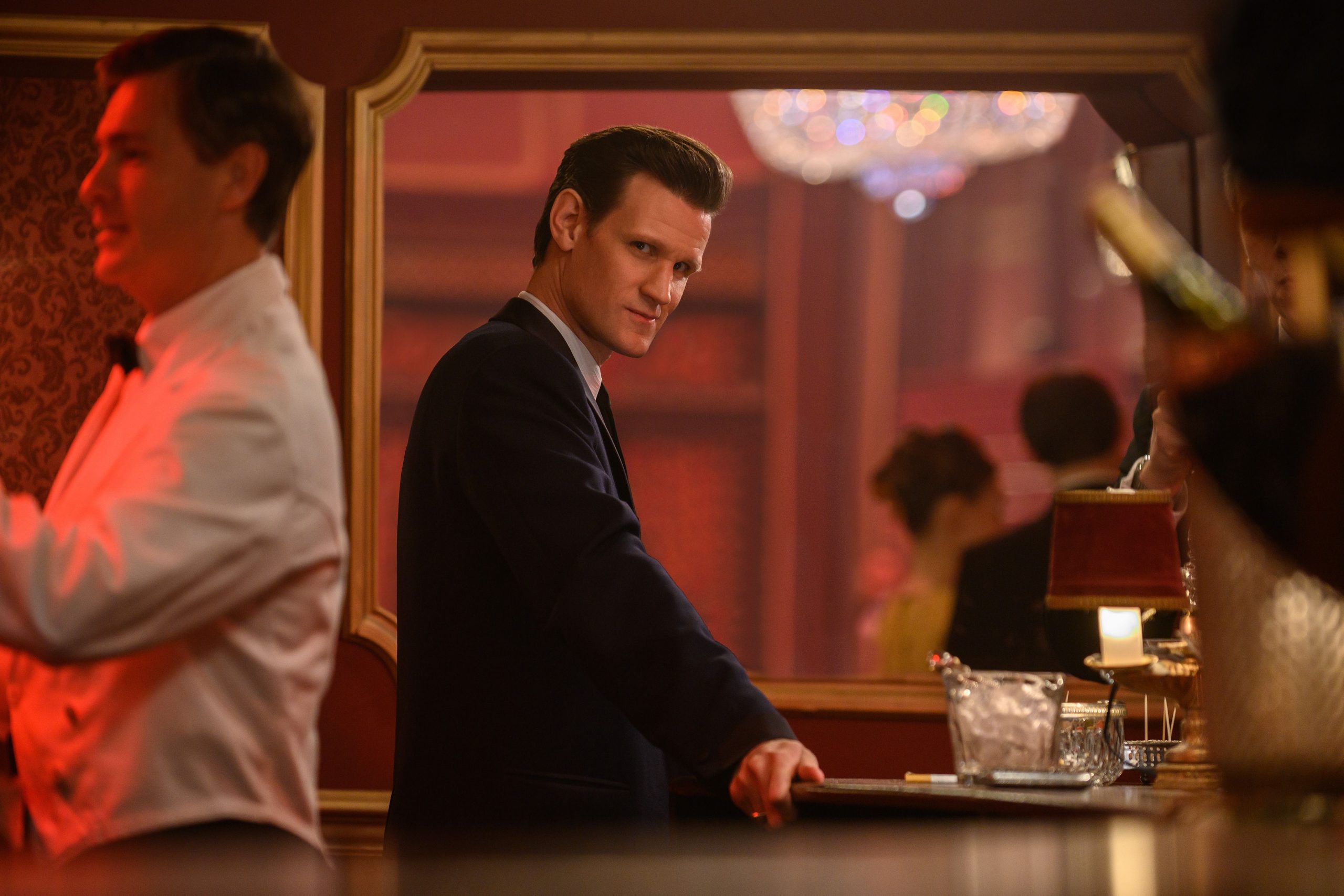 Character Profile: A bar patron in Eloise’s neighborhood. He’s a smooth talker with a long history in the community. Eloise believes that the gentleman might actually be Jack.

Character Profile: Eloise’s love interest. He introduces himself at The Toucan Bar. John later invites Eloise to a Halloween party and eventually learns about her psychic abilities. 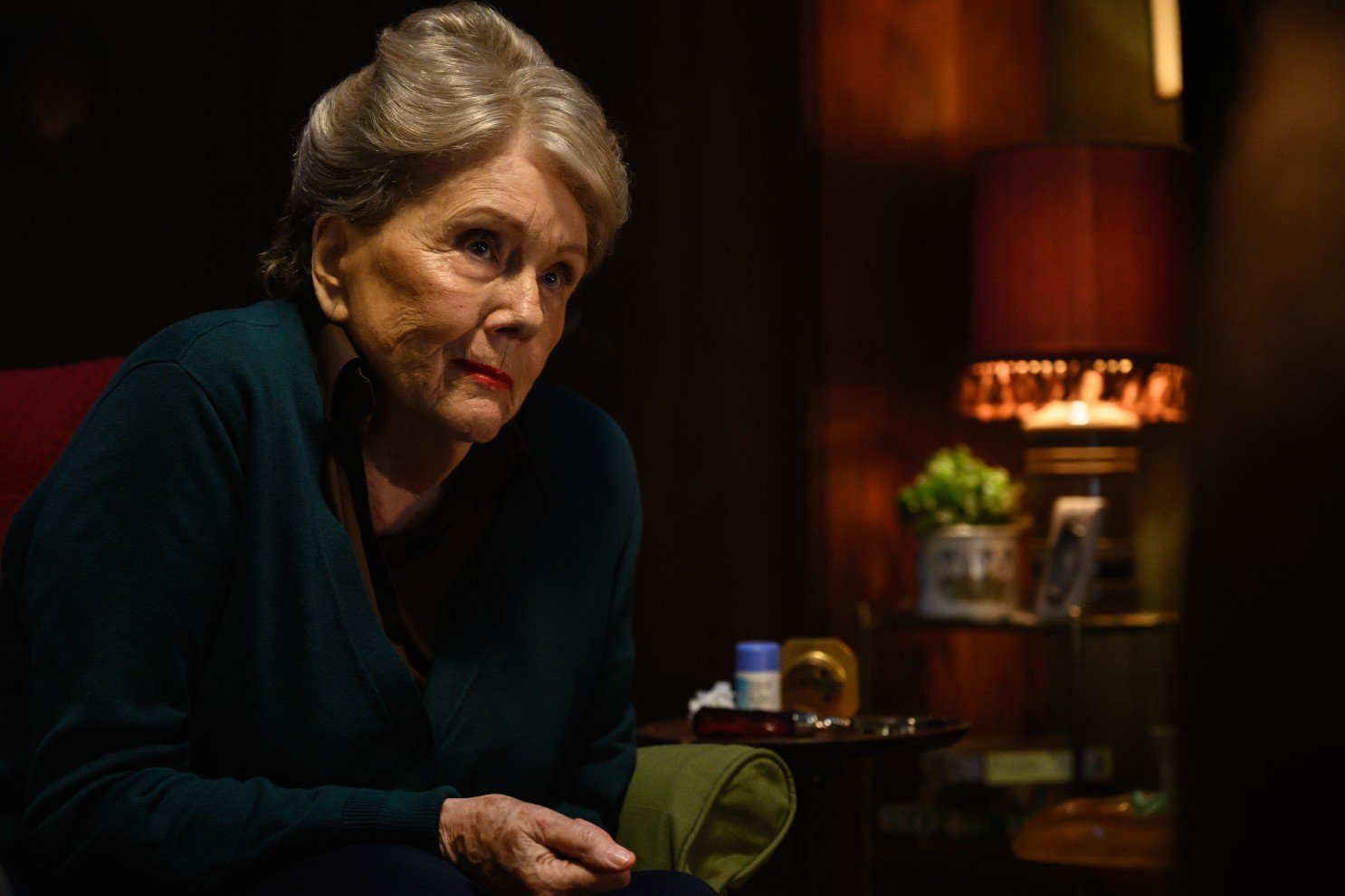 Character Profile: Ellie’s landlady. She refuses to leave the neighborhood because of all her memories. Ms. Collins talks about her experiences with men and keeps a close eye on Ellie. 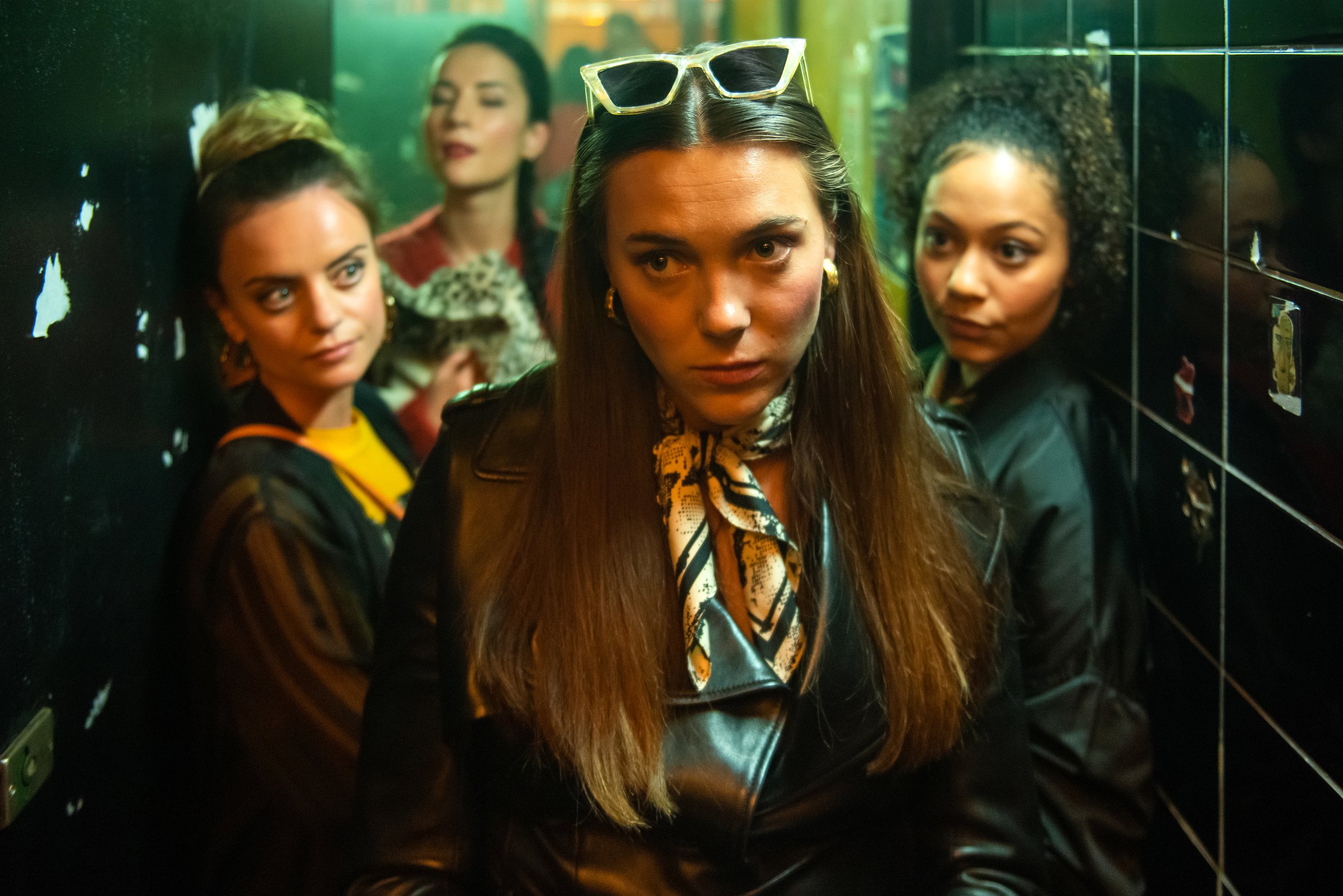 Character Profile: Ellie’s roommate at the London College of Fashion. She’s a rebellious student from Manchester who lost her mother at age 15. Jocasta’s behavior causes Ellie to move out.