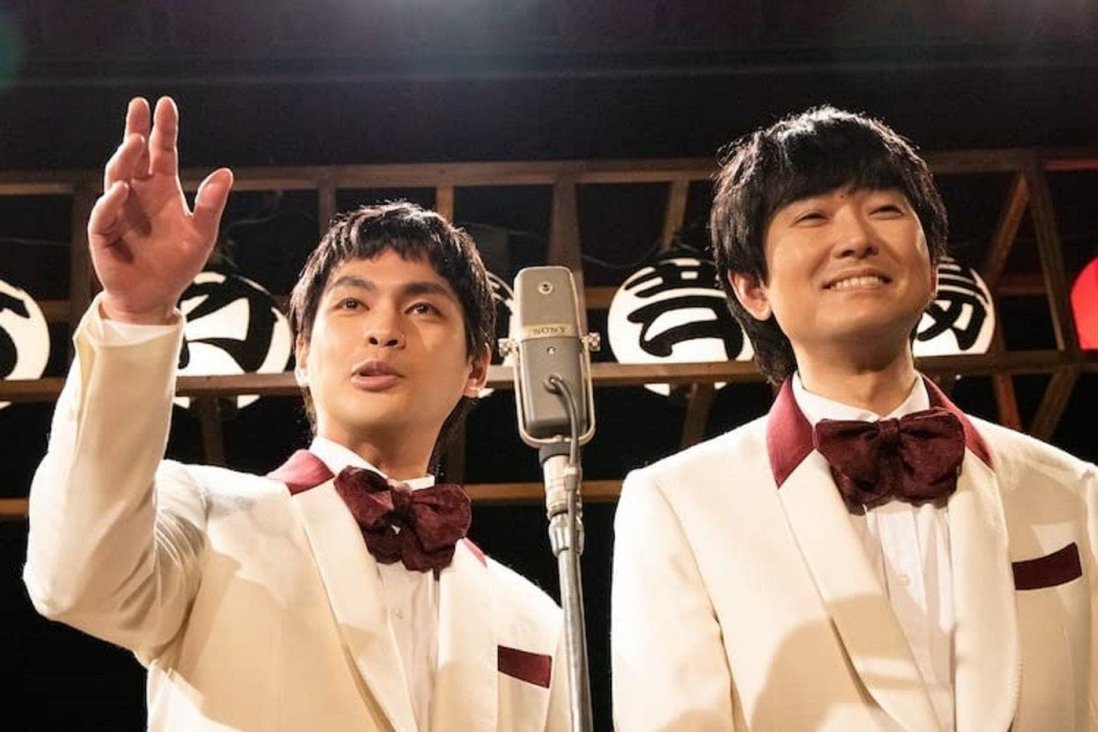 Asakusa Kid chronicles the comedy career of Japanese entertainer Takeshi Kitano aka Beat Takeshi. The storyline explores his apprenticeship under Senzaburo Fukami during the early 70s, and how he formed a comedic double act known as Two Beat with Kiyoshi Kaneko. Kitano would ultimately make his feature directorial debut with the 1989 film Violent Cop, but the Netflix tale primarily explores his early years as a comedian. Here’s every main player in Asakusa Kid. 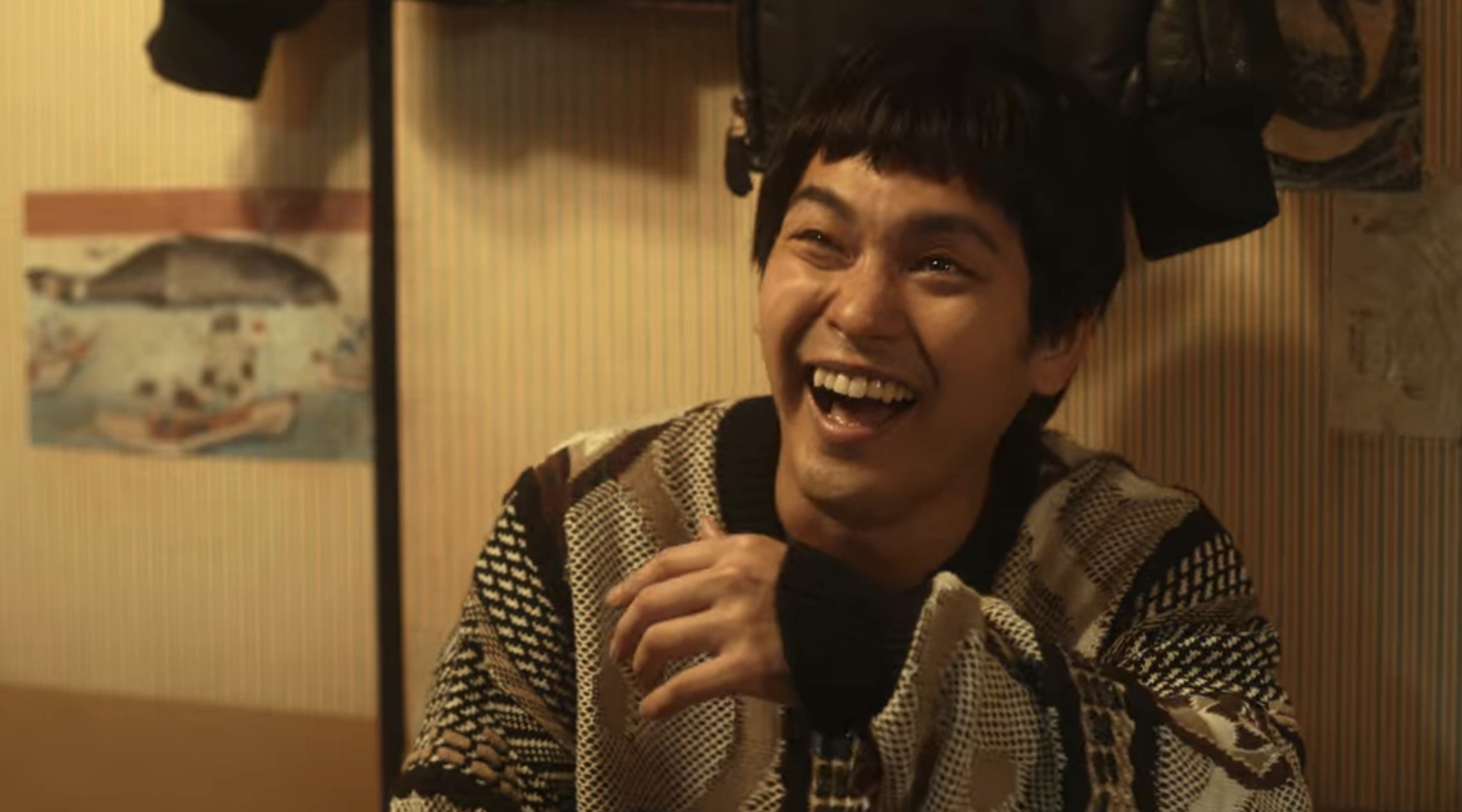 Character Profile: A college dropout who moves to Asakusa to “break free.” He works as an elevator boy at the France-za strip club, and receives a big career opportunity upon befriending a comedian named Senzaburo Fukami. Takeshi begins a new career as “Beat Takeshi” and reflects about his former colleagues at France-za. 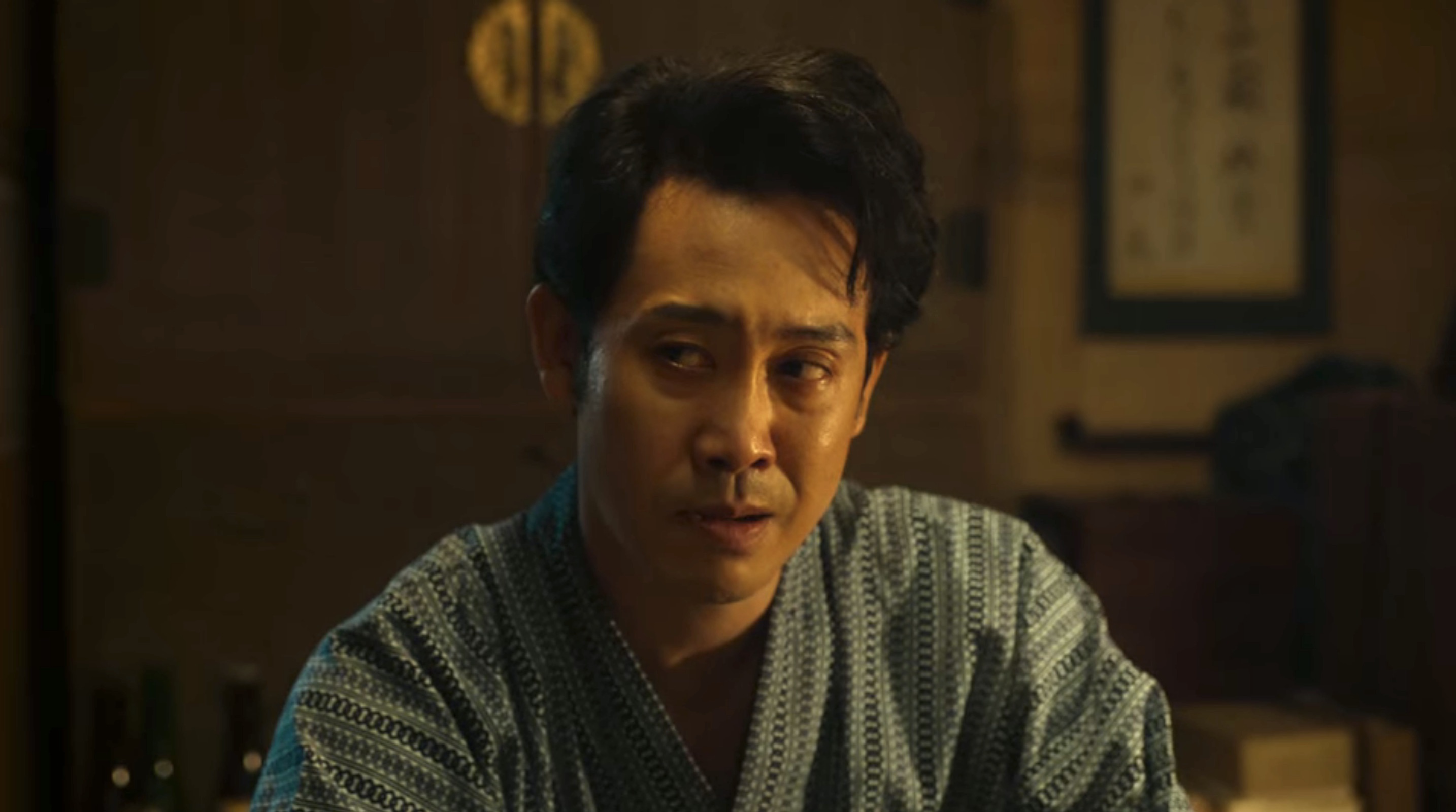 Character Profile: Takeshi’s mentor. As a comedian, he values the motto “Don’t be laughed at — make them laugh.” Fukami supports Takeshi and struggles after the death of his wife. 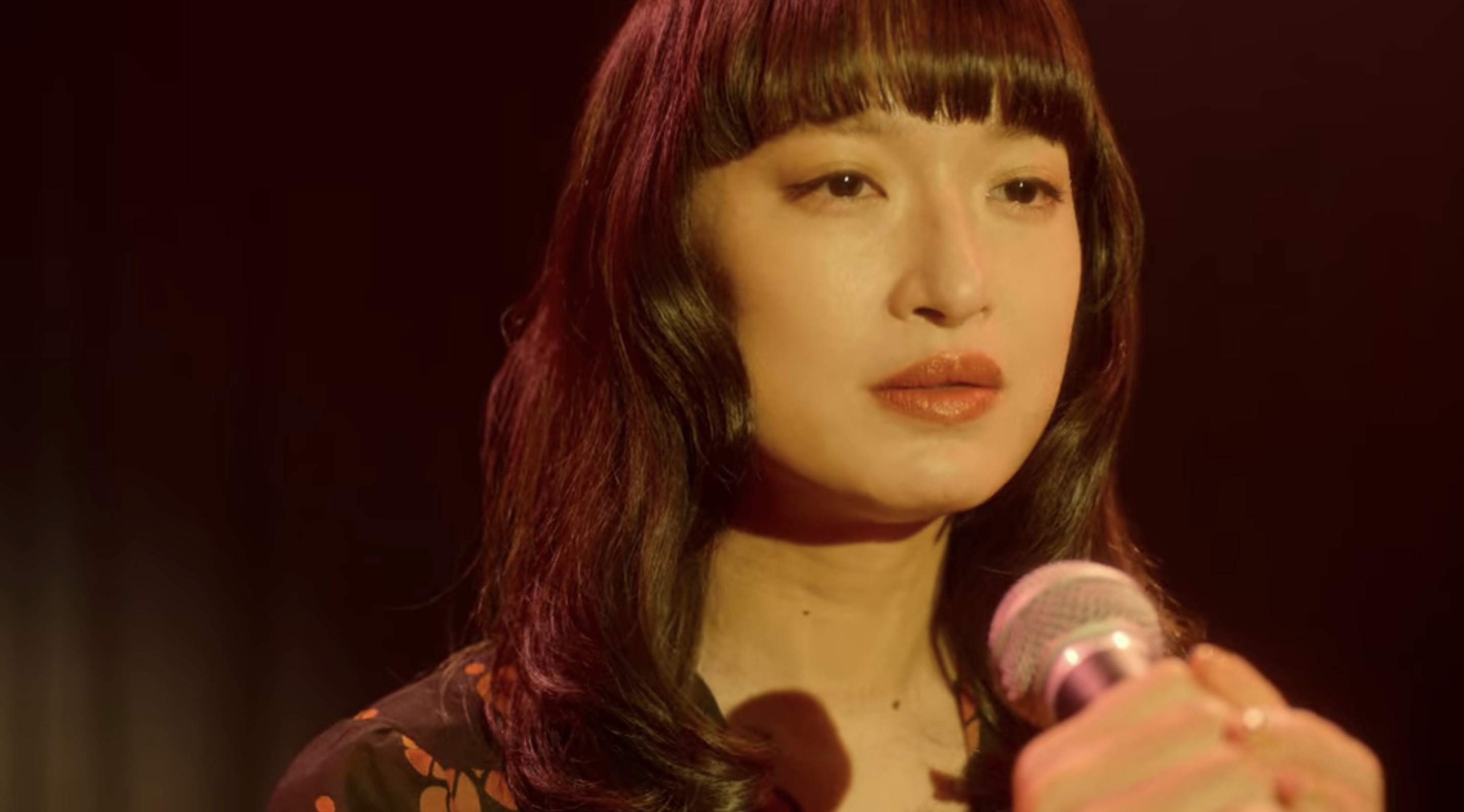 Character Profile: A dancer at France-za. She receives a chance to sing but gets interrupted by male patrons. Chiharu befriends Takeshi and supports his decision to pursue bigger opportunities. 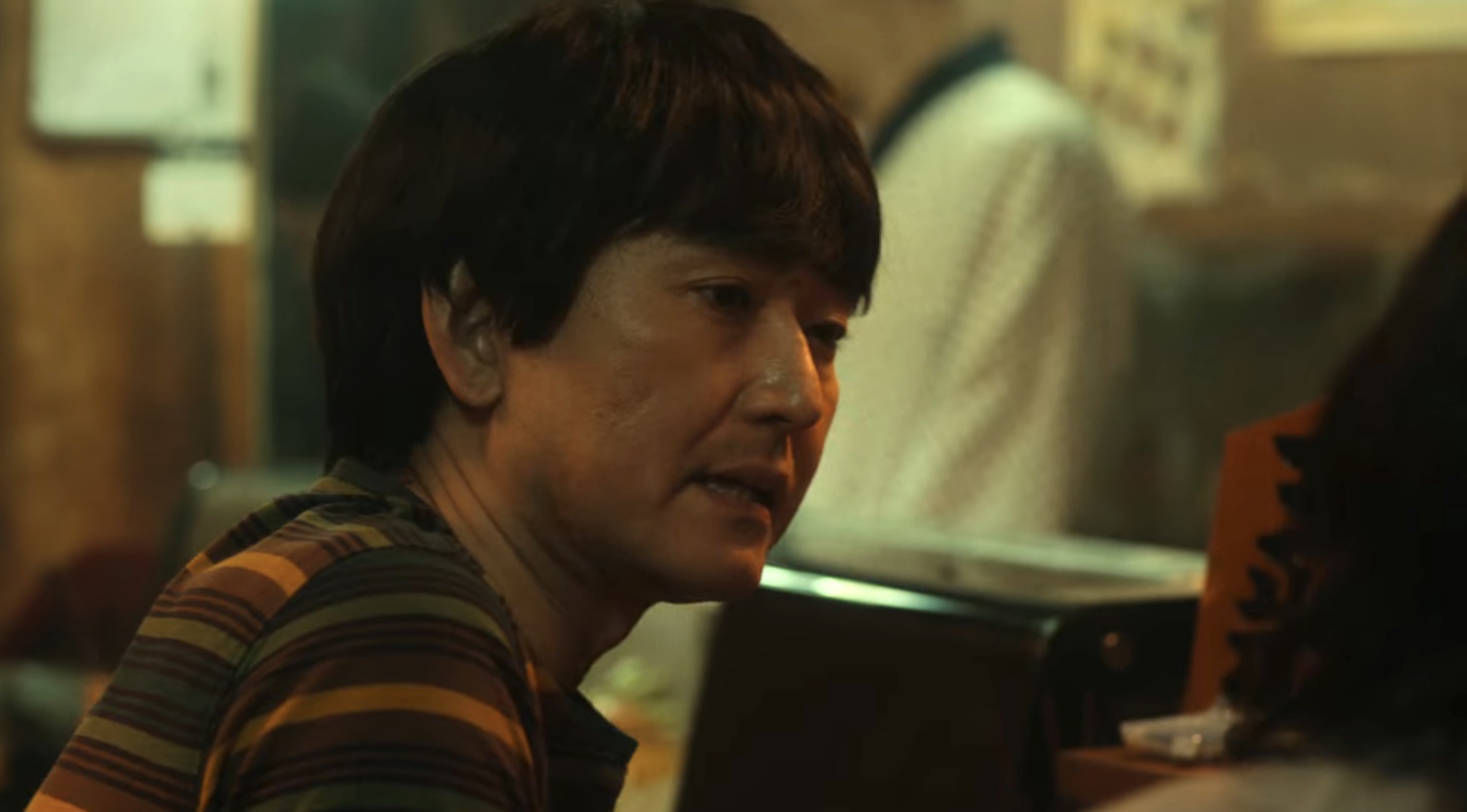 Character Profile: A former France-za comedian. He approaches Takeshi about creating a manzai act. Kiyoshi eventually becomes one half of Two Beat.

Read More at VV — Know the Cast: ‘The Privilege’ 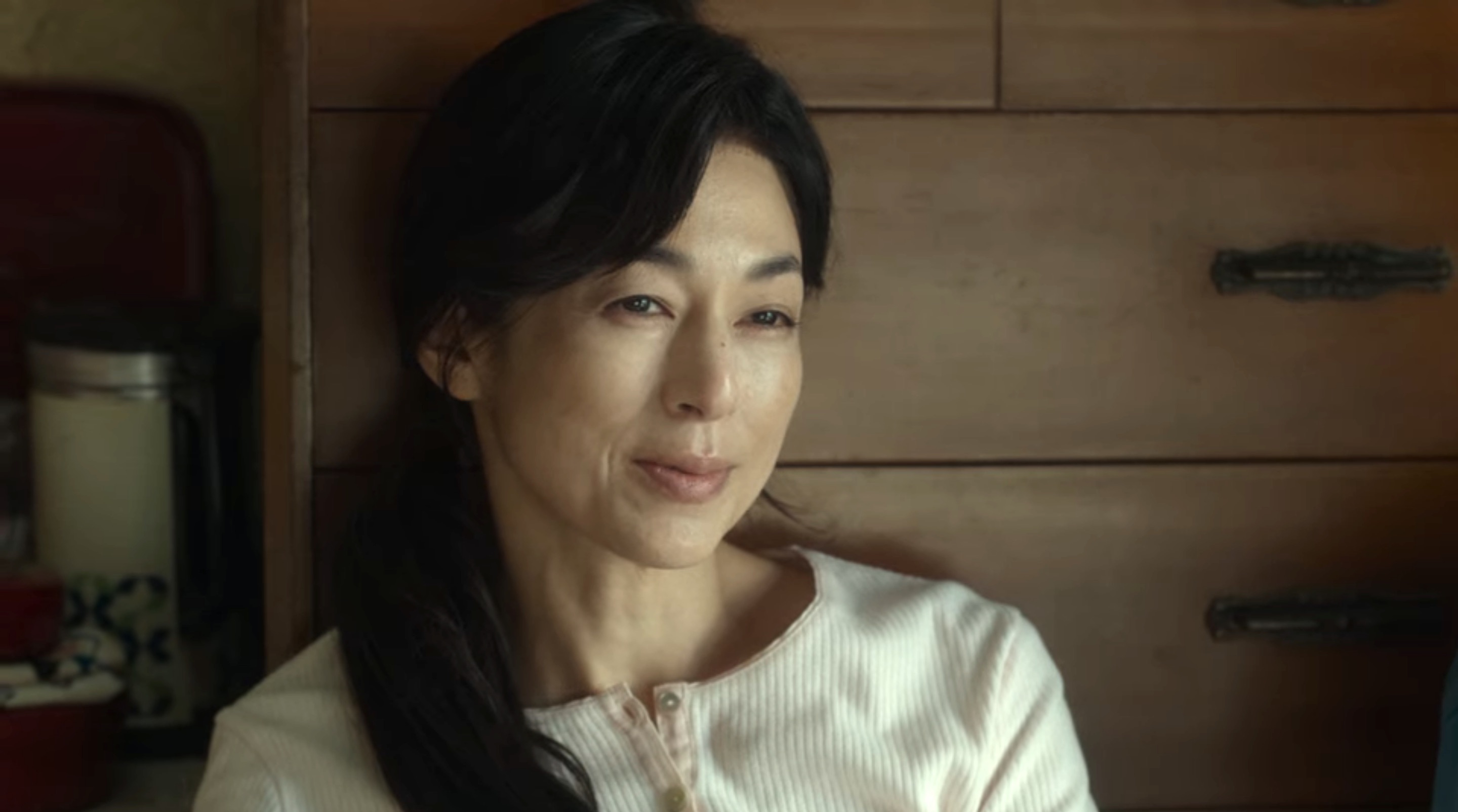 Character Profile: Fukami’s wife. She befriends Takeshi while working at France-za. Mari’s illness affects the mental health of her husband.

Read More at VV — Know the Cast: ‘Through My Window’