“If failure is the greatest teacher, then Peter Medak has earned his doctorate with ‘The Ghost of Peter Sellers.'”

“The most remarkable feature of ‘Tokyo Vampire Hotel’ is its timeliness. Though the series was released in 2017, it takes place in 2021, and something about it feels distinctly ‘2020s,’ distinctly of the cinema to come, if not distinctly of 2020 and the present moment.”

“It’s a fascinating experience to see ‘Aparisyon’ via Locarno’s ‘Open Doors’ strand, where it is presented as a key work in understanding contemporary Filipino cinema.”

“There was nothing else like ‘CREEM’ back then, and there’s still nothing like it now. That’s not only a testament to the importance of the magazine, it’s also a sad commentary on what’s lacking in modern music criticism.”

Interview: Kôji Fukada on the Mysteries of ‘A Girl Missing’ 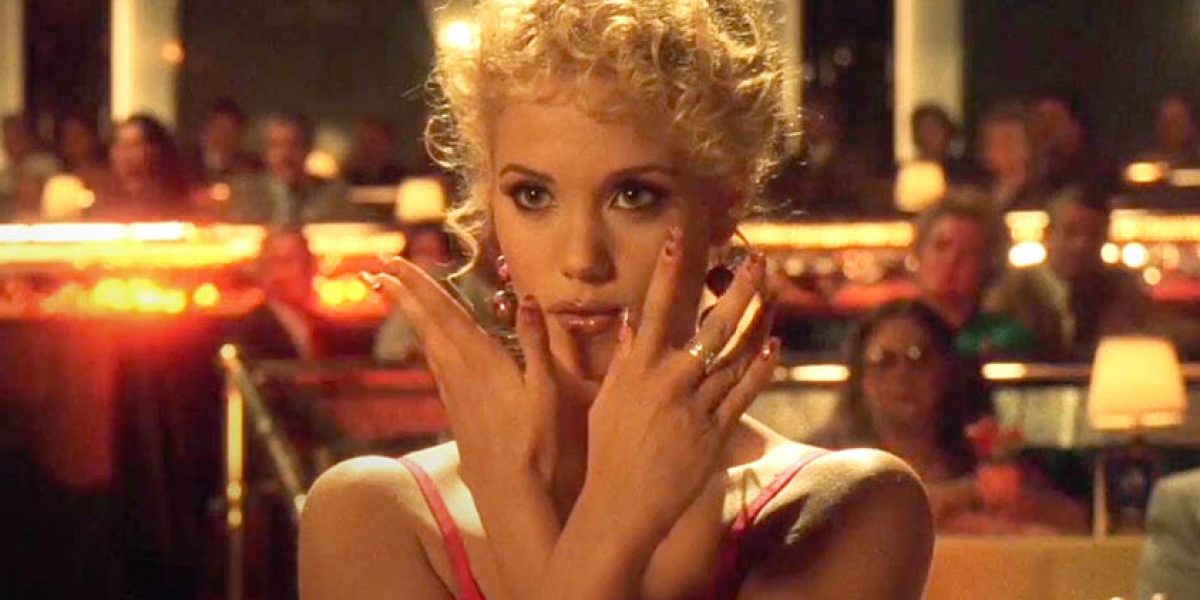 Different Places: Jeffrey McHale’s ‘You Don’t Nomi’ Dances with the Legacy of ‘Showgirls’

“I was taken with You Don’t Nomi’s comfortable attitude toward the complexity and ambiguity of a text that can support and sustain such wildly opposite readings.”

“‘Brigitte’ is a slight and sweet addition to Ramsay’s catalogue, and it gently leaves its impressions.”

“When ‘Make Up’ reaches the light at the end of its twisted tunnel, its culmination is gratifying and sumptuously-realised.” 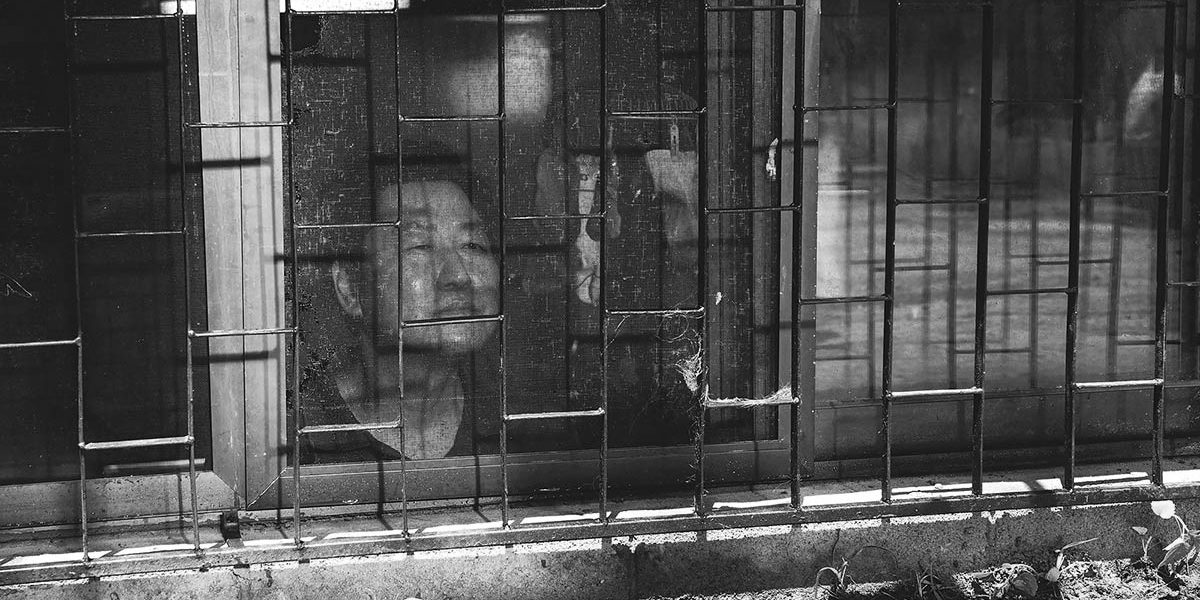 “The black and white edition of ‘Parasite’ is a gift, and the real beacon shining brightly in the dark.” 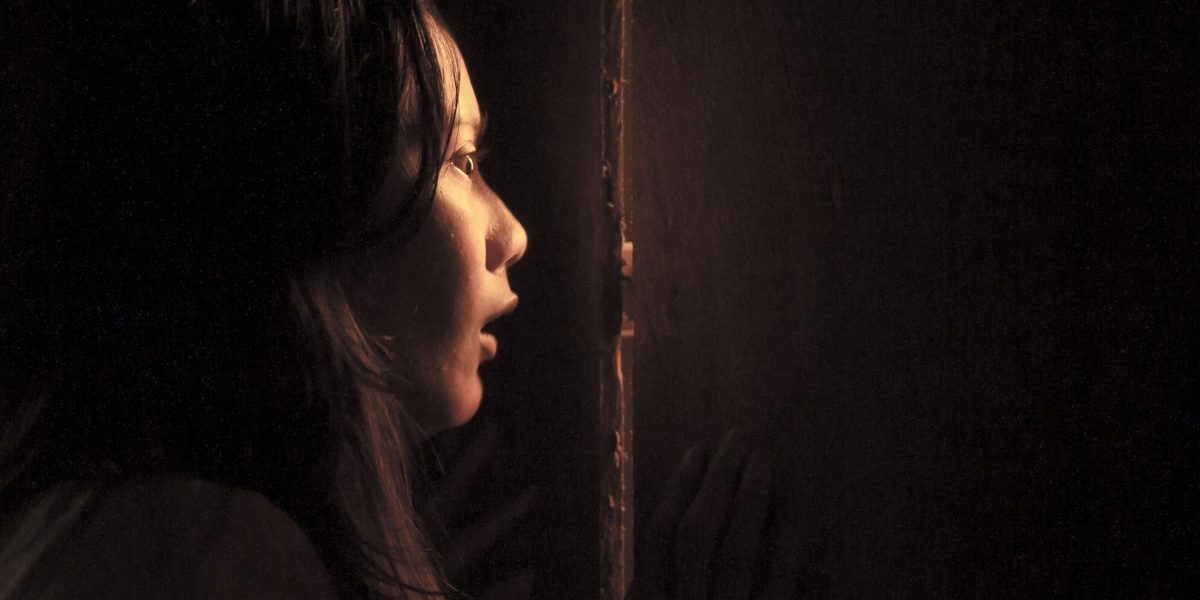 Exploring Gender in Masaaki Yuasa’s ‘The Night Is Short, Walk on Girl’

“‘The Night Is Short, Walk on Girl’ feels like an inadvertent political statement, a continuation of the status quo in the romantic comedy genre. Still, there is something there.”

“Much of Babyteeth’s vitality can be located in the way each of the central characters is so fully realized.”

“‘The Audition’ considers how we navigate the middle space between power and powerlessness, and Hoss’ performance, whether she’s yearning for affection or responsible for staggering brutality, is the film’s greatest asset.”

“‘Tommaso’ shows Ferrara taking his career in a new direction, and it’s nice to see someone of his stature still making innovative, daring films.”

“Hammer’s short length may feel like a detriment to some and seem too sparse, with its brevity making for some awkward moments. That said, it’s a refreshing change from the sprawling crime sagas of late…”

Uneasy Recognition: On Hong Sang-soo’s ‘Yourself and Yours’

“‘Yourself and Yours’ is a great summer movie, where the over-lit qualities reflect a state of mind more than an exact reality.”