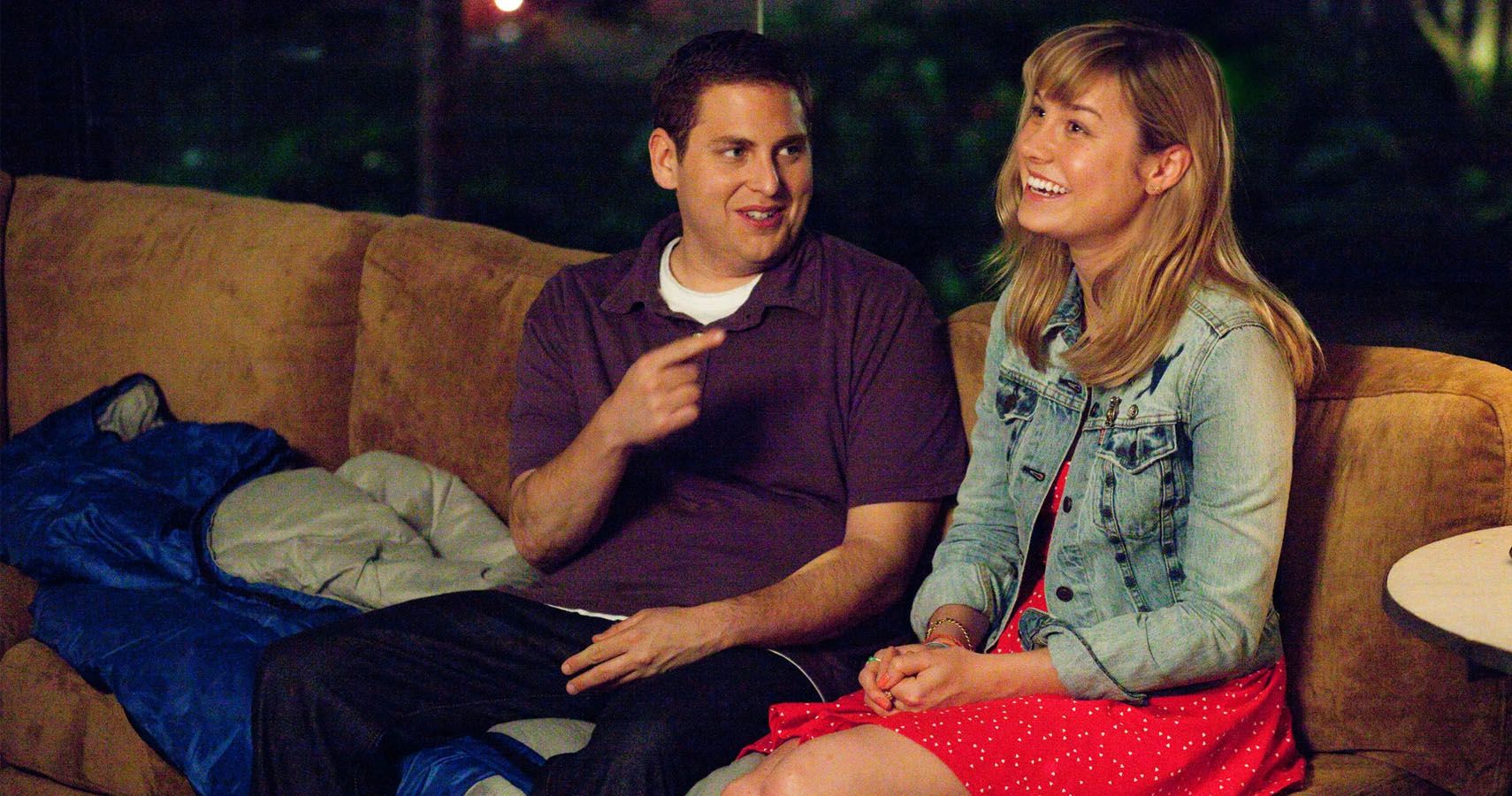 21 Jump Street stars Jonah Hill as Morton Schmidt and Channing Tatum as Greg Jenko, respectively. The misfit cops go undercover at Sagan High school and hope to prevent the distribution of a deadly synthetic drug. Brie Larson co-stars as Molly Tracey, an 18-year-old student who appreciates her quirky new classmates. The film’s soundtrack was supervised by Karen Glauber, who previously handled the featured tunes for Jackass: The Movie. Here’s every song in 21 Jump Street.

21 Jump Street Soundtrack: Every Song in the 2012 Movie 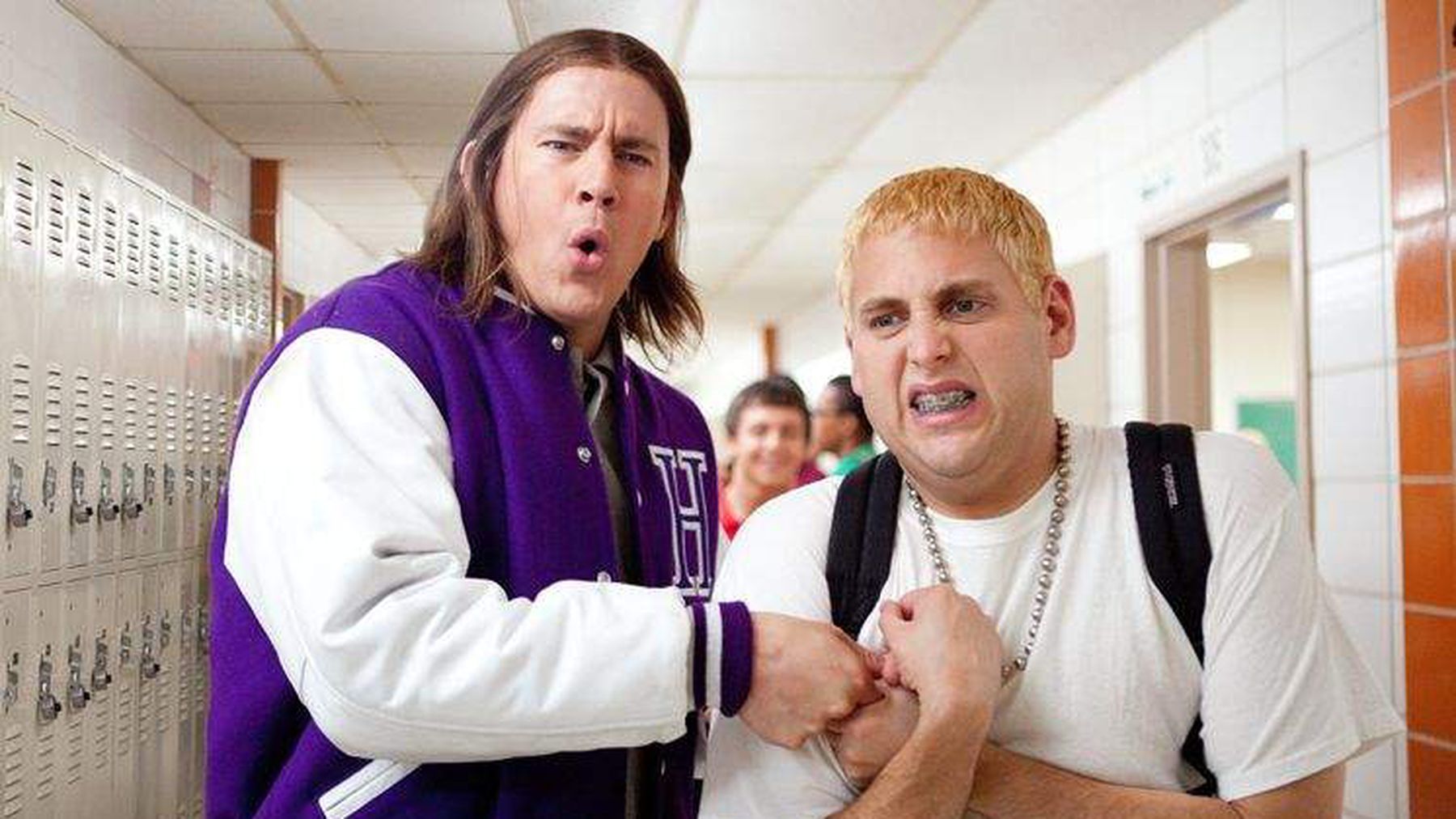