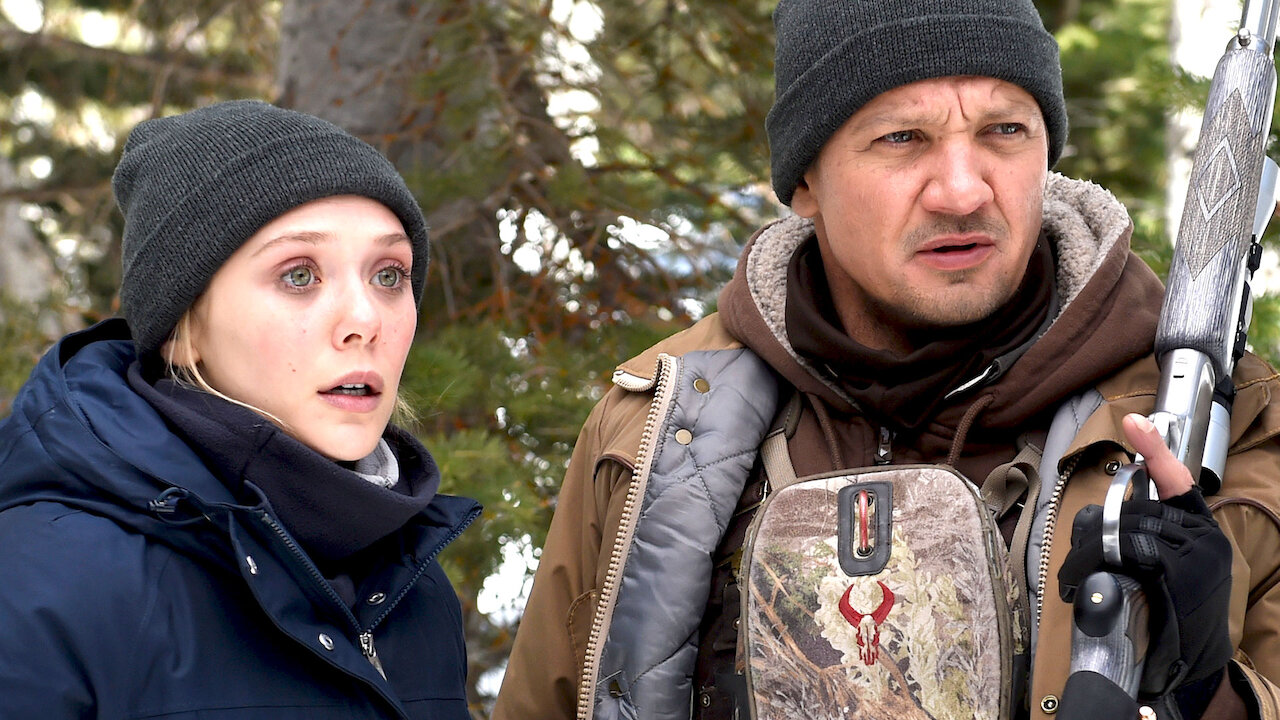 Wind River explores a murder mystery on a Native American reservation in Wyoming. A U.S. Fish and Wildlife Service agent named Cory Lambert hunts down a lion, and then discovers the corpse of an 18-year-old woman — the best friend of his daughter who passed away three years prior. Meanwhile, a female FBI agent arrives to investigate and quickly finds trouble. See below for a rundown of all the main players in Wind River.

Character Profile: A U.S. Fish and Wildlife agent at the Wind River Indian Reservation. His daughter Emily passed three years prior. Cory attempts to capture a lion but ends up hunting humans instead.

Character Profile: A FBI agent from Las Vegas. She’s originally from Fort Lauderdale, Florida, and arrives at the Wind River Indian Reservation without appropriate clothing for the weather conditions. Jane is especially moved by conversations with Cory and his friends, and immediately finds herself in life-threatening situations.

Character Profile: The best friend of Cory’s daughter who passed away. Renner’s character finds her corpse while hunting a lion. Flashbacks reveal that Natalie died after walking six miles in the snow upon being sexually assaulted.

Character Profile: Natalie’s father. Corey urges him not to steer from his pain. Gil bonds with Renner’s character while attempting to find inner peace.

Character Profile: A security contractor for a drill station. As Agent Banne approaches his trailer, a flashback sequence shows that he was murdered after colleagues raped his girlfriend, Natalie. The cover-up prompts a final act shoot-out.