Know the Cast: ‘An Unfinished Life’ 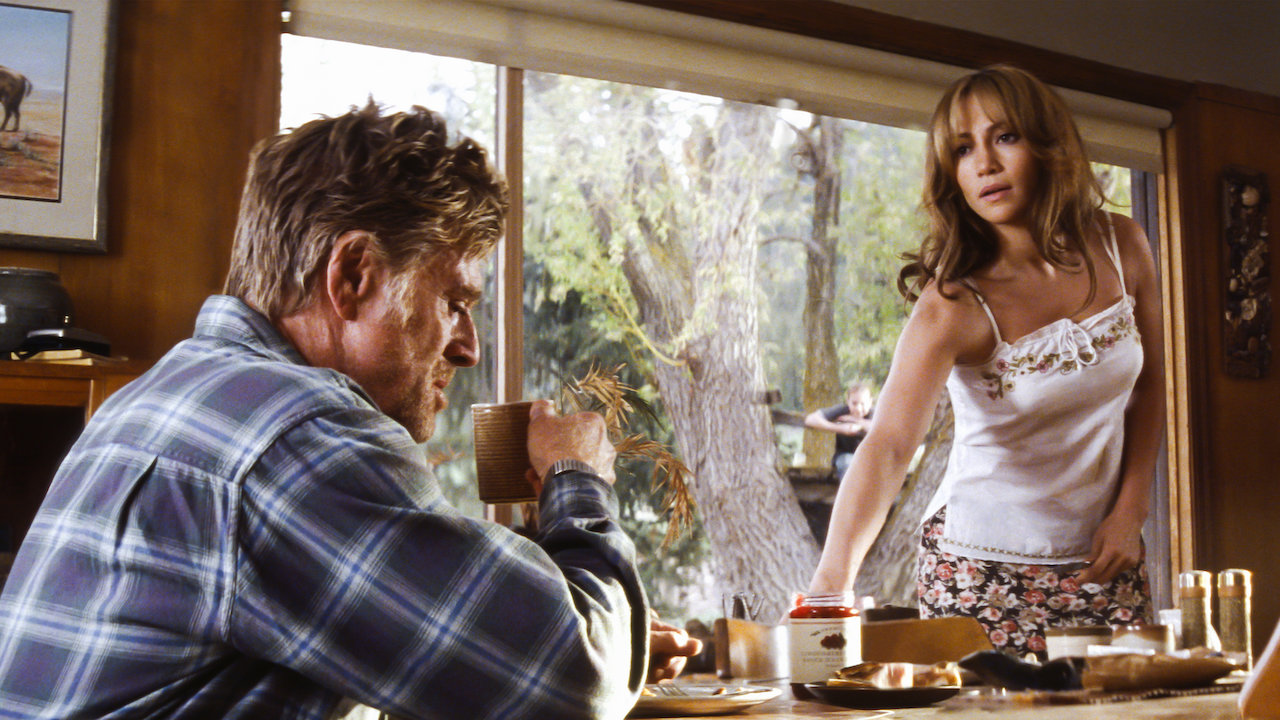 Written by Virginia Korus Spragg and directed by Lasse Hallström, An Unfinished Life explores the bond between a Wyoming native, Einar, and his estranged daughter-in-law, Jean. The protagonists reunite after several years apart, and attempt to overcome their differences for the sake of a young girl. Here’s every main player in An Unfinished Life, an adaptation of Mark Spragg’s 2004 novel.

Character Profile: A Wyoming man who reunites with his estranged daughter-in-law and granddaughter. He takes care of his best friend Mitch, and hasn’t fully recovered from the death of his 21-year-old son, Griffin. Einar learns to cope with emotional trauma by reconnecting with family members.

Character Profile: Einar’s daughter-in-law who flees from an abusive boyfriend with her young daughter, Griff. In 1992, she fell asleep while driving, which resulted in the death of her husband, Griffin. Jean won’t allow Einar to shame her for what happened in the past.

Character Profile: Einar’s best friend who suffered extreme injuries after being mauled by a bear. He dreams about the sea, and maintains an optimistic attitude. Mitch help Einar reassess his legacy and worldview.

Character Profile: A Wyoming sheriff. He bonds with Jean, and offers legal advice to Einar. Crane is any easygoing fellow but doesn’t allow any riff-raff in his community.

Character Profile: Jean’s abusive husband. He claims that a “red mist” takes over him. Gary tracks Jean to Wyoming and subsequently receives a beating from Einar.

Character Profile: A Wyoming waitress. She befriended Einar after the tragic death of her daughter. Nina works with Jean and offers her a place to stay.

Character Profile: Jean’s daughter. She initially believes that Einar and Mitch are lovers. Griff enjoys spending time with her grandfather at his Wyoming property.