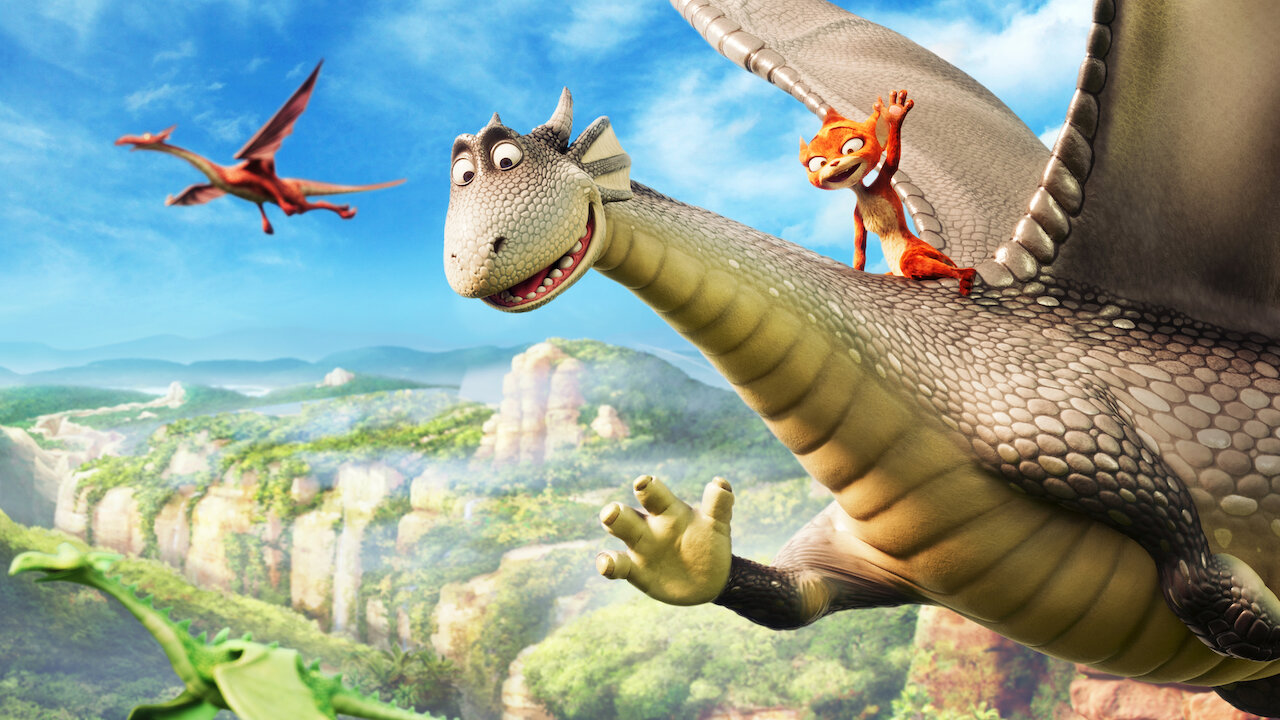 Firedrake the Silver Dragon chronicles the title character’s journey of self-discovery. “Lame Flame” dreams about finding a dragon paradise, and begins a new adventure with his pal Sorrell. The protagonists meet a human who initially lies about his skills, only to become quite useful when the group arrives in India. Firedrake’s crew learns to trust each other, which allows them to experience the world with a new perspective. Here’s a breakdown of the main voice cast for Firedrake the Silver Dragon, an adaptation of Cornelia Funke’s 1997 novel Dragon Rider. 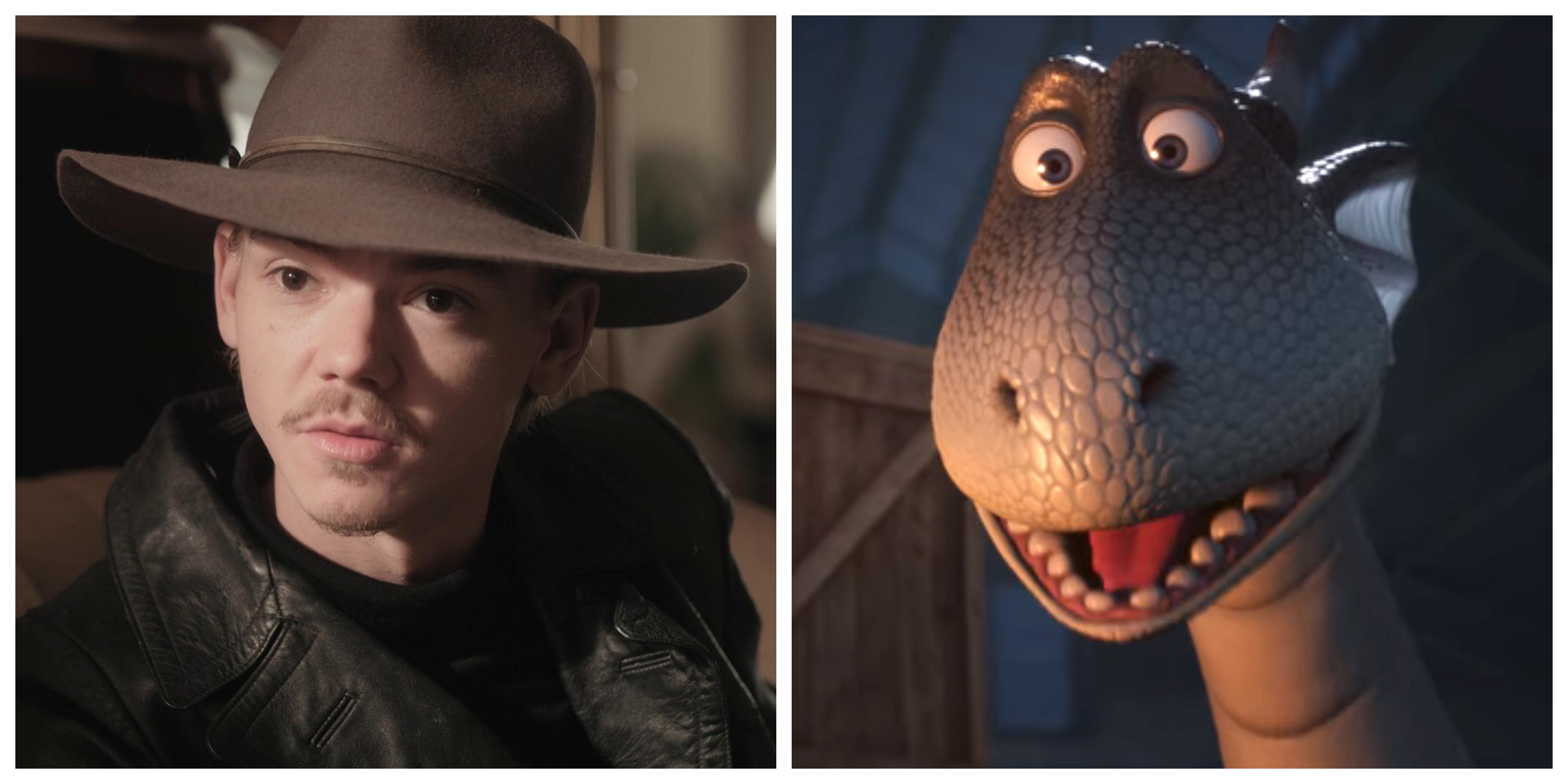 Character Profile: The insecure protagonist who wants to live like a “proper dragon.” He’s fascinated by local lore, and gets called “Lame Flame” due to his lack of fire power. Firedrake hopes to find a dragon paradise known as the Rim of Heaven. 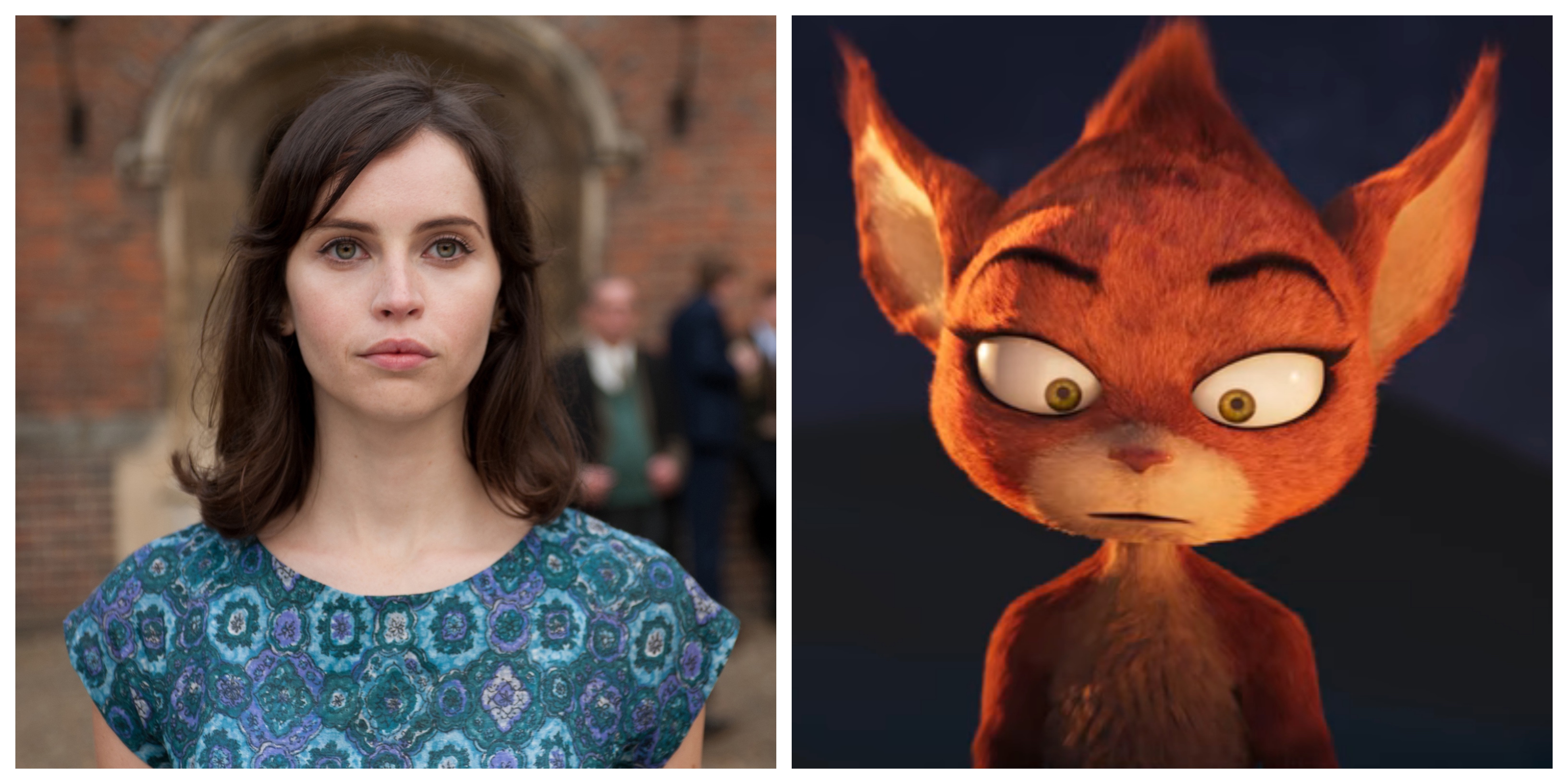 Character Profile: Firedrake’s best friend. She’s a forest “brownie” and not a chipmunk. Sorrell doesn’t think much of humans but ultimately changes her opinion. 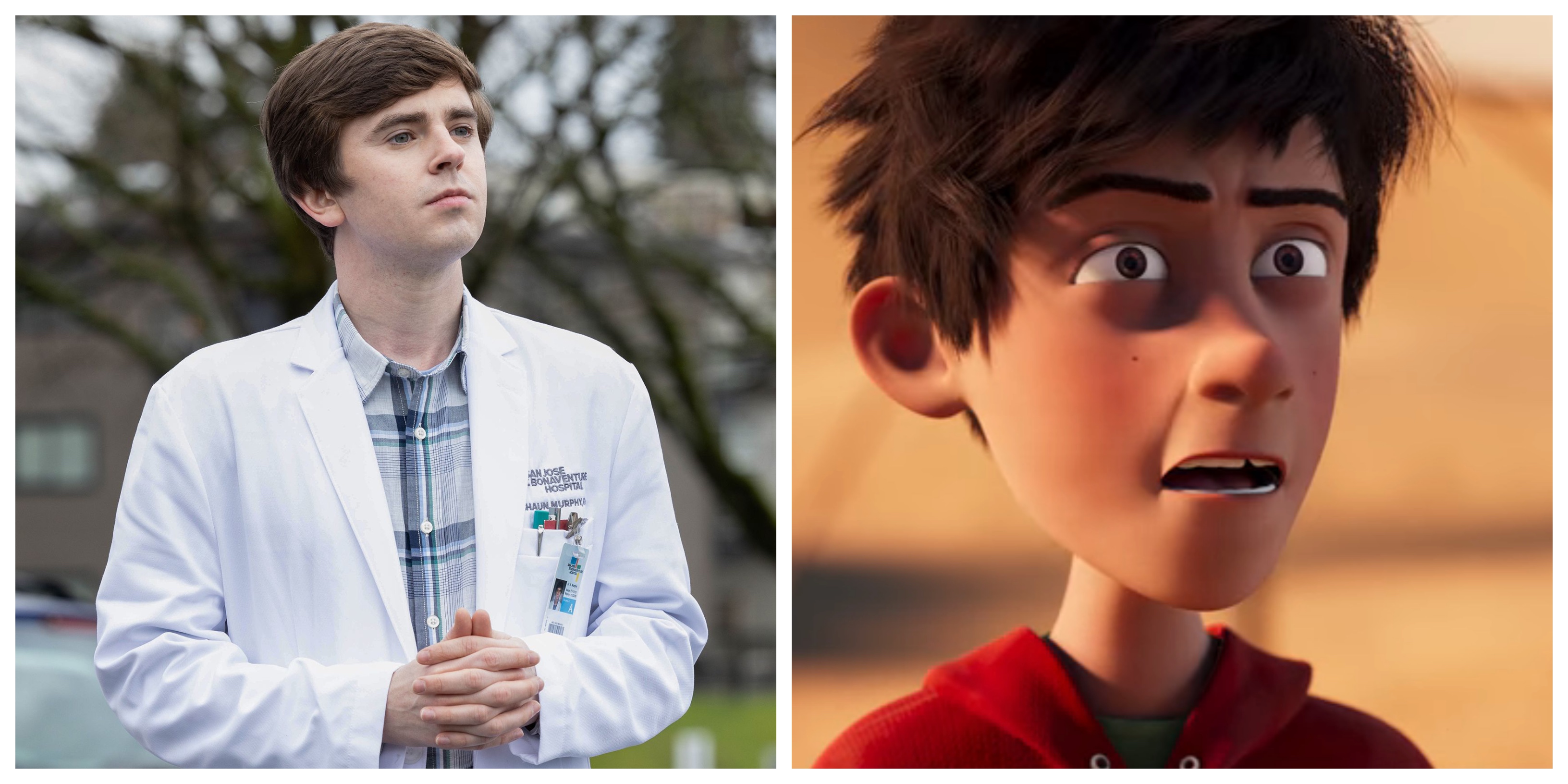 Character Profile: A human thief who claims to be a dragon rider. He joins Firedrake and Sorrell in their journey to find the Rim of Heaven. Ben is identified in India as the prophecized dragon rider Bravatnar-Gobi-Payanakarmi. 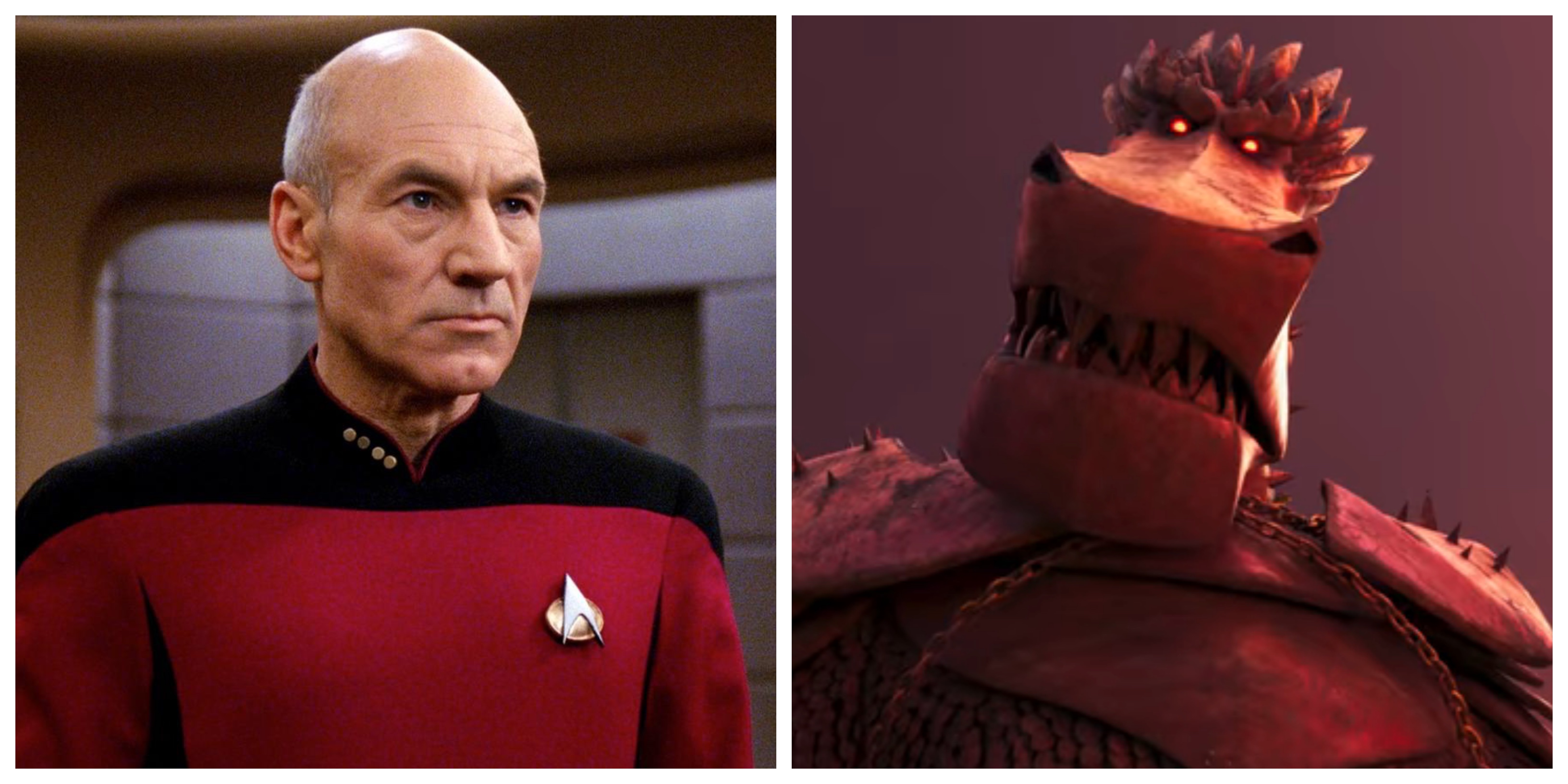 Character Profile: A 500-year-old draconoid. He follows the protagonists to a djinn, using his super submersible transport creation. Nettlebrand has a slave named Grevelbeard and doesn’t like to chat about his online dating experiences. 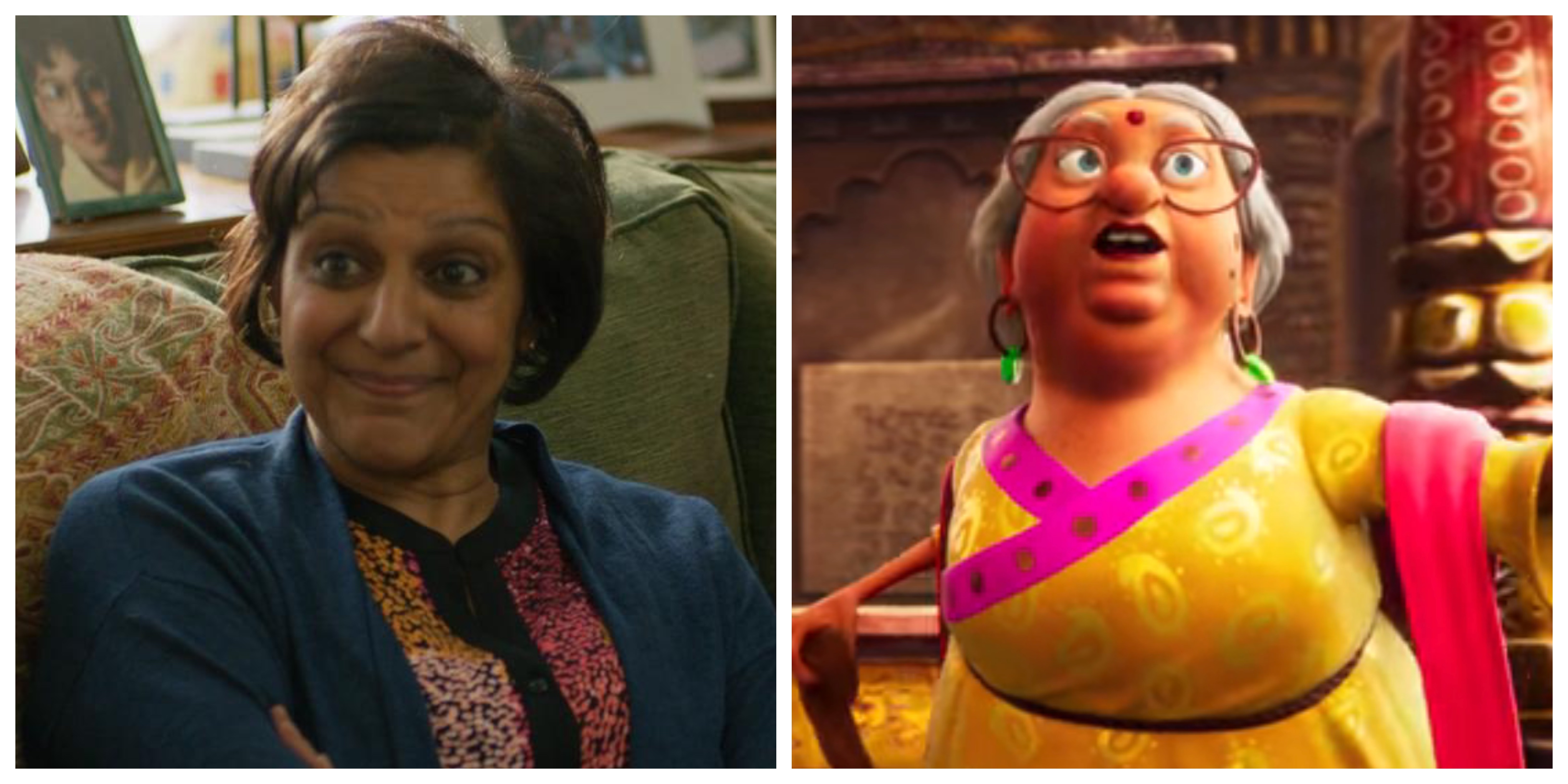 Character Profile: A famous dracologist. She takes the protagonists to the Temple of the Dragon Rider. Subisha explains the story of Varin, the only human to ever ride a dragon. 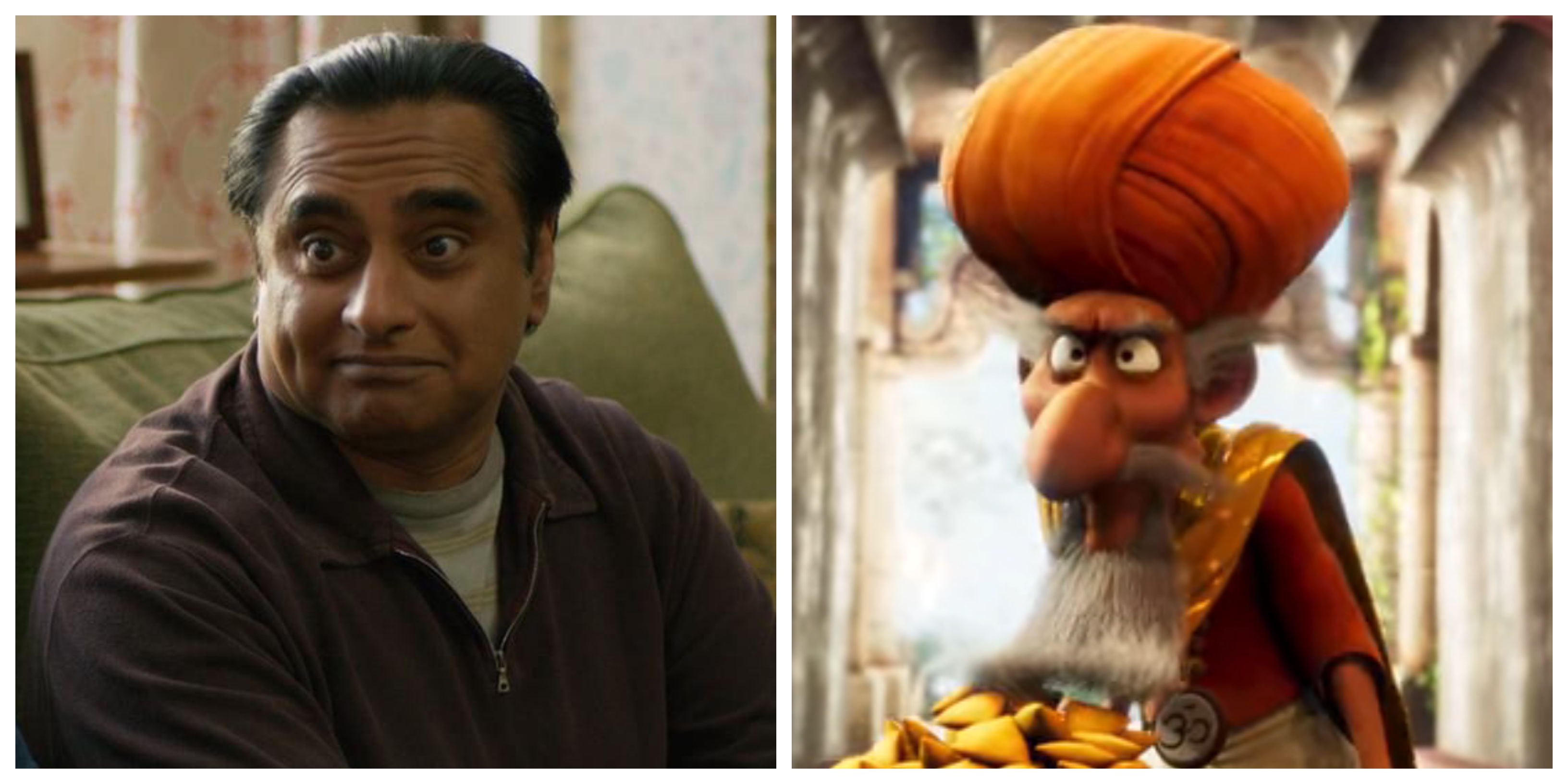 Character Profile: Subisha’s charismatic husband, Deepak. He believes that Ben is the prophecized Bravatnar-Gobi-Payanakarmi, and also frequently interrupts his wife’s stories. Mad Doc offers snacks and clothing to the protagonists. 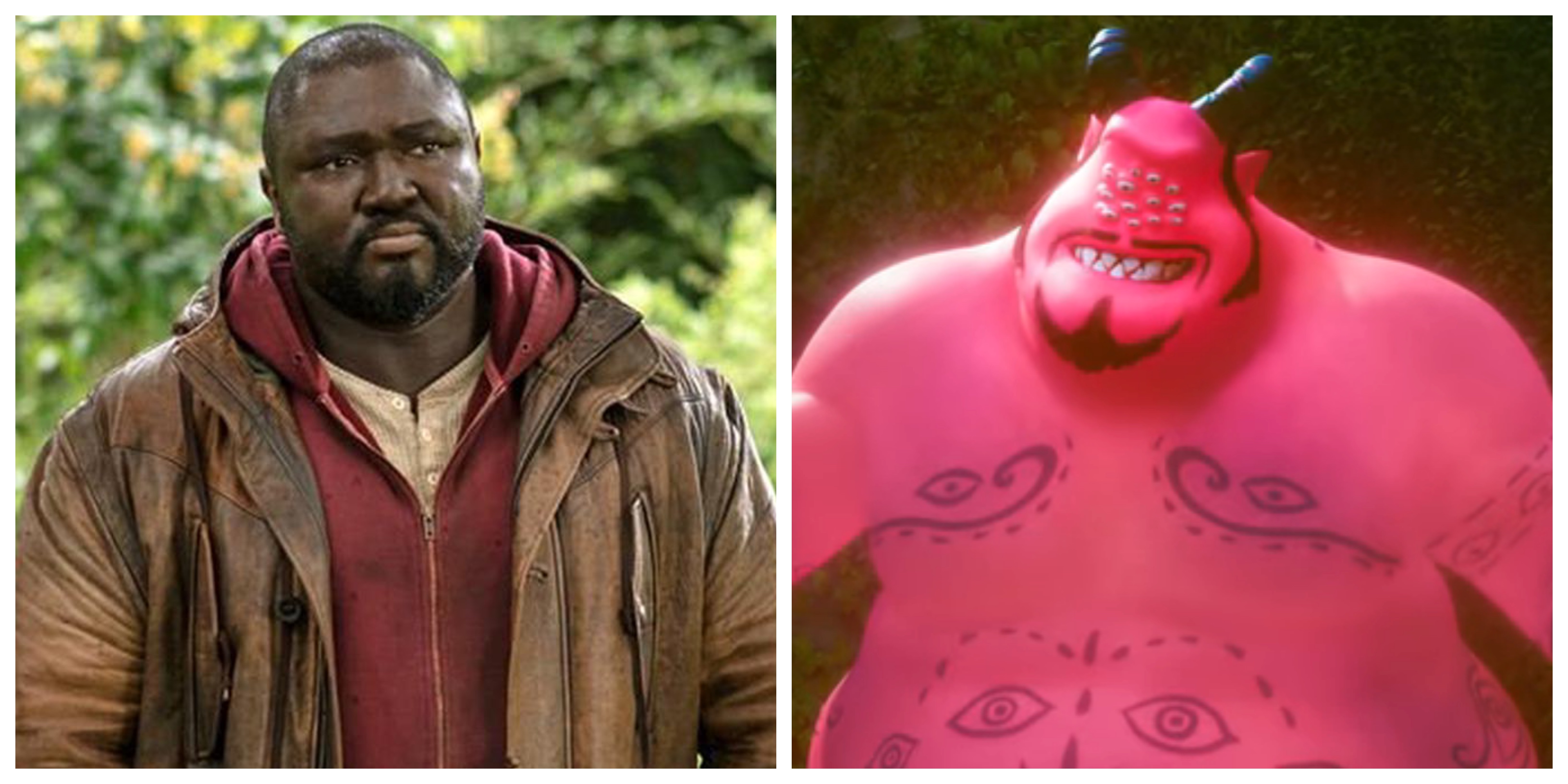 Character Profile: A spirit who takes questions from the protagonists. He threatens violence and shoots fireballs from his head. Mighty Djinn squares off against Nettlebrand. 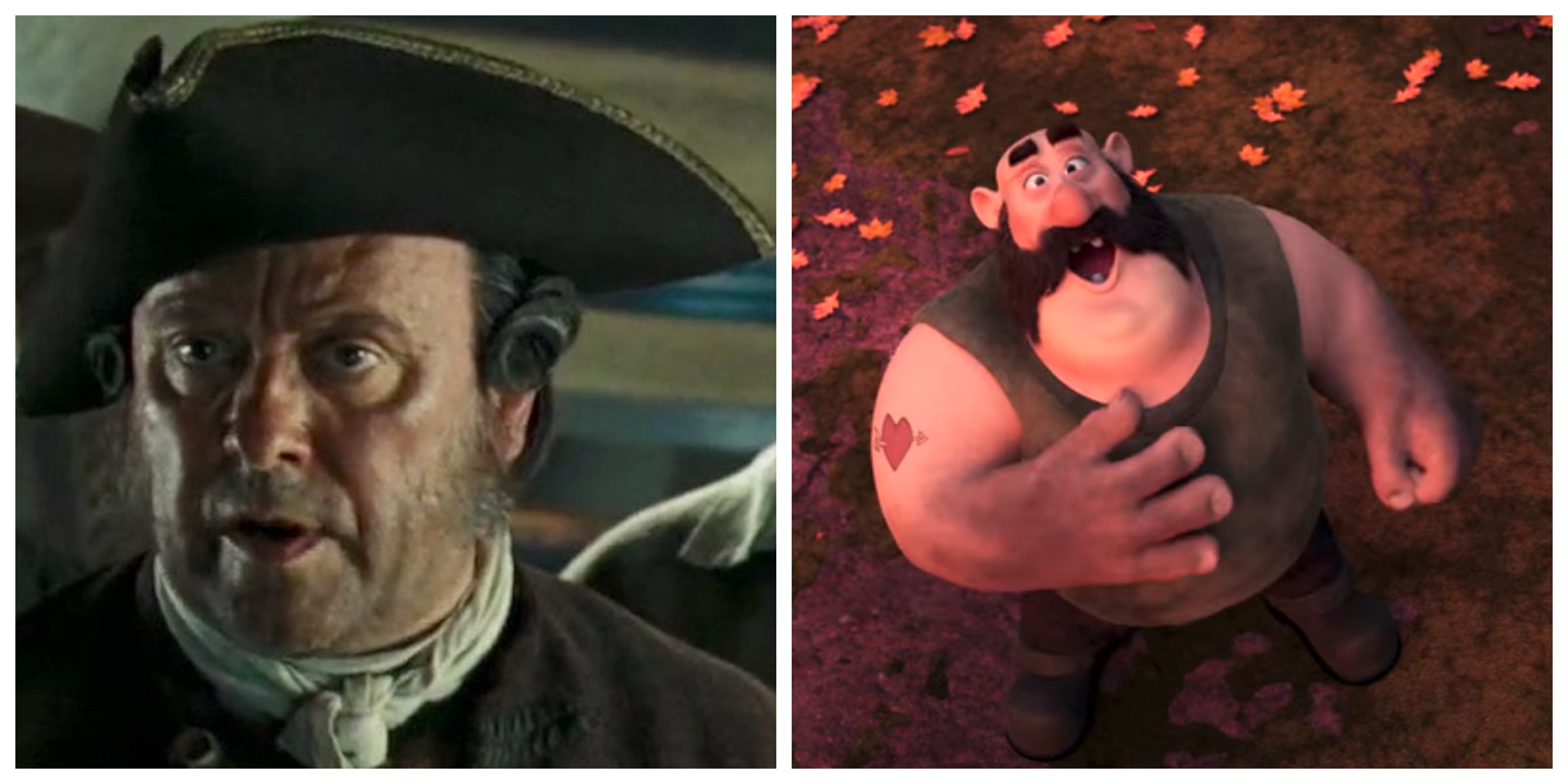 Character Profile: Nettlebeard’s slave. He prefers the term “partner” and inquires about his master’s love life.  Grevelbeard claims that he once dated a three-headed Cerberus.