Know the Cast: ‘Cast Away’ 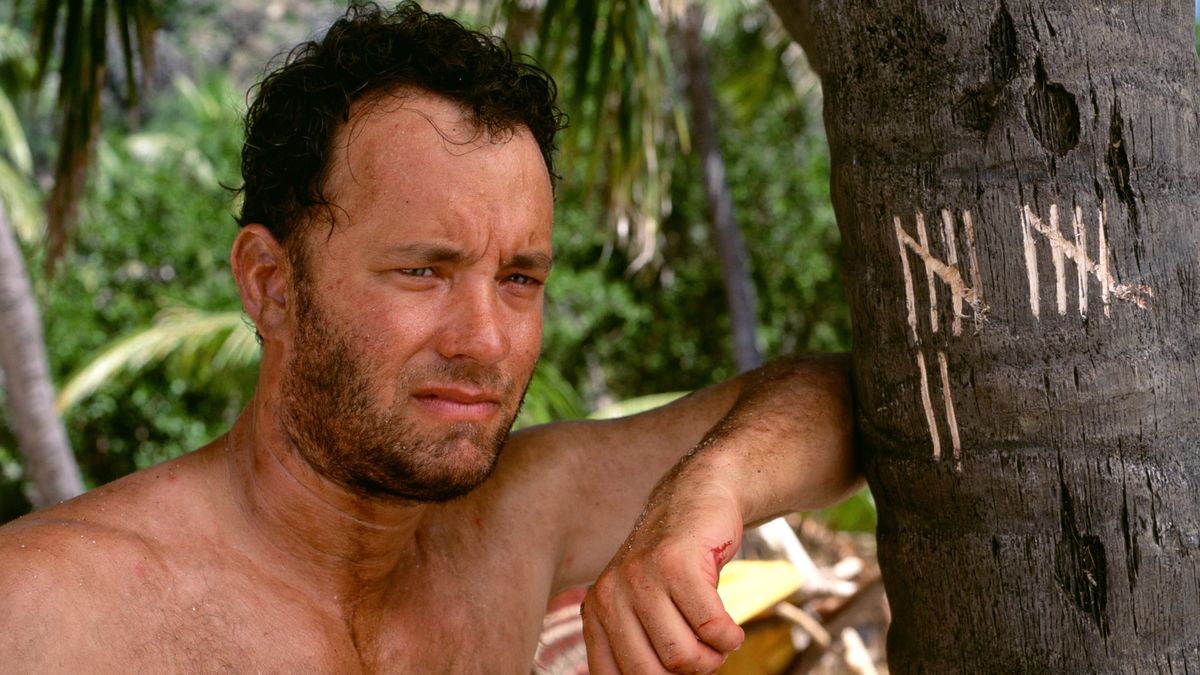 Cast Away stars Tom Hanks as a workaholic who survives a plane crash and spends four year on a deserted island. Helen Hunt co-headlines as the protagonist’s girlfriend who decides to move on with her life after a devastating loss. Written by William Broyles Jr., the 2000 film received two Oscar nominations, and outperformed its $90 million budget five times over at the box office. Here’s every main performer and character in Cast Away. 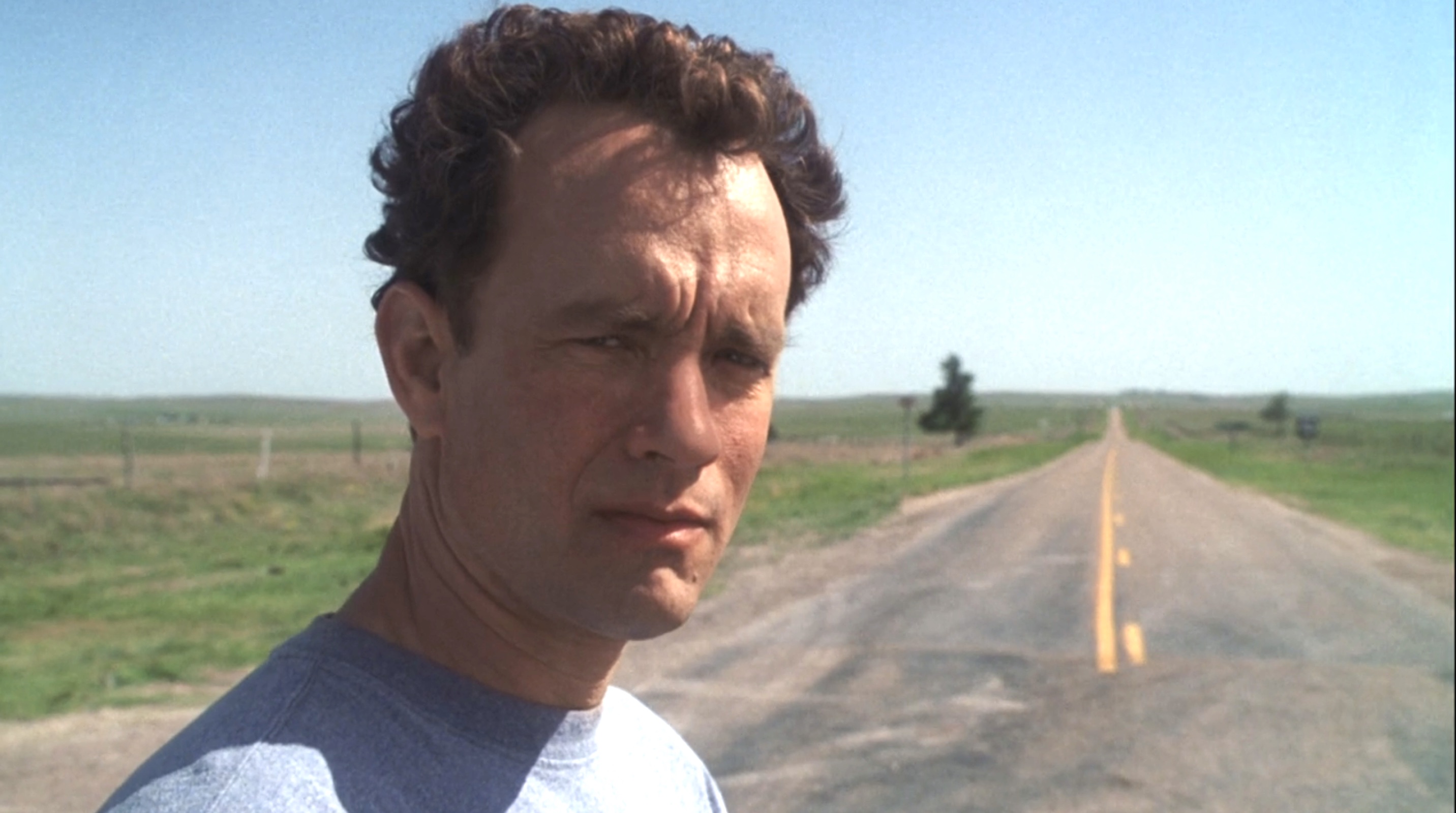 Character Profile: A FedEx systems analyst who states “We live or die by the clock.” He returns home to Memphis for Christmas 1995, and seems almost ready to marry his girlfriend, Kelly. During a trip to Malaysia, Chuck survives a plane crash and washes ashore on an island (later revealed to approximately 600 miles from the Cook Islands). 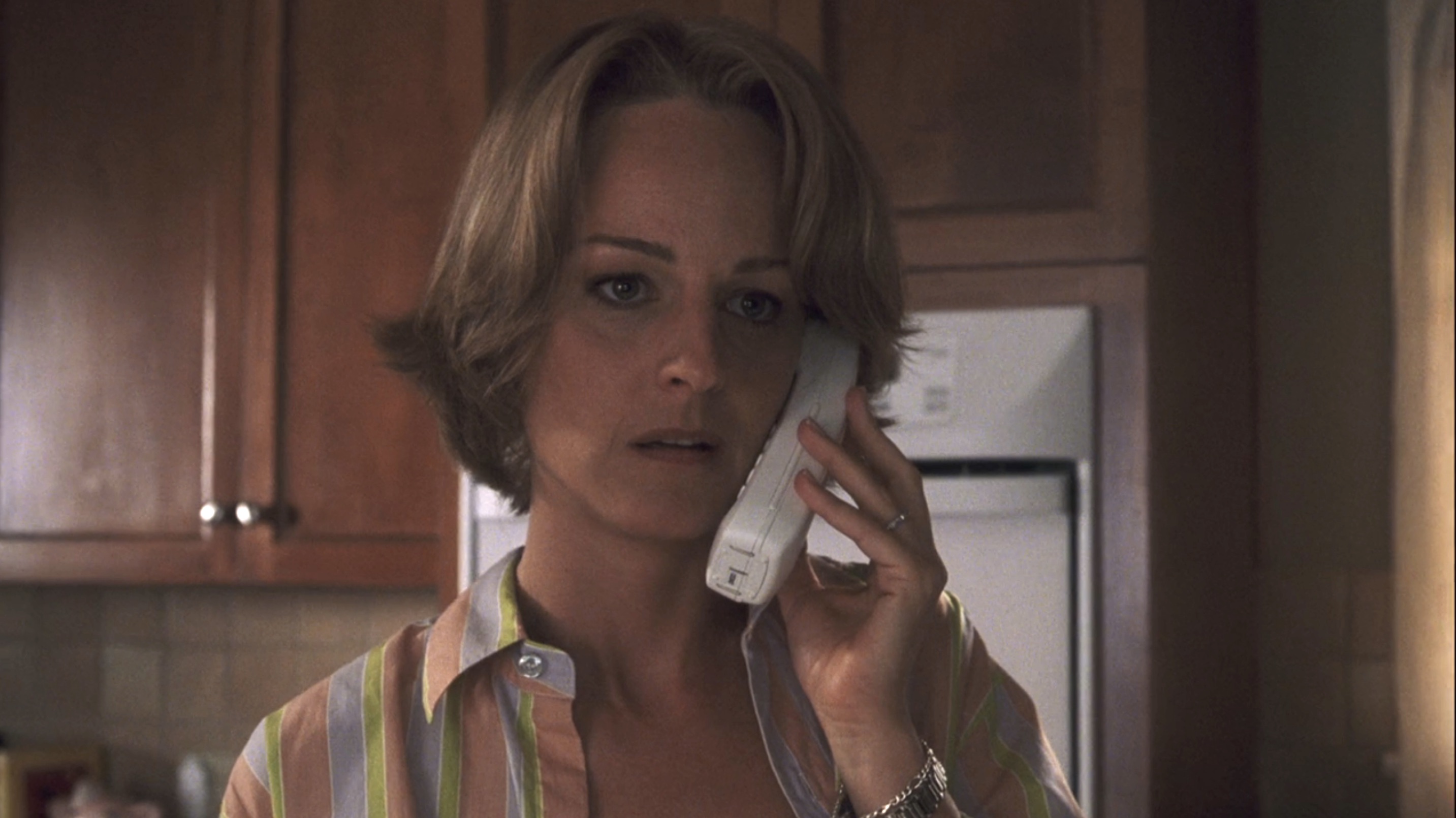 Character Profile: Joe’s girlfriend who lives in Memphis, Tennessee. She asks Hanks’ character to return home for New Year’s Eve 1995. Kelly marries after Joe’s presumed death, and struggles with her feelings four years later when he shows up alive. 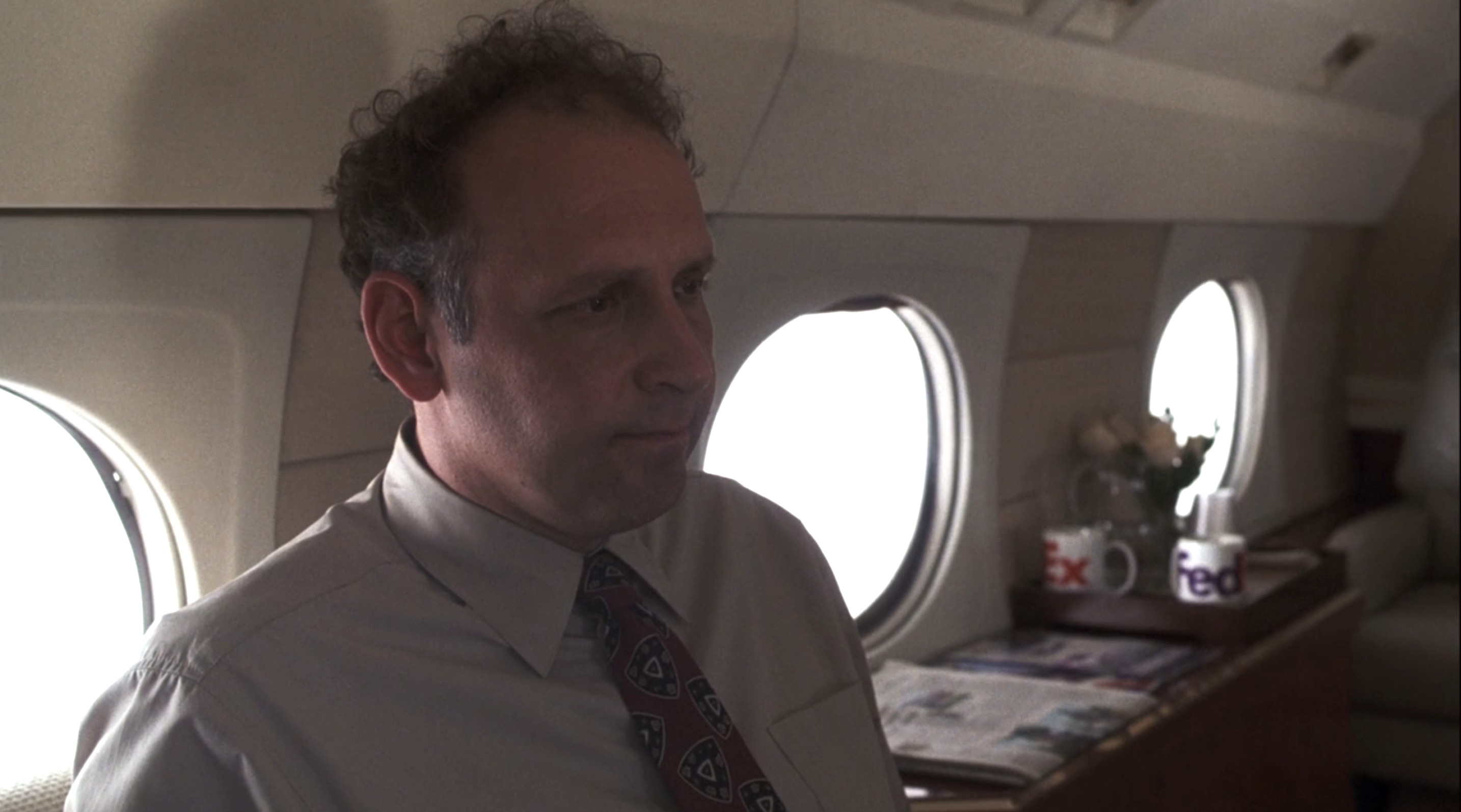 Character Profile: Chuck’s colleague and former softball teammate. Early scenes reveal that his wife has been diagnosed with cancer. Stan reunites with Chuck during a final act airplane scene and explains how much has changed back at home. 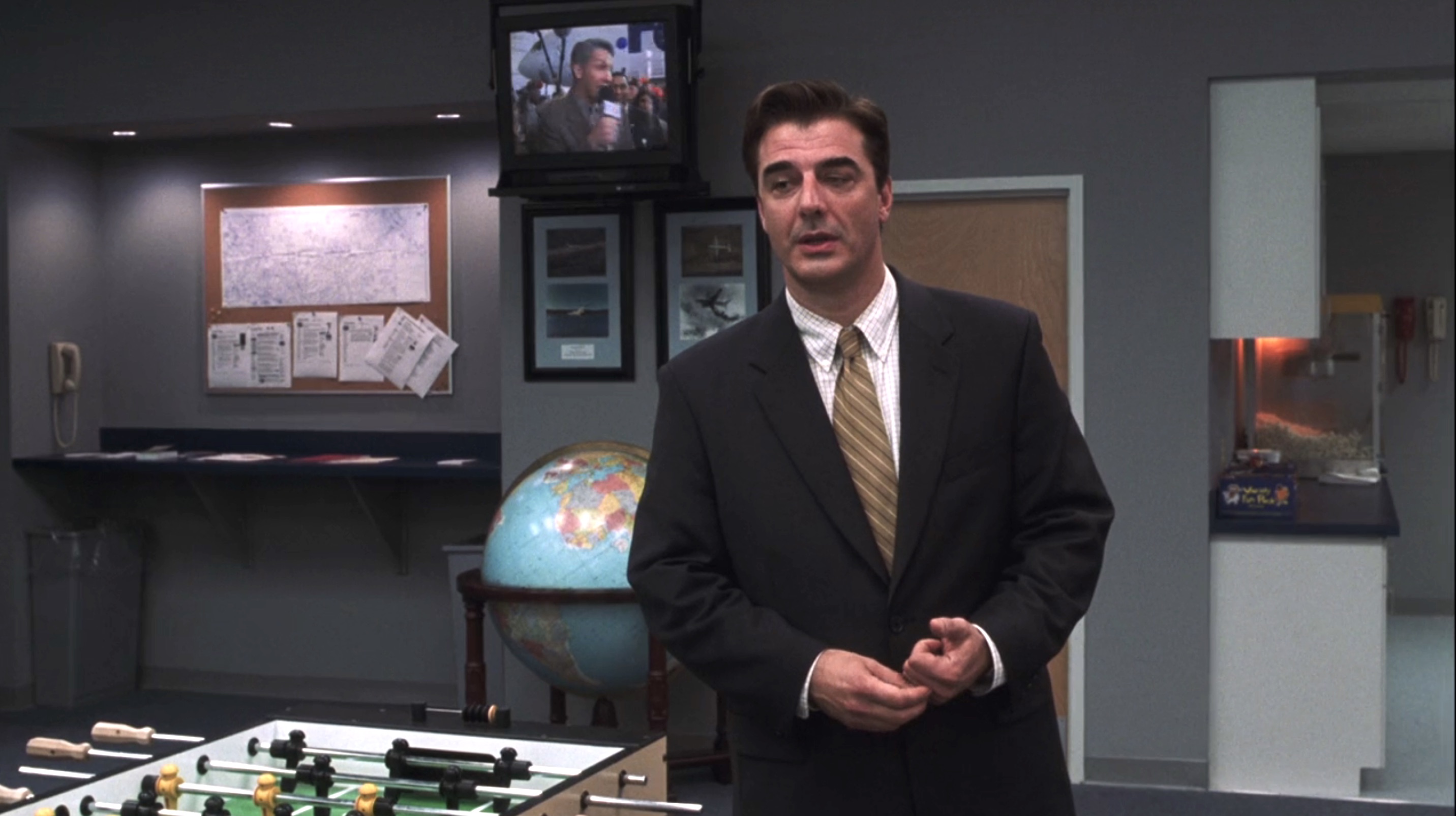 Character Profile: Kelly’s husband and the father of her daughter. He speaks with Chuck during a third act airport sequence. Jerry explains that Kelly didn’t show up because she needs time to process her emotions. 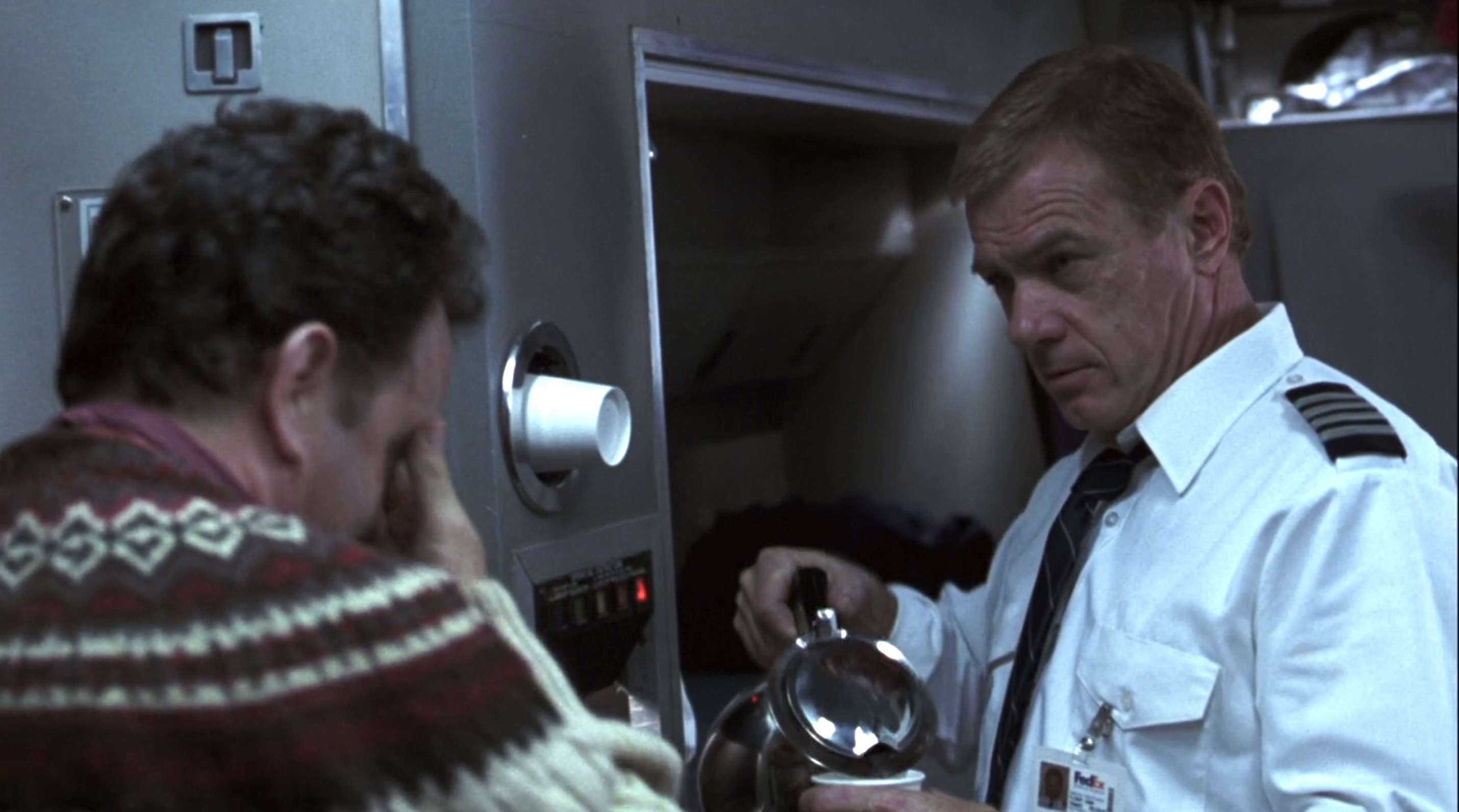 Character Profile: One of the three pilots on the doomed Malaysia flight. He tells Chuck that they are “somewhere over the Pacific Ocean.” Hanks’ character later recovers and buries Al’s corpse. 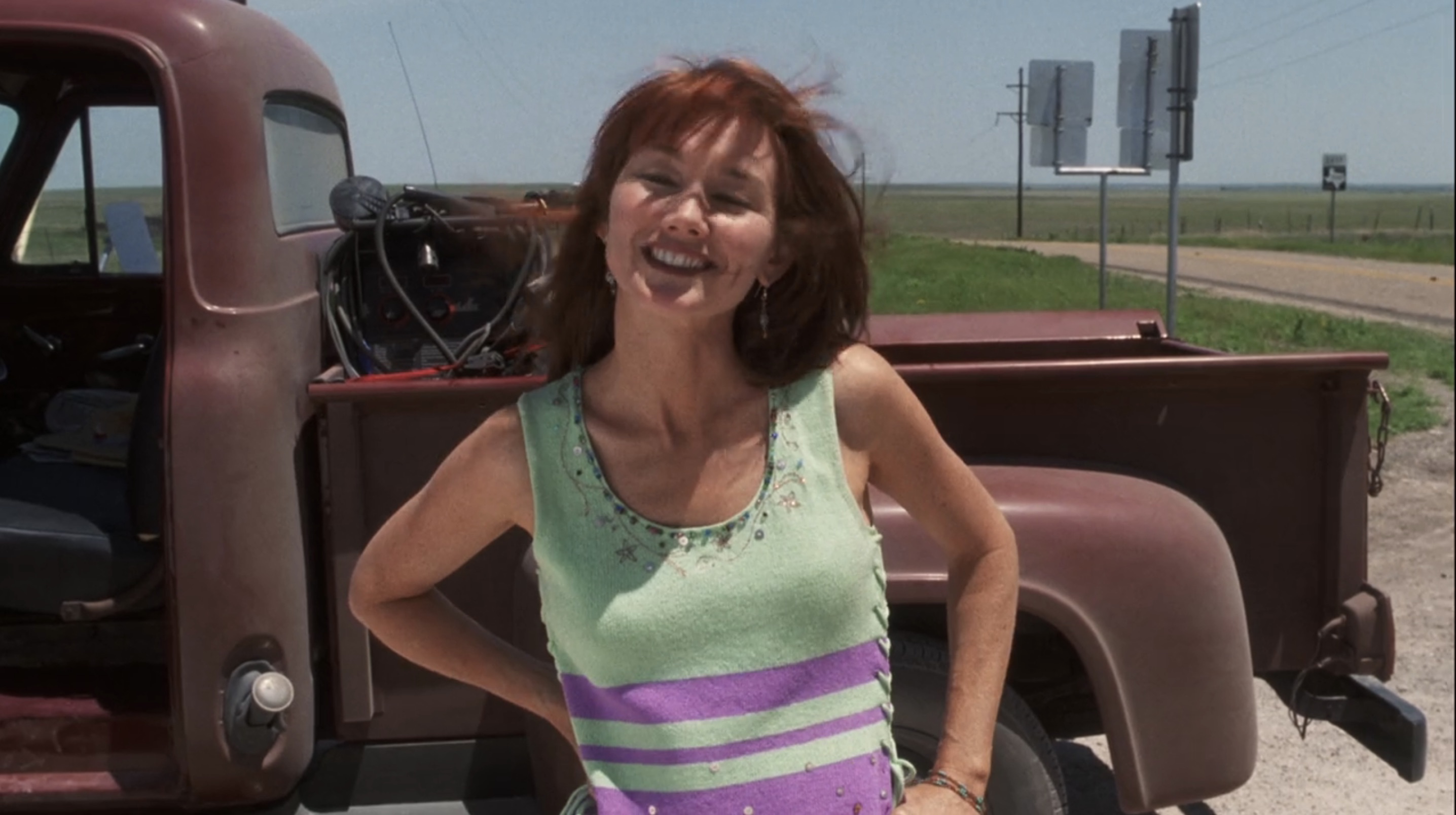 Character Profile: A woman who sends a FedEx package that Chuck discovers on the island. Hanks’ protagonist attempts to deliver the mail during the climax. Bettina offers directions to Chuck, who is quite literally at the crossroads by the end of Cast Away. The actress White passed away from cancer at age 52 in 2018.

White’s Resume: A Successful Country Music Singer During the 90s — Also, Housekeeper in The Unholy (1988) and Hair Stylist in Country Strong (2010)