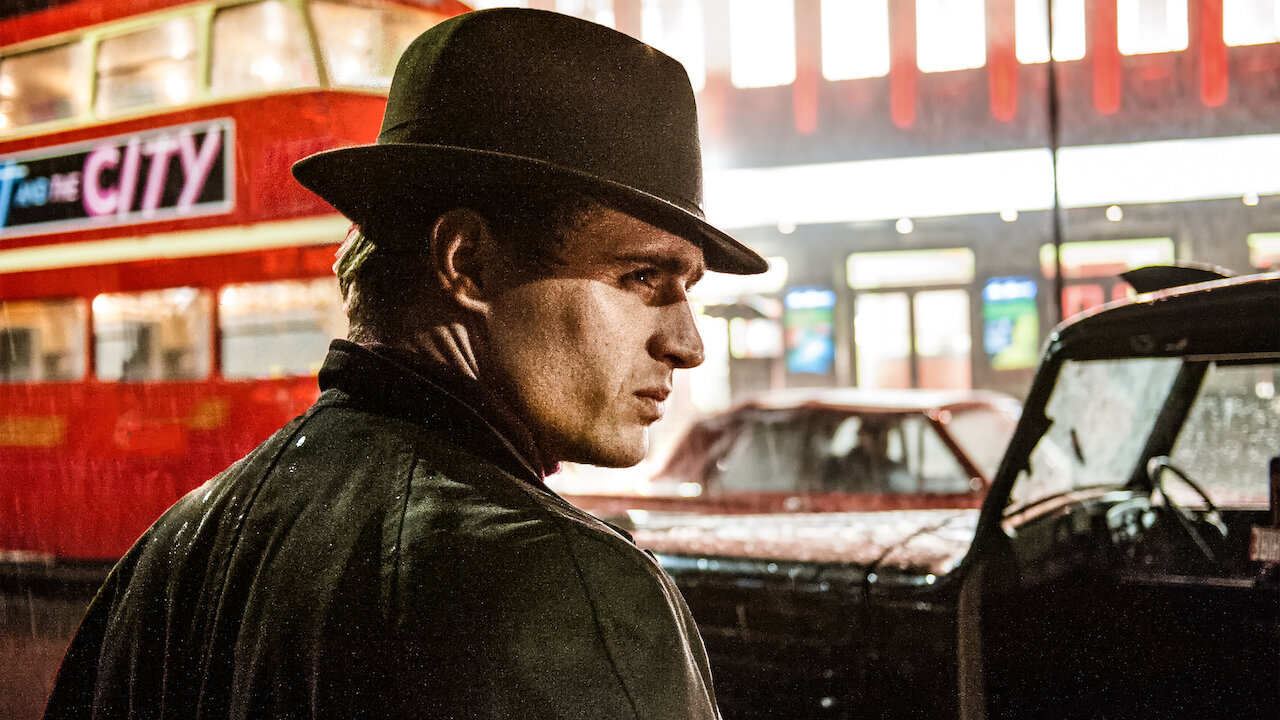 Based on Agatha Christie’s 1947 novel, Crooked House explores the alleged murder of a business mogul named Aristide Leonides. Private investigator Charles Hayward visits the deceased’s London mansion to interview various family members, and soon realizes that everyone is a possible suspect. Here’s every main performer and character in the 2017 adaptation by French filmmaker Gilles Paquet-Brenner.

Character Profile: A private investigator who looks into the murder of business mogul Aristide Leonides. He’s hired by the deceased’s granddaughter, Sophia Leonides — a woman that he previously met in Cairo, Egypt. Charles arrives at the Leonides mansion and tries to understand the motivations of each resident.

Character Profile: Aristide’s granddaughter. Charles saved her life during a trip to Cairo in the past. Sophia looks after her grandfather’s memoirs, and doesn’t fully reveal her motivations until the climax.

Character Profile: The sister of Aristide’s deceased first wife. She believes that shotguns best express her feelings. Edith receives a cancer diagnosis, and attempts to protect the legacy of her family.

Character Profile: Philip and Magda’s daughter. She informs Charles that she keeps secret in her notebook, and that nobody in the family pays her much attention. One of Josephine’s family members seemingly tries to kill her, which sets up a final act reveal.

Character Profile: Aristide’s 37-year-old widow, a former dancer in Las Vegas. She admits to delivering a fatal insulin injection to her husband, unaware that it had been poisoned with eserine. Brenda is accused of having an affair with a tutor named Laurence Brown.

Character Profile: Charles’ boss. He mostly appears in office sequences, and questions the the focal investigator about case developments.

Character Profile: Aristide’s oldest son. He’s a historian with a special interest in medieval art and literature. Philip looks after his actress wife Magda, and he’s bitter about his younger brother Roger being appointed as the managing director of the family business, Associated Catering.

Character Profile: Philip’s wife, an actress. She has a big personality and enjoys alcohol. Magda unnerves her family members by speaking too much while enjoying a good buzz.