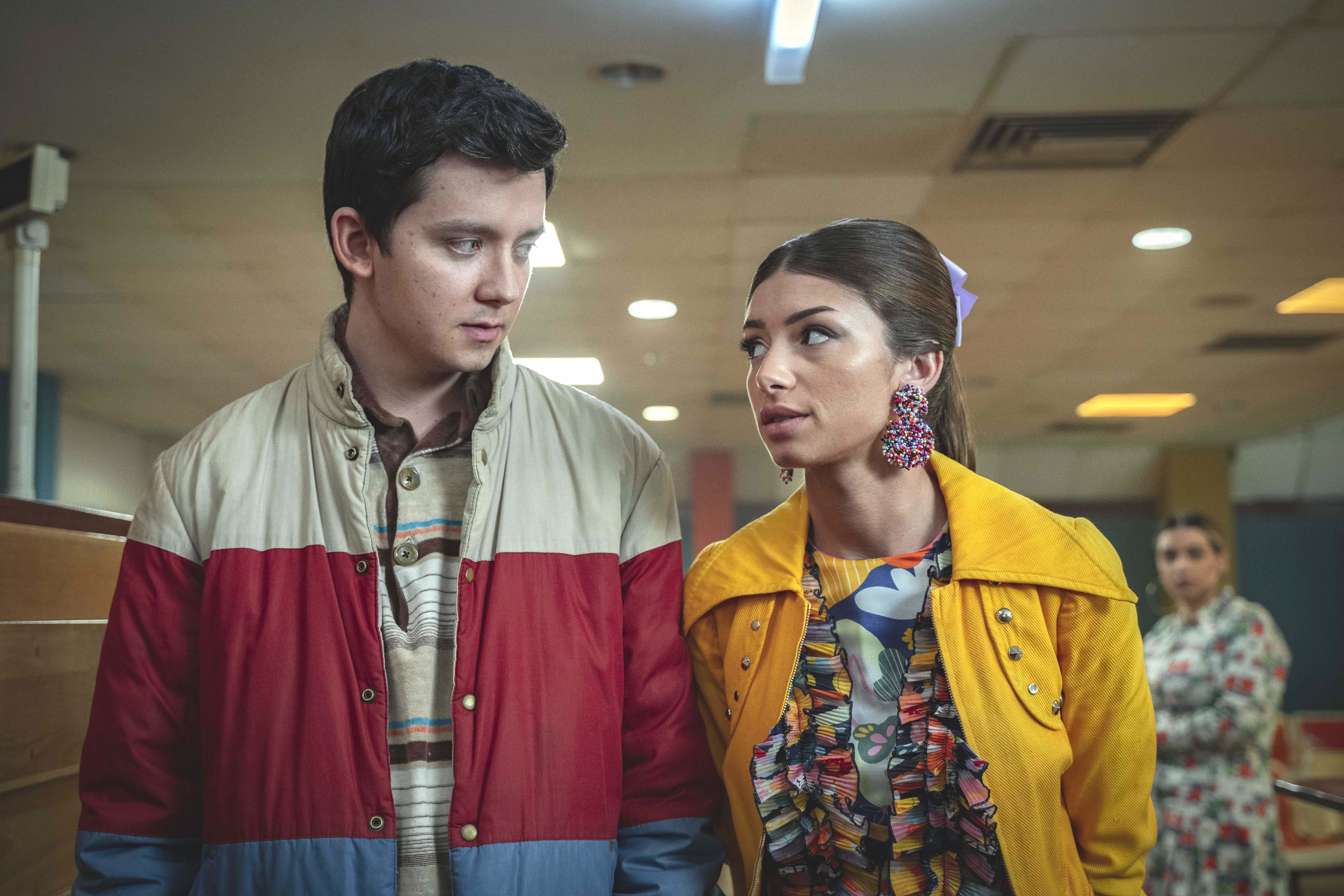 Sex Education season 3 once again takes place at Moordale Secondary. A new headmaster impresses students with her youthful energy and charisma, but then seeks absolute control while trying to clean up the school’s damaged reputation. The collective subplots explore themes of identity and personal liberation as the young protagonists grow close while fighting for their right to be themselves. Here’s every main performer and character in Sex Education season 3. 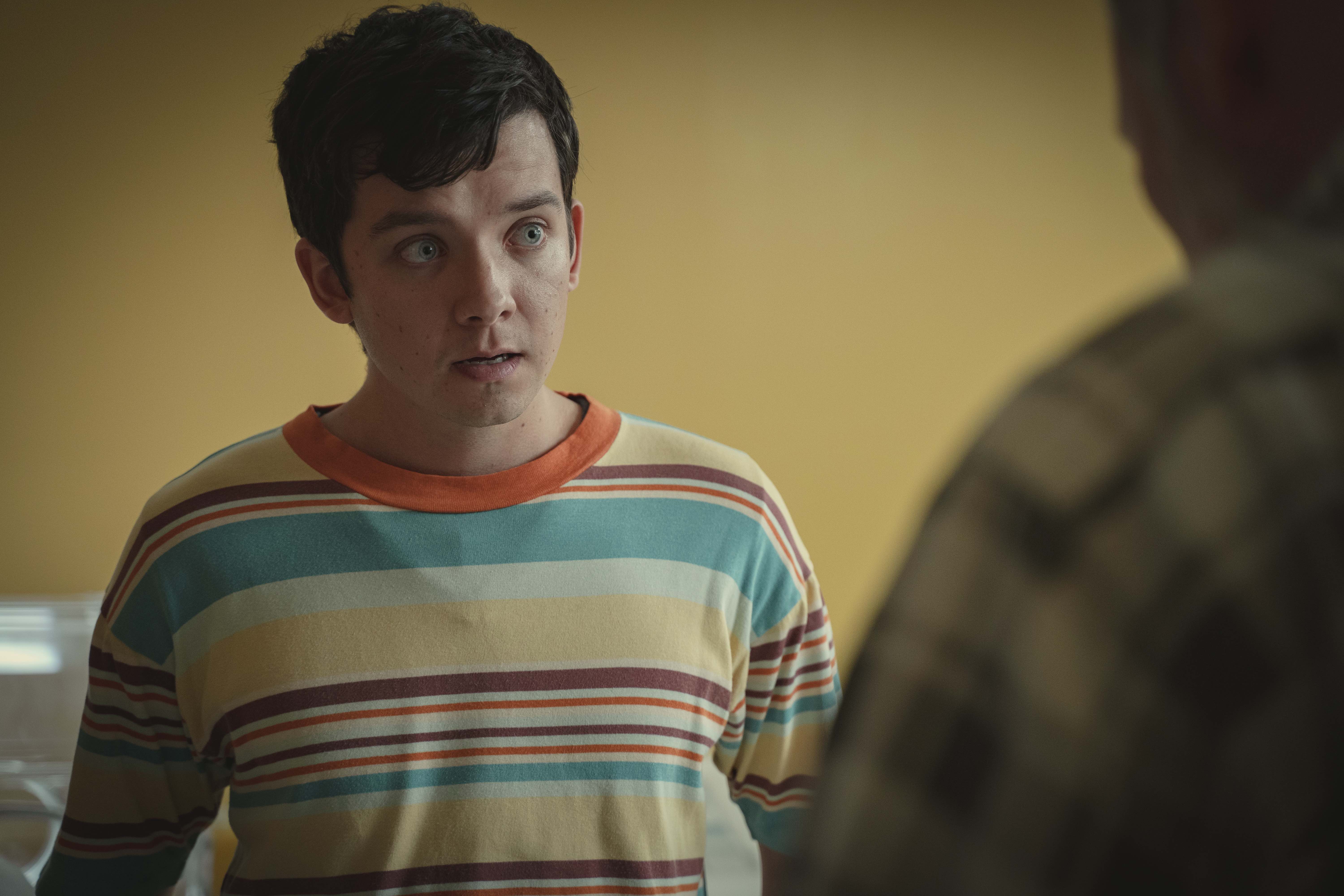 Character Profile: The primary male protagonist. He develops a meaningful relationship with Ruby Matthews but struggles to fully commit. Otis reunites with his long-time crush Maeve; an experience that seems to transform him into a more thoughtful and considerate person. 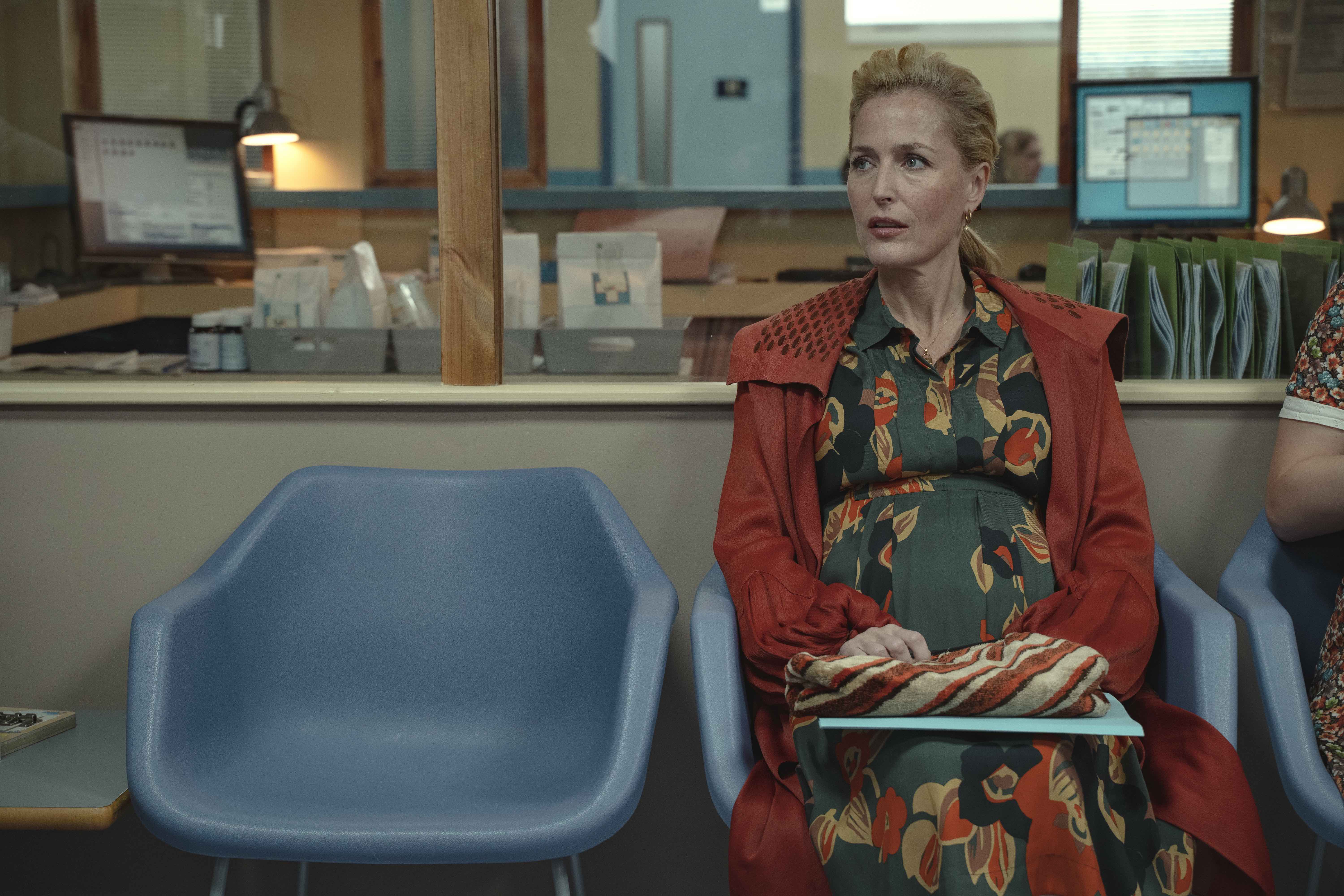 Character Profile: Otis’ mother, a sex therapist. She is pregnant and invites her boyfriend Jakob to move in. Jean struggles both emotionally and physically in Sex Education season 3, which leads to a deeper connection with the closest men in her life. 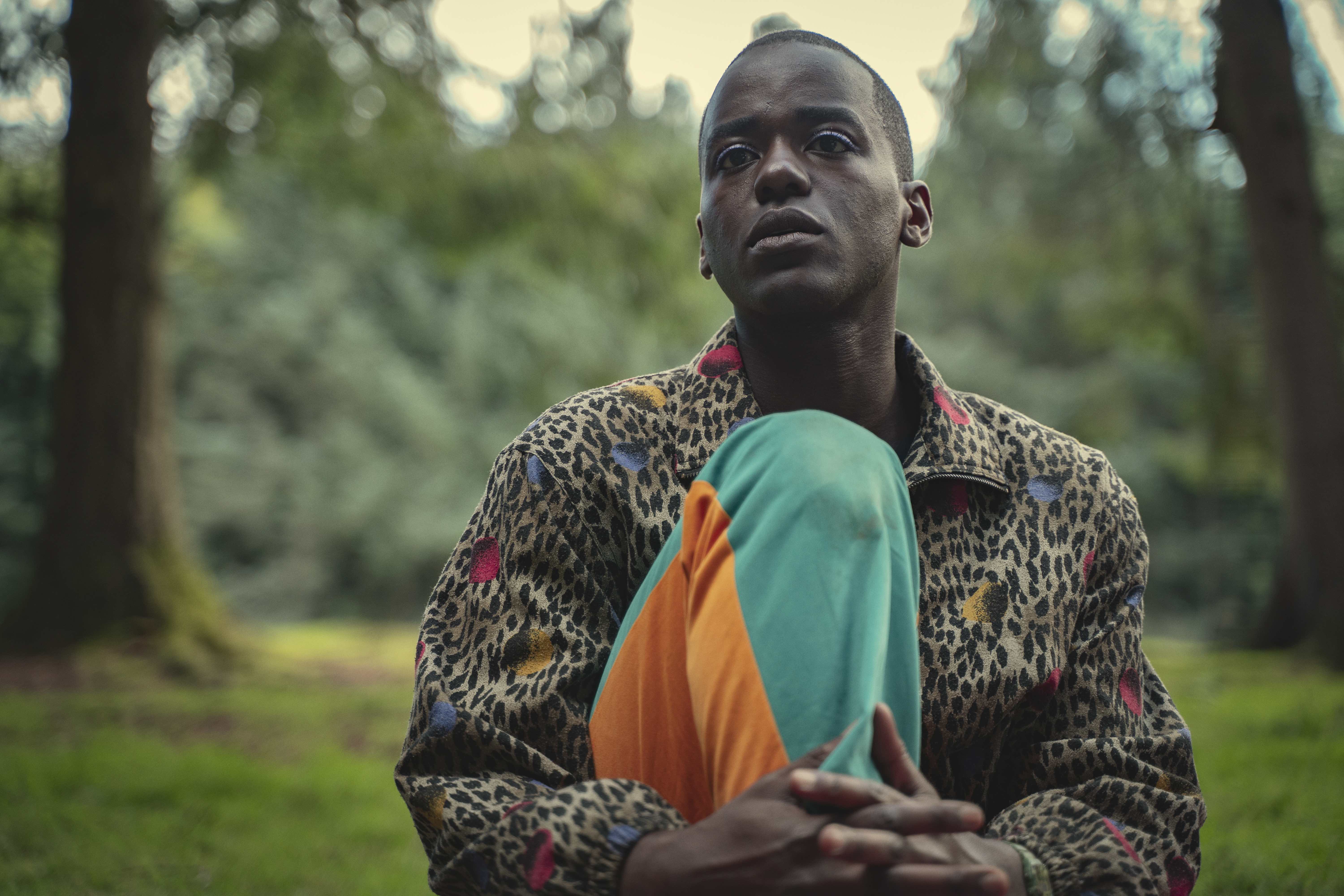 Character Profile: A gay Moordale student with a Nigerian background. He continues a relationship with Adam Groff, who is still working through issues about his sexuality. Eric visits Africa with his family and realizes that he’s ready to evolve as an individual. 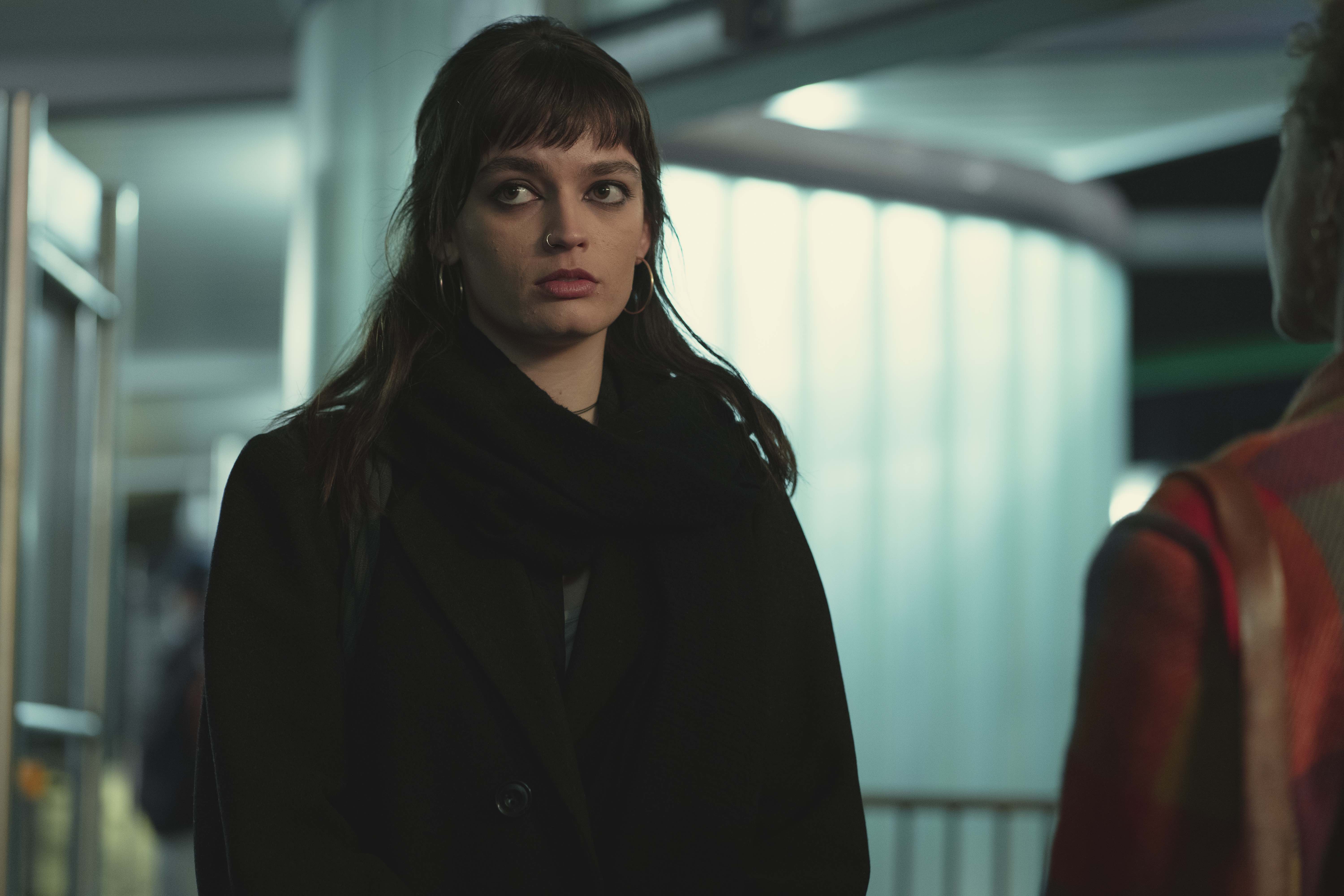 Character Profile: A Moordale student who lives in a trailer park. She considers moving to America for a gifted student program but needs the appropriate funds. Maeve takes her relationship with Isaac to the next level, shortly before she learns about Otis’ true feelings for her. 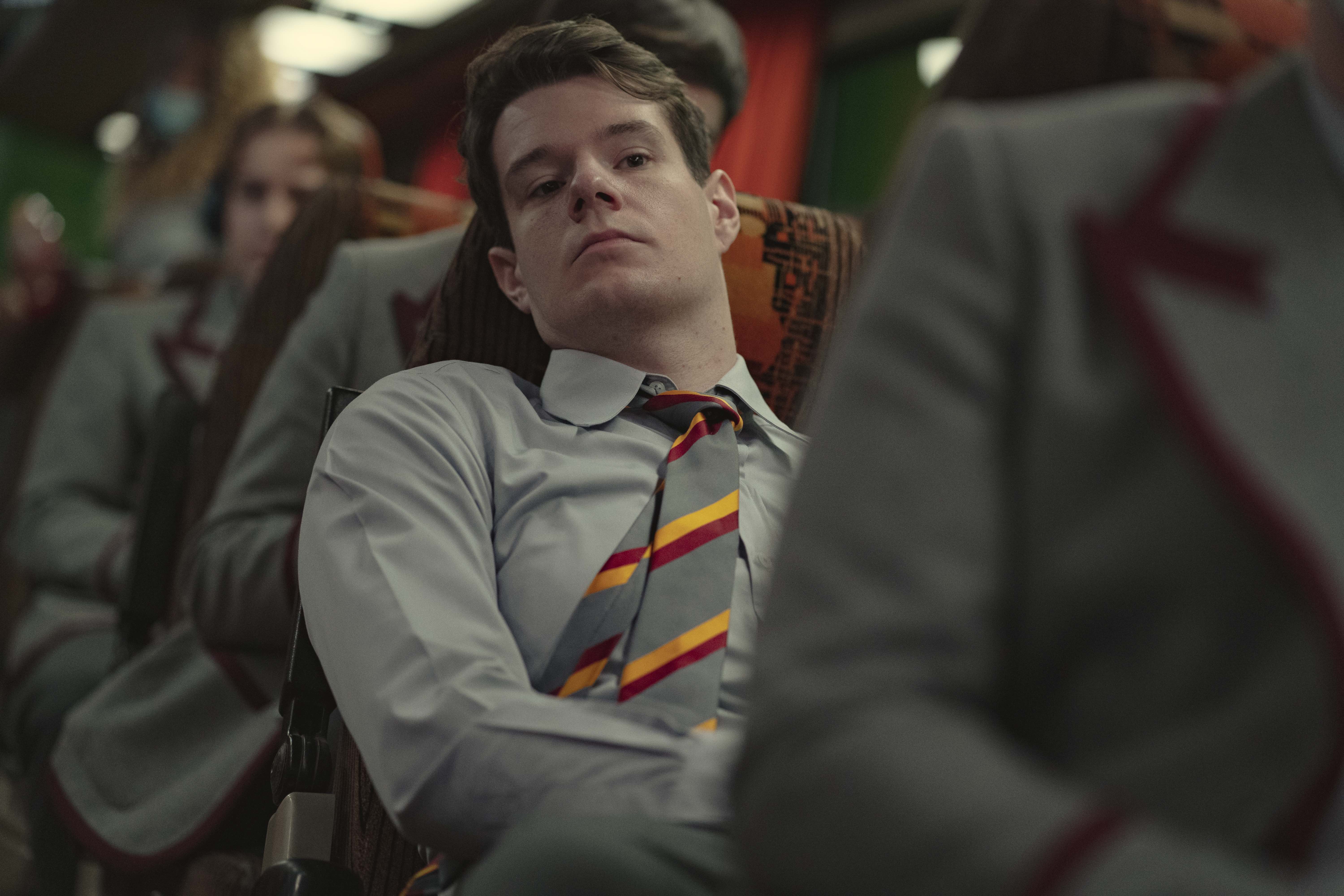 Character Profile: Eric’s boyfriend. He learns how to properly communicate with friends and family members. Adam turns his life around by choosing to be more vulnerable and studious, yet his lack of life experience causes problems in his relationship. 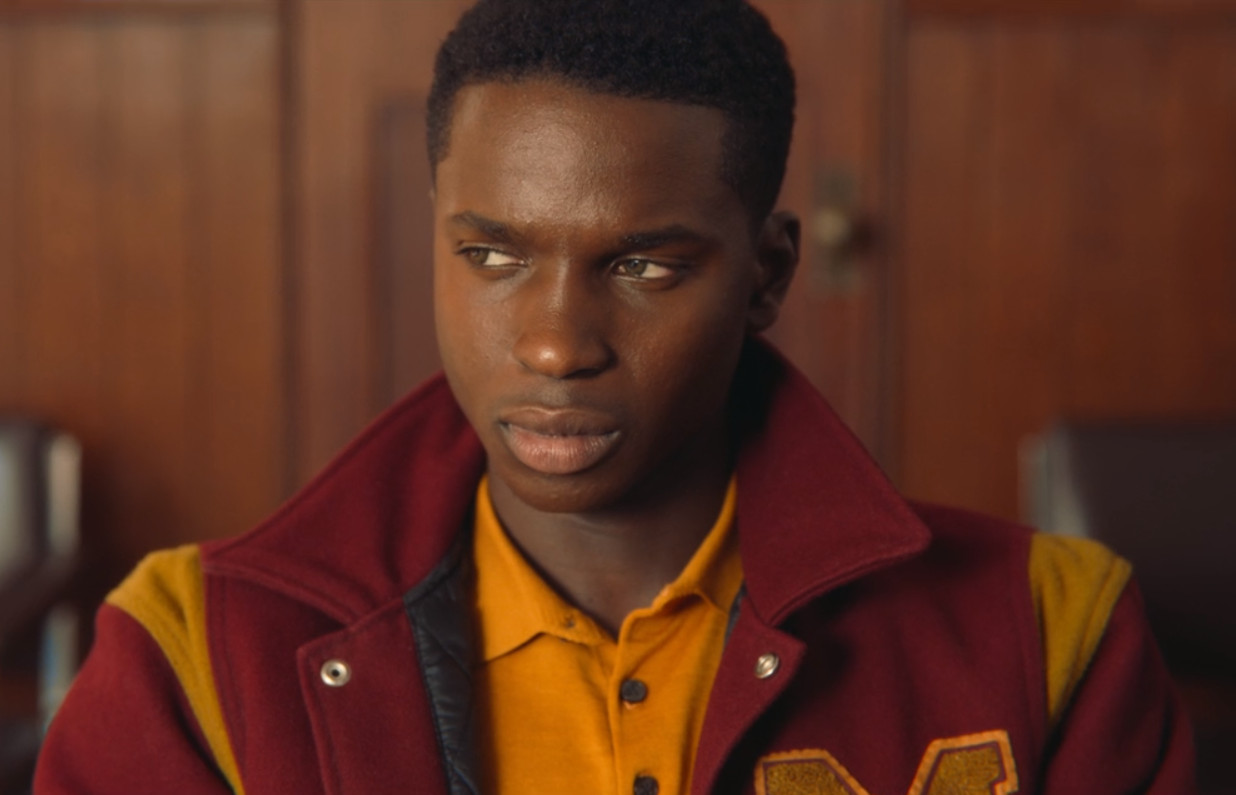 Character Profile: A former swimmer with lesbian parents. He loses his position as head boy and pursues a romance with a non-binary student named Cal. Jackson’s forward-thinking ways translate to positive changes at Moordale Secondary. 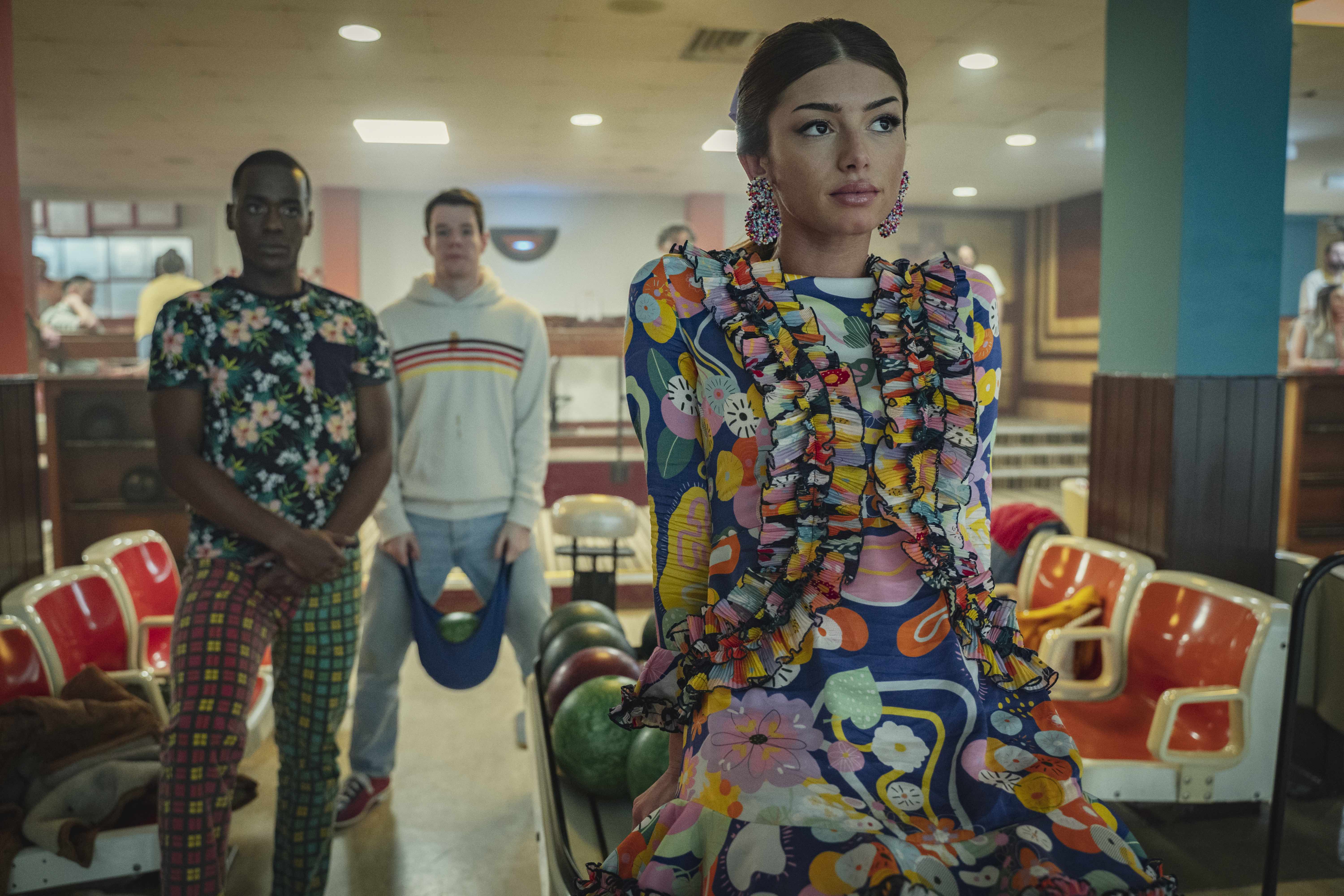 Character Profile: Otis’ love interest, a popular girl at Moordale Secondary. She initially seems embarrassed by her boyfriend and then develops strong feelings when he bonds with her ailing father. Ruby experiences intense emotions in Sex Education season 3, but she’s on a different wavelength than Otis.

Read More at VV — Know the Cast: ‘Hello, Goodbye and Everything in Between’ 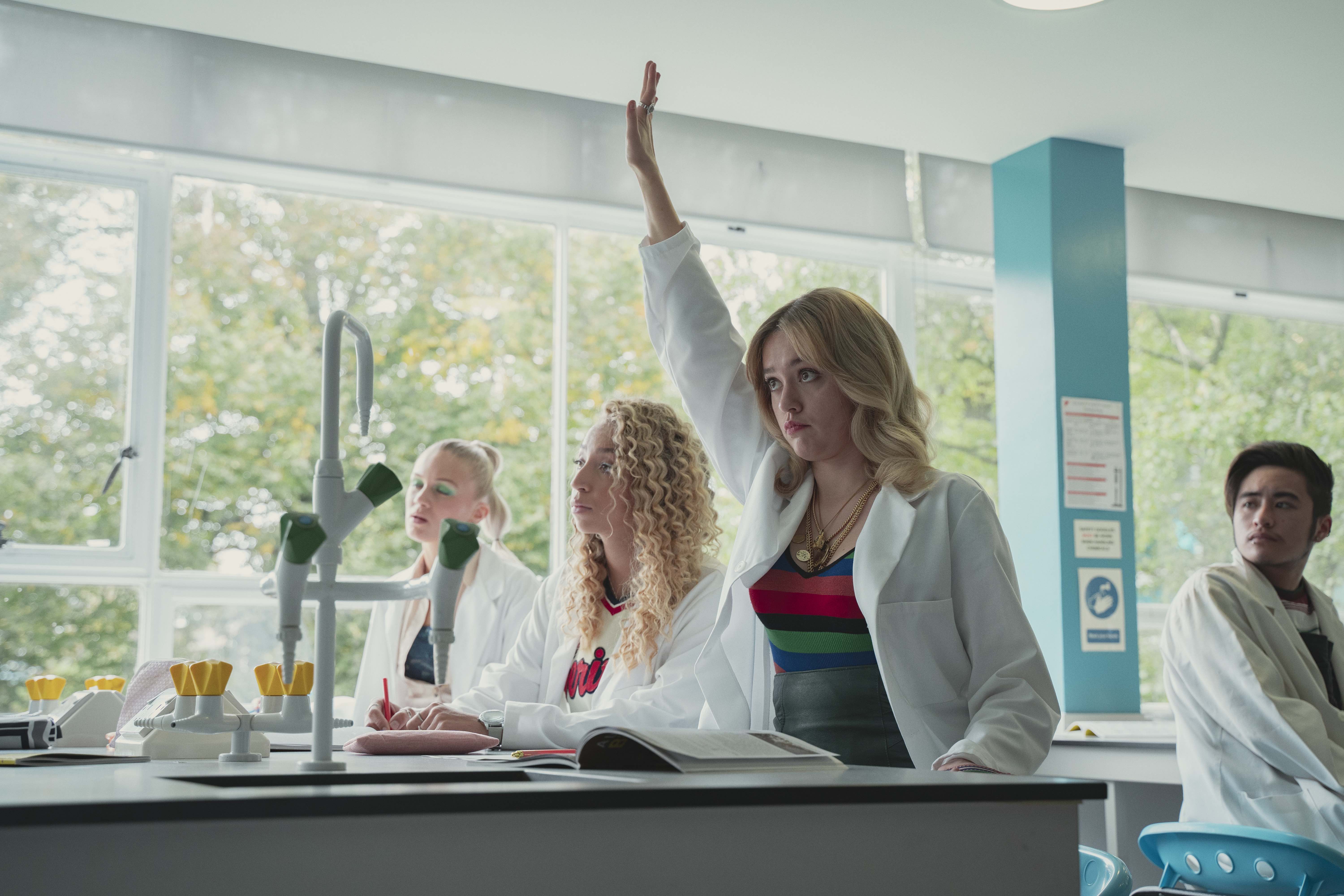 Character Profile: A Moordale student who was sexually assaulted in the past. She seeks advice from Dr. Jean. Aimee cares deeply for her best friend Maeve and supports her decisions. 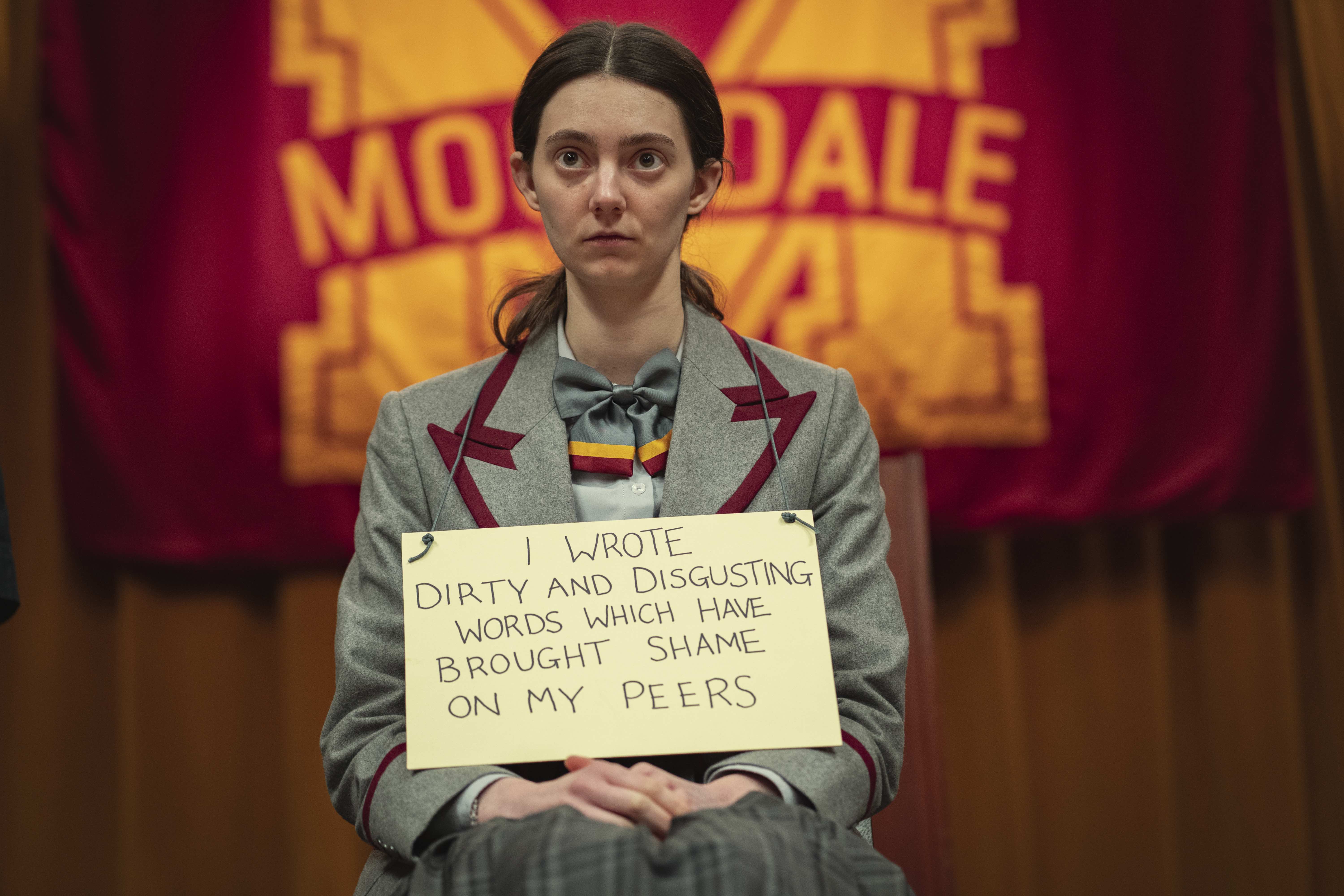 Character Profile: A social outcast at Moordale Secondary. She has a sexual relationship with Ola and likes to role play as aliens. Lily is chastised by the new headmaster for writing a sexually-explicit short story, and then gains the much-needed support of fellow students. 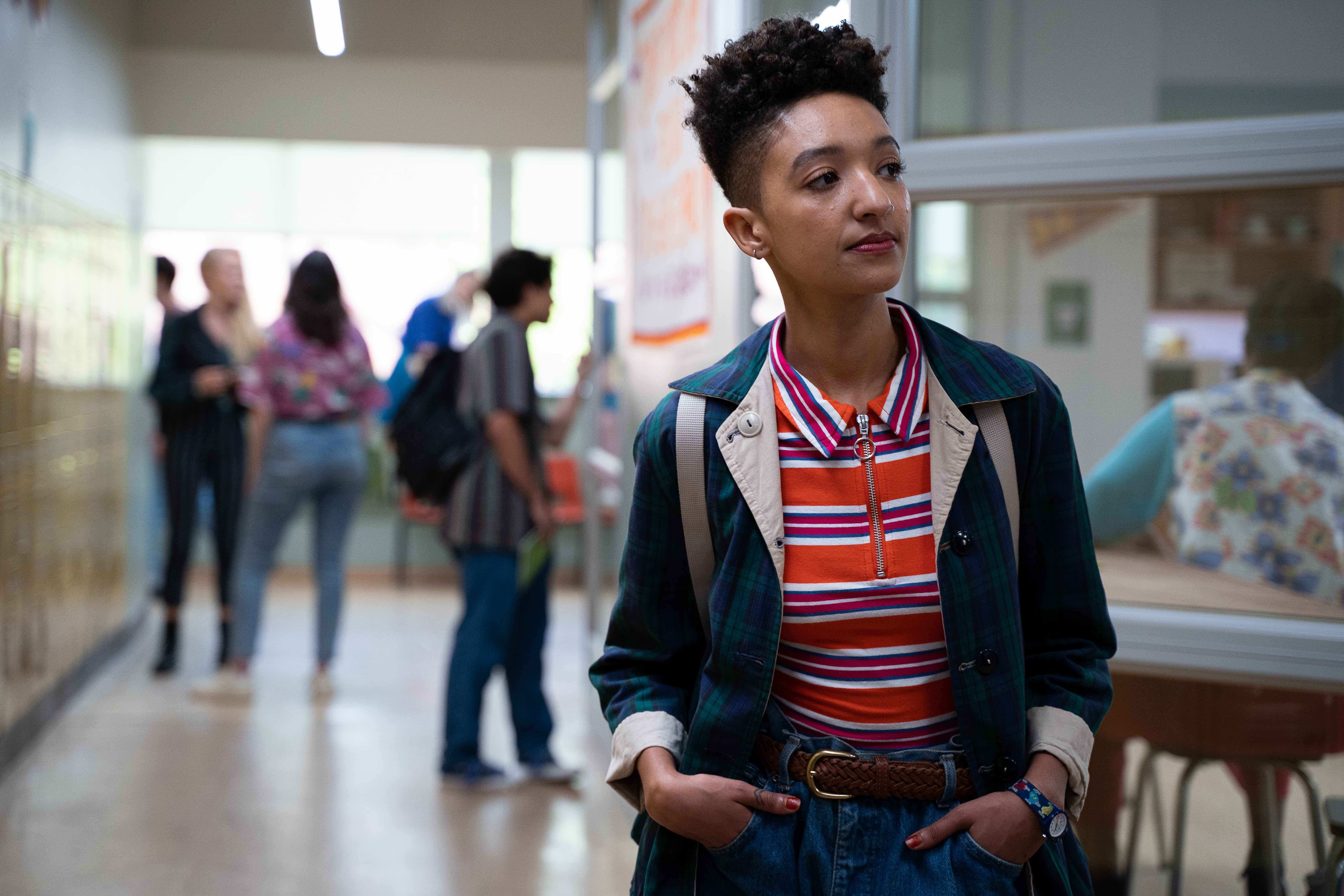 Character Profile: Lily’s girlfriend. She and her father Jakob move in with Jean and Otis. Ola gets straight to the point when communicating with people, which creates conflict with Lily and allows for a meaningful bond with Otis.

Allison’s Resume: Marguerite in Les Misérables (2019), Charlie in Moving On (2019), Claudia in Thanks for the Memories (2019), Ellie in Unprecedented: Real Time Theatre from a State of Isolation (2020) 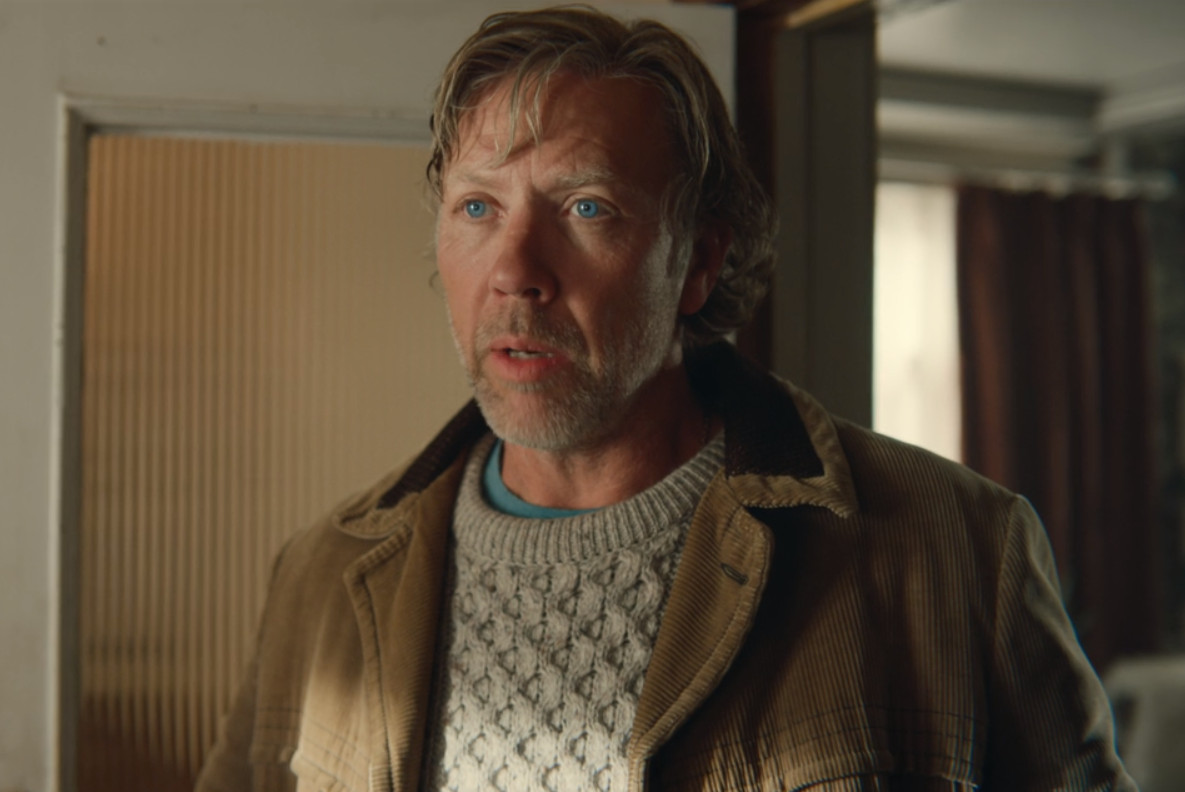 Character Profile: Ola’s father. He is presumably the father of Jean’s child but requests a paternity test to make sure. Jakob visits a therapist to discuss his wife’s death, along with his inability to trust Dr. Milburn. 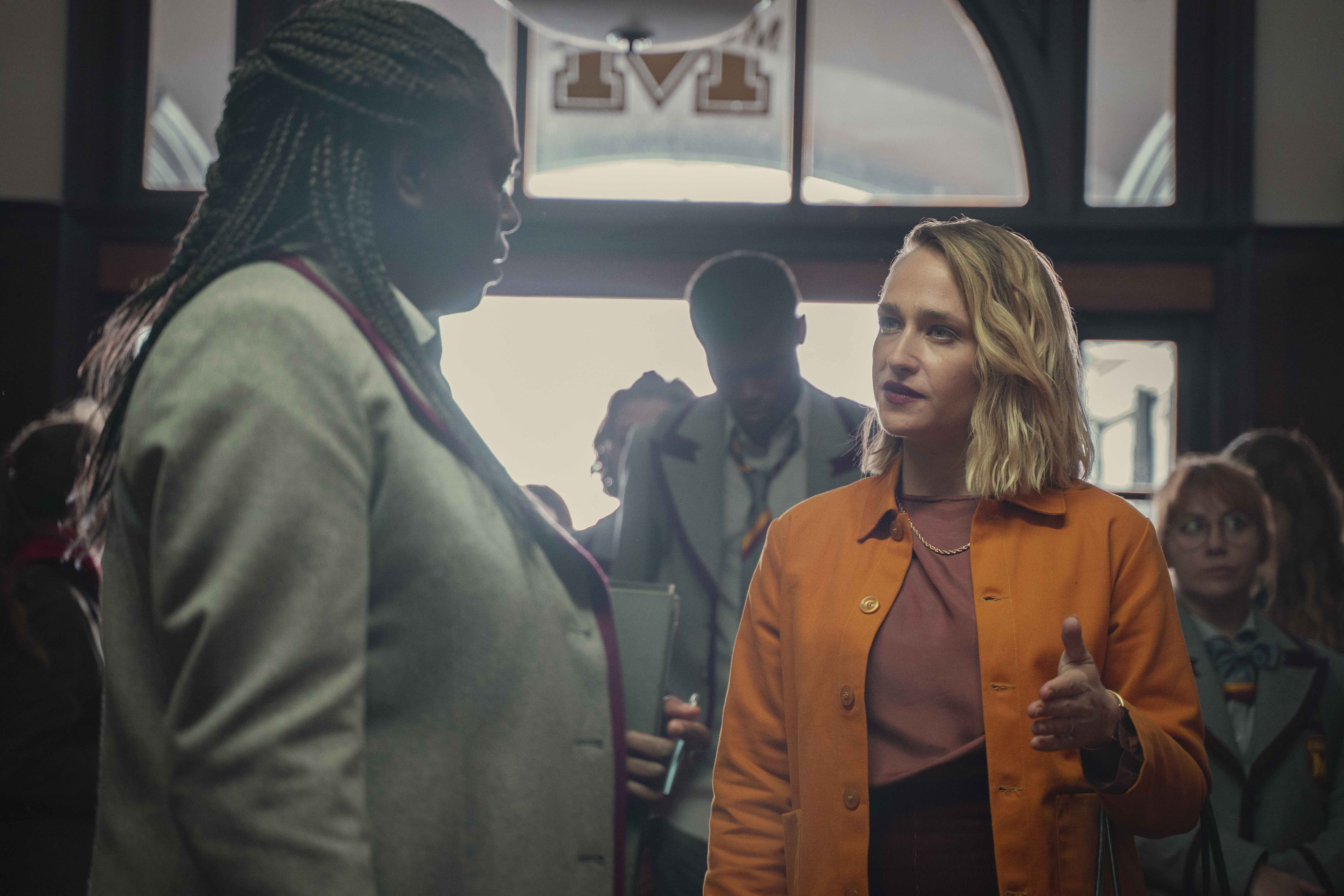 Character Profile: The new headmaster at Moordale Secondary who desperately wants to have a child. She establishes a strict dress code and promotes abstinence because of the school’s reputation. Hope takes drastic measures to ensure that students obey her rules, which leads to a rebellion in the second half of the season.