Know the Cast: ‘The Lost Symbol’ 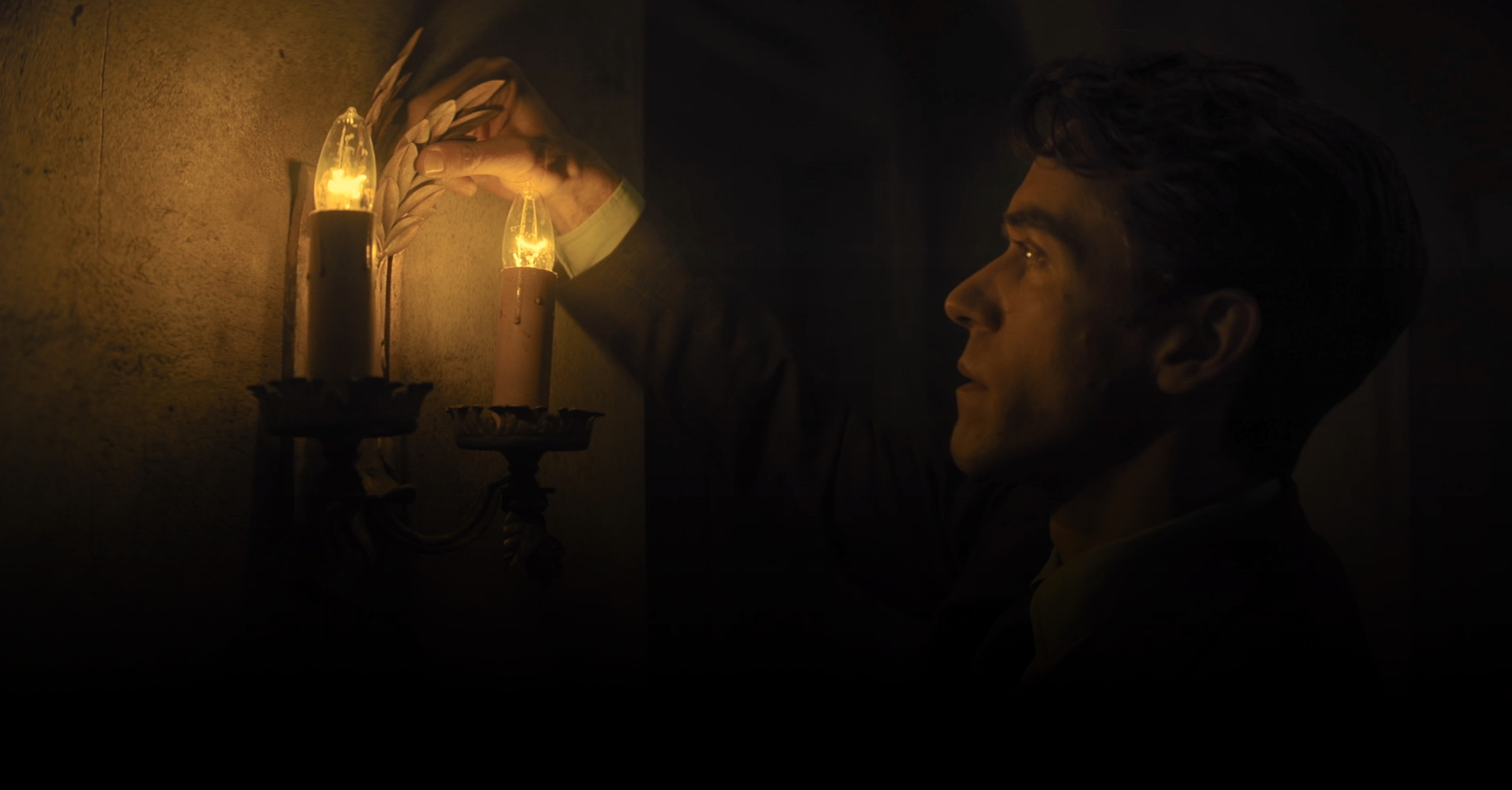 Based on Dan Brown’s 2009 novel, The Lost Symbol follows Harvard symbologist Robert Langdon as he investigates the disappearance of his mentor, Peter Solomon, along with the death of the man’s son, Zachary. In the past, Langdon was famously portrayed by Tom Hanks in The Da Vinci Code (2006), Angels & Demons (2009) and Inferno (2016). Here’s every main performer and character in Peacock’s TV series The Lost Symbol. 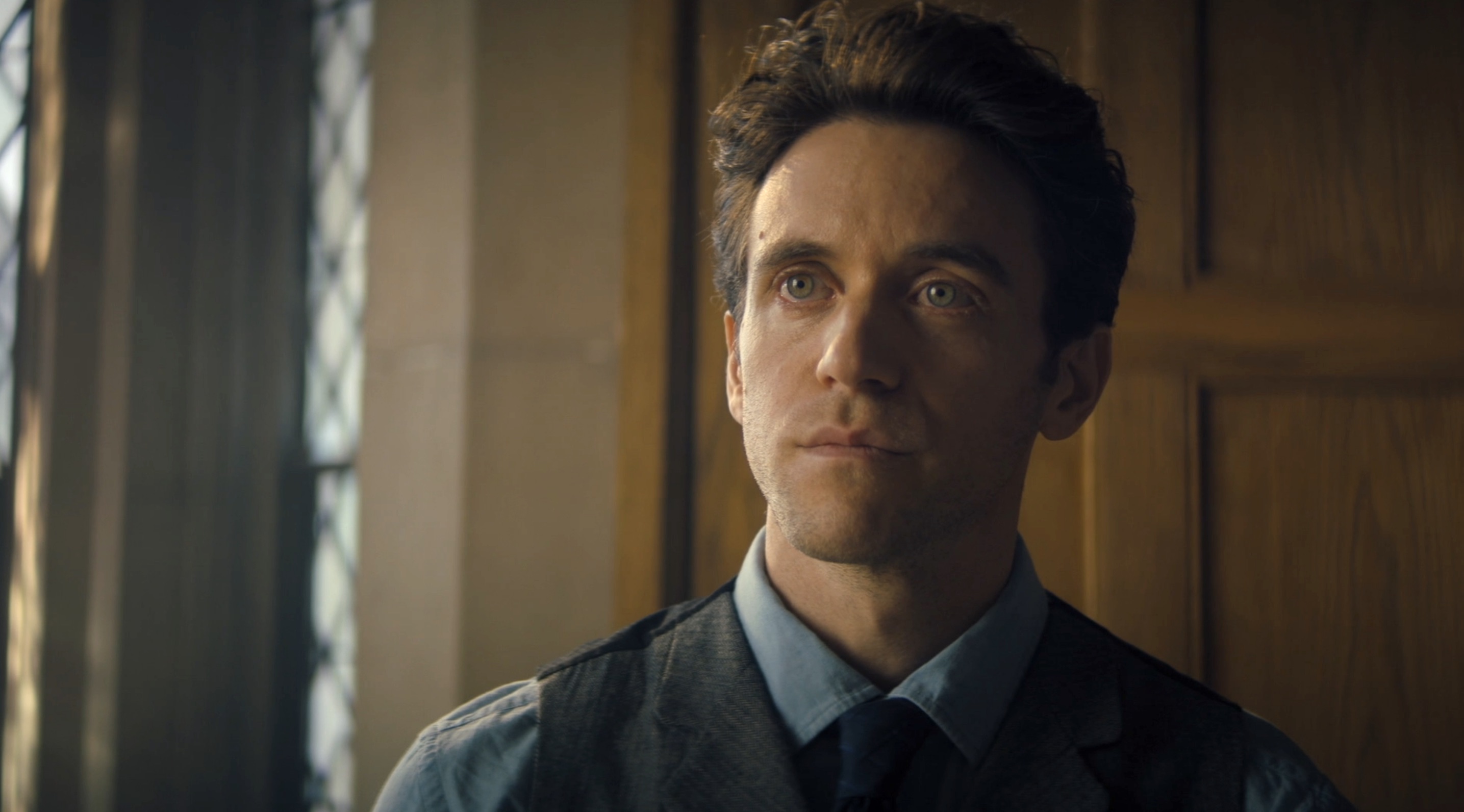 Character Profile: A Harvard professor. He teaches students about what happens when benign symbols become malignant. Robert investigates the disappearance of his mentor Peter Solomon, and how it connects to an ancient portal. 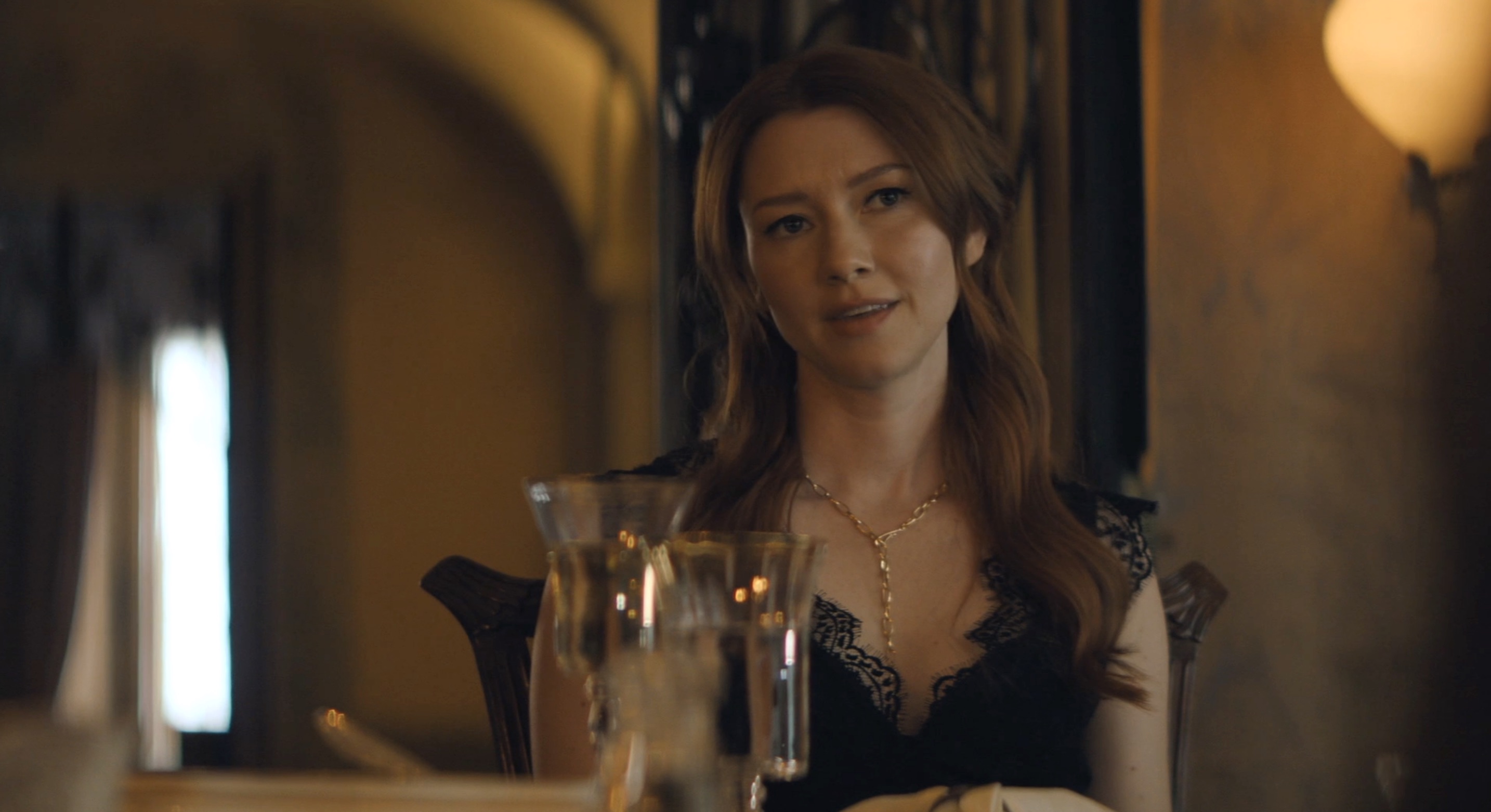 Character Profile: Peter’s daughter. She’s a cancer researcher who treats patients with musical therapy. Valerie reunites with her former love interest, Robert, to investigate what happened to her father and brother. 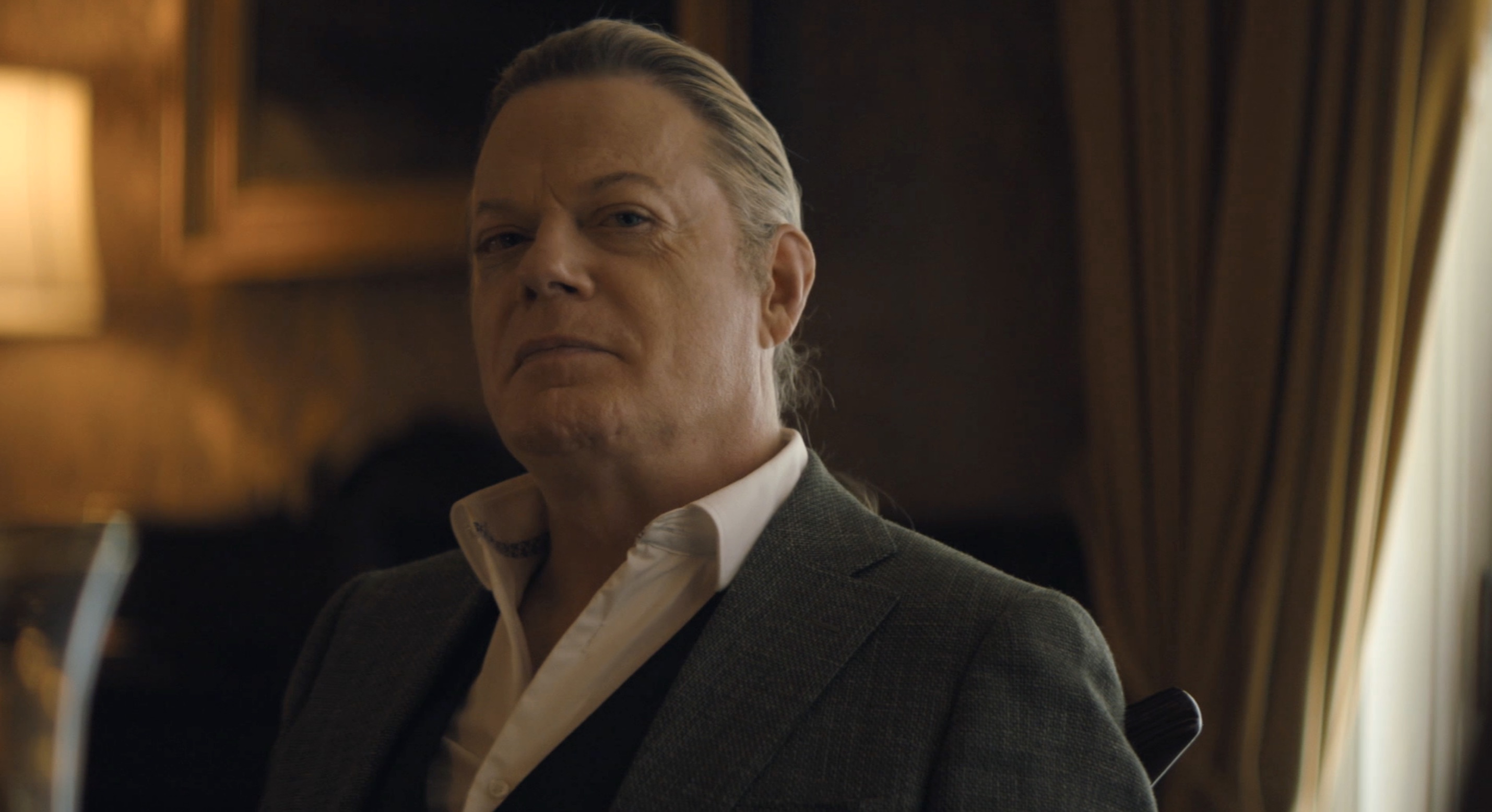 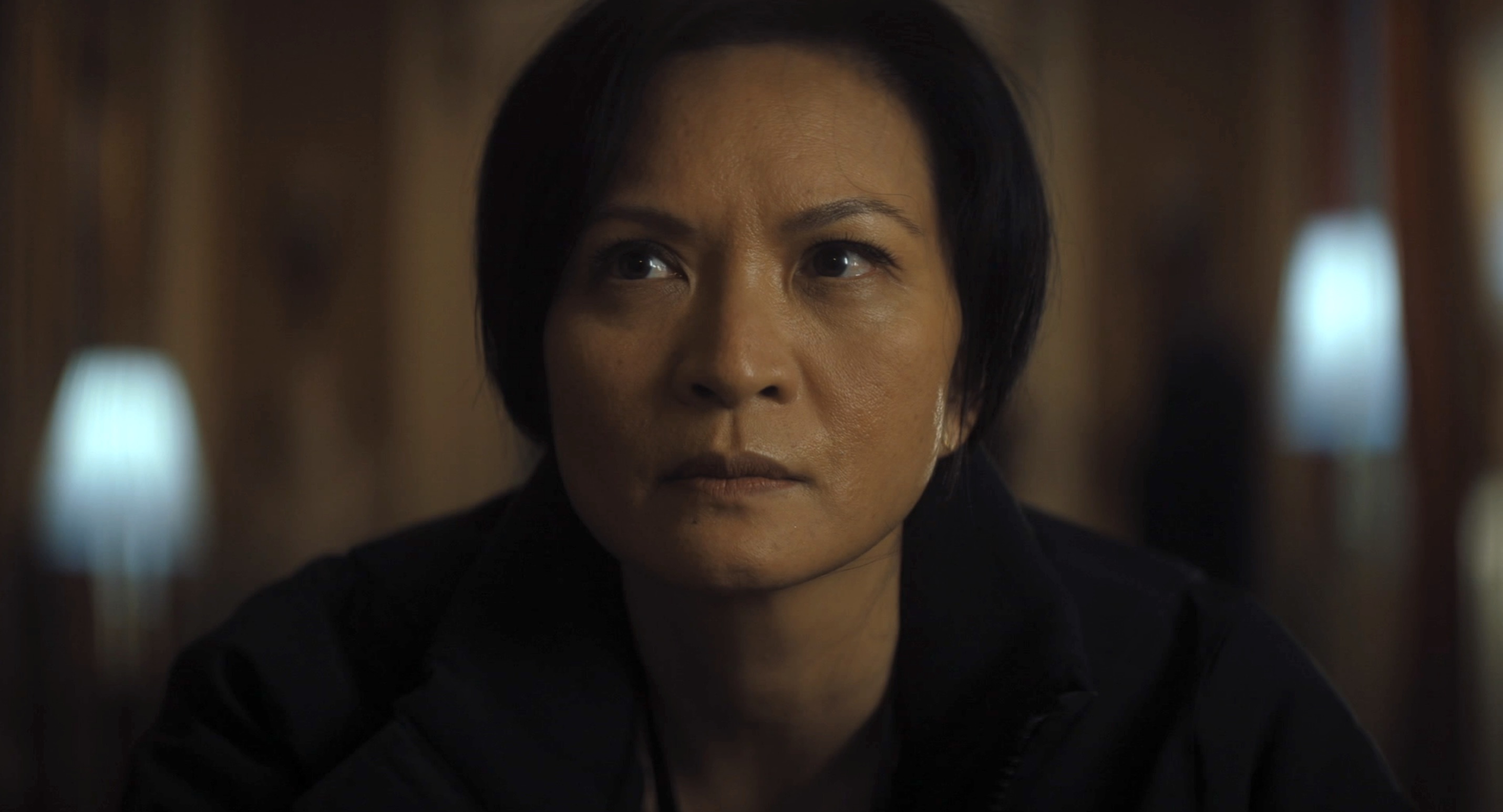 Character Profile: A CIA agent. She investigates Peter’s disappearance in the first episode. Agent Sato teams up with Robert but protects sensitive information about the Solomon family. 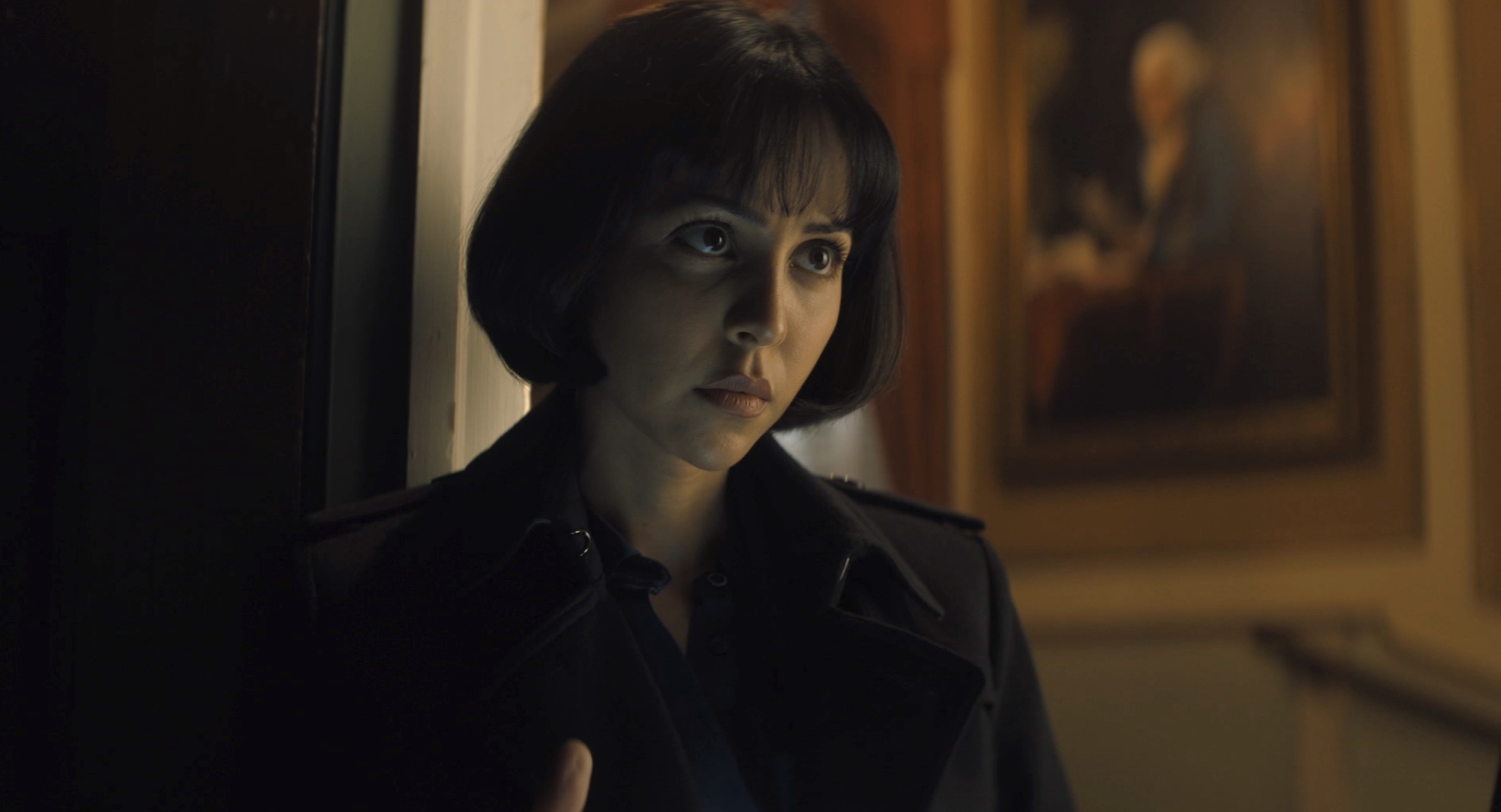 Character Profile: Agent Sato’s colleague. She is present for the initial investigation into Peter’s disappearance. Agent Sojani researches Zachary’s connection to the CIA in Turkey. 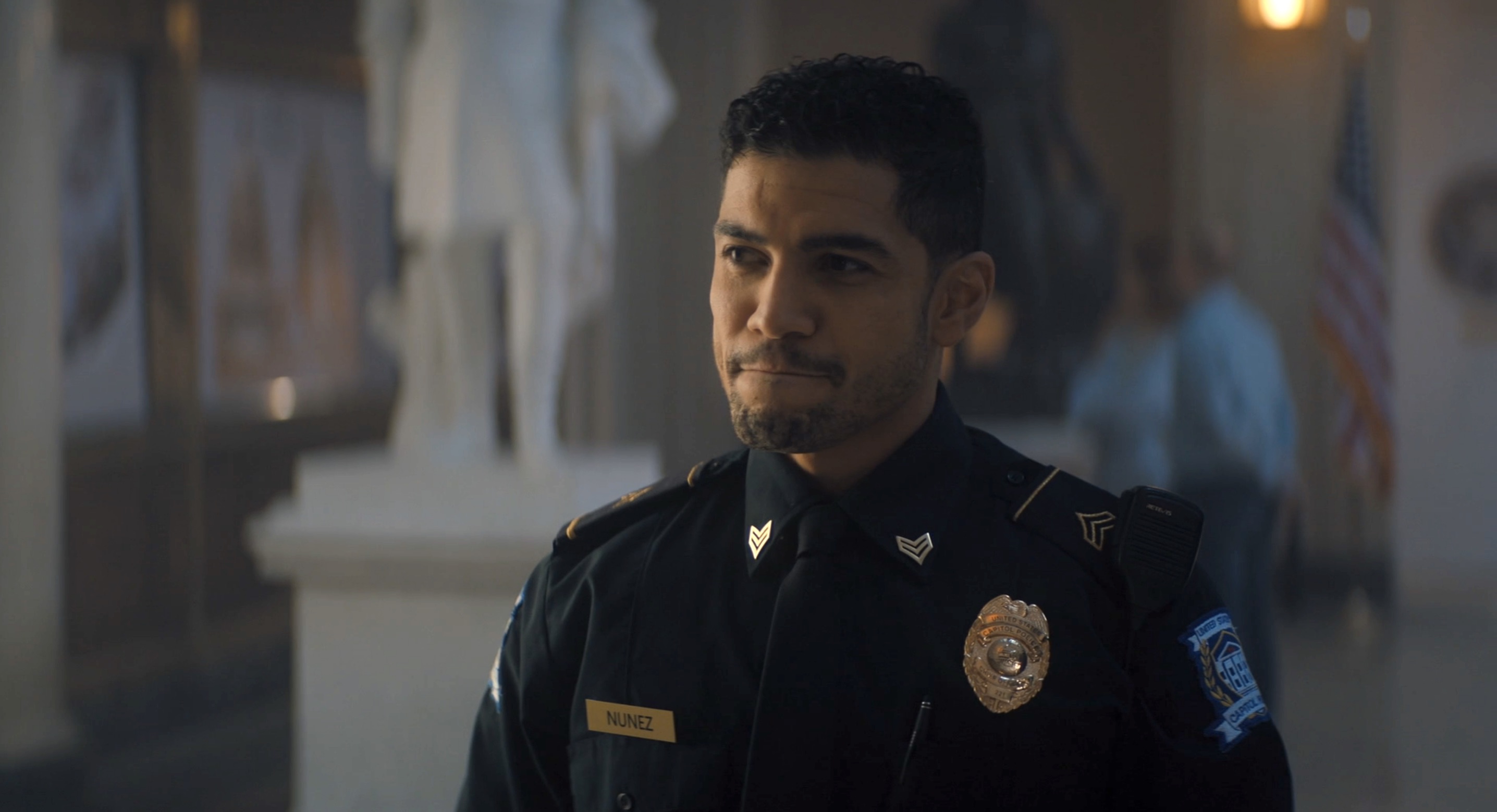 Character Profile: A security guard at the United States Capitol. He’s a veteran of the Iraq War who helps Robert in the first episode. Nunez gets shot by one of Mal’akh’s henchmen.