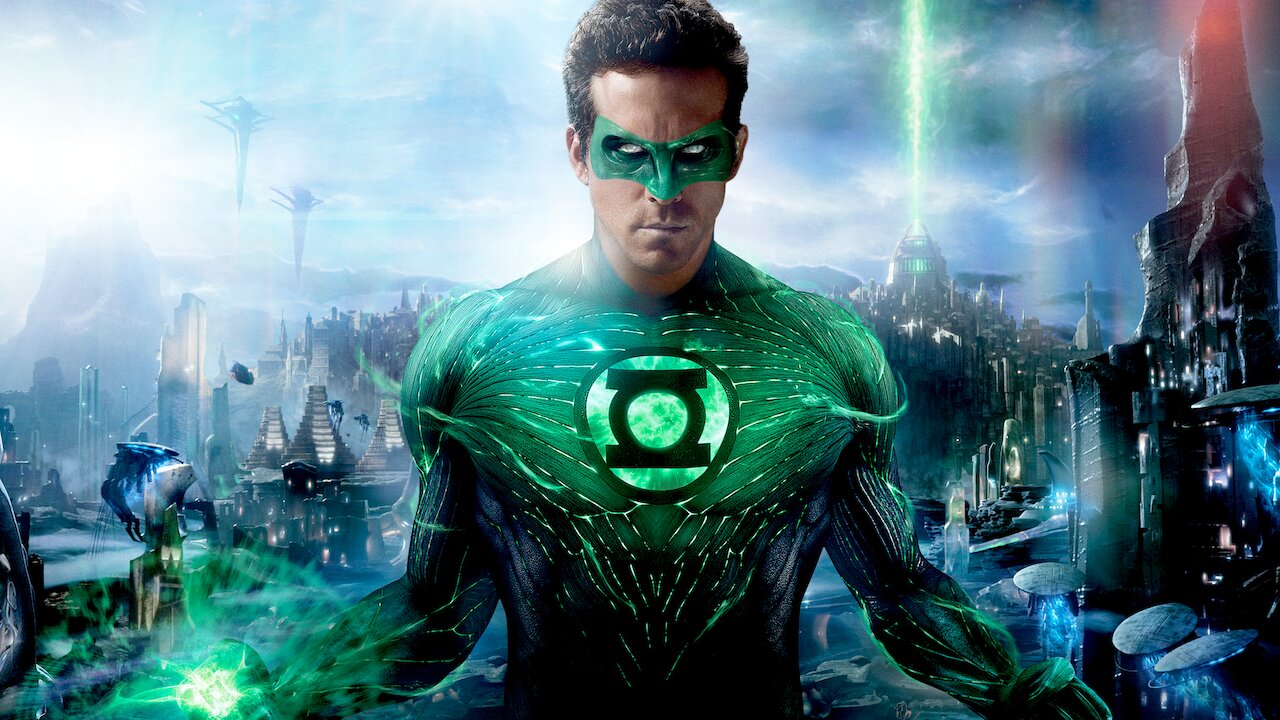 Green Lantern stars Ryan Reynolds as the titular superhero from DC Comics. The actor’s wife, Blake Lively, co-stars as the protagonist’s love interest, Carol Ferris. Martin Campbell’s 2011 adaptation follows Hal Jordan as he evolves into an intergalactic leader and tries to eliminate a baddie who feeds on fear. See below for a rundown of all the main players in Green Lantern.

Character Profile: A Ferris Aircraft Company pilot whose legendary father died in 1993. He’s revealed to be the successor of Abin Sur, the alien leader of the Green Lantern Corps. Hal learns to overcome his fears and insecurities, which allows him to fulfill his destiny as an intergalactic hero.

Character Profile: The Ferris Aircraft Vice President. She admires Hal but worries about his questionable behavior. Carol falls in love with Reynolds’ protagonist when he focuses on being his best self as Green Lantern.

Character Profile: A xenobiologist and the son of a U.S. senator who has long admired Carol. He’s thrilled about being selected to examine an extraterrestrial being (Abin Sur), but then gets exposed to a yellow energy that amplifies fear. Hector’s face mutates, and he can see the memories of others. 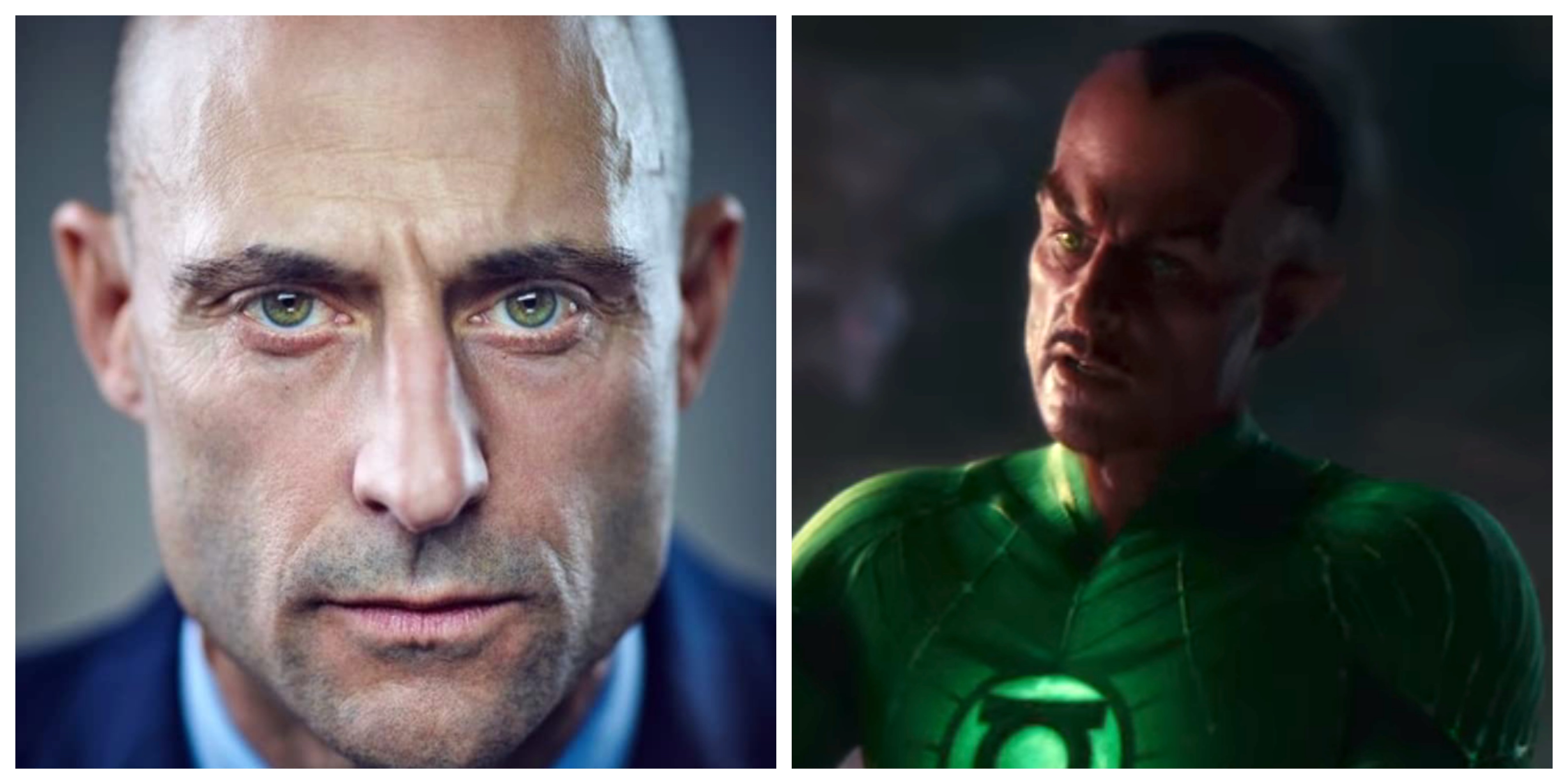 Character Profile: A government agent. She hires Hector to examine an extraterrestrial being (Abin Sur). Amanda is nearly killed when Sarsgaard’s character gets sick and lashes out.

Character Profile: A U.S. senator. He informs Hector about the true reason for being hired to examine Abin Sur’s body. Robert is almost killed by his son at a party but gets saved by Green Lantern. 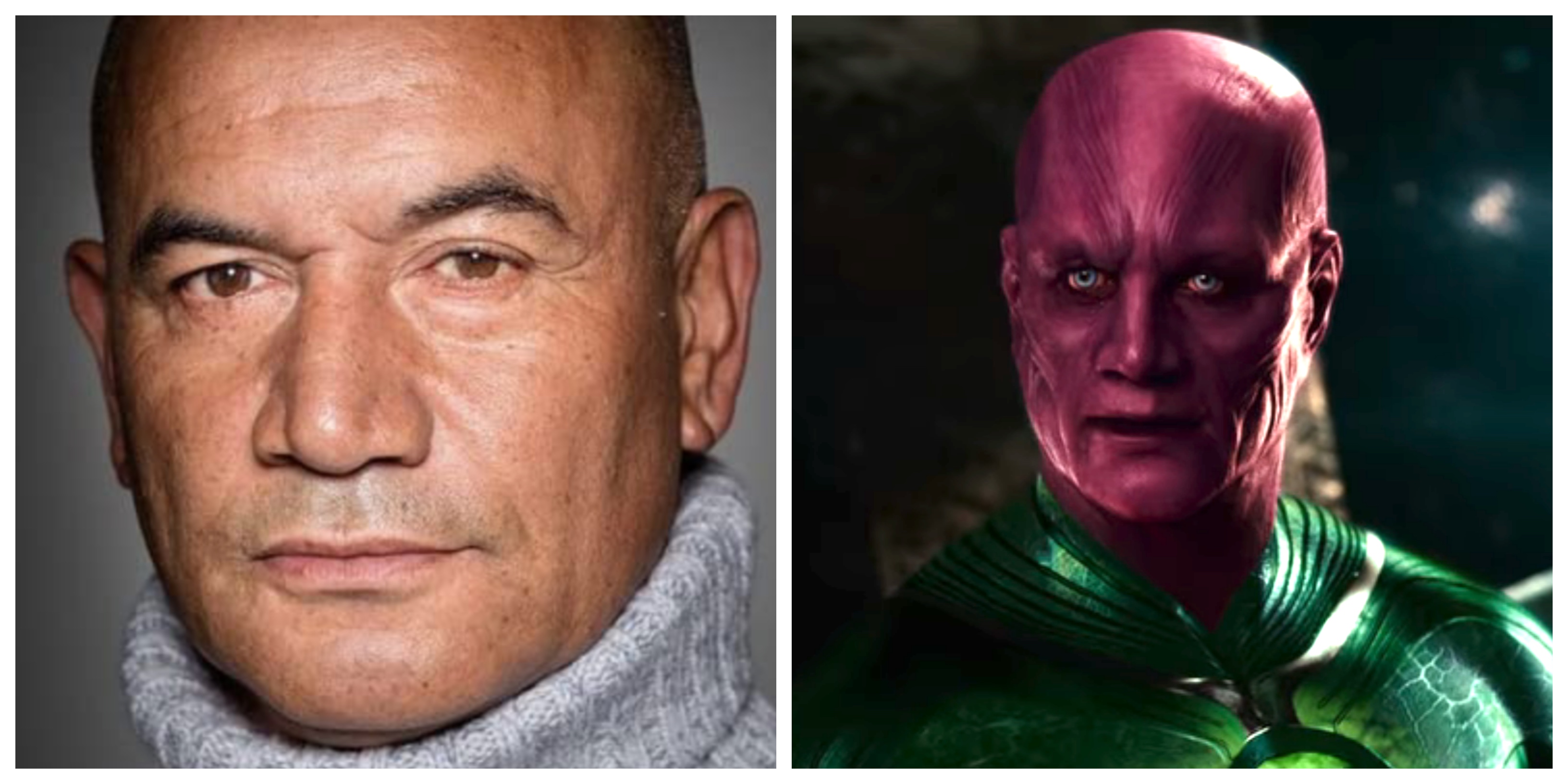 Character Profile: A Green Lantern leader who crash lands on Earth after being targeted by Parallax. He arrives to specifically name Hal as his successor. Abin Sur’s body is examined by the U.S. government and exposes Hector to yellow energy. 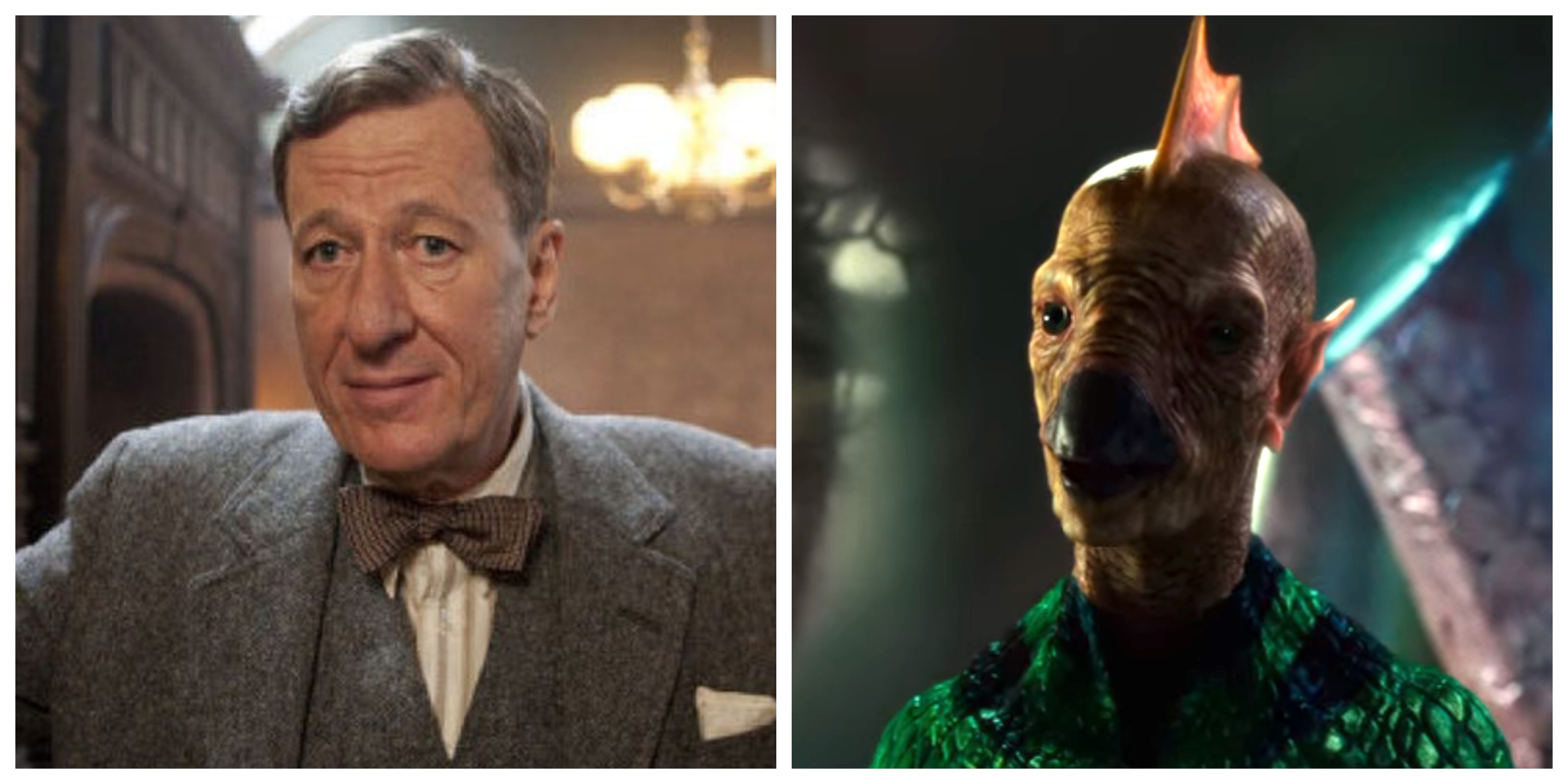 Character Profile: One of the Green Lantern leaders at Oa. He teaches Hal how to use his powers. 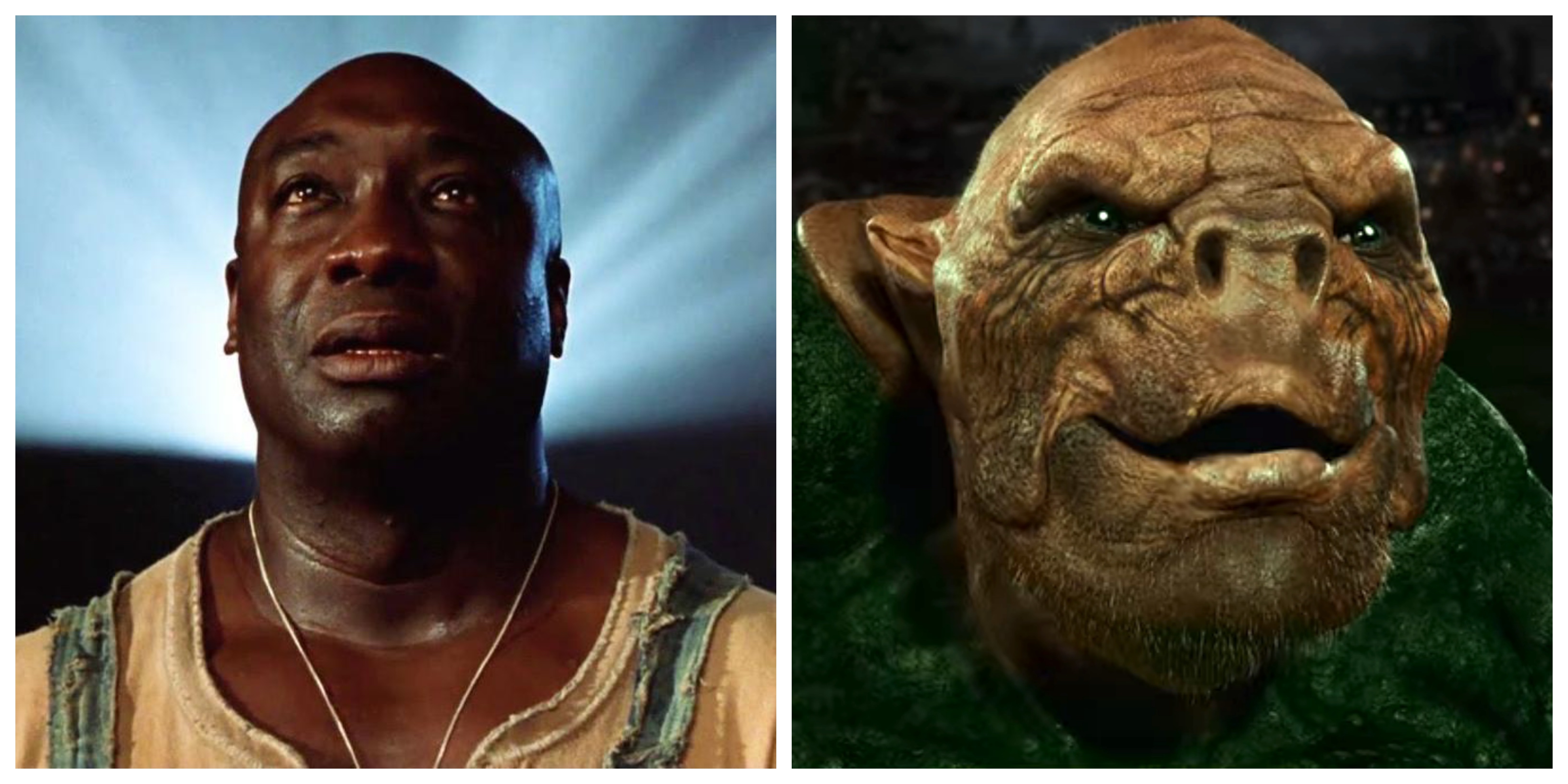 Character Profile: A member of the Green Lantern Corps who trains Hal. He’s tough on the human but leads him in the right direction.

Character Profile: Hal’s best friend, an Inuit. He’s super excited to see his buddy transform from a regular human into a superhero. Thomas works as an engineer at Ferris Aircraft. 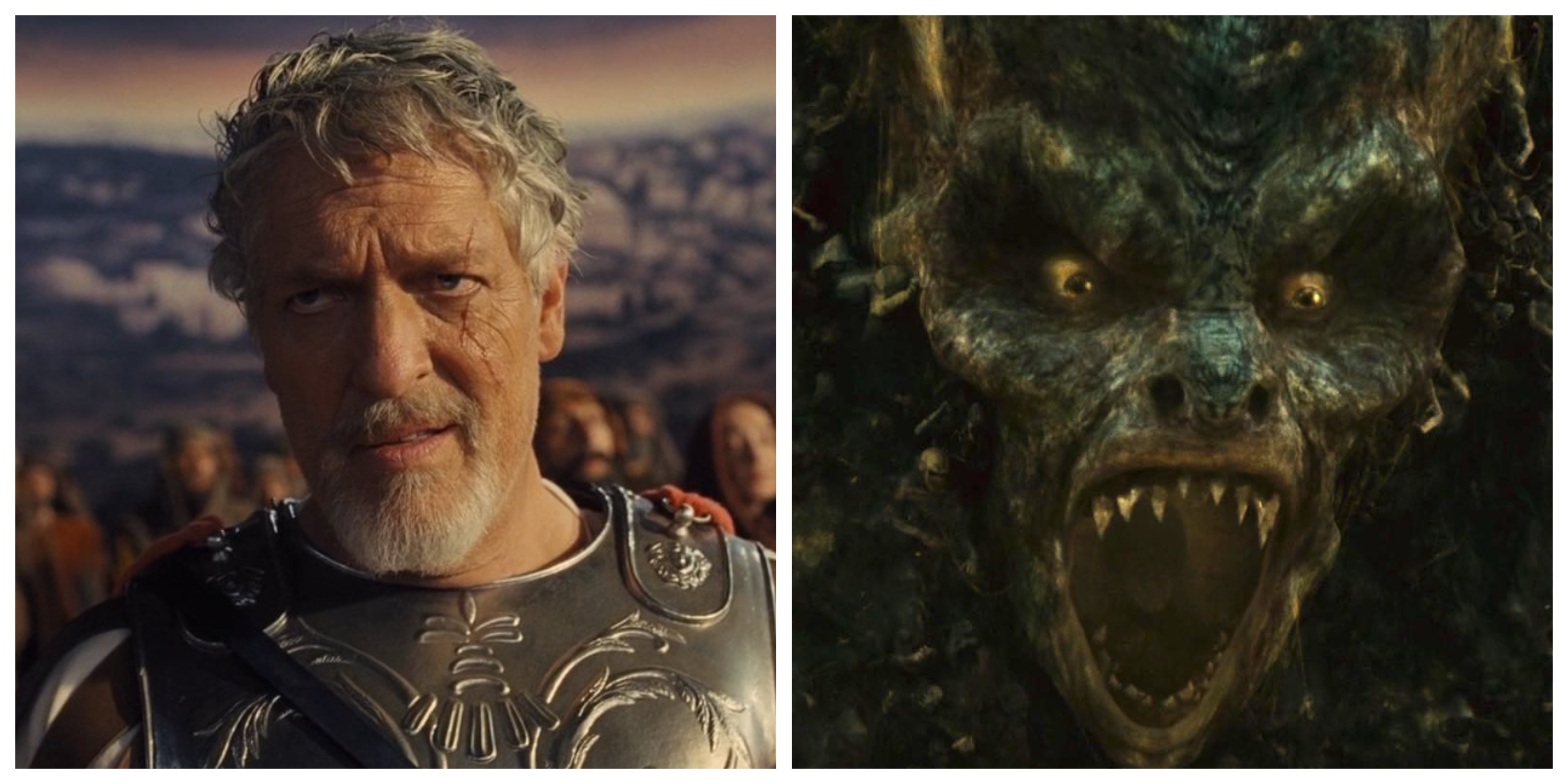 Character Profile: The primary villain. He’s made of yellow energy and escapes from an intergalactic prison. Parallex feeds on the fear of others.