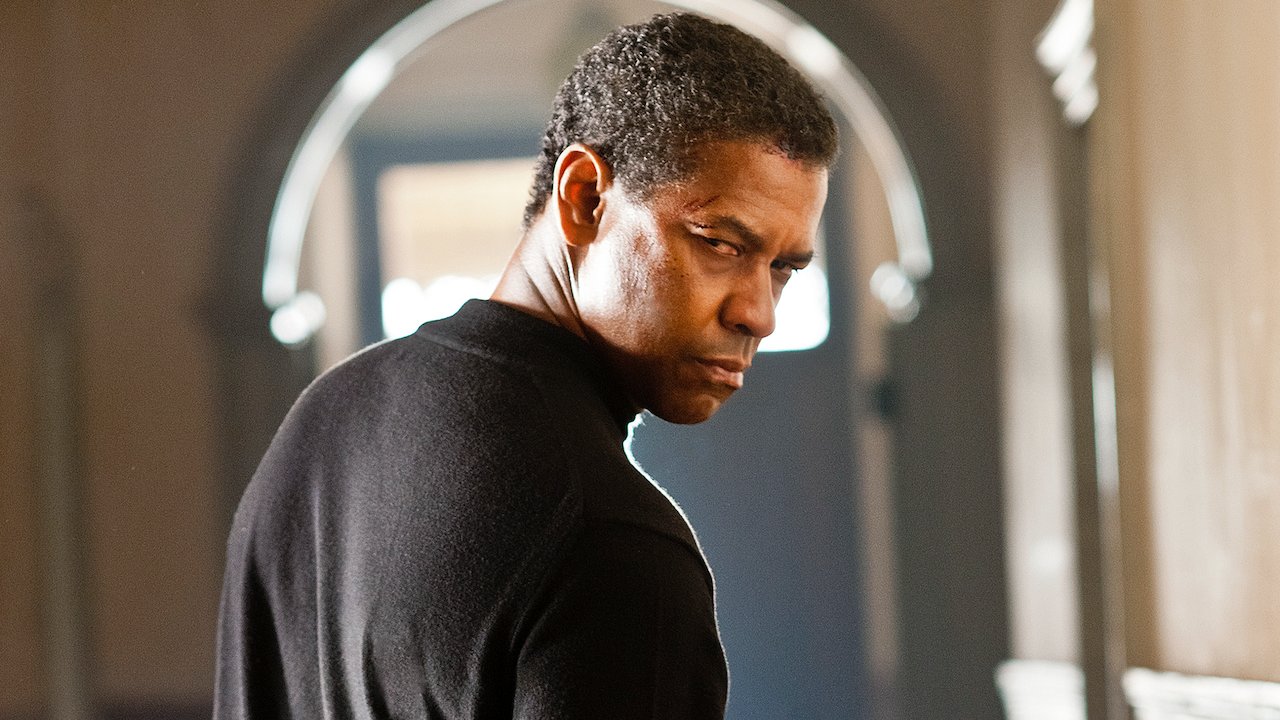 In Safe House, a promising CIA officer named Matt Weston chases after a legendary rogue agent, Tobin Frost. The men initially clash but then team up to expose a high-level intelligence conspiracy. Weston hopes to balance his personal and professional lives but learns that it’s simply impossible given his line of work. Here’s every main performer and character in Safe House. 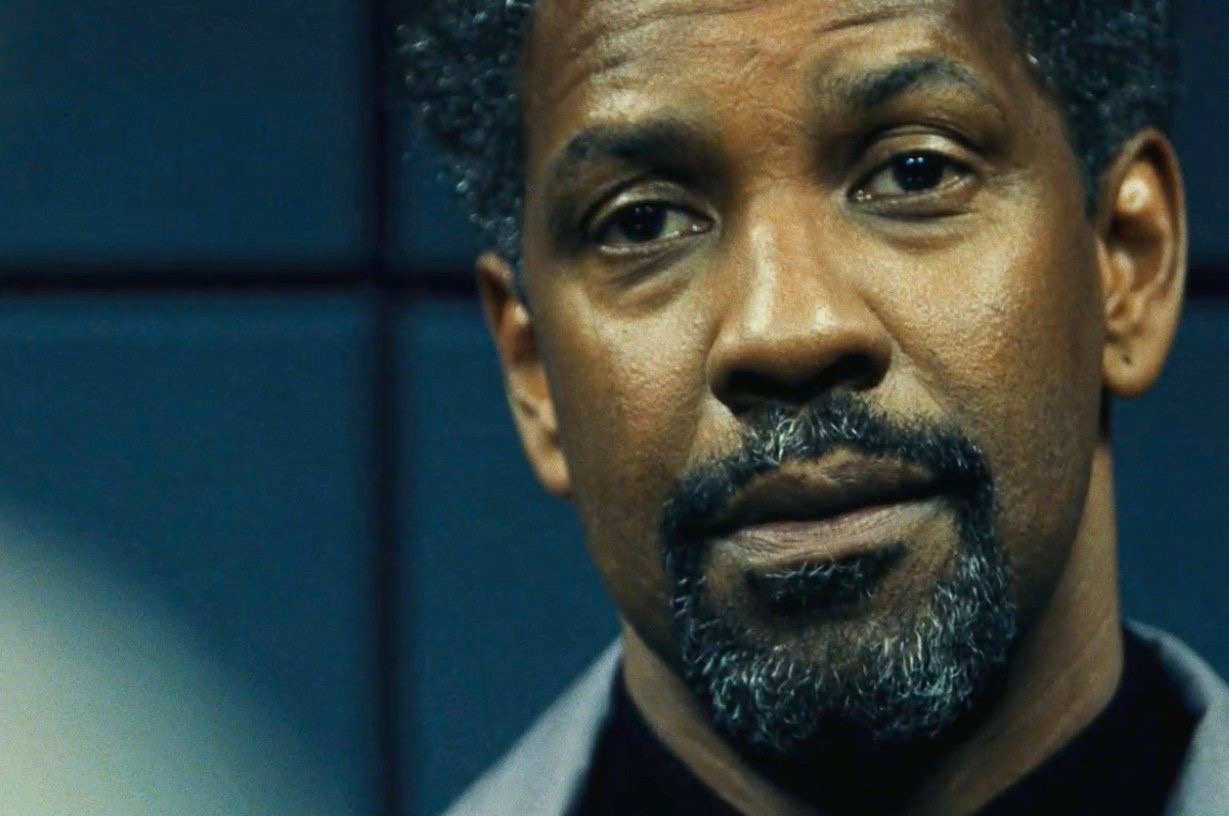 Character Profile: An ex-CIA agent who allegedly sells intel to U.S. enemies. He plans to expose corrupt high-level intelligence operatives in various countries. Frost reveals that he became a skeptic after inadvertently causing the death of a whistleblower.

Character Profile: A New York native and Yale Law graduate. He’s a CIA officer who is stationed at a safe house in Cape Town, South Africa. Weston crosses paths with the infamous Tobin Frost and helps expose a corruption conspiracy.

Character Profile: A CIA operative who initially leads the Frost interrogation. She believes that Weston has somehow turned on the agency. Linklater gets killed by her superior, Barlow, during a country meeting.

Character Profile: Weston’s mentor. He seems to understand that Reynolds’ character truly intends to capture Frost. Barlow kills Linklater when she learns about a microchip that implicates him in a corruption conspiracy. He is later gunned down by Weston in the climax.

Character Profile: The CIA’s deputy director. He recommends Weston for a senior case officer position while making passive-aggressive threats. Whitford ultimately goes to court for his role in a corruption scandal.

Character Profile: A native of the Langa Township in Cape Town. He refers to Frost as the “Black Dorian Gray.” Carlos examines the contents of a flash drive and provides fake documents for Washington’s character.

Character Profile: Weston’s girlfriend. She is a medical student in France. Ana is heartbroken when Weston accepts that he is fully committed to his work.

Character Profile: A CIA agent who questions Frost in Cape Town. He unnerves Weston with his waterboarding tactics. Kiefer is killed during a mercenary attack.

Character Profile: A 15-year NOC at MI6 who leaks Israeli intel about corrupt CIA agents to Frost. He’s shot and murdered in a first act Cape Town sequence. Wade worked with Frost in Hamburg during the 80s.

Read More at VV — Know the Cast: ‘Hello, Goodbye and Everything in Between’