Review: Gonzalo Maza’s ‘This Is Cristina’ 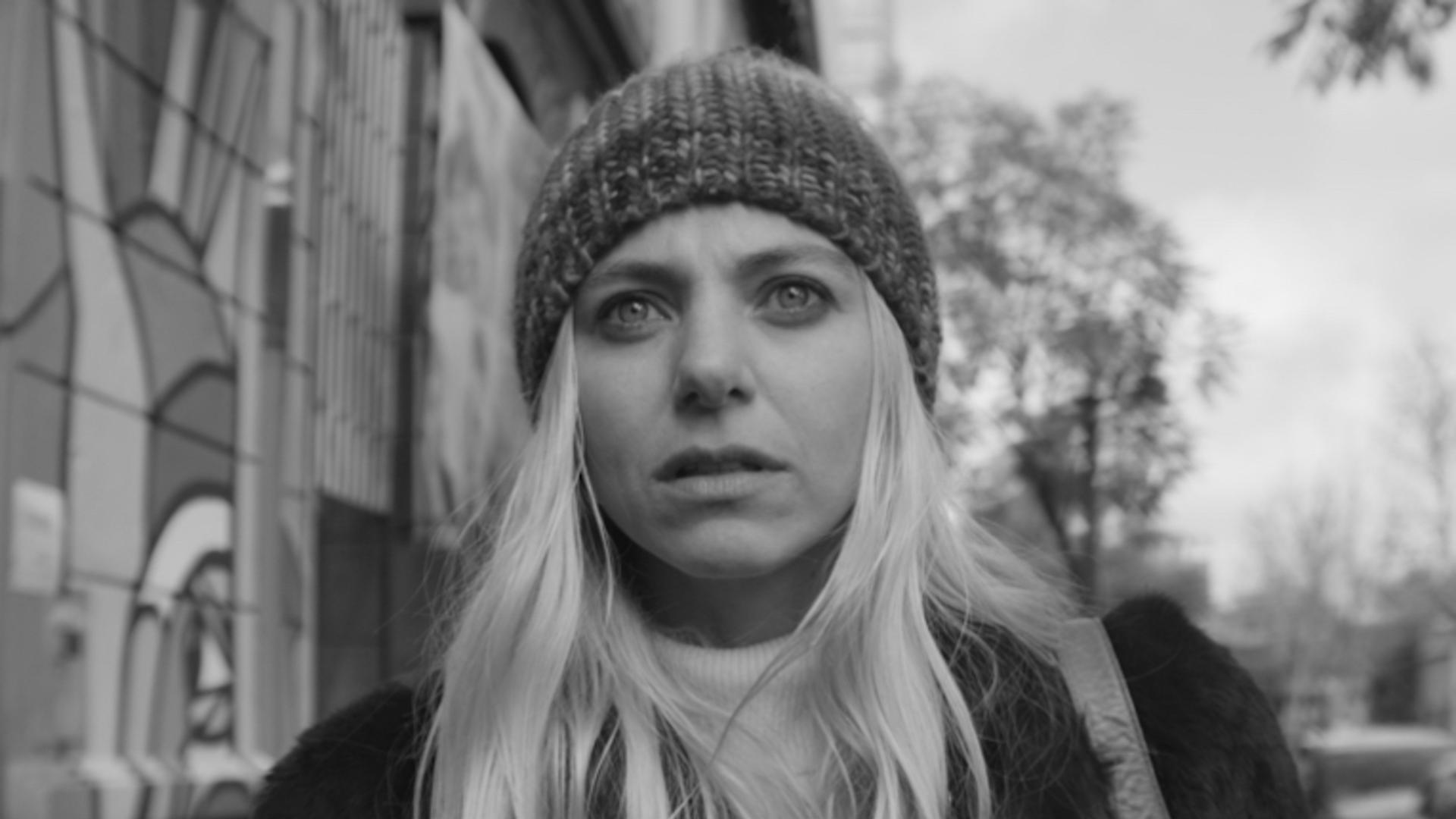 Promoted as a “Chilean Frances Ha,” This Is Cristina thematically aligns more with Zadie Smith’s 10th Rule of Writing: “Tell the truth through whichever veil comes to hand — but tell it. Resign yourself to the lifelong sadness that comes from never ­being satisfied.” The titular protagonist — a thirty-something artist recovering from a failed marriage — doesn’t speak incessantly about her work to fill an inner void, nor does she reject toxic men who wax about poetic about their creative process. Cristina navigates her community with a blank stare; she hopes to make her drawings “speak” but doesn’t trust her creative voice. Written and directed by Gonzalo Maza, and also produced by Salma Hayek, This Is Cristina functions as a provocative character study about a woman under the influence of miserable people.

This Is Cristina begins with the title character (Mariana Derderián) reflecting about the past with her best friend, Susana (Paloma Salas). Within 15 minutes, Maza establishes the surface-level personas of both women: Cristina clings to her pretentious ex, Rubén (Néstor Cantillana); Susana hurls nasty insults at a man named Marcelo (Bernardo Quesney). Both women wander somewhat aimlessly and seemingly find emotional comfort by manipulating the behavior of men. If Cristina can briefly entertain her partner — a successful writer — then that’s a minor win. As for Susan, she eases her pain and insecurities by cutting people down a couple notches. This Is Cristina chronicles the emancipation of both characters from patronizing and irresponsible men. 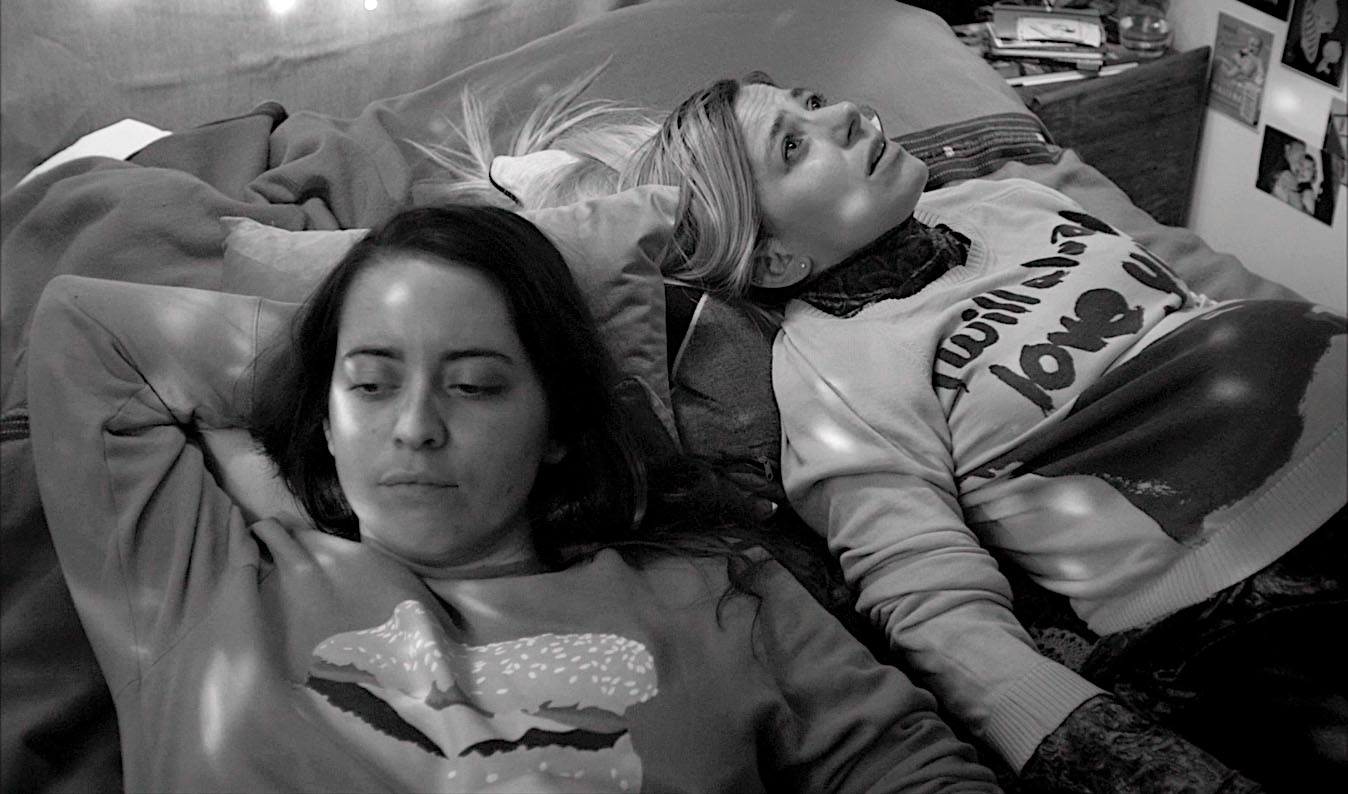 Derderián’s This Is Cristina performance reminds of Jeremy Strong’s interpretation of Succession’s Kendall Roy. Both characters struggle with their place in the world and don’t “read the room” particularly well. They seem confused by atmospheric energies, evidenced by their dead-eye stares. It’s a mixture of cosmic pessimism and a lingering existential crisis. Who am I? Where is my other self? What’s on the other side of this overwhelming black wall that is depression? As an actress, Derderián bares all quite literally to communicate her character’s need to physically connect with someone, even if it’s a volatile and condescending acting teacher named Rómulo (Roberto Farías). Whereas Frances Ha’s Frances Halladay (Greta Gerwig) roams her world with wide-open eyes, Cristina feels content with fleeting moments of joy as her world collapses. Crucially, she doesn’t completely abandon her craft; she doesn’t stop working. This Is Cristina makes a strong case for the idea that truly honest art emerges when one feels like they have lost everything else. 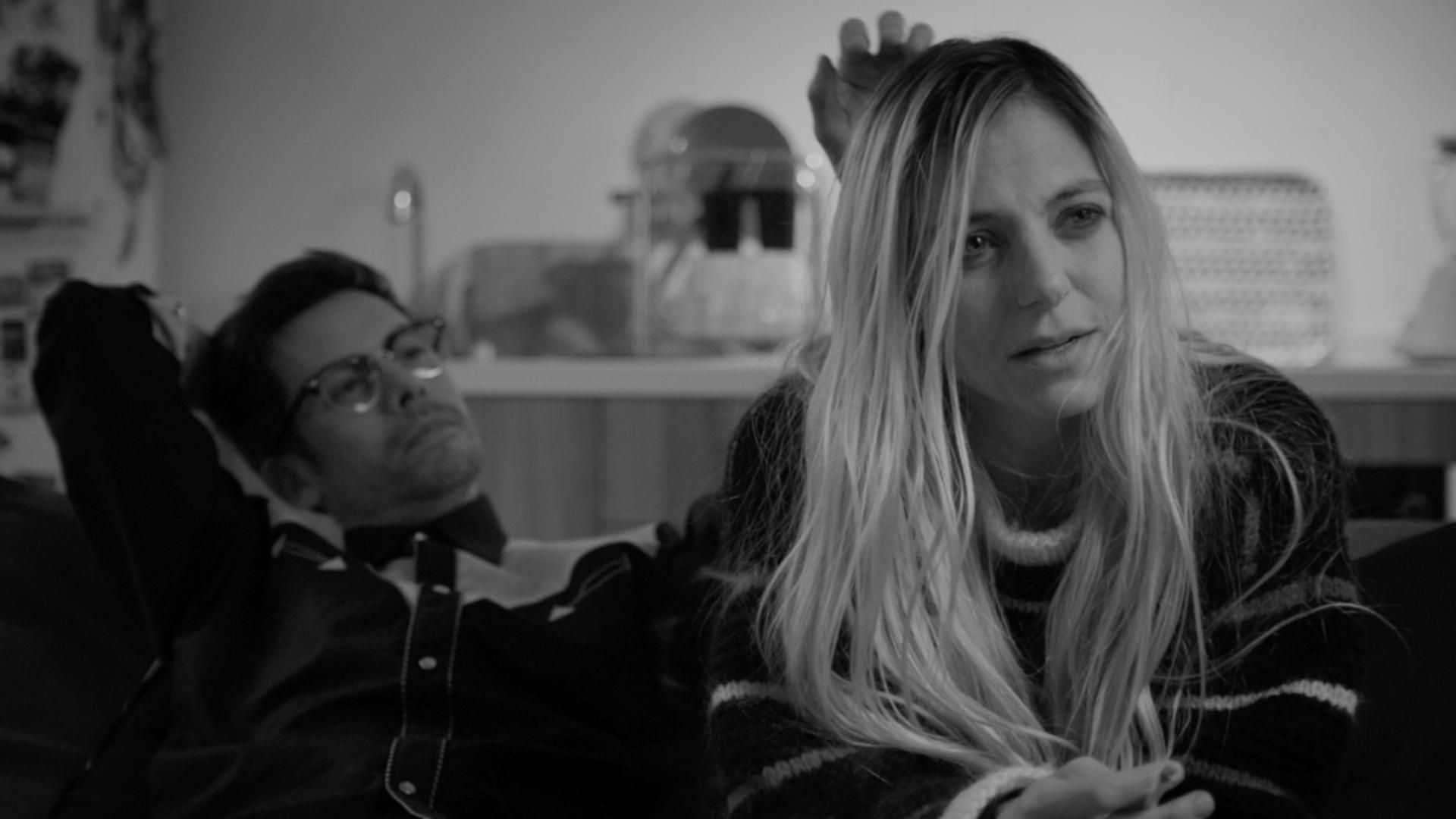 Given Maza’s talent as a screenwriter (Gloria, A Fantastic Woman), it’s unfortunate that a sense of directorial form doesn’t stand out in This Is Cristina. In his debut feature, the filmmaker uses a playful piano that reminds of black and white Woody Allen flicks, and there’s a climactic motion sequence that channels the obviously influential Frances Ha, but most of the 82-minute film consists of medium and close up shots. But perhaps this type of traditional approach draws more attention to Derderián’s performance, which is indeed breath-taking at times. She creates a nervous energy that separates her character from others during intimate settings, and the occasionally tight framing allows for more emotional depth. This Is Cristina would’ve benefitted from an extra 15-20 minutes to flesh out the character arcs of both Susana and a writer named Luciana (Daniela Castillo Toro), but the feminist elements still pop even when asshole-ish male characters such as Rómulo and Rubén appear on screen. It takes a strong female lead to override the heavy amount of male bravado in This Is Cristina.

This Is Cristina is now available to stream at OVID.