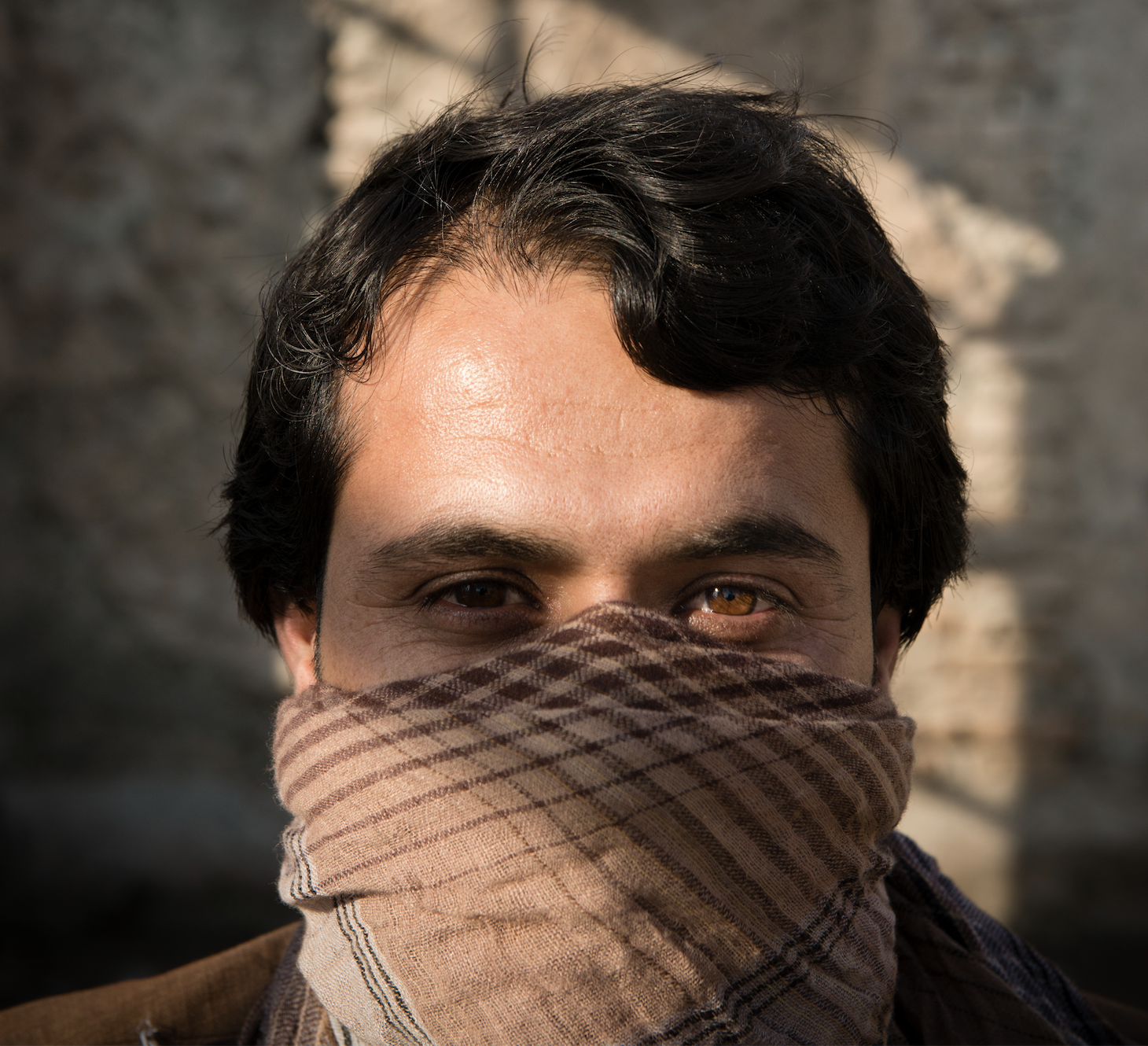 The Interpreters, a documentary by Andres Caballero and Sofian Khan, examines the lives of three Middle Eastern men who collaborated with U.S. military forces during the Iraq and Afghanistan wars. The filmmakers acknowledge the current political climate in America but mostly focus on the human element. Due the timeliness of the narrative, the film works as a companion piece to Netflix’s September 2021 docuseries Turning Point: 9/11 and the War on Terror.

Swift pacing benefits the entirety of The Interpreters’ 58-minute runtime. Caballero and Khan avoid heavy exposition and get straight to the point: how each of the three subjects made contact with U.S. forces, and what they needed to overcome to attain visas for their family members. Khalid Awda, otherwise known as “Phillip Morris” (due to his chain-smoking), immediately stands out with his on-camera demeanor. He’s stern while reflecting about the past, but also giddy when discussing his American friend Paul Braun, a U.S. Army Staff Sergeant. Much of the documentary explores the bond between the two men, who reunite in the American Upper Midwest (Minnesota) and then separate when Khalid must return to Iraq to assist with his family’s visa issues. The Interpreters hints at partisan conflict in the United States through telling dialogue and visuals, which makes the doc feel timely while reminding the audience about the power of transcendental  bonds between people with vastly different life experiences. 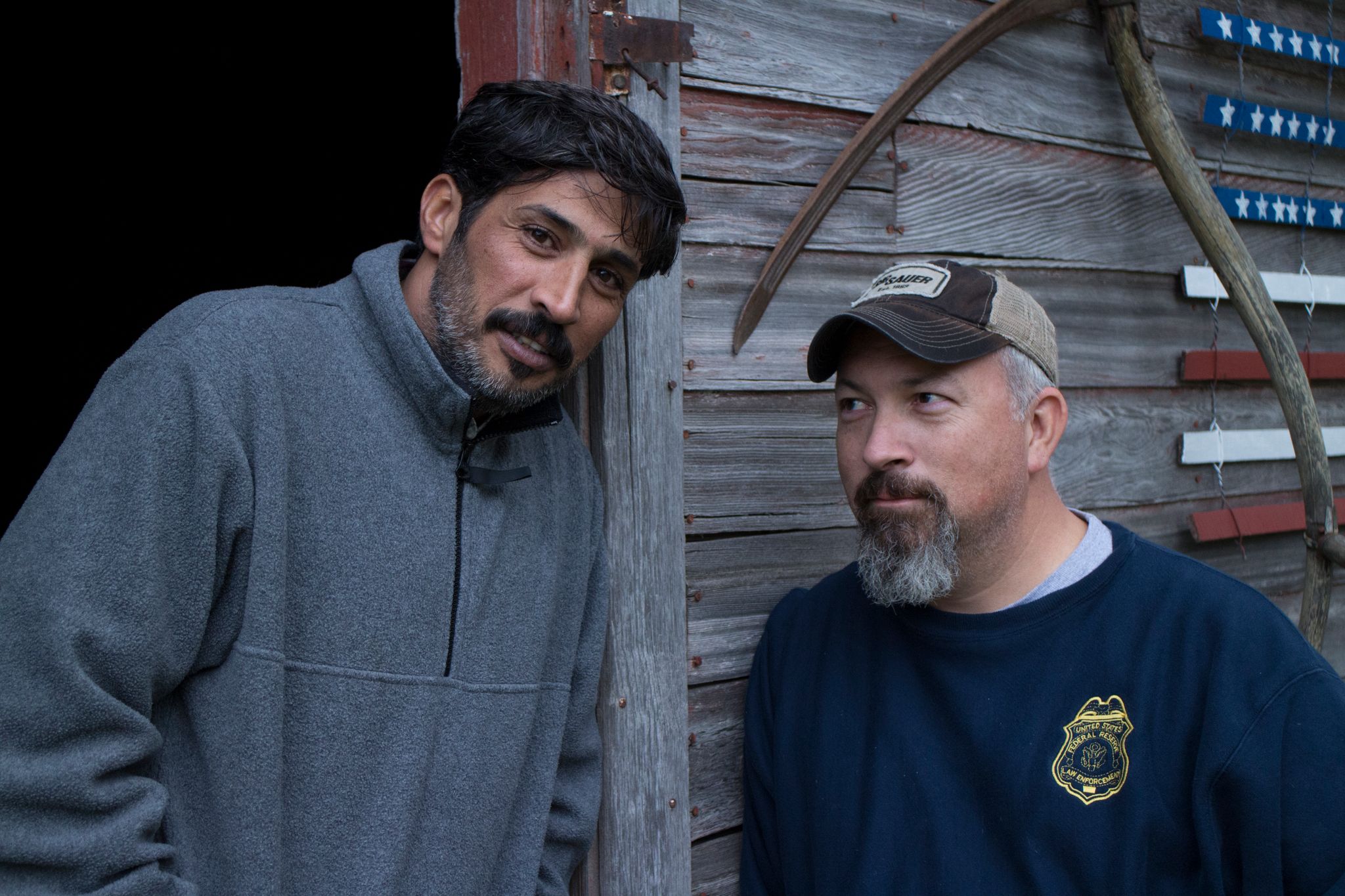 Khalid’s heartwarming story drives the majority of The Interpreters, while the tales about two Afghan subjects, Malik and Mujtaba, provide even more emotional depth. It’s difficult to process the logistics of their stories, along with the dangers faced by both men. By shifting back and forth between the three subjects, the filmmakers take the audience step by step through the visa process. Khalid’s scenes will likely bring a smile to the faces of viewers, regardless of one’s political beliefs, and hopefully inspire people to think outside the box and look beyond preconceptions about the subjects. 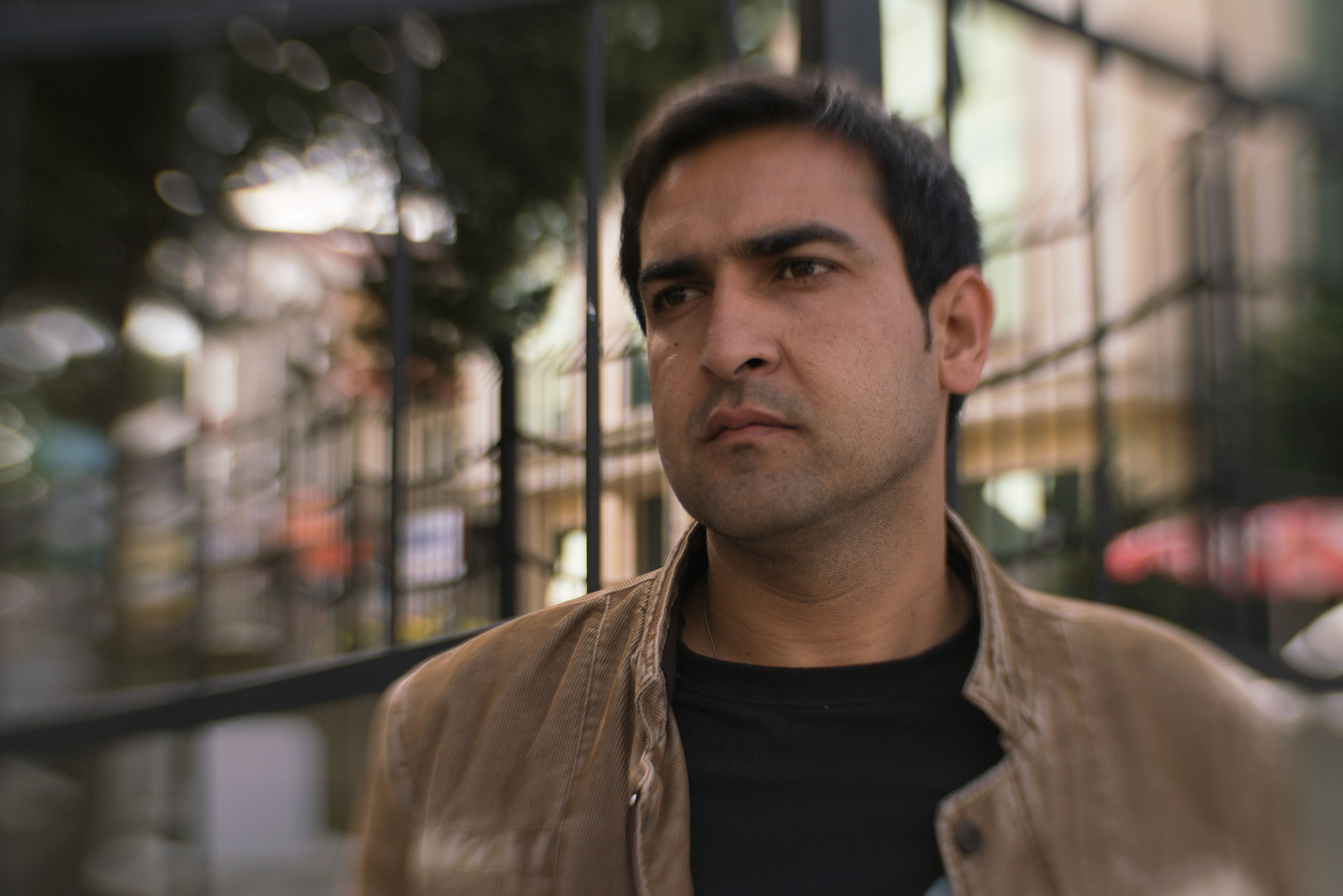 The Interpreters’ most powerful moments emerge when the subjects speak about achieving their goals. Their eyes light up, they exude pure joy. It’s a unique type of happiness that bursts through the screen. As a native Minnesotan, like the aforementioned Brand, I can relate to a moment in which an older interviewee — a well-meaning woman — admits to having a “narrow perspective.” For many, it’s often easier to stay within a comfort zone rather considering what’s normal for people in countries like Afghanistan and Iraq. The Interpreters will ideally help people better understand the sacrifices made by Afghan and Iraqi nationals who assisted U.S. forces. Every story matters.