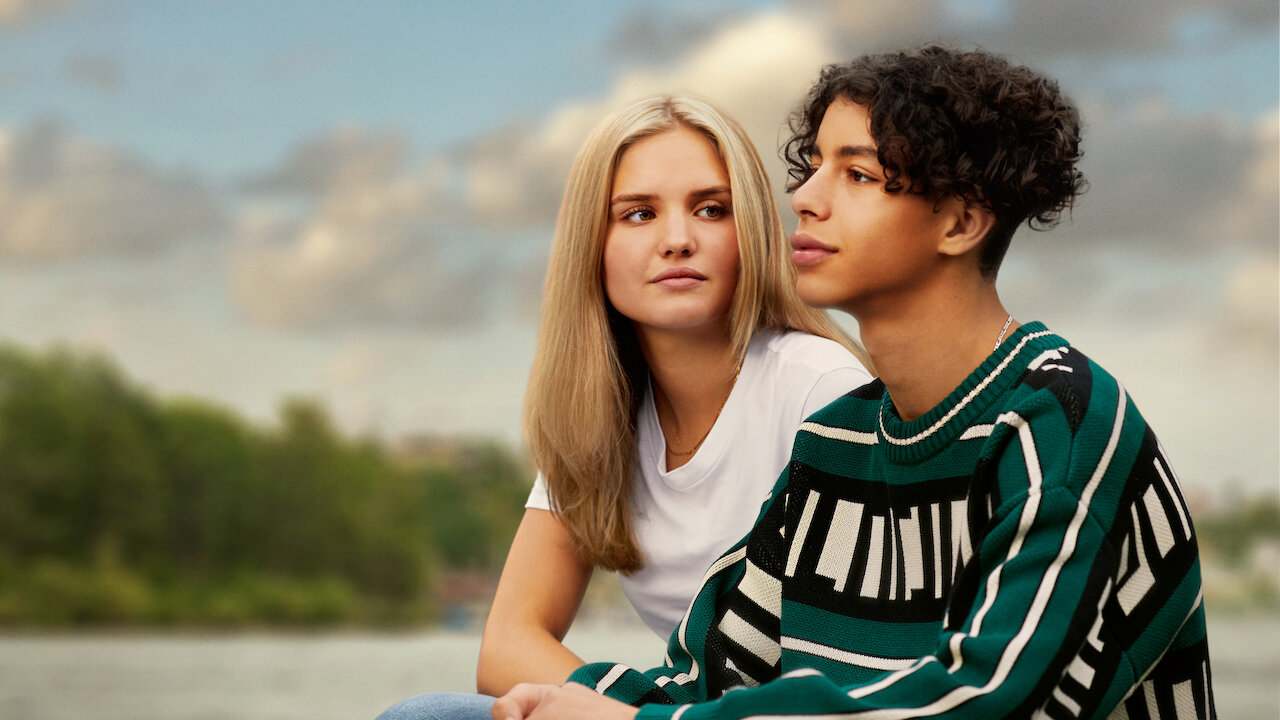 JJ+E (Vinterviken) takes place in modern-day Stockholm, Sweden. When a youth named John John rescues a young girl from drowning, he’s welcomed into the home of a privileged family. The teenager falls for a local girl, Elisabeth, while committing crimes with his troubled best friend, Sluggo. Here’s all of the main players in Alexis Almström’s 2021 film JJ+E, an adaptation of Mats Wahl’s 1993 novel Winterbucht. 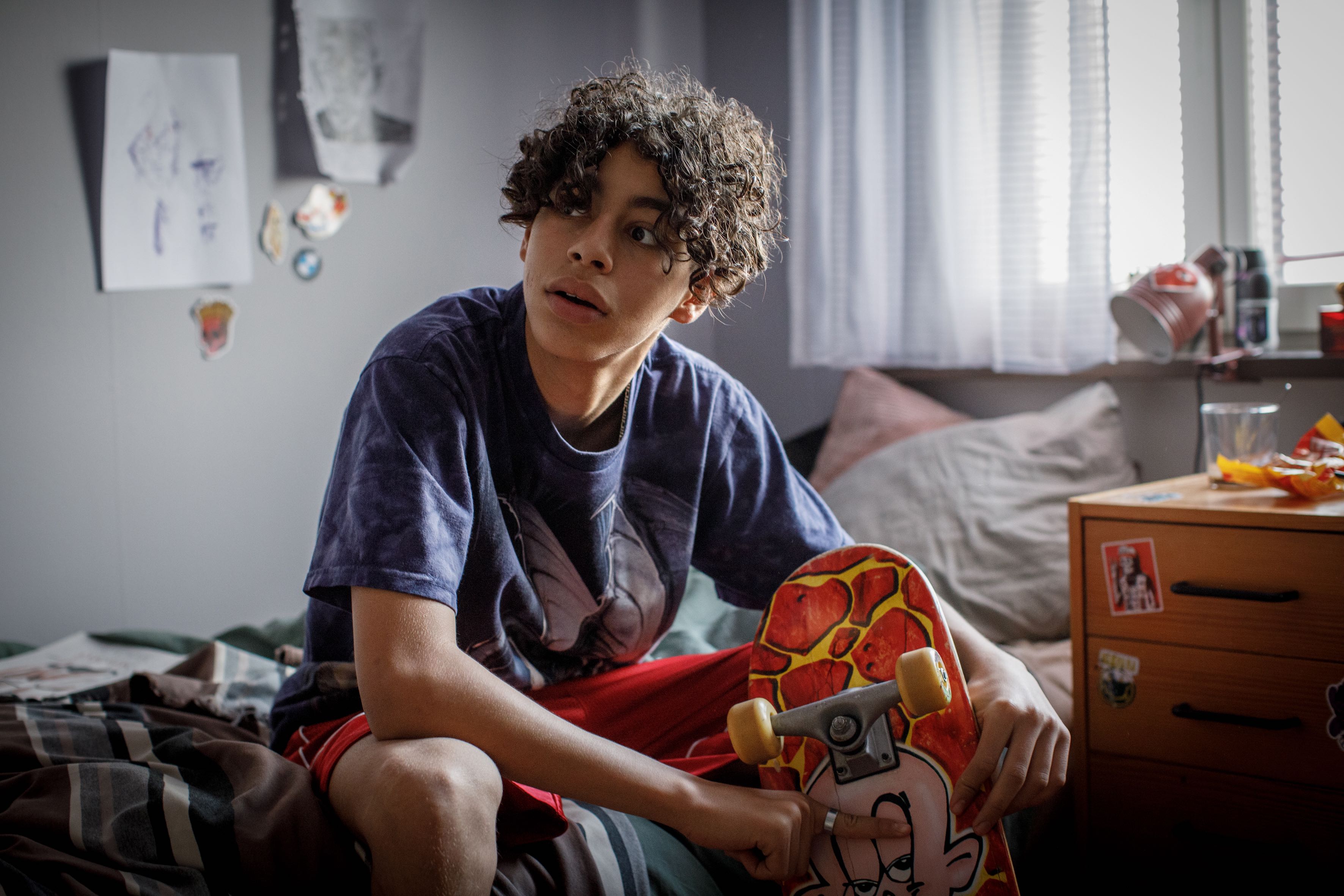 Character Profile: A Stockholm teenager who hangs out with a rough crowd. He applies to a drama school in order to reunite with his love interest, Elisabeth. John John fares well in his new environment but contemplates violence after a second-half tragedy. 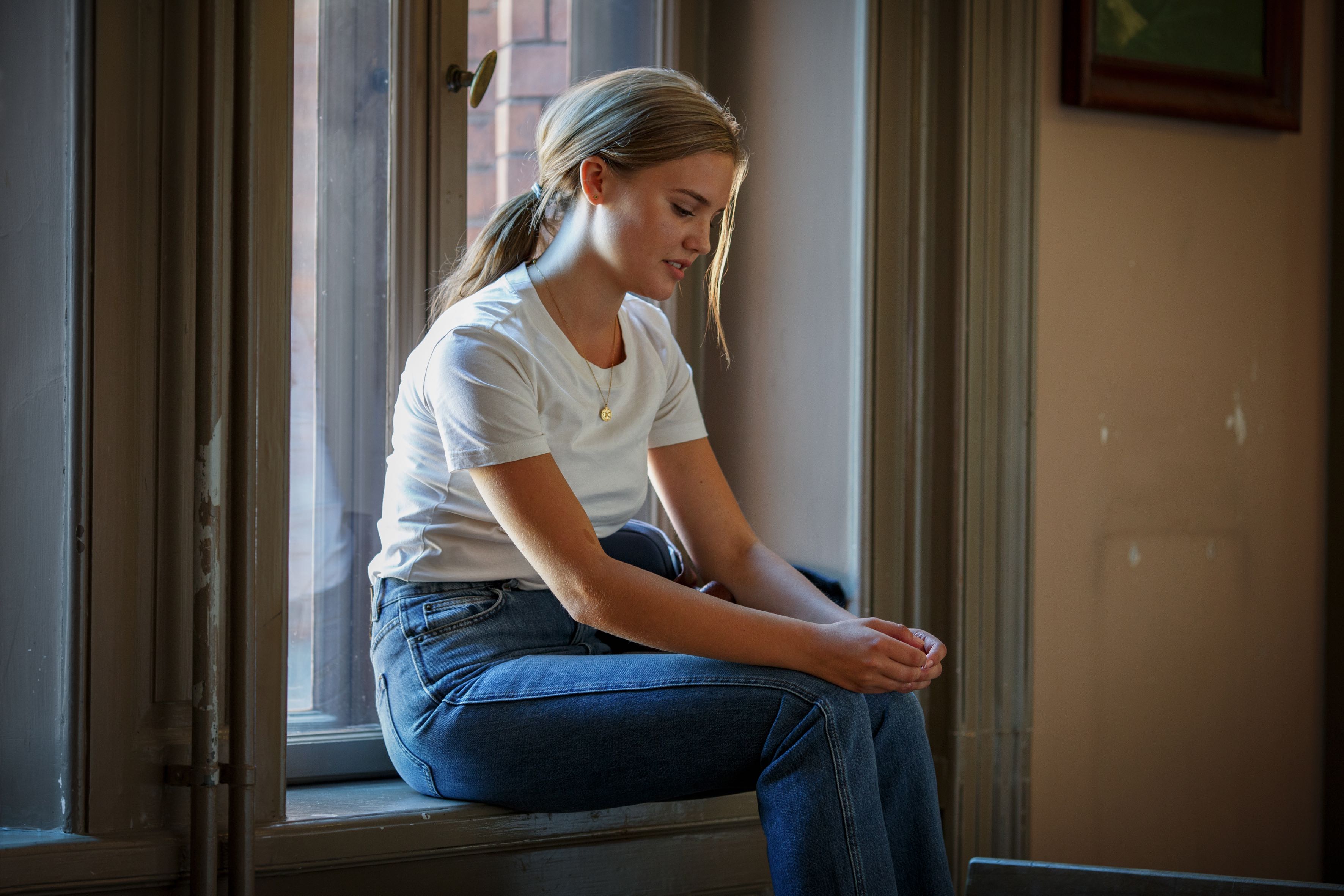 Character Profile: John John’s love interest. She recently lost her mother, and copes with her grief through the art of performance. Elisabeth purses a romance with John John yet retreats after a troubling late-night incident. 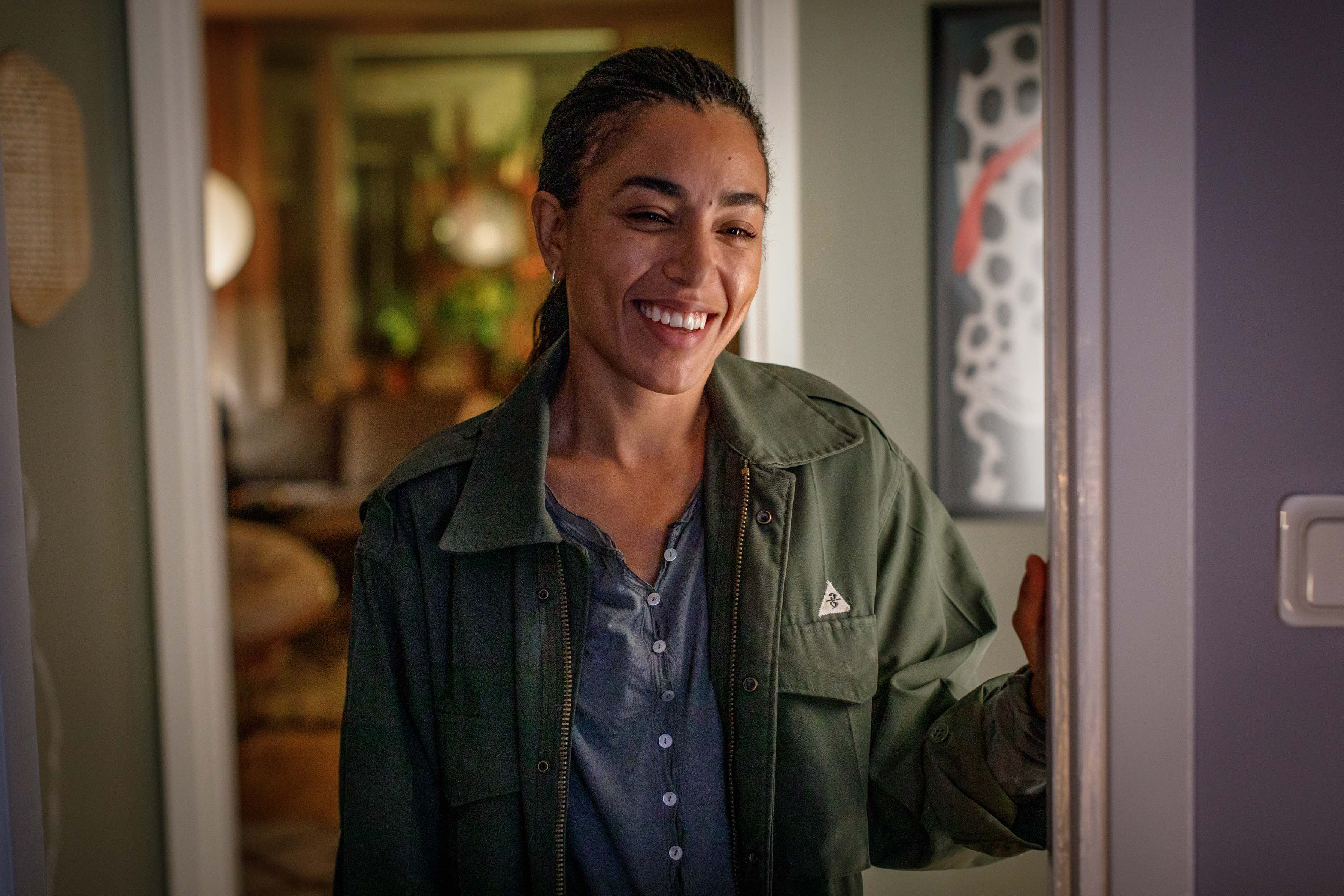 Character Profile: John John’s best friend. He’s a thief who get into trouble with the police. Sluggo also points a gun at Maria’s boyfriend, Patrik, which leads to a violent confrontation.

Character Profile: Maria’s boyfriend. According to local youths, he used to be a heroin addict and was known as “Horse” in prison. Patrik offers financial assistance to John John but then turns on the boy after a scuffle.

Character Profile: Elisabeth’s grandmother. She’s not happy about Frank’s decision to sell the family home. Victoria appears briefly during the first act of the Netflix movie.