Soundtracks of Cinema: ‘Four to Dinner’ 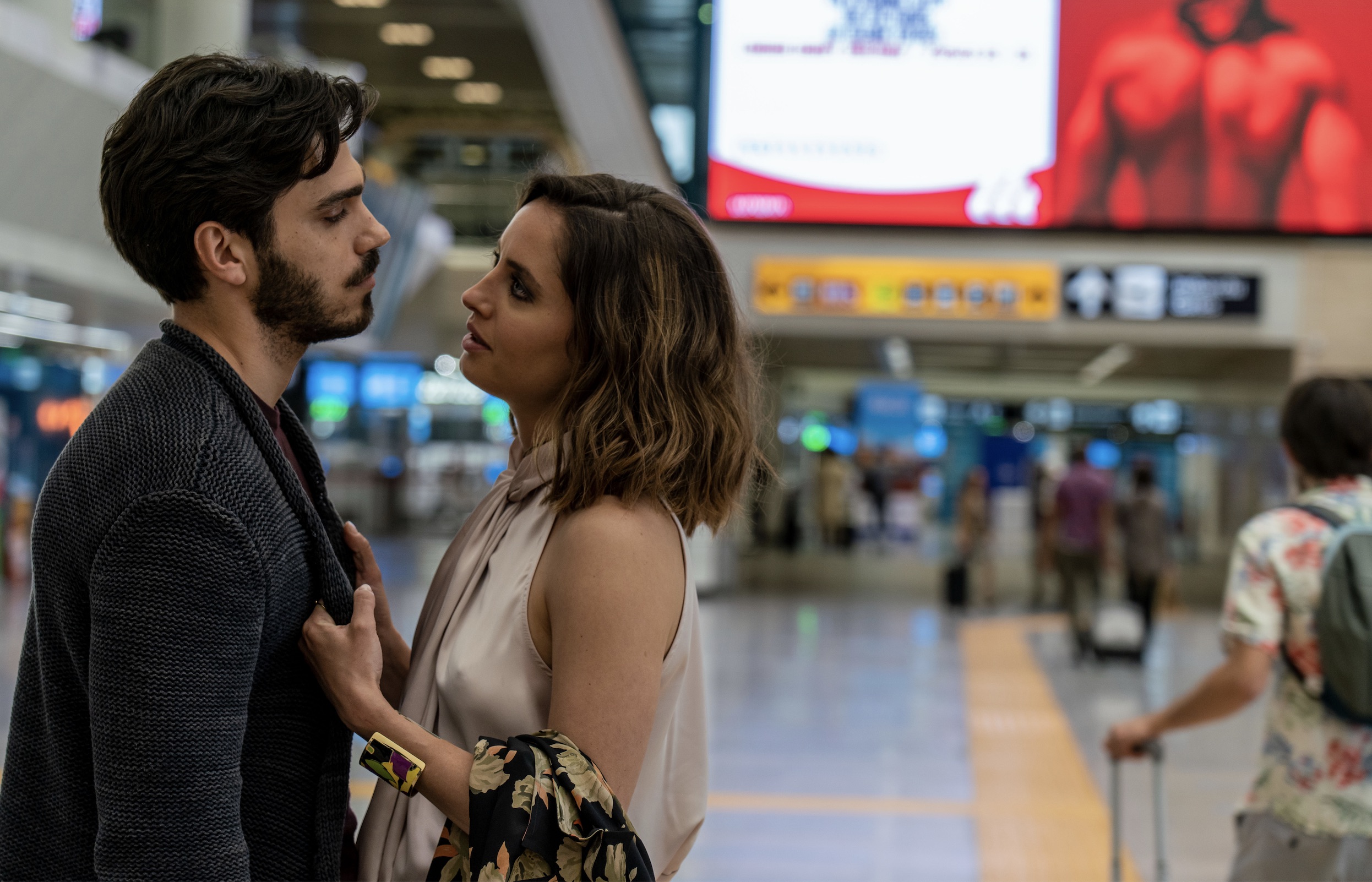 Four to Dinner stars Ilenia Pastorelli and Matilde Gioli as Chiara and Giulia, respectively. The Italian women pursue relationships with two local men, Dario (Giuseppe Maggio) and Matteo (Matteo Martari), whom they meet through friends. The movie explores various timelines to determine the most logical romantic outcomes, and also prominently features the music of Daiana Lou. Here’s every song in Four to Dinner aka Quattro metà.

Four to Dinner Soundtrack: Every Song in the 2022 Netflix Movie 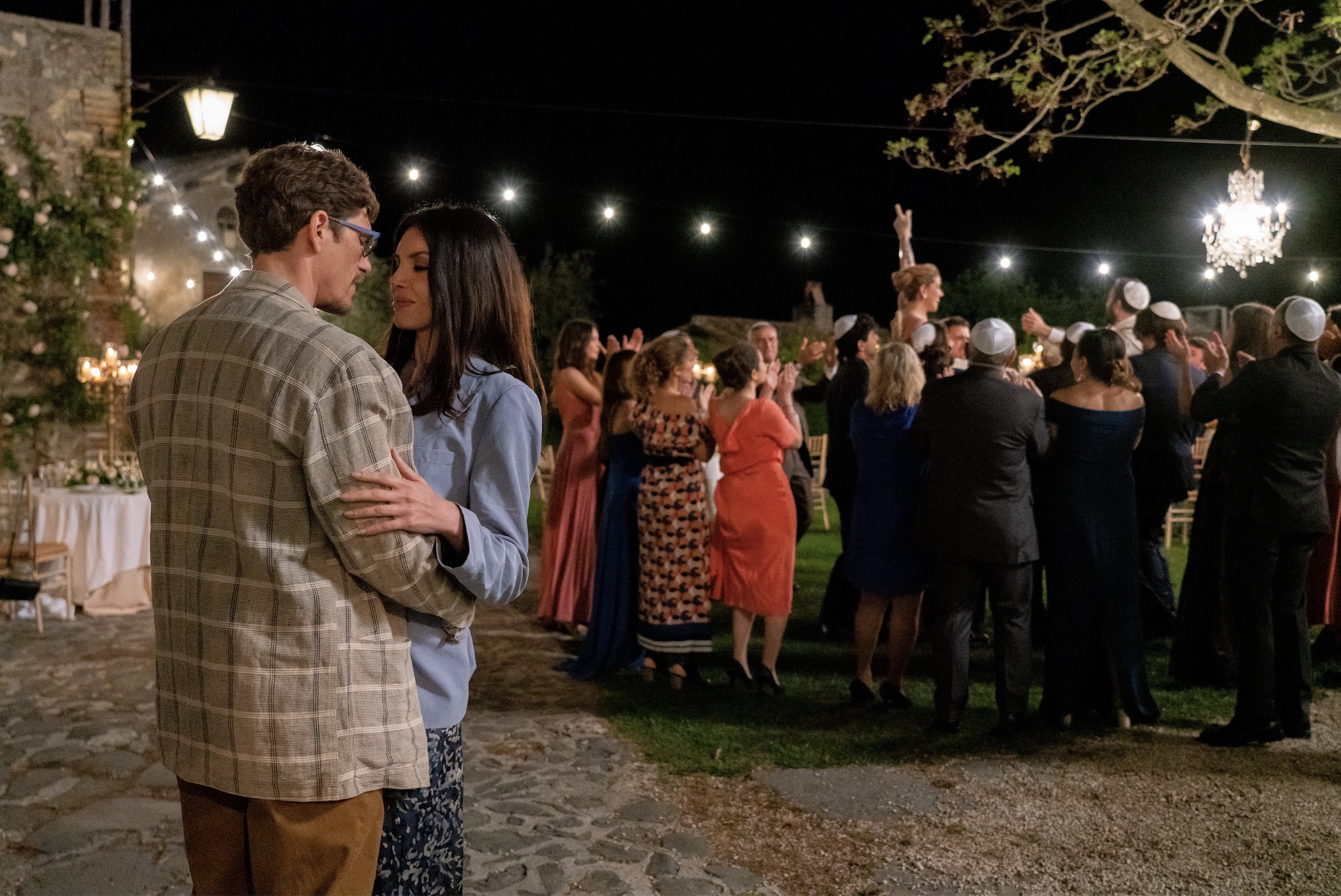