Know the Cast: ‘Four to Dinner’ 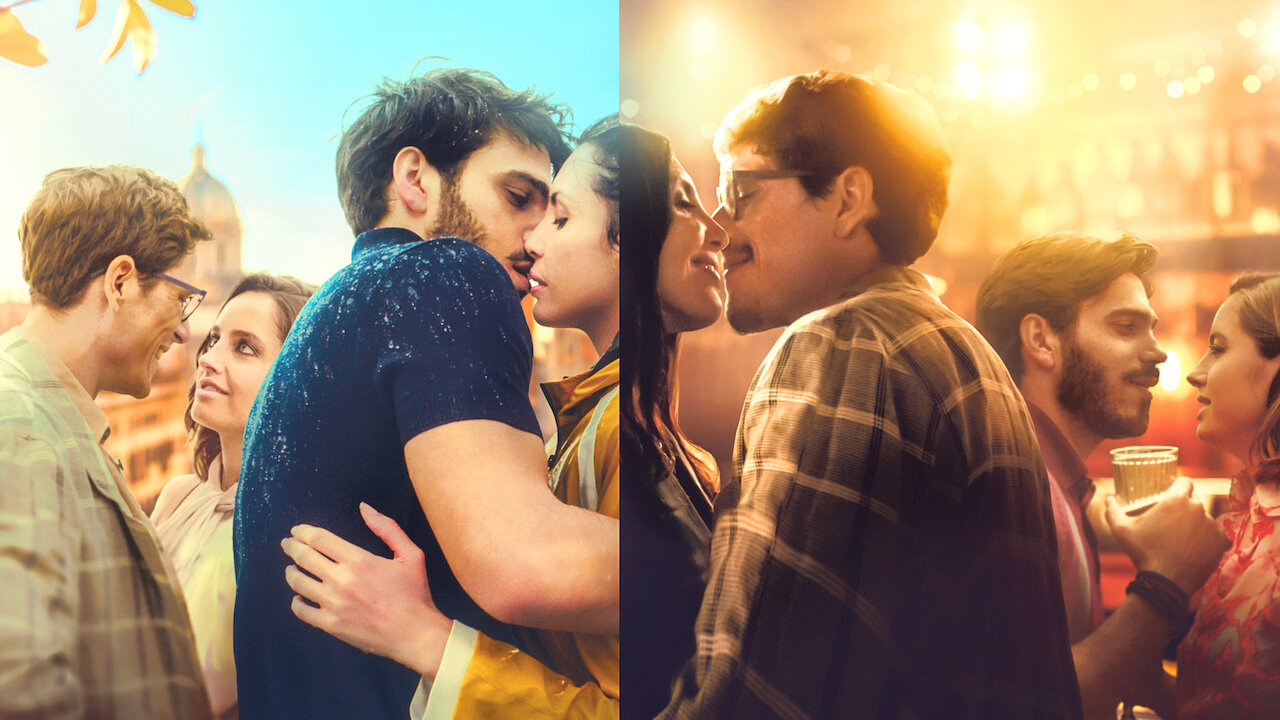 Four to Dinner explores the concepts of platonic love and one true soulmate. In Italy, a married couple tells a story about four friends who seemingly found happiness two years prior. The Italian film explores dual storylines that challenge the audience’s expectations of a typical romantic comedy. By the climax, viewers must use their own logic to determine the most likely ending. Here’s every main performer and character in Four to Dinner aka Quattro metà. 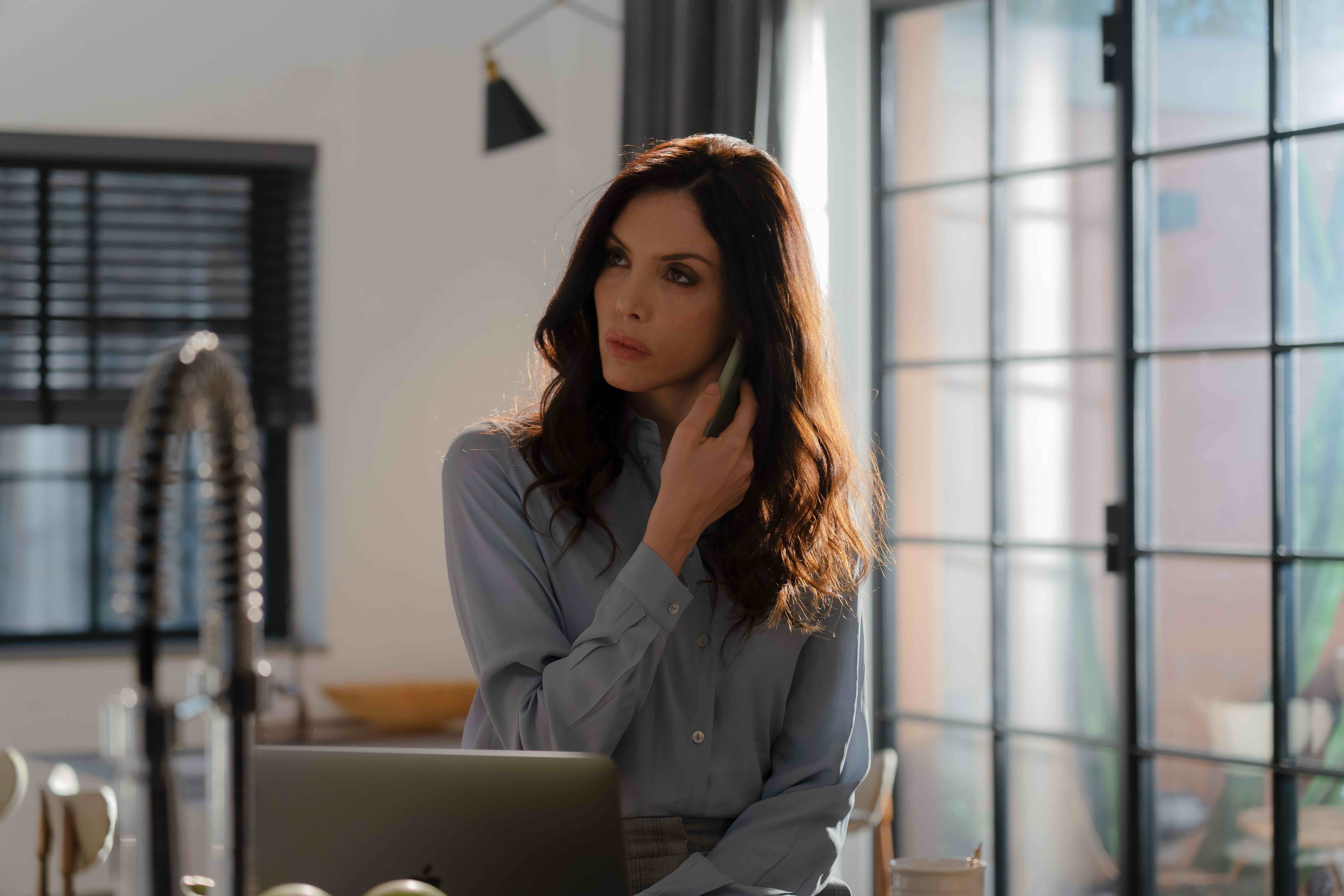 Character Profile: An anesthetist. She deals with her partner’s cheating in one story and stays aloof in another. Chiara values her self-worth and independence. 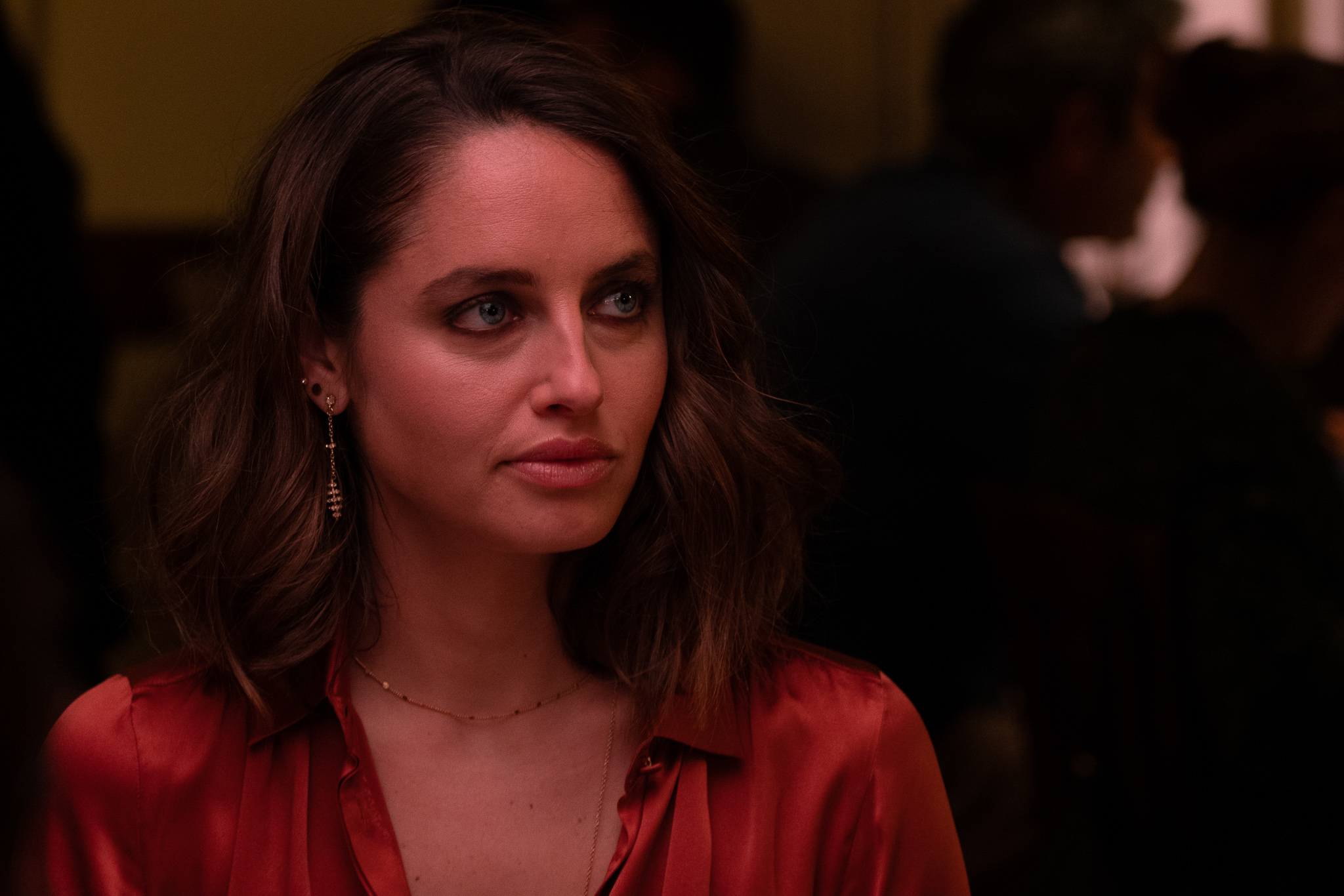 Character Profile: A mathematician. She pursues a finance director job in Lisbon, Portugal. Giulia seems to enjoy the spontaneous aspects of whirlwind romances. 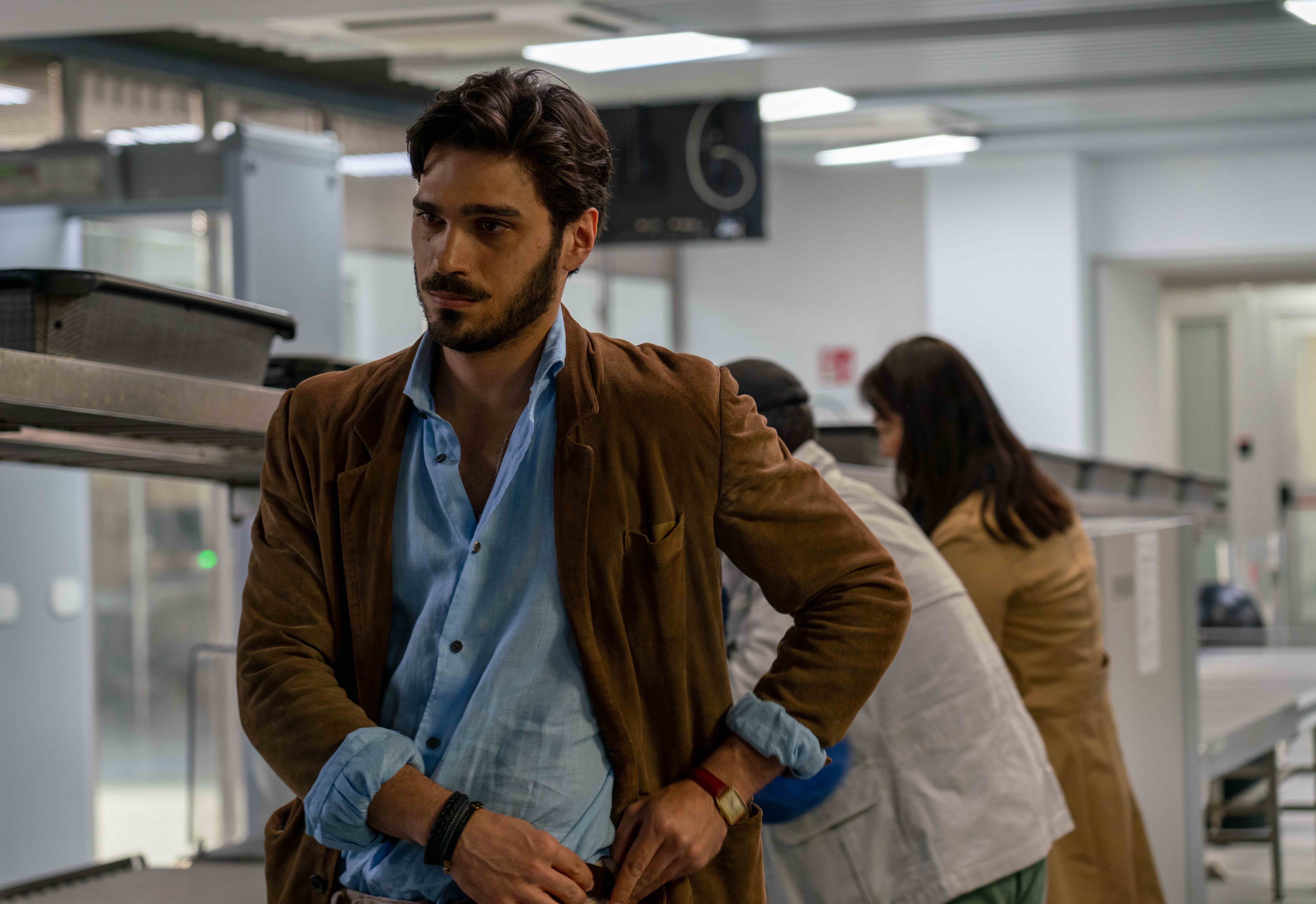 Character Profile: A lawyer. He’s a hopeless romantic who enjoys a friendship with Chiara. Dario pursues a passionate relationship with Giulia in another story. 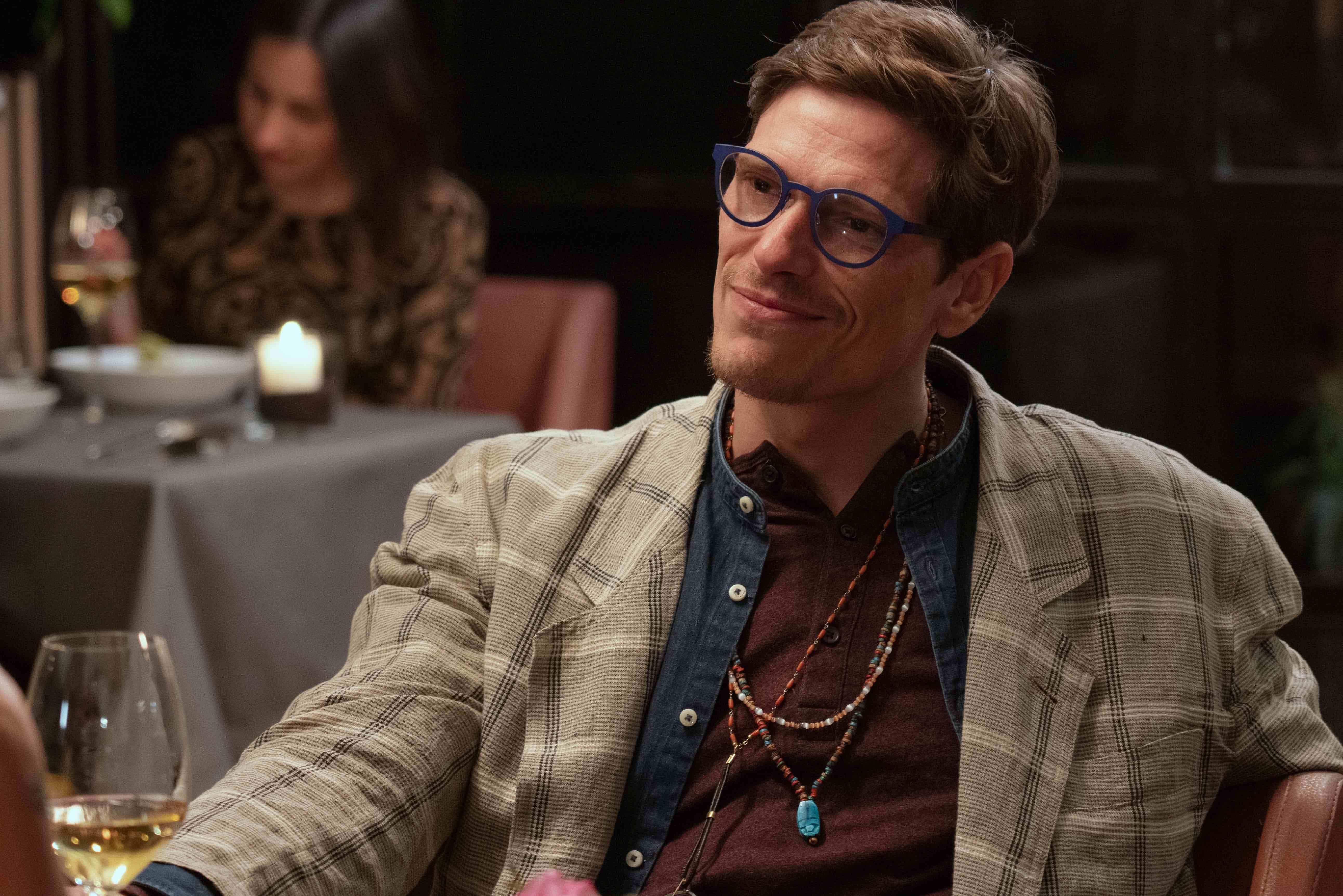 Character Profile: A literary agent. He begins a somewhat awkward friendship with Giulia that results in a pregnancy. Matteo cheats on his partners in both timelines.

Character Profile: A close friend of Chiara and Giulia. She challenges Italian friends to reconsider their views on the “soulmate” concept. Sara hosts a social gathering with her partner, Luca.

Character Profile: A close friend of Daria and Matteo. He believes that Italian friends should search for “a soulmate” rather than one specific person. Luca discusses platonic love and uses an apple metaphor to reinforce his points.