Soundtracks of Cinema: ‘The Survivor’ 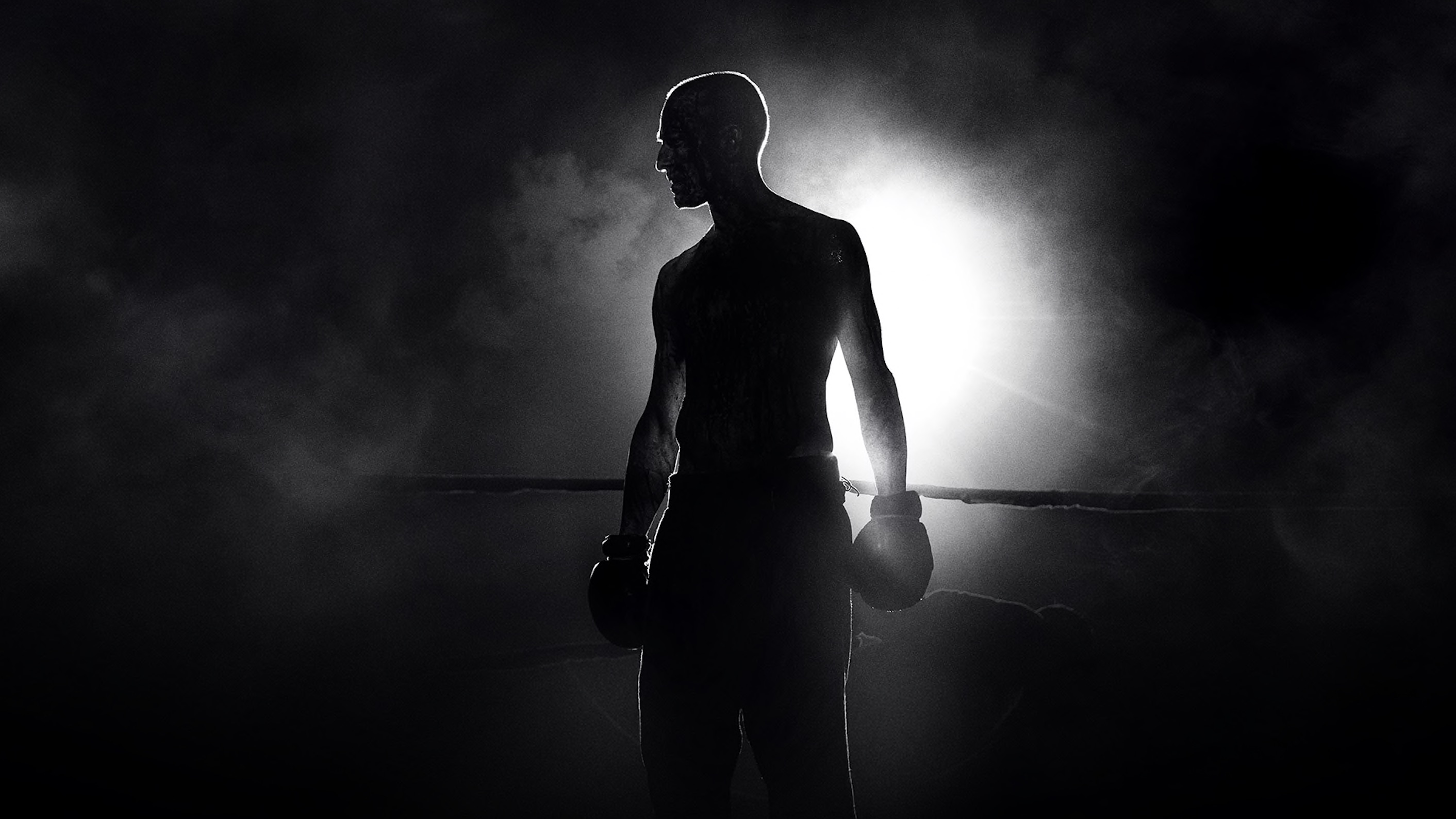 In The Survivor, Ben Foster stars as a Polish Jew named Harry Haft. The Auschwitz concentration camp survivor pursues a boxing career in New York while building a relationship with the open-minded Miriam Wofsoniker (Vicky Krieps). The storyline follows Harry as he tries to move on from the past while raising two children with his wife. Composer Hans Zimmer (Dune) scored the 129-minute HBO film; music supervisor Allan Mason (The Parent Trap) selected the featured needle-drops. Here’s every song in The Survivor.

The Survivor Soundtrack: Every Song in the 2021 HBO Movie 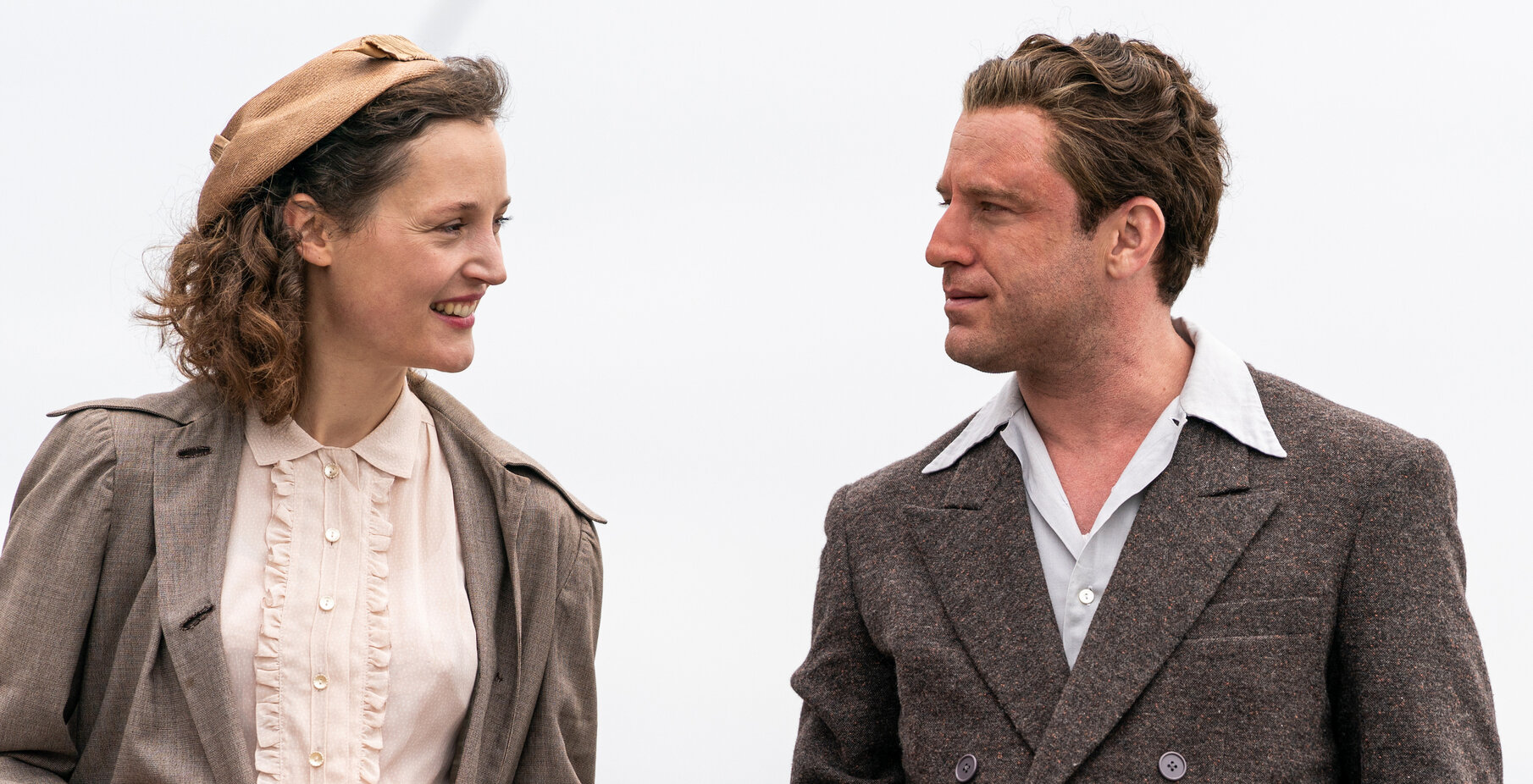