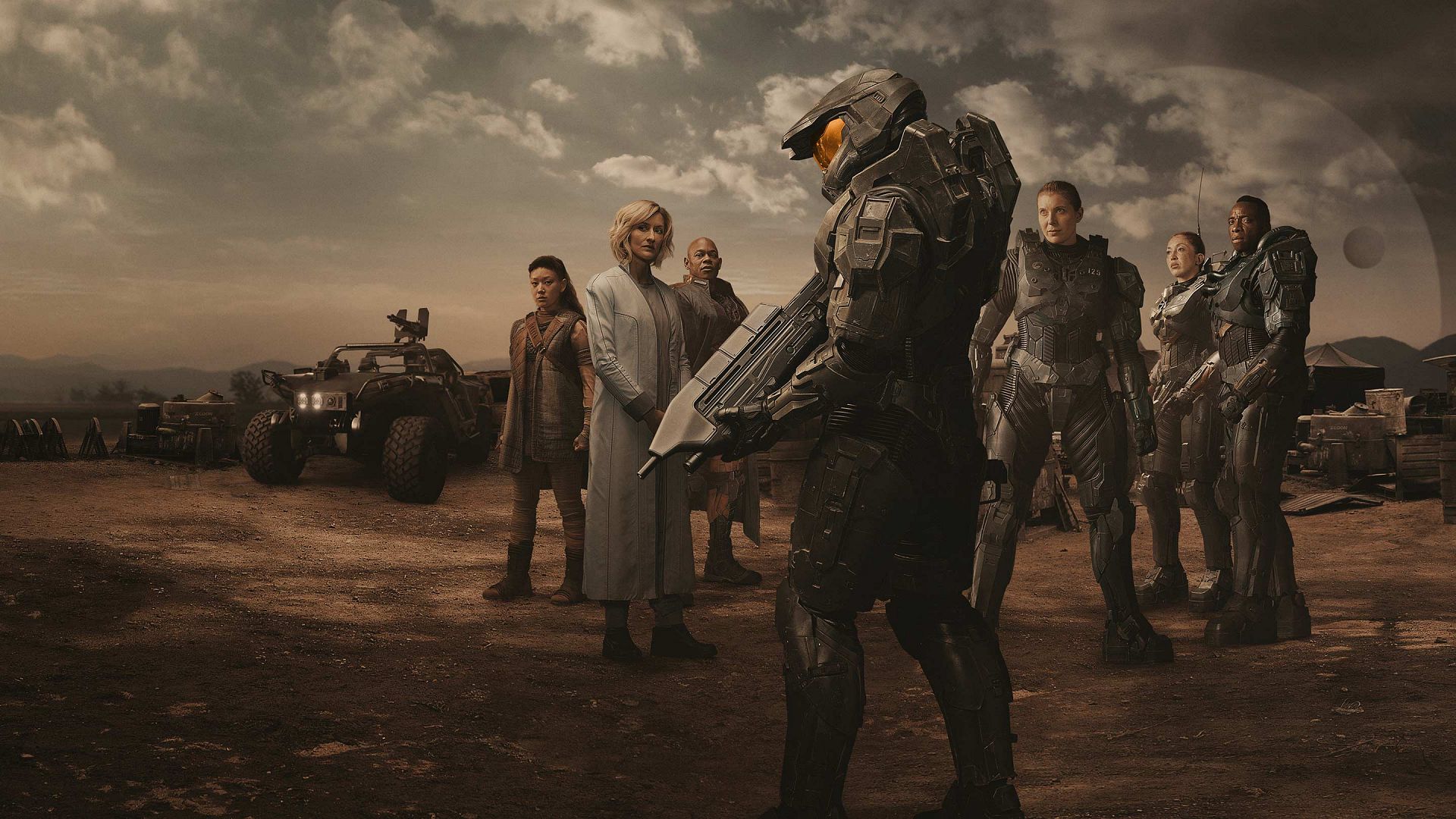 Halo follows a war between humans and extraterrestrials in the year 2552. On Planet Madrigal, the United Nations Space Command discovers the sole survivor of an alien massacre. A super soldier named John-117 looks after the girl, Kwan Ha, and then protects her from a military execution. The storyline explores the power dynamics amongst humans and the focal alien group known as the Covenant. Here’s every main performer and character in Halo, an adaptation of the Xbox video game.

Character Profile: A Spartan team leader for the UNSC. He experiences visions after touching a Covenant device. John-117 betrays the UNSC and escapes with Kwan.

Character Profile: A Naval Intelligence director. She warns colleagues about the optics of a mission that ended with 150 dead civilians. Margaret tries to eliminate John-117 after he is compromised by a Covenant device.

Read More at VV — Know the Cast: ‘Mayor of Kingstown’

Character Profile: A UNSC officer and the daughter of a commander. She knows Madrigal well and heads an alien tech division. Miranda tries to use Kwan to send a propaganda message throughout the galaxy.

Character Profile: The daughter of General Jin Ha. She survives a Covenant invasion and then threatens to expose the UNSC for killing her mother. Kwan is supposed to be executed by gets saved by John-117.

Read More at VV — Know the Cast: ‘Paranormal Activity: Next of Kin’

Character Profile: A human who lives with the Covenant at High Charity. She assists a leader called Mercy. Makee plans to return to Madrigal for a recon mission.

Character Profile: A UNSC commander. He clashes with Parangosky when she targets John-117. Jacob is Miranda’s father.

Read More at VV — Soundtracks of Television: ‘Mayor of Kingstown’