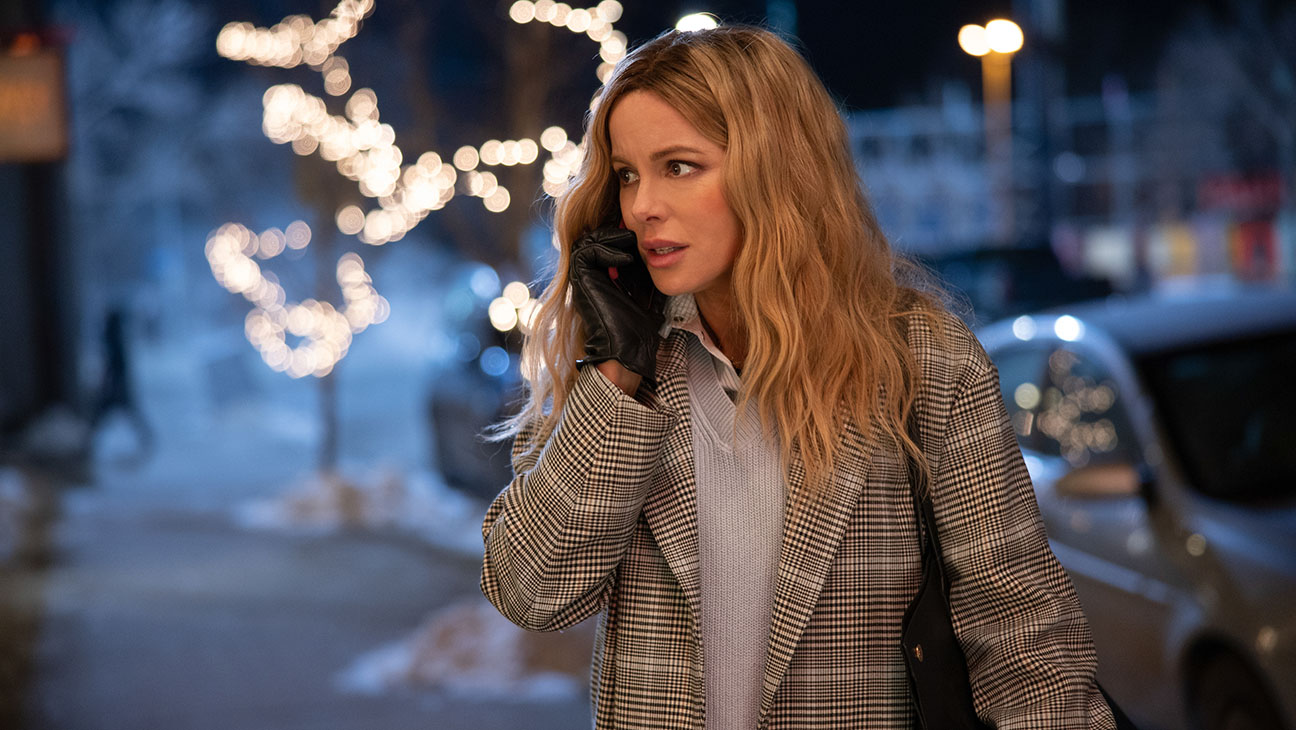 Guilty Party follows a female journalist named Beth Baker. After fabricating a source quote, she loses her job at “The Denver Chronicle” and begins working at “Pop Bite News” with much younger colleagues. Hoping to reinvigorate her career, Beth investigates the case of a convicted female killer. Here’s every main performer and character in Guilty Party, a black comedy series directed by Trent O’Donnell (New Girl). 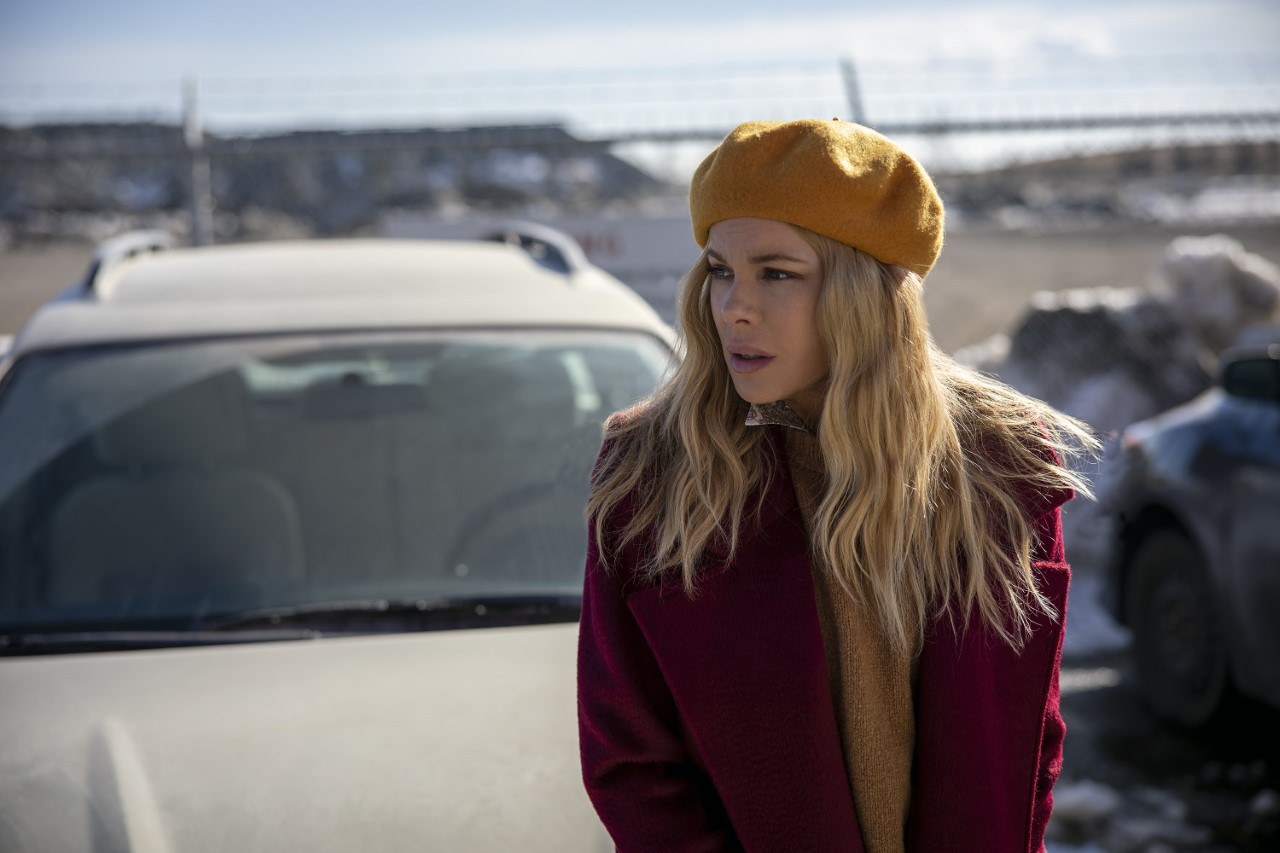 Character Profile: An award-winning journalist for “The Denver Chronicle.” She gets fired for creating a quote and subsequently works with millennials at “Pop Bite News.” Beth receives a letter from a convicted female killer and decides to investigate the case. 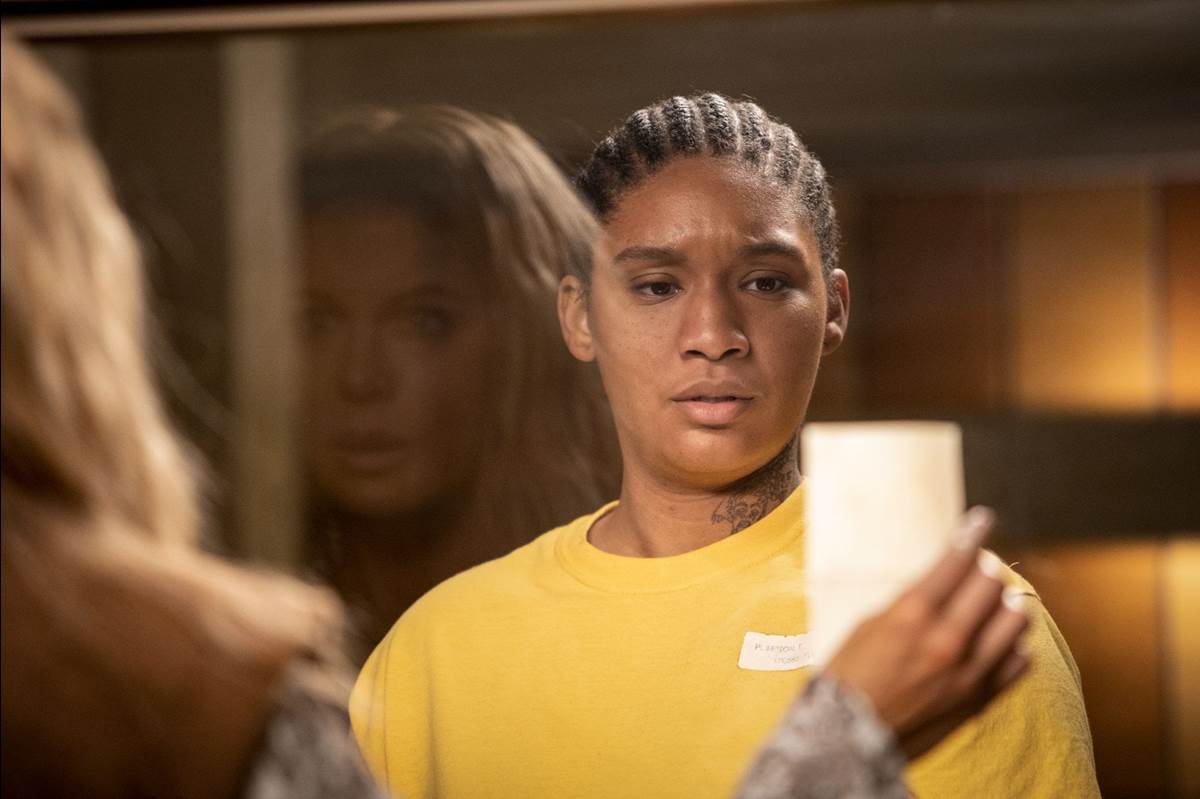 Character Profile: An inmate at the Colorado Women’s Penitentiary. She is a convicted killer known as “The Dick Cutter.” Toni wants to reunite with her four-year-old daughter, Laila, and agrees to collaborate with Beth. 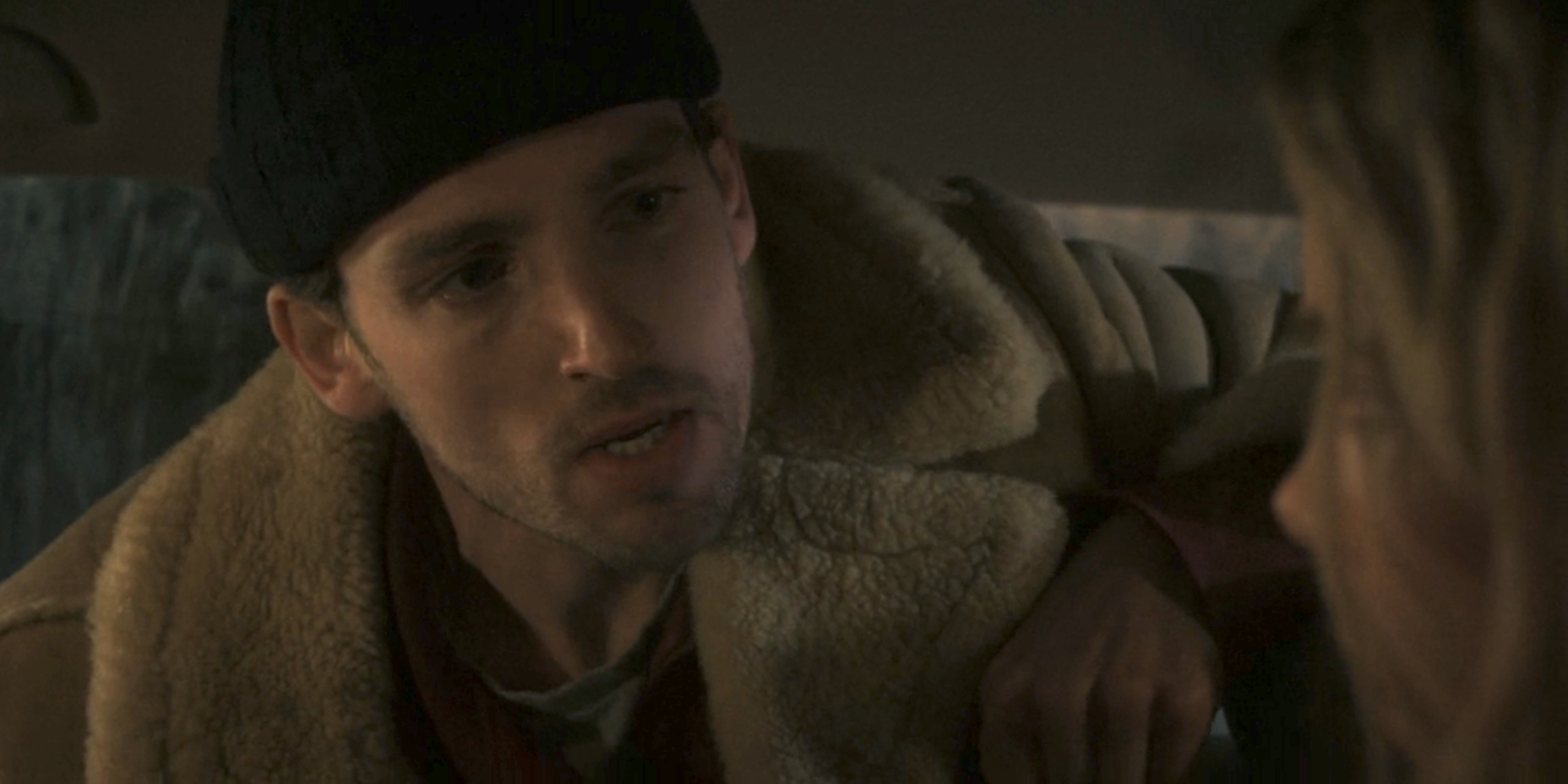 Character Profile: An arms dealer who worked with Toni’s deceased lover, Wallace. He surprises Beth when she meets with Wallace’s brother Wyatt for the first time. George threatens Beckinsale’s character while acknowledging her beauty.

Character Profile: Wallace’s brother, a gun runner. He works for Mile High Linens and uses the business as a front. Wyatt proudly shows Beth all of his weapons and exotic pets.

Character Profile: A reporter for Channel 24 News. She’s the chief crime correspondent who earns a coveted honor that Beth won the previous year. Tessa meets with Toni and intends to investigate her case.

Character Profile: Beth’s husband. He wants to move to Jackson Hole, Wyoming for a park ranger job. Marco thinks about reversing his vasectomy operation and hopes that Beth will reconsider her life goals.