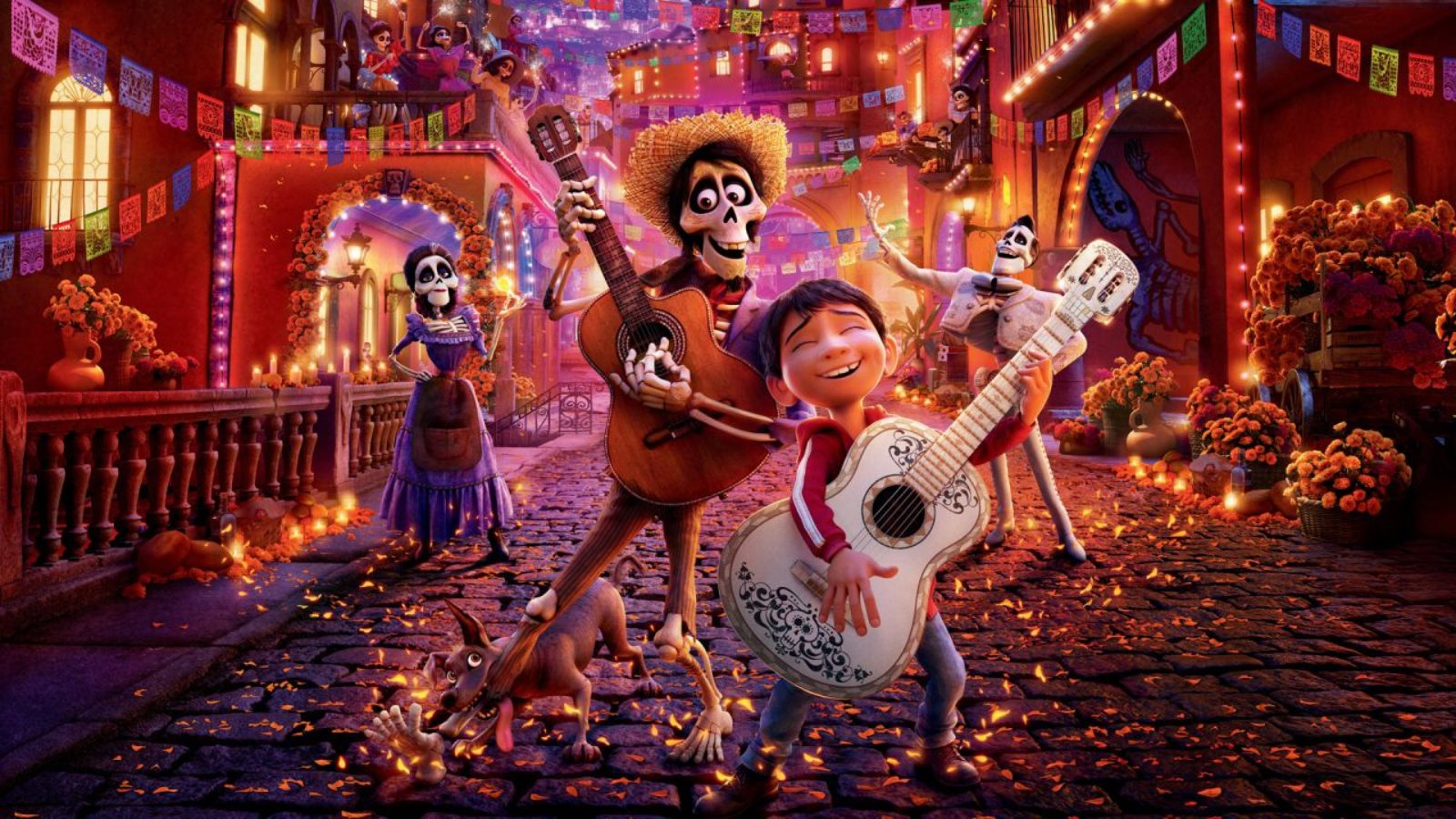 Coco stars Anthony Gonzalez as a 12-year-old musician named Miguel. Benjamin Bratt co-headlines as the famous Mexican singer Ernesto de la Cruz, while Gael García Bernal voices a man in the Land of the Dead, Héctor, who worries about facing “the final death.” Composed by Michael Giacchino (Ratatouille, Up), the 105-minute movie features original music from the duo Robert Lopez and Kristen Anderson-Lopez (Frozen), along with compositions by Germaine Franco and Adrian Molina. Here’s every song in Coco.

Coco Soundtrack: Every Song in the 2017 Pixar-Disney Movie 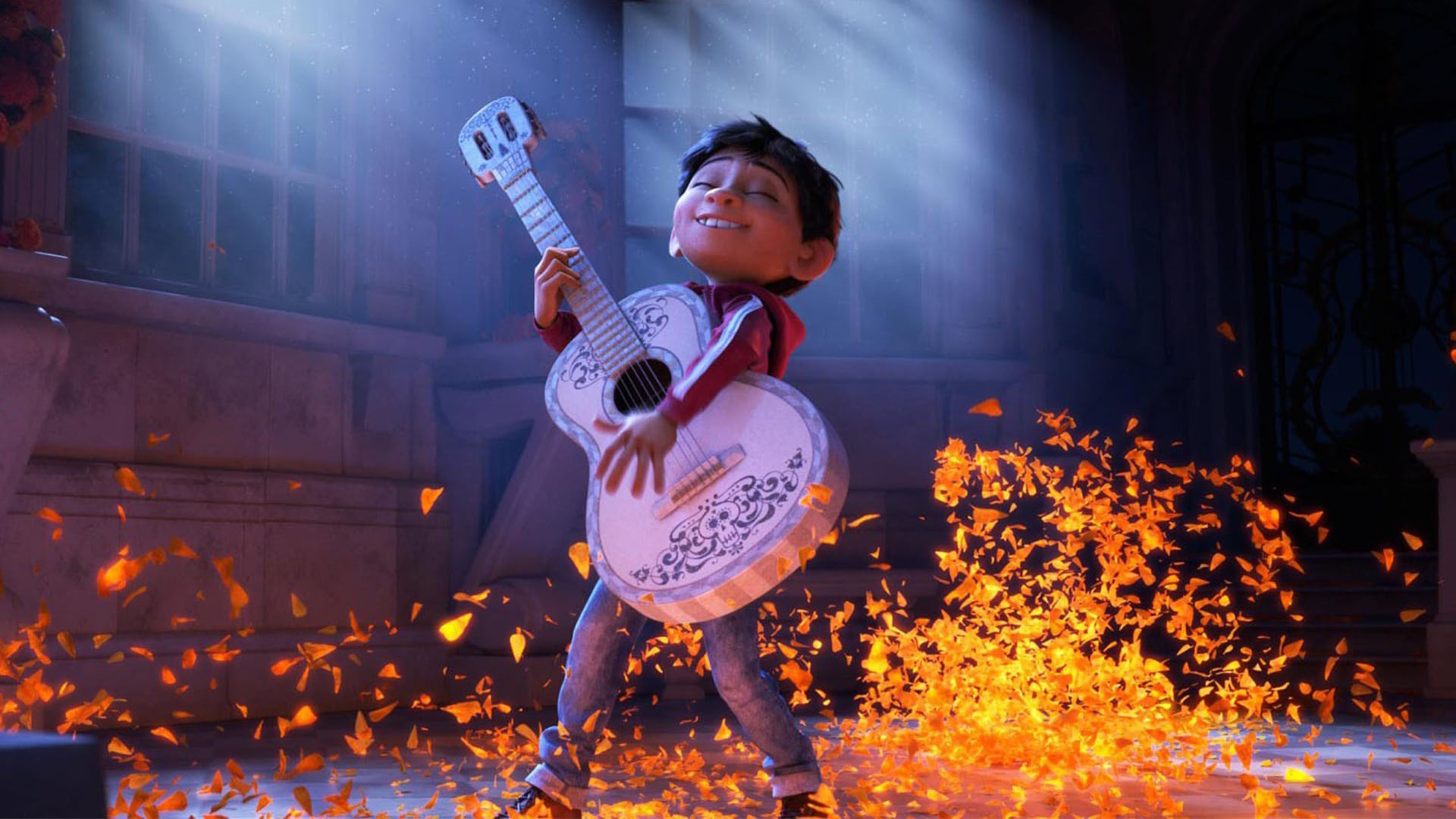