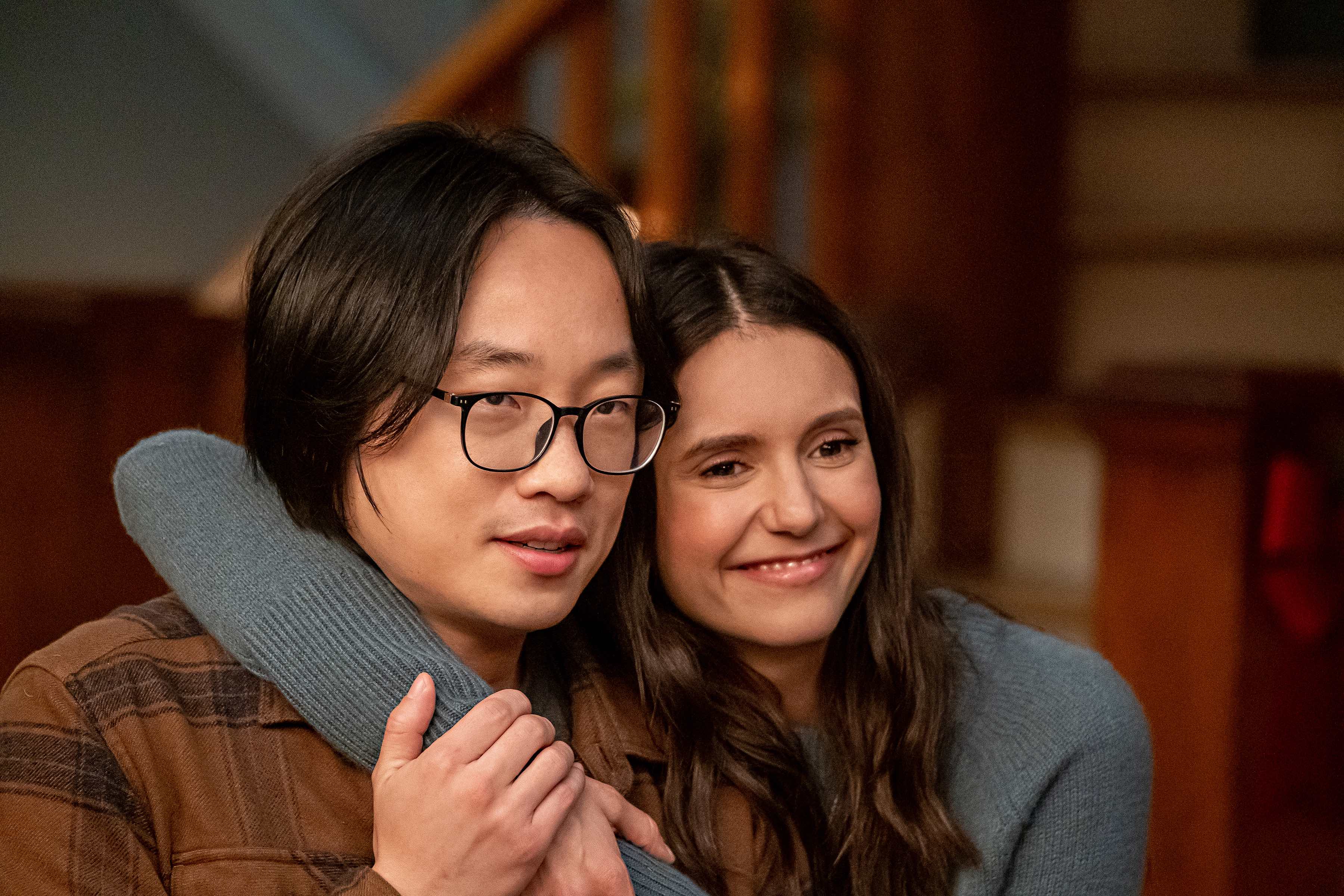 Love Hard follows Nina Dobrev and Jimmy O. Yang as Natalie Bauer and Josh Lin, respectively. The characters develop a romantic relationship online but live 3,000 miles apart. Natalie heads east to surprise her love interest, Josh, only to discover that she has been catfished. Still, the protagonists try to make the best of their first meeting during the holiday season in Lake Placid, which results in familial squabbles and misunderstandings. Here’s every main performer and character in Love Hard. 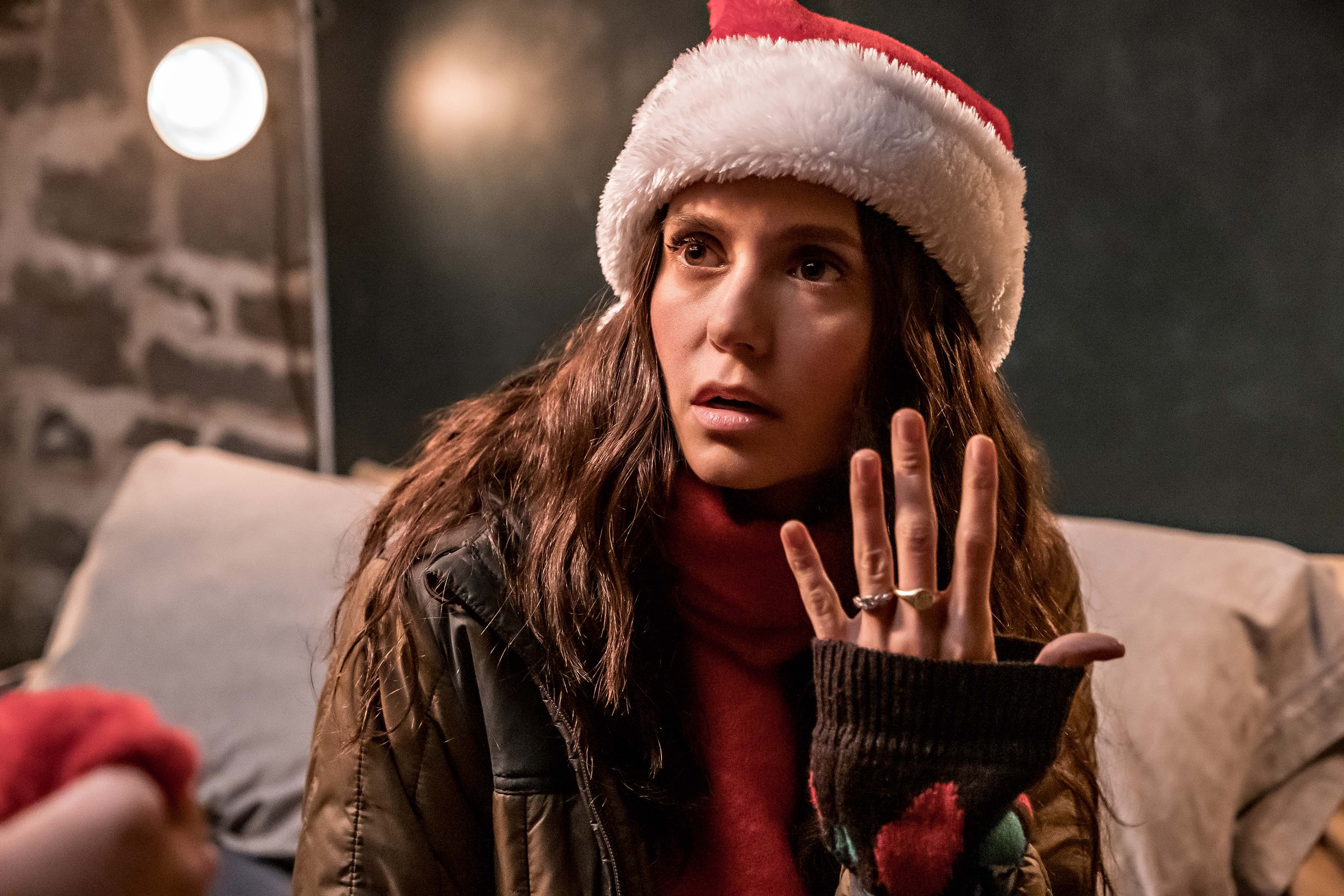 Character Profile: A Los Angeles journalist. She writes a romance-themed column under the pseudonym “Always a Bridesmaid.” Natalie gets catfished and tries to maintain a friendly relationship with her online pal. 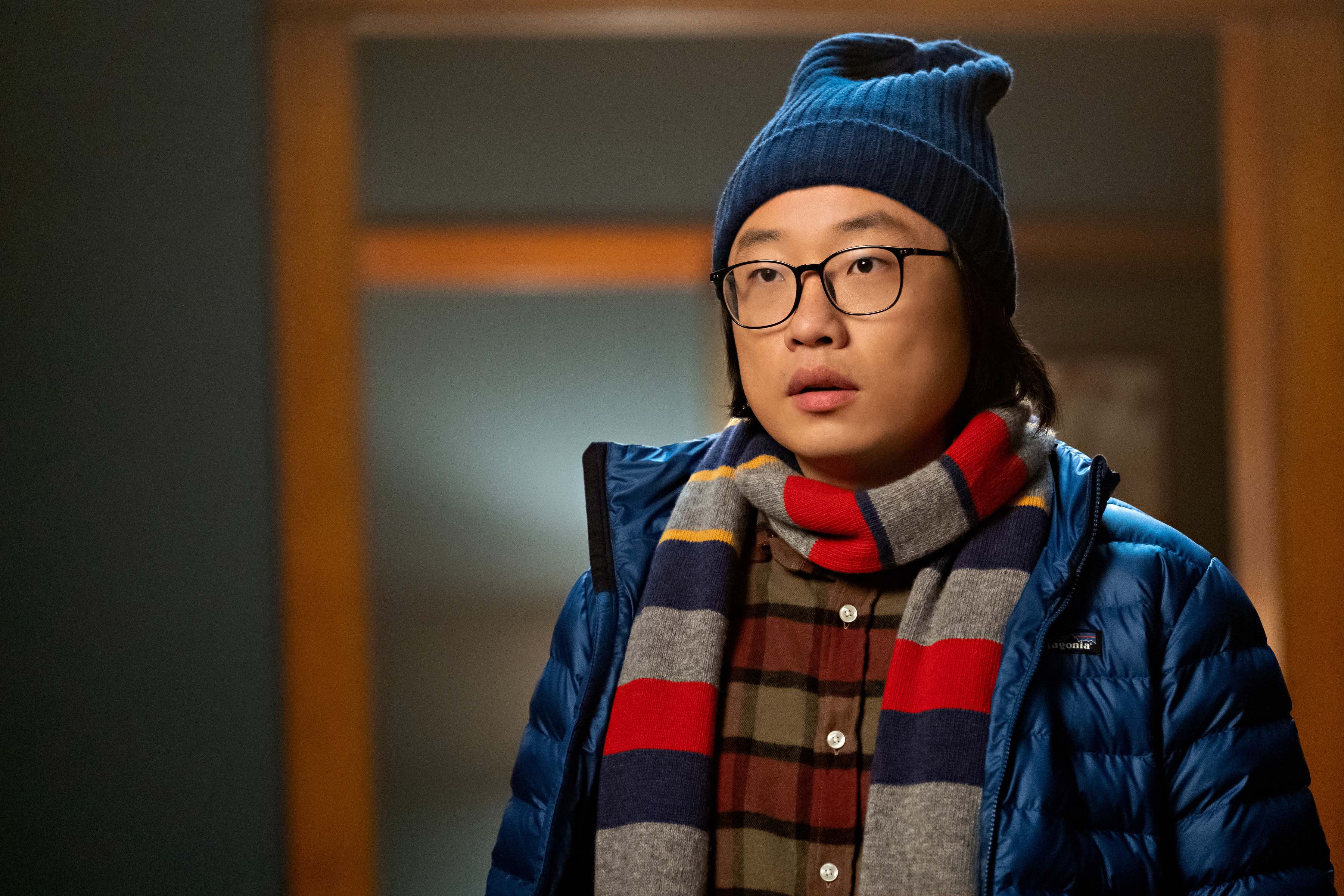 Character Profile: A native of Lake Placid, New York. He catfishes Natalie and tries to make up for his mistakes. Josh creates “masculine” candles based on his grandfather’s scent.

Character Profile: Josh’s best friend through 8th grade (and the person in his profile photo). He’s a privileged Lake Placid local who loves the outdoors. Tag pursues a relationship with Natalie and believes that she is Josh’s cousin.

Character Profile: Bob’s wife. She is pleasantly surprised when Natalie arrives in New York. Barb organizes an engagement party and thus causes a few problems for her son and Natalie. 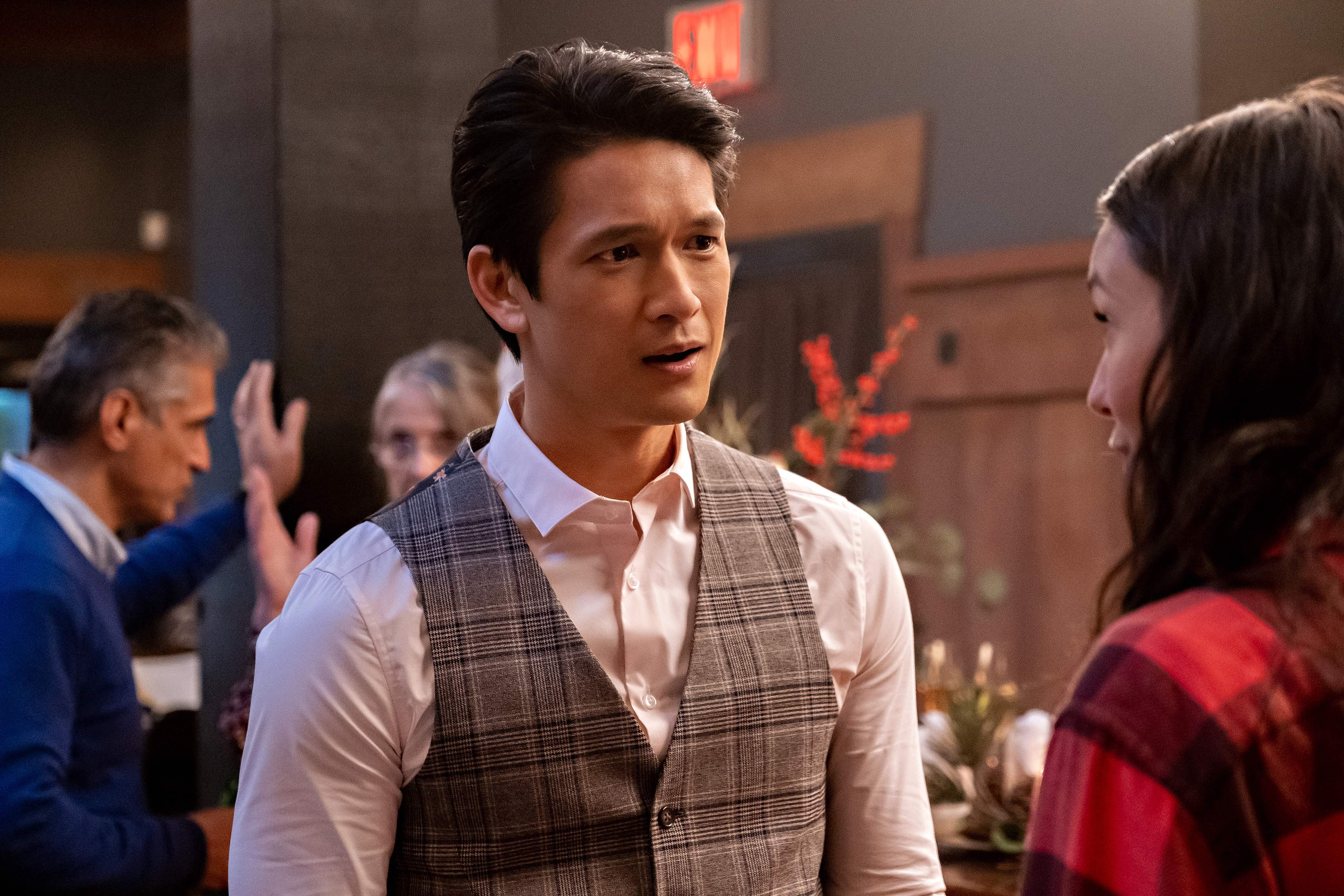 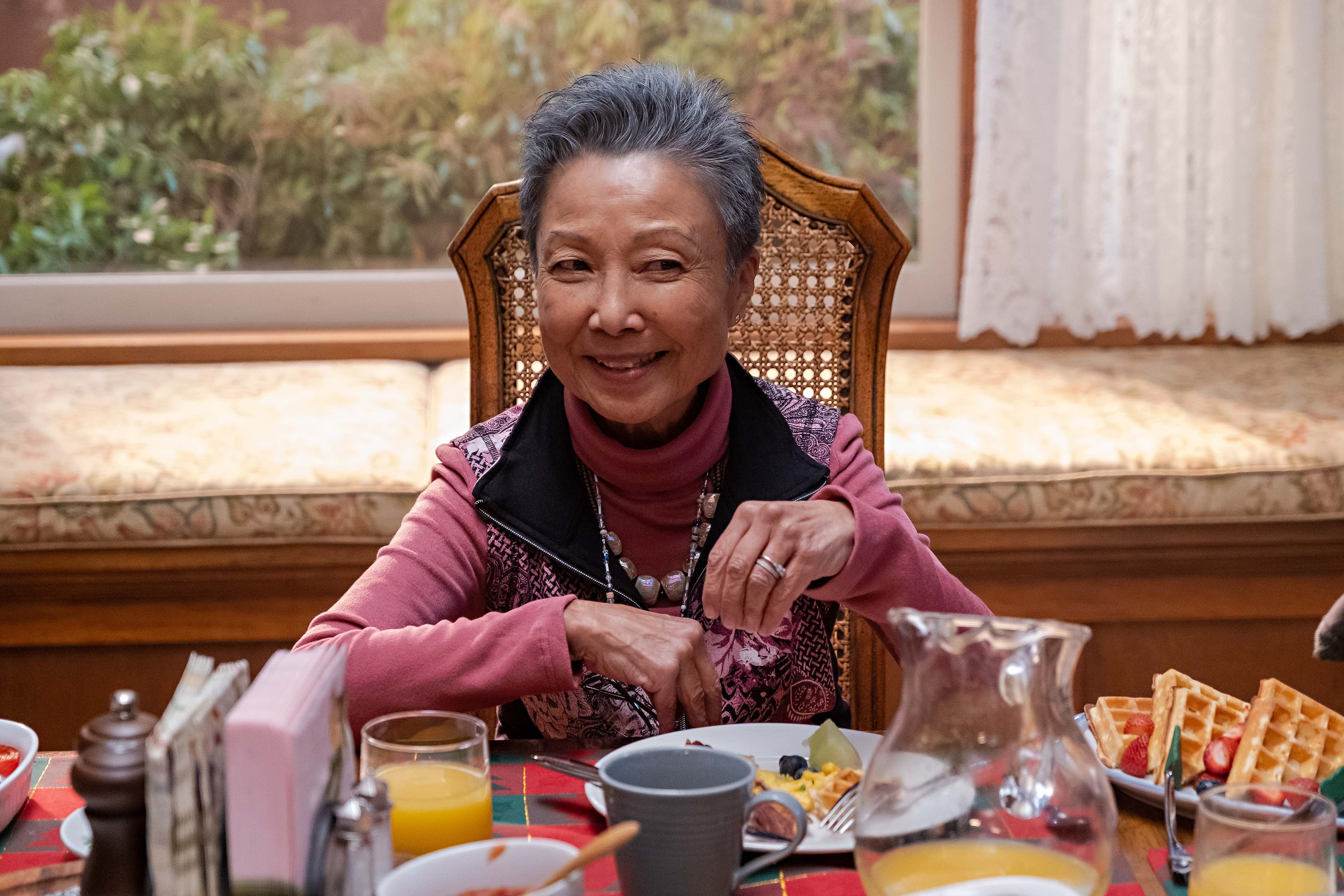 Character Profile: Josh’s 70-year-old grandmother. She values the written word and believes that “the pen is mightier than the penis.” She recruits Josh and Natalie for an online dating speech at a local nursing home.

Character Profile: Owen’s wife. Chelsea inadvertently upsets Josh when she and her husband announce that they are pregnant.